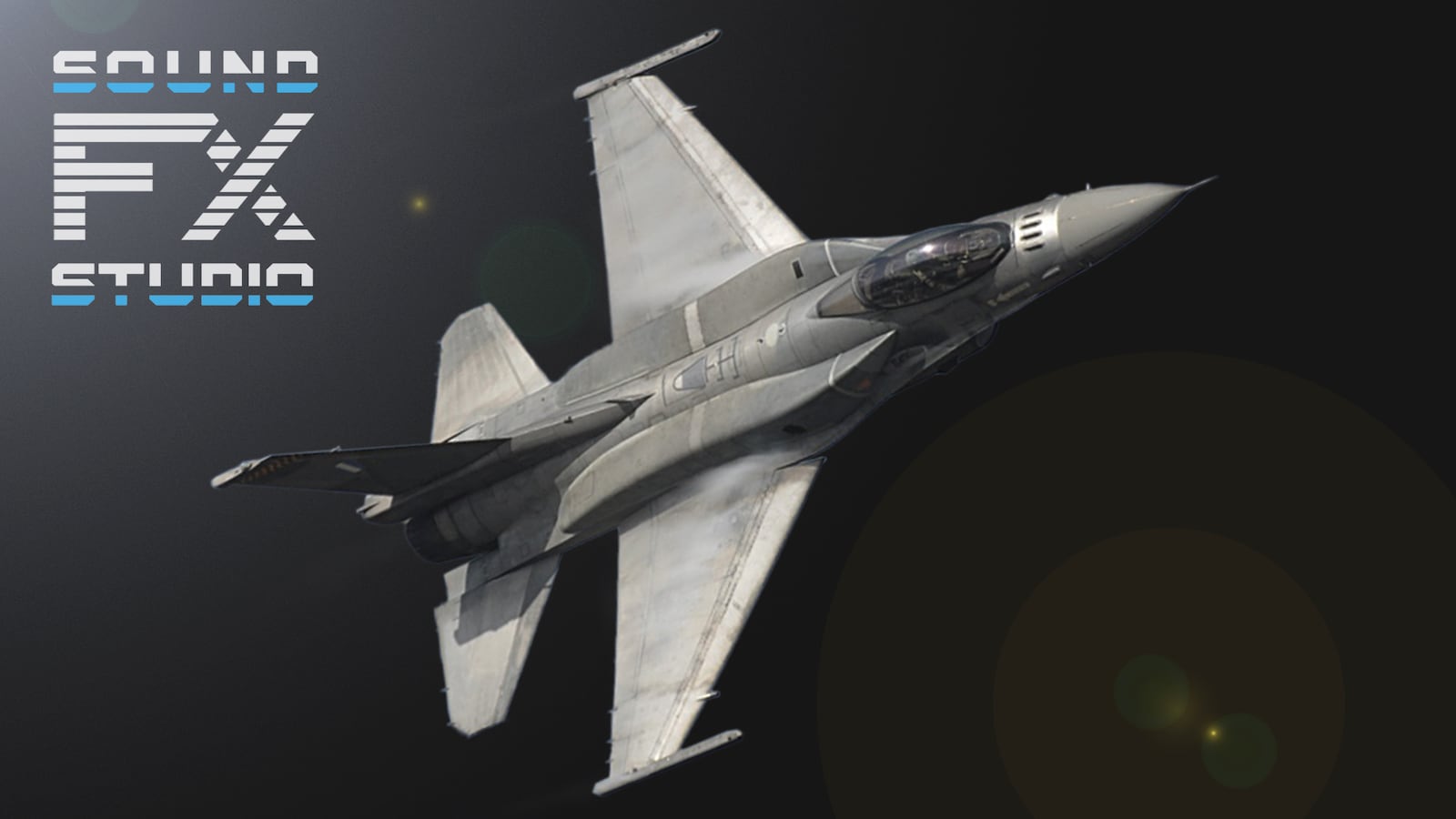 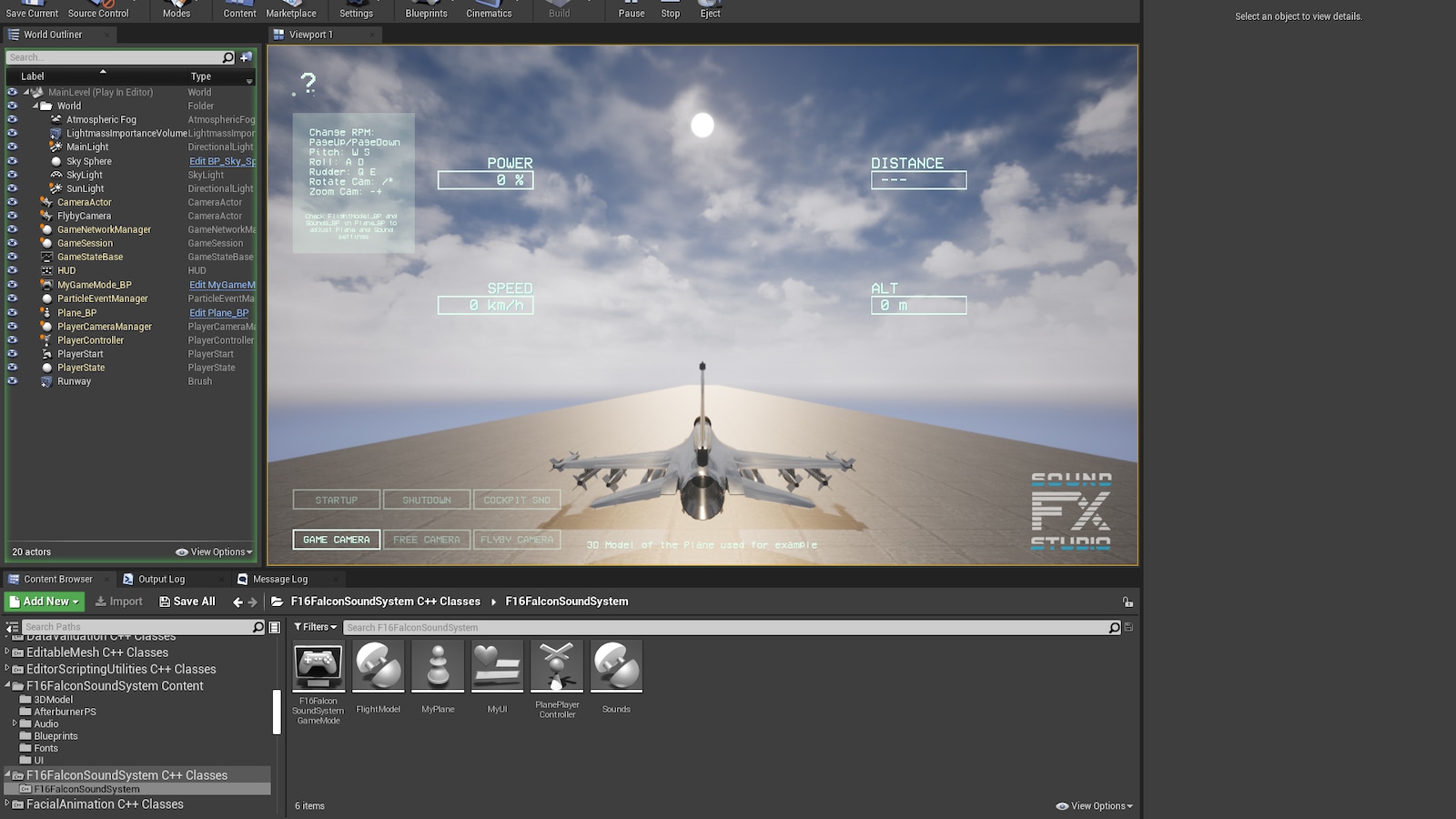 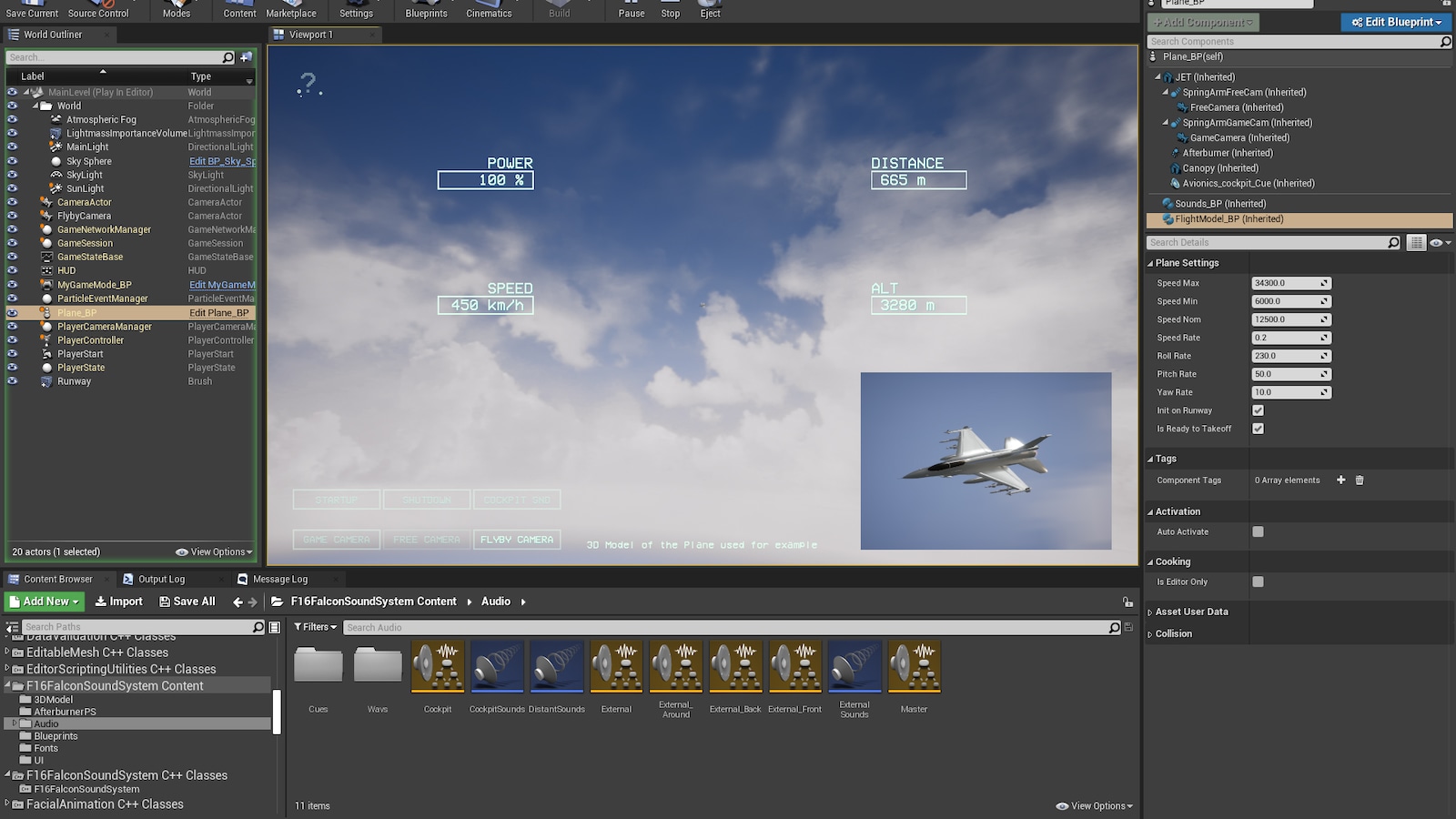 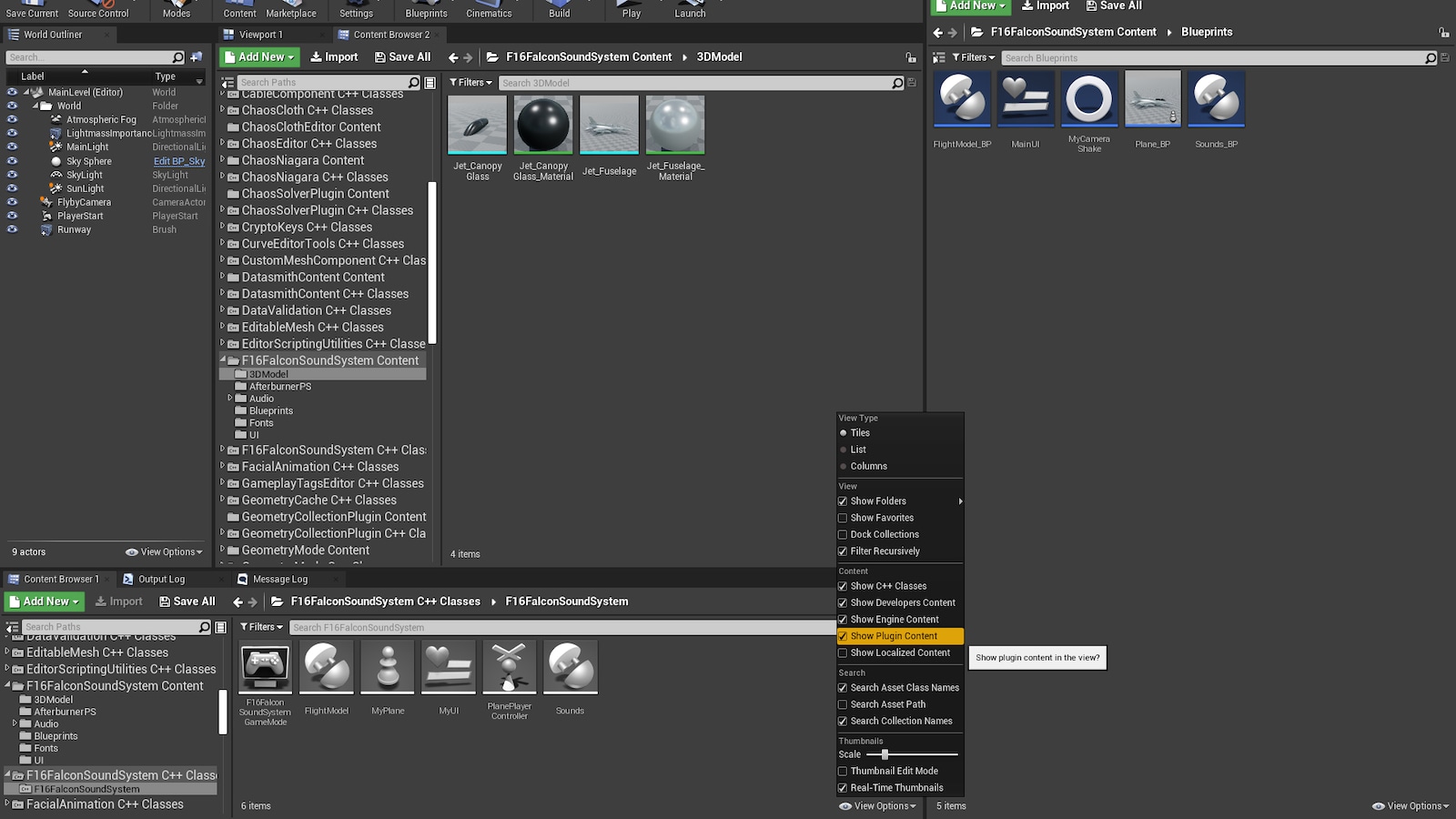 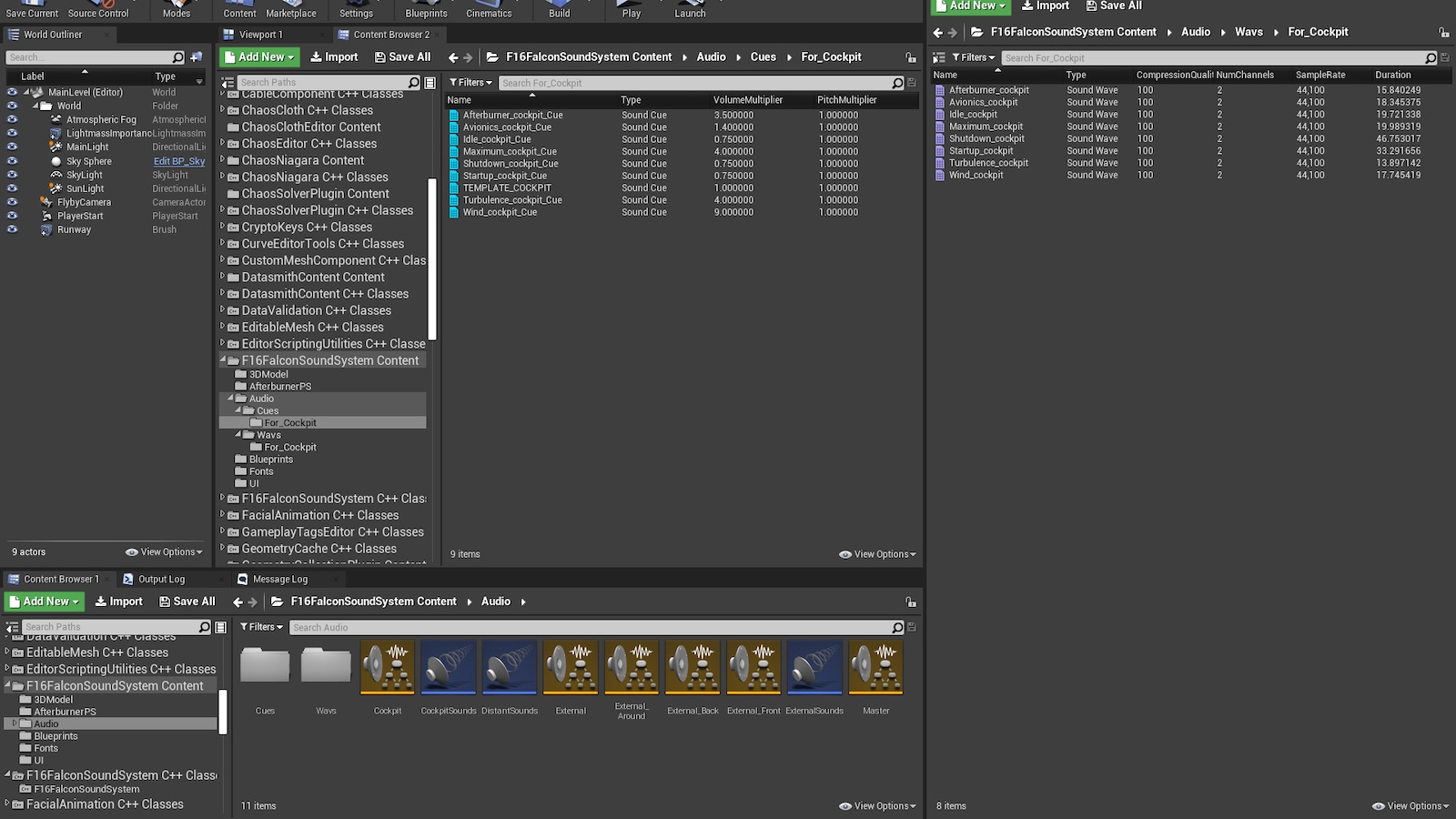 The Unreal Engine Code Plugin based on C++ and Blueprints. It contains all the necessary material to control the advanced flight model and reproducing the sounds of a F-16 Fighting Falcon ("Viper") single-engine jet fighter aircraft depending on engine RPM, jet speed, angles of view, and the distance from the aircraft to the camera. Perfect sound quality, optimal length and format. Revive your F-16 Fighting Falcon Jet Fighter ⚡

To use it with your project:

Check FlightModel_BP and Sounds_BP Actor Components in the Plane_BP to adjust Plane and Sound settings. 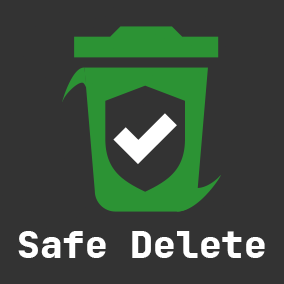 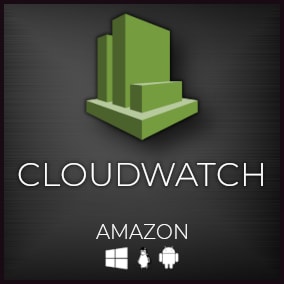 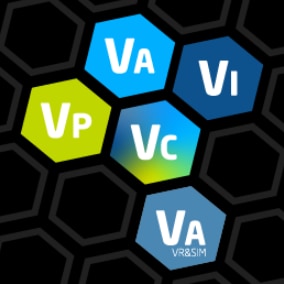 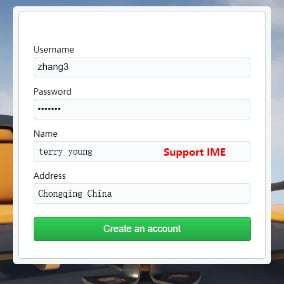 UIWebView
TERRYYOUNG
New!
Not Yet Rated
$4.99 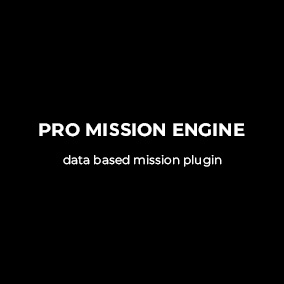