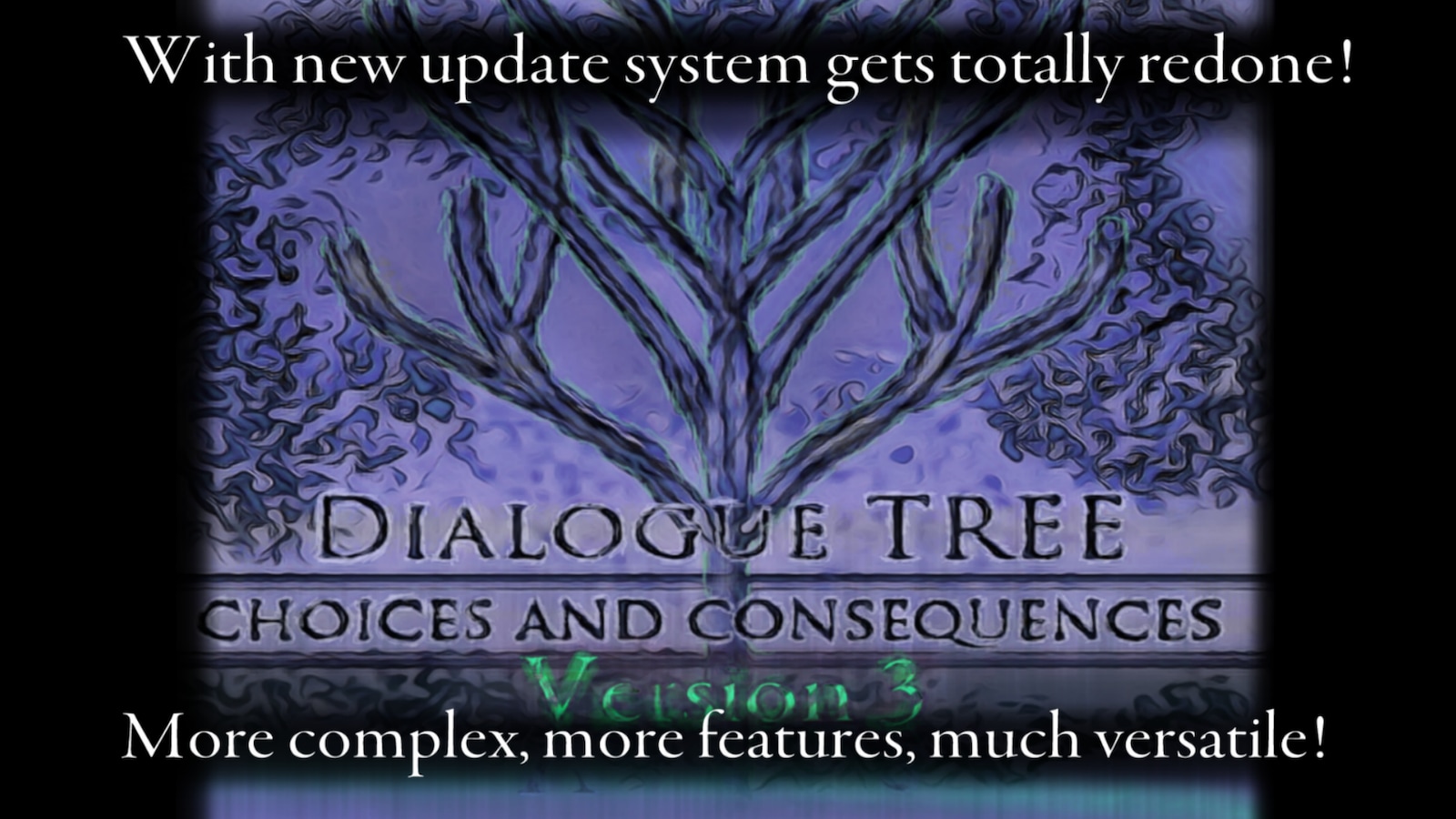 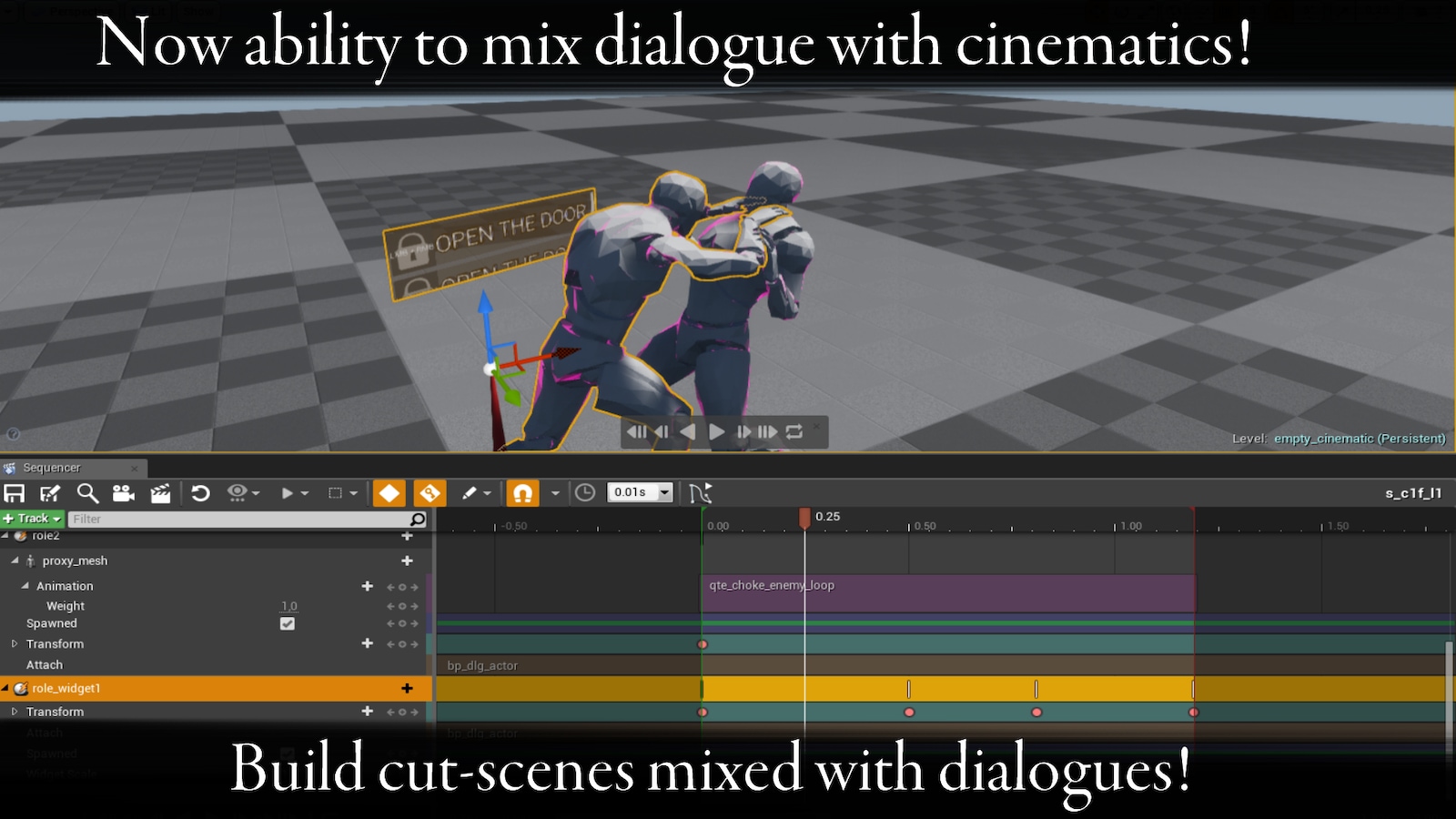 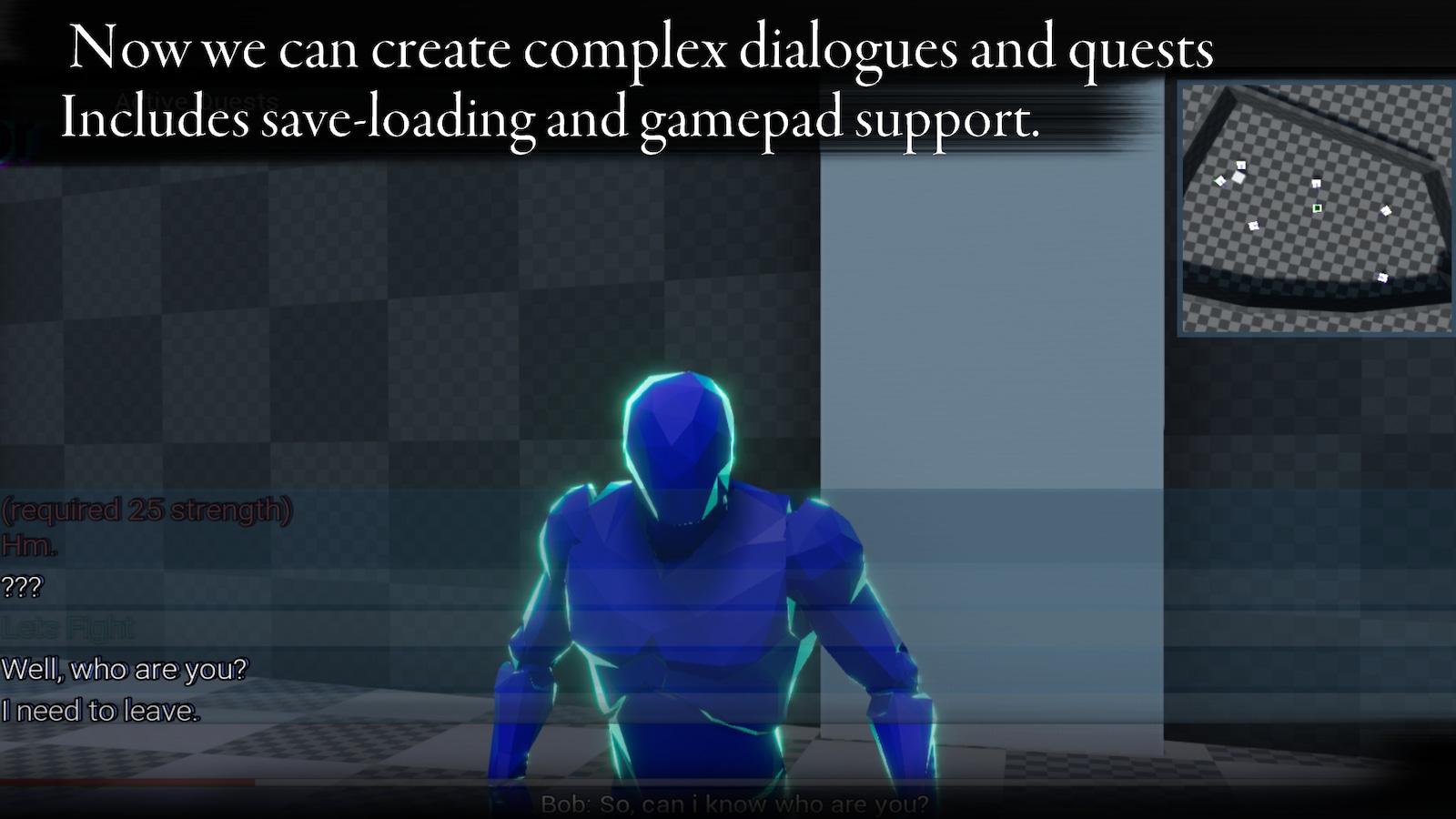 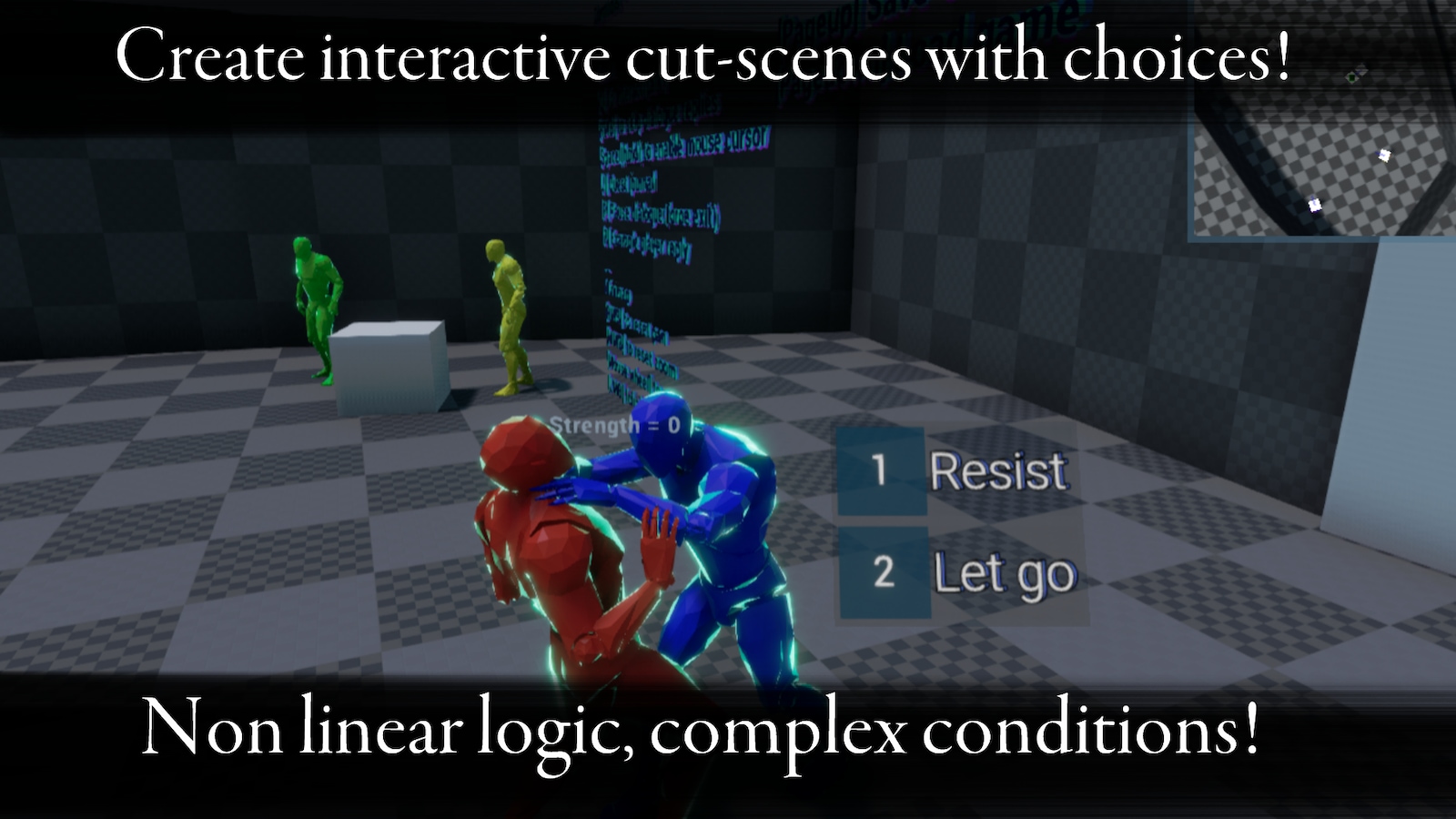 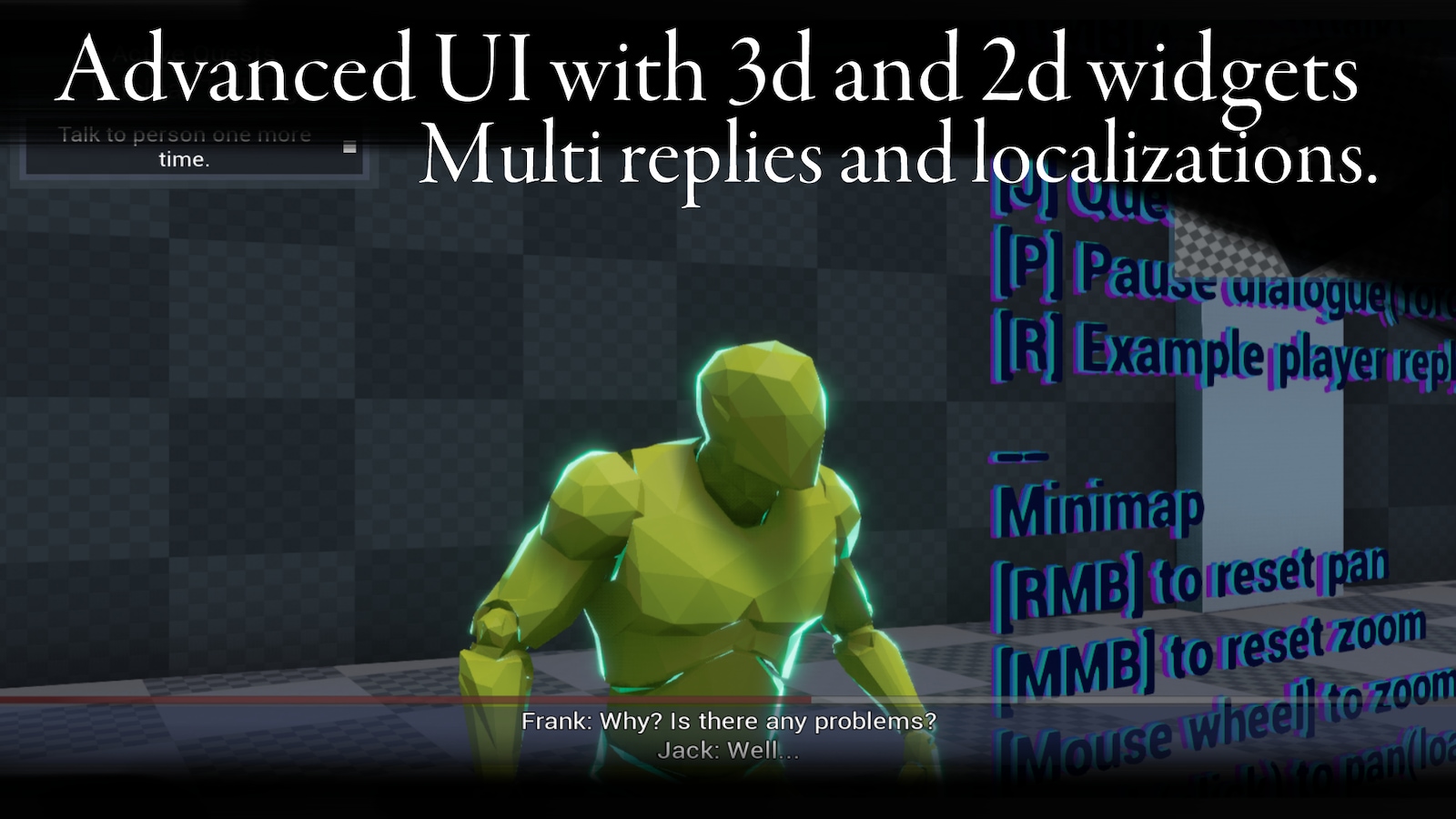 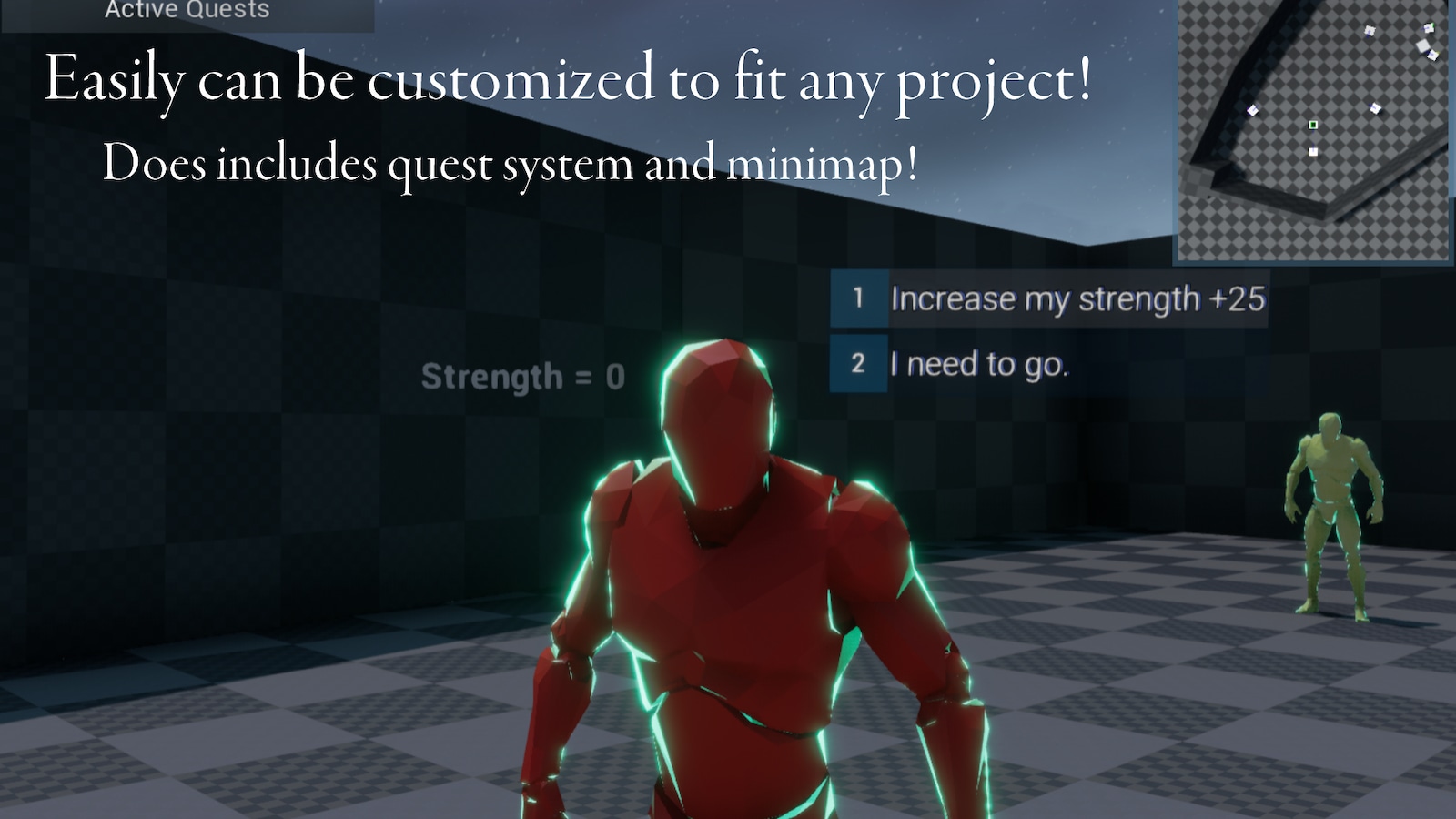 With newest update - Dialogue Tree is now a complex story builder system, the system can create very complex dialogues with non-linear consequences and quests, our dialogues do have built-in cinematics manager, choices, sounds, multi-slot animations, advanced camera system, now this dialogue system can fit any type of project and can be adjusted to your project needs.

Quest system that can work separately from dialogues, with ability to create multi tree quests, with non-linear consequences, ability to control quest flow on the fly, can fit any type of project.

Bonus minimap system with world to 2d and back conversion, customizable icons, multiple world map areas can be used at once, supports capture and texture minimaps.

we spent a lot of our time and effort for it, we hope for your understanding.

New version is compatible with engine versions 4.19.2 and higher, 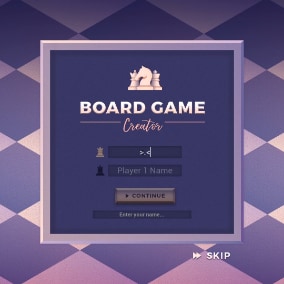 Board Game Creator
Naira Fam
New!
Not Yet Rated
$44.99 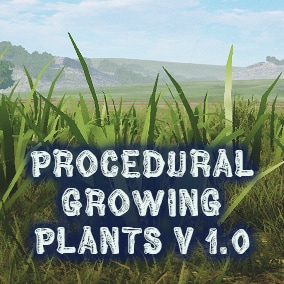 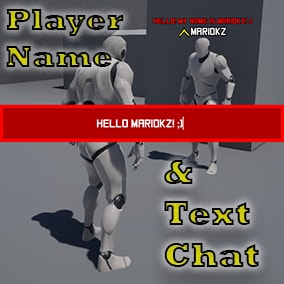 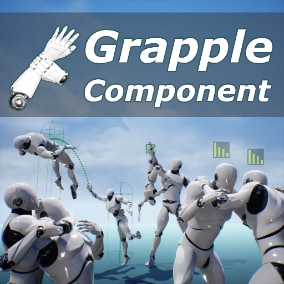 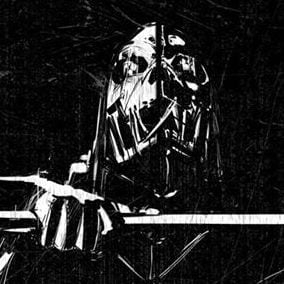