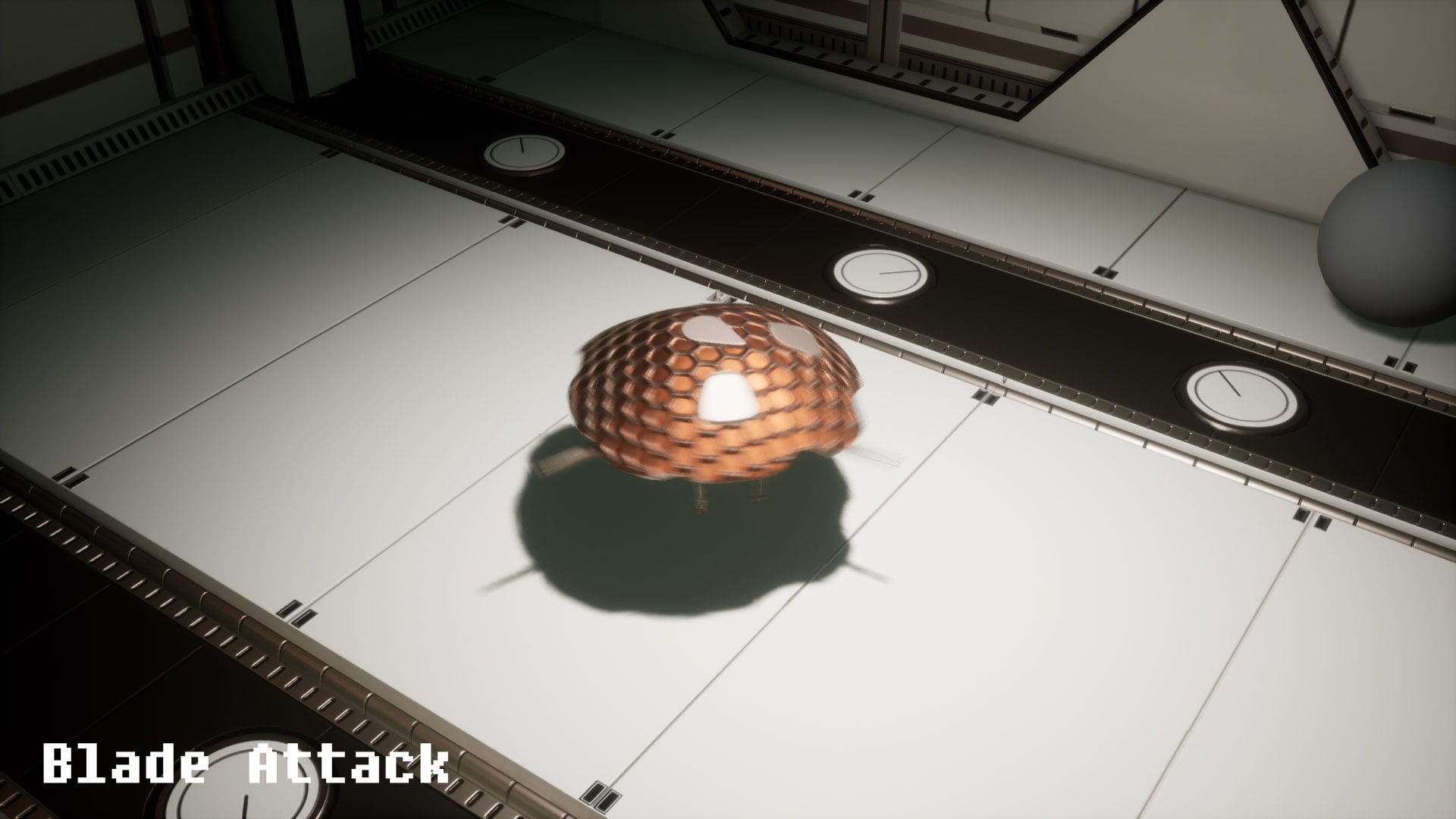 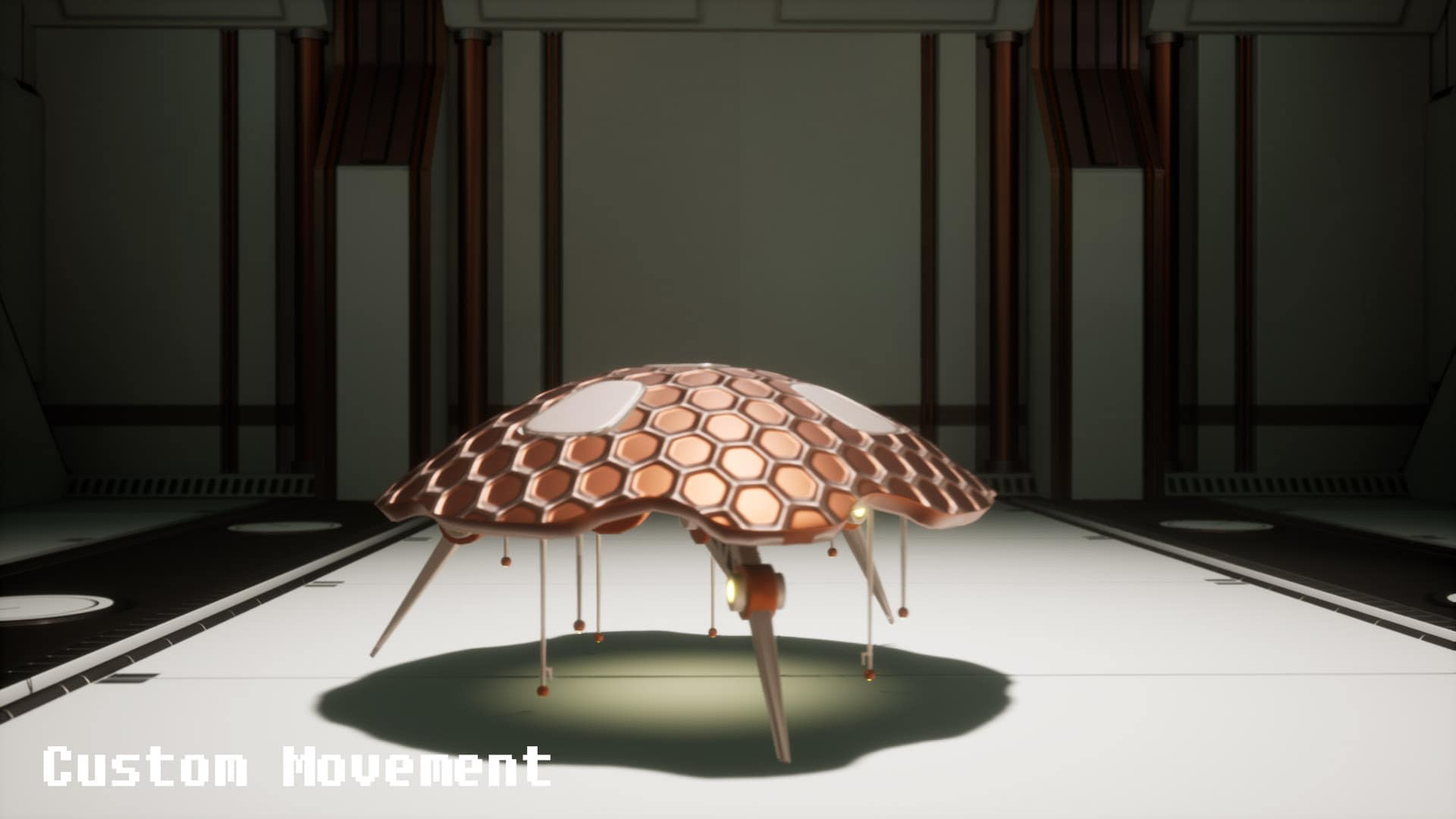 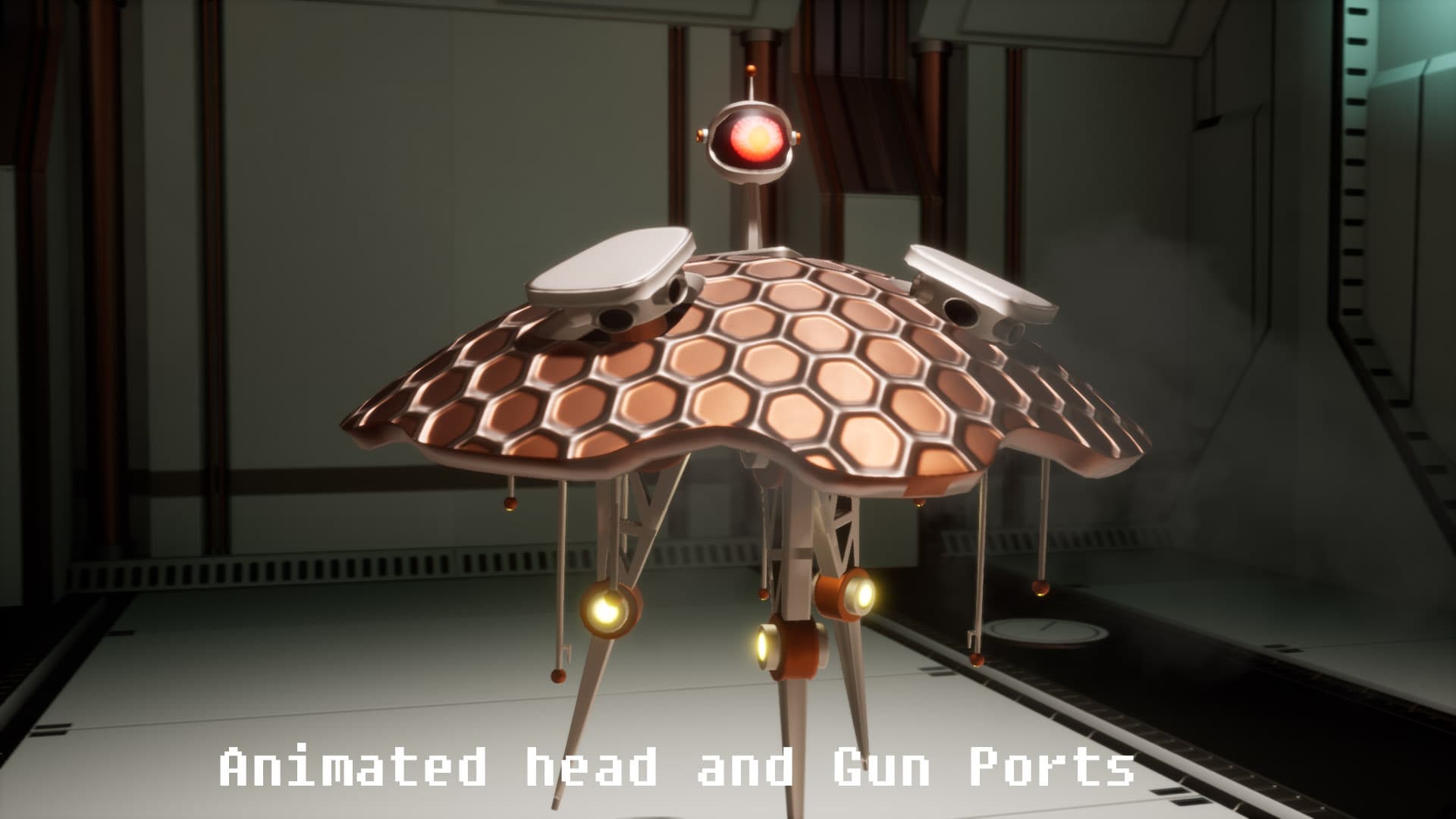 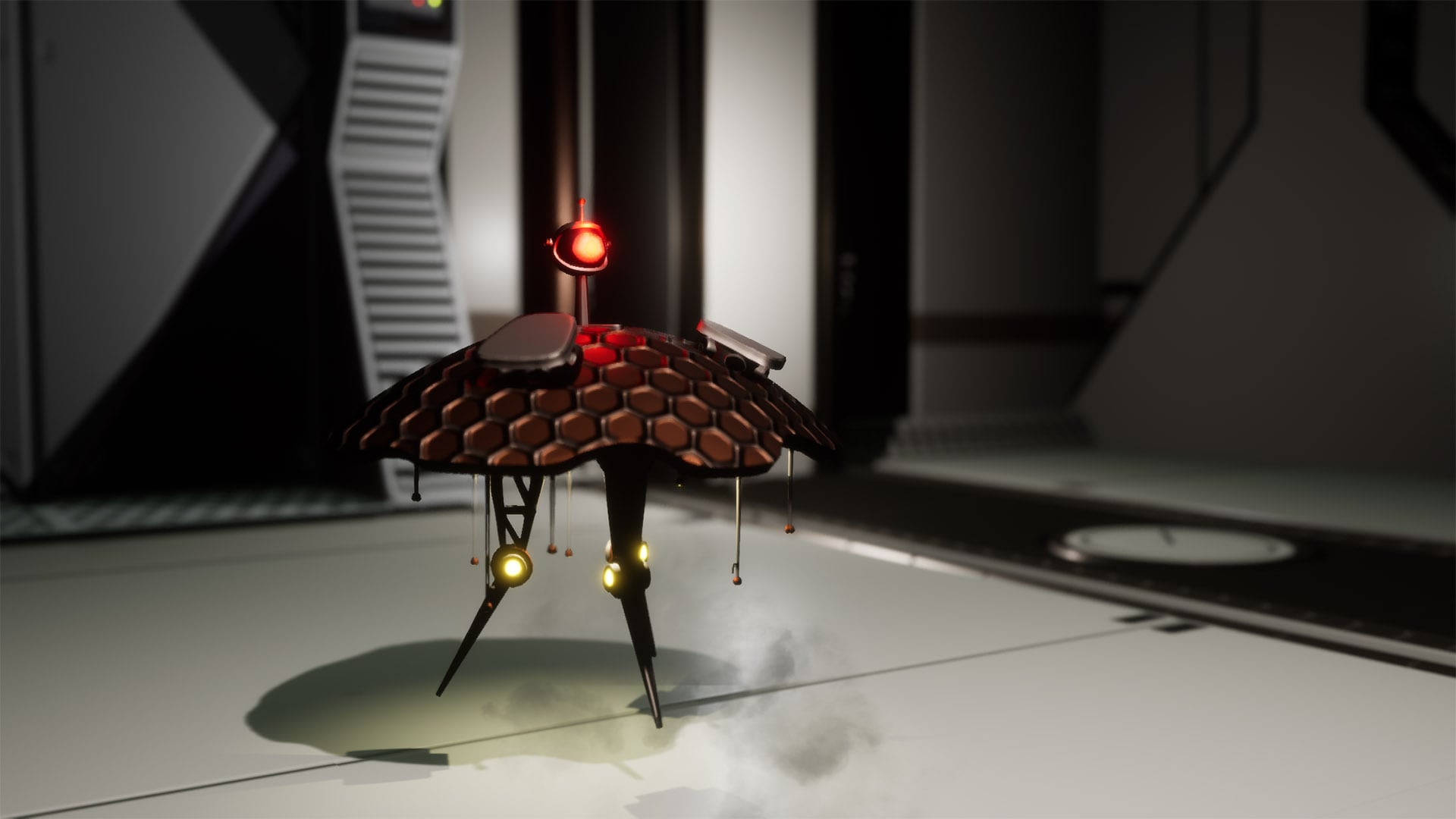 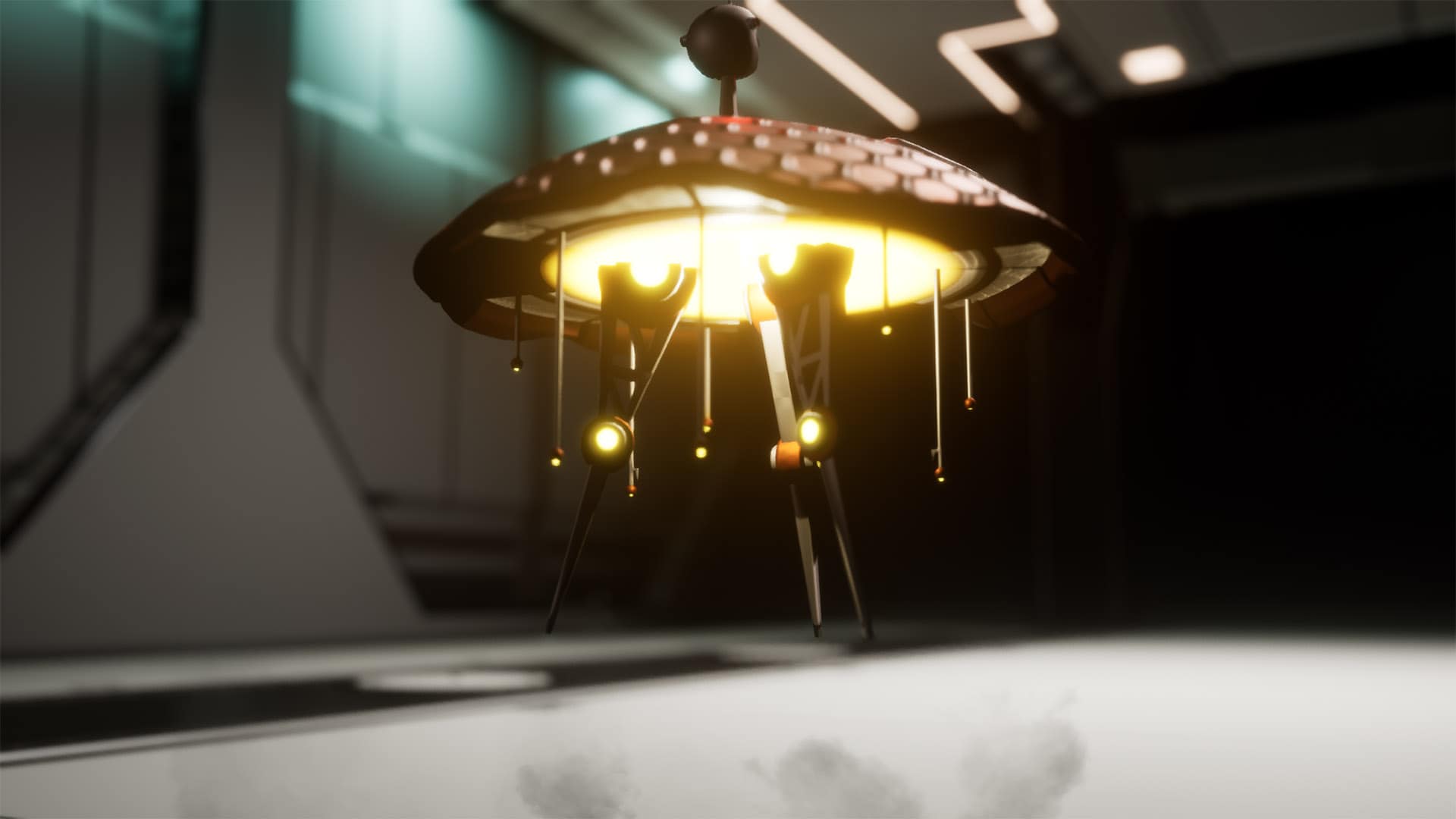 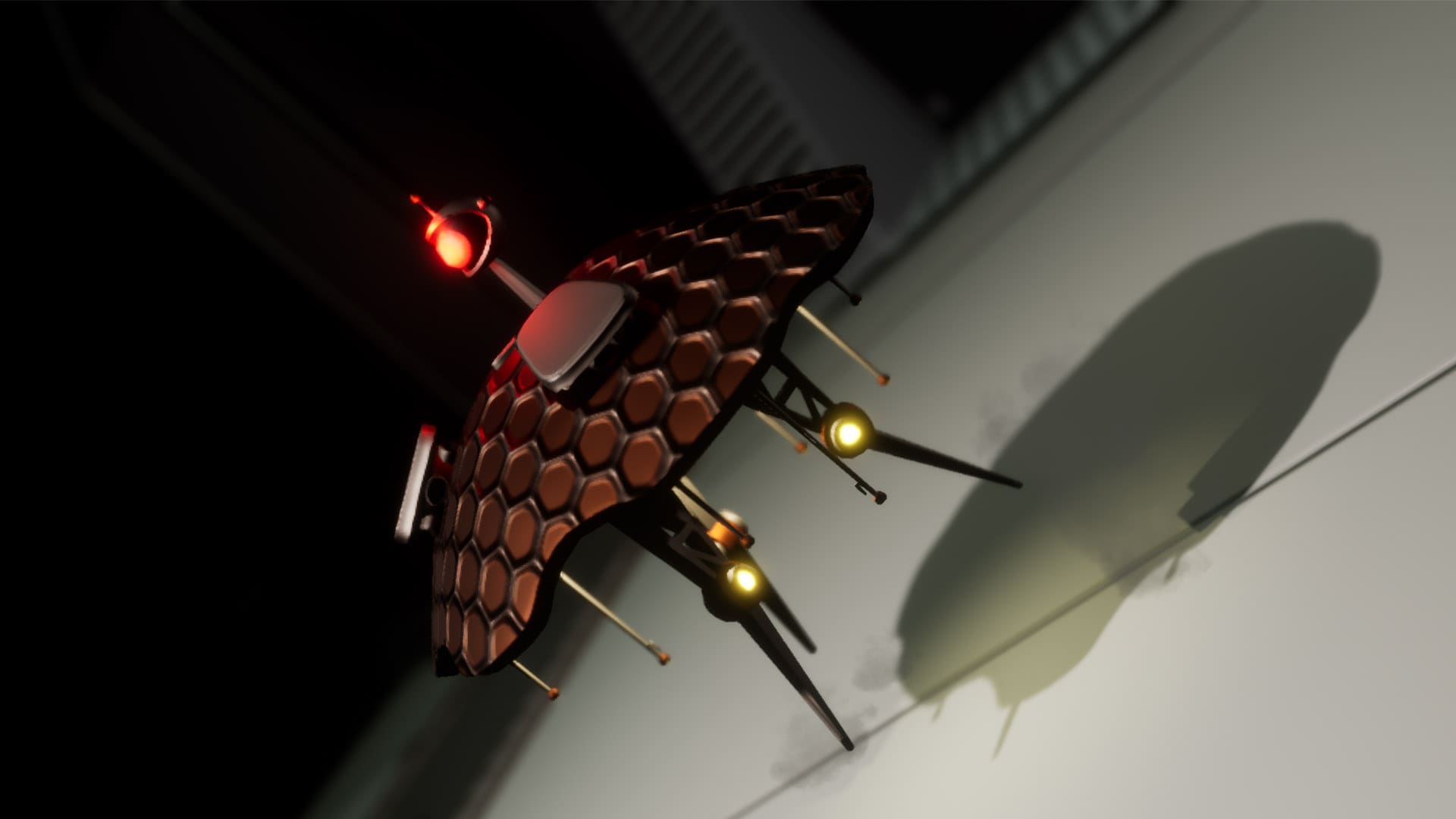 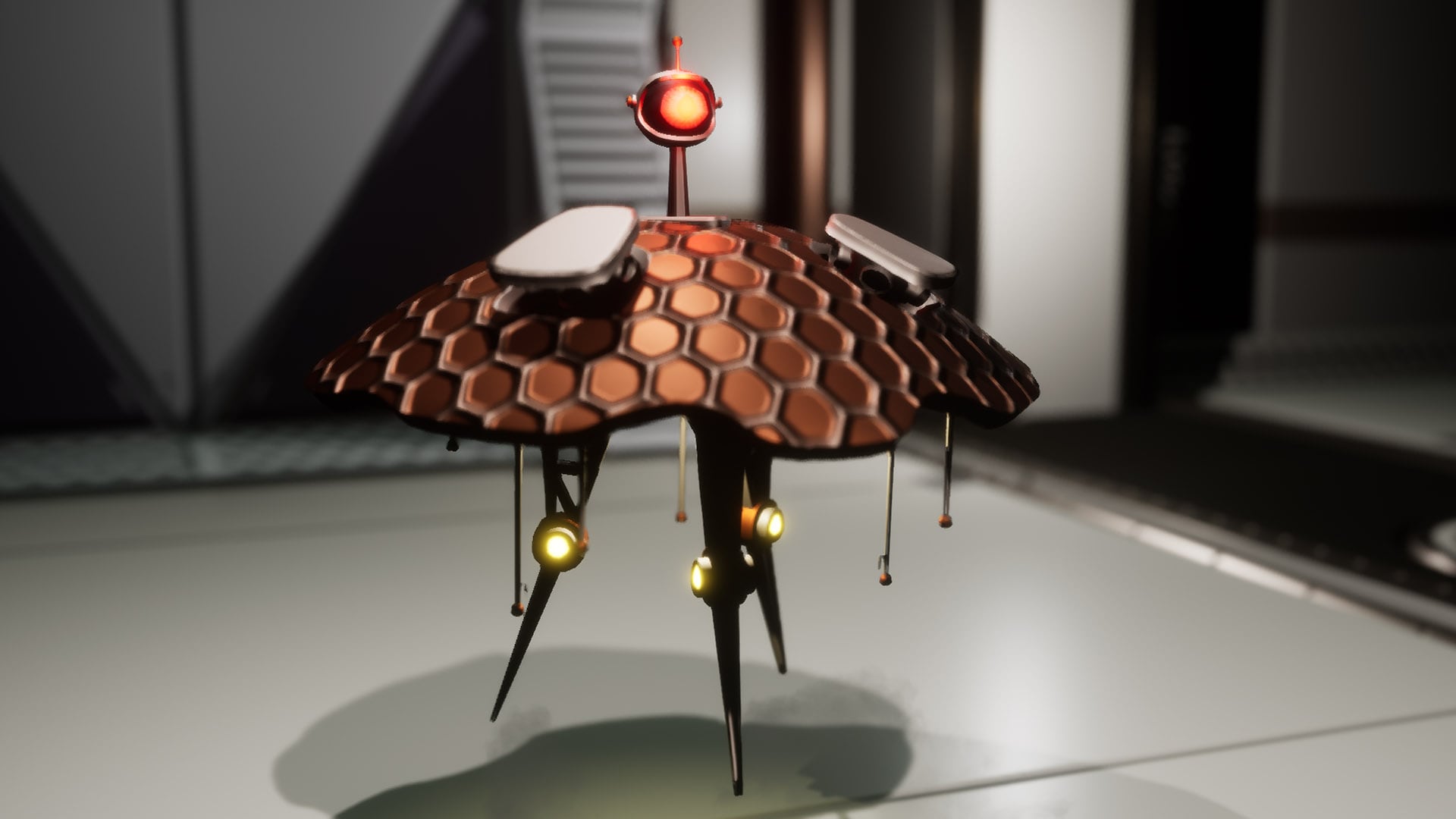 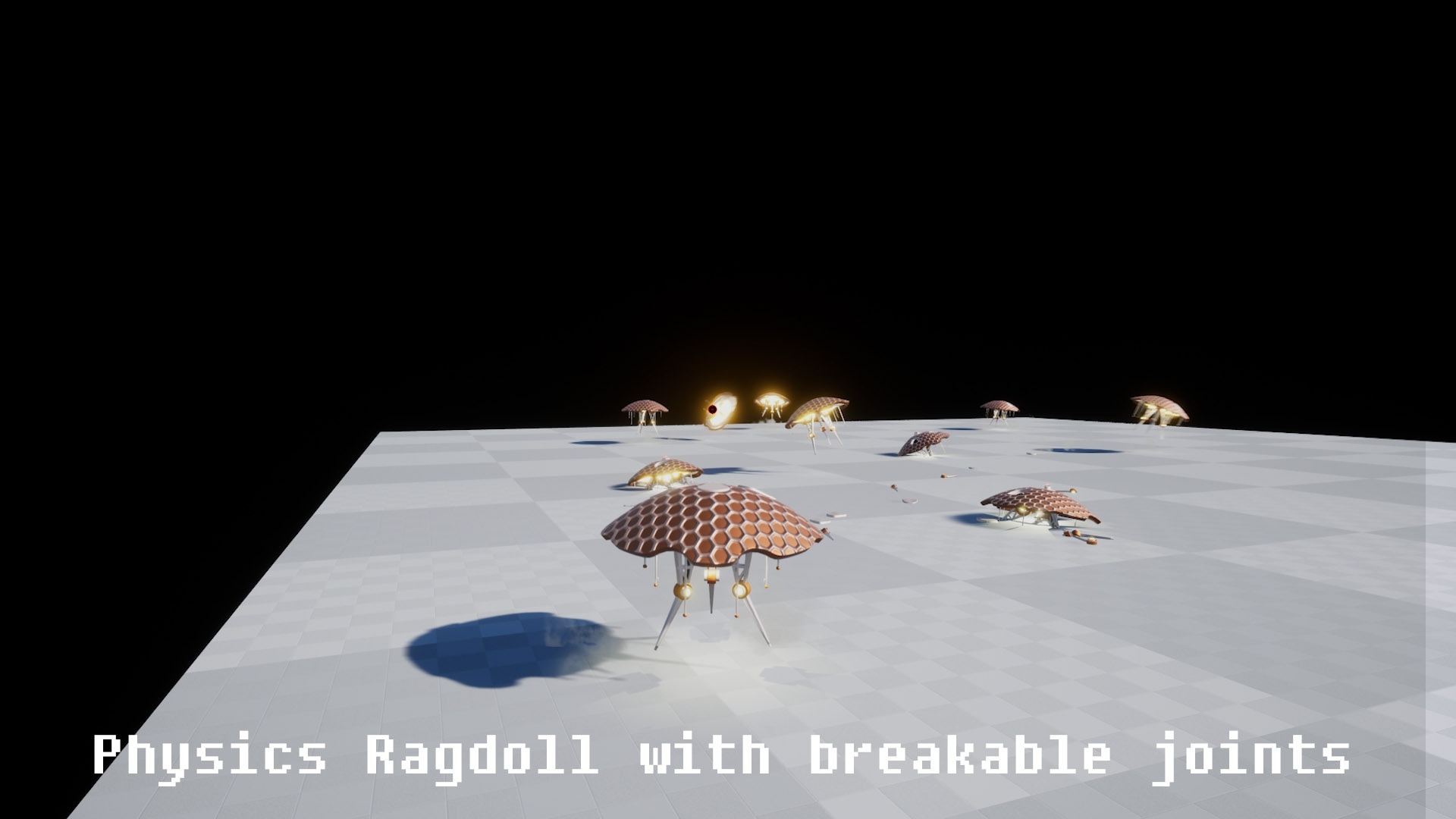 Destroyer Bot is a rigged and animated bot ready for action, cinematics and gameplay.

Destroyer Bot is a fully rigged futuristic alien robot with animation blueprint and 3rd person controller. It is ready to be dropped into a project to be controlled by a player or AI. It includes example functionality that will allow quick integration of custom behavior for your project.

Destroyer Bot can both float and walk and has built-in particles and sounds. You can set Destroyer Bot's head up or down and gun ports up or down independently. Destroyer Bot also has integrated look behavior so that he can focus his gaze at targets that may be violating his safety protocol. In addition to the Destroyer Bot, we are also including the room seen in the screenshots and a rigged beach ball... they're friends, ok?

Supported Target Build Platforms: The demo project is targeted for windows but will work on any platform.

To control the bot, it is expected to have the axis mappings : 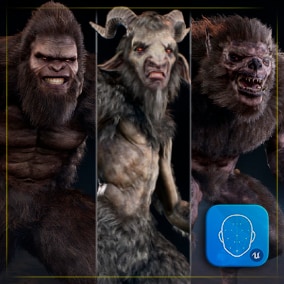 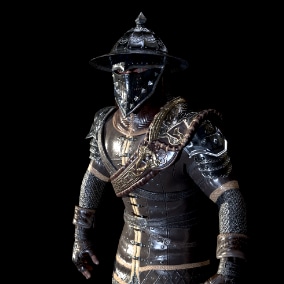 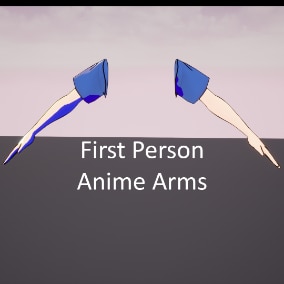 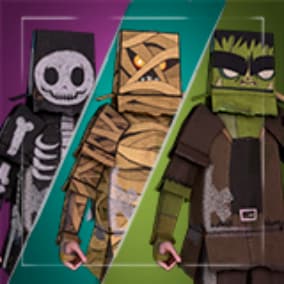 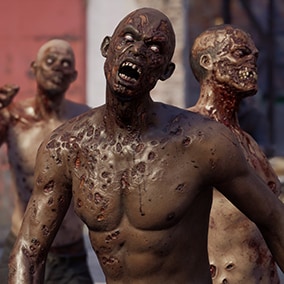