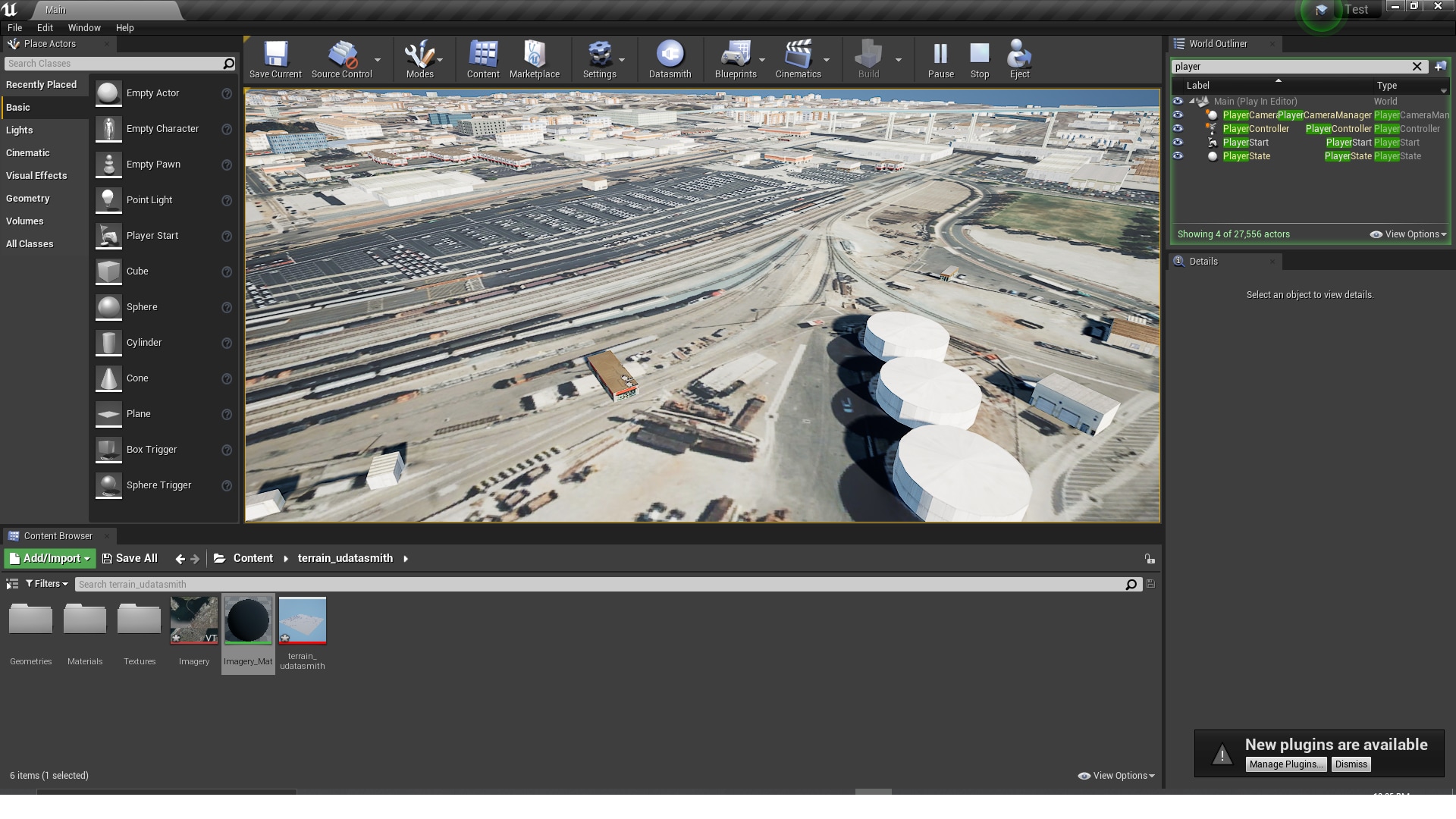 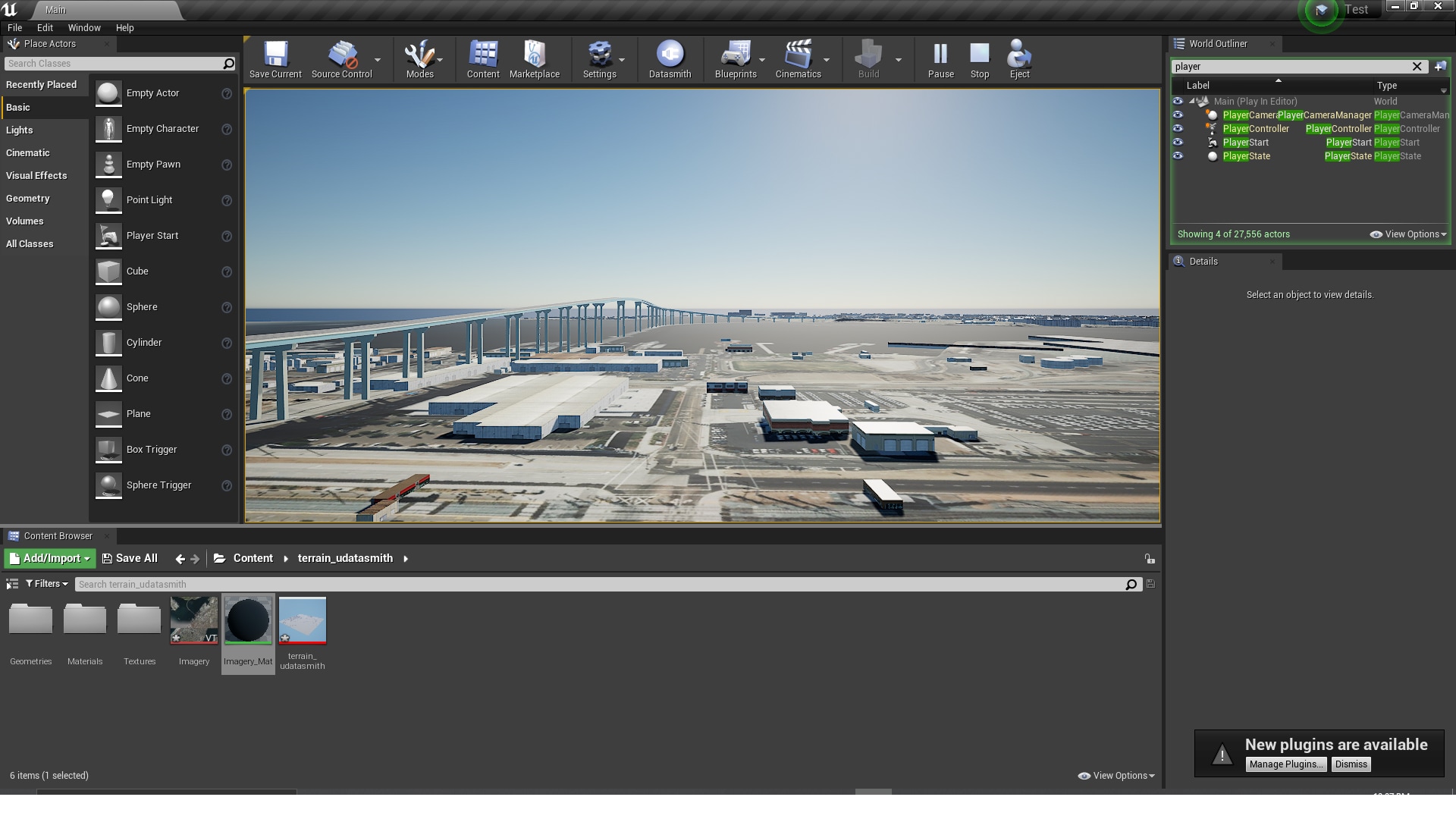 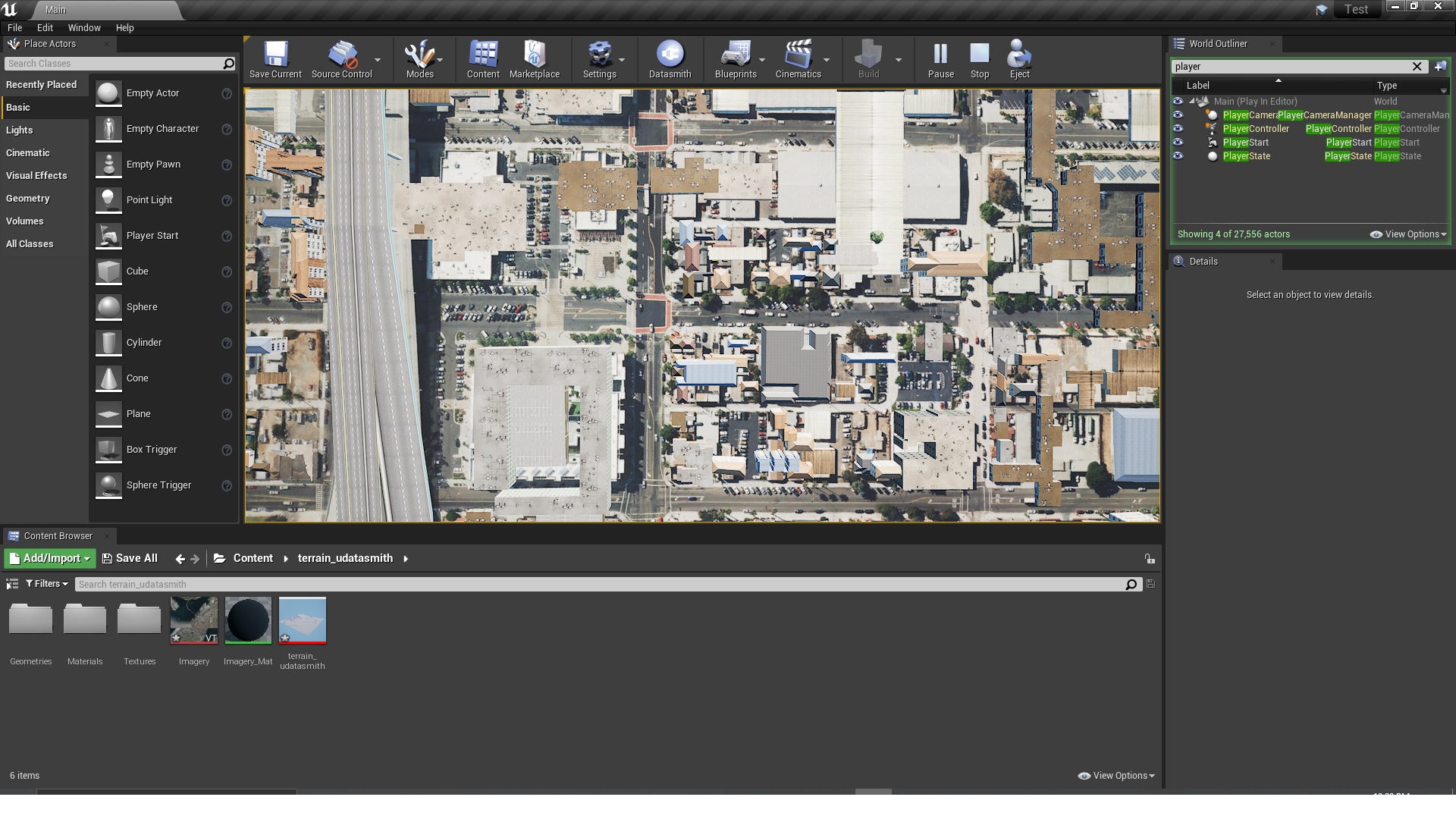 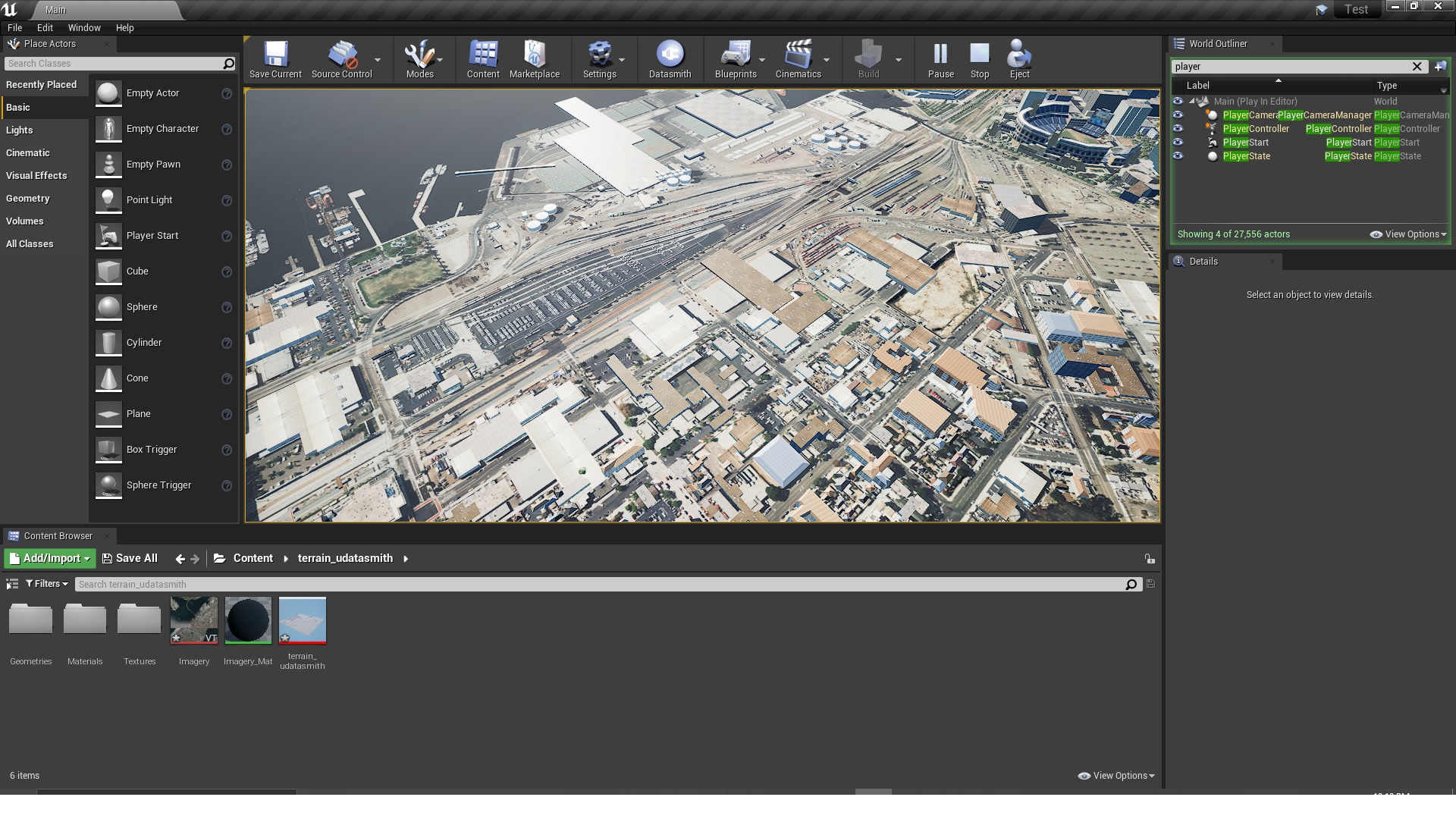 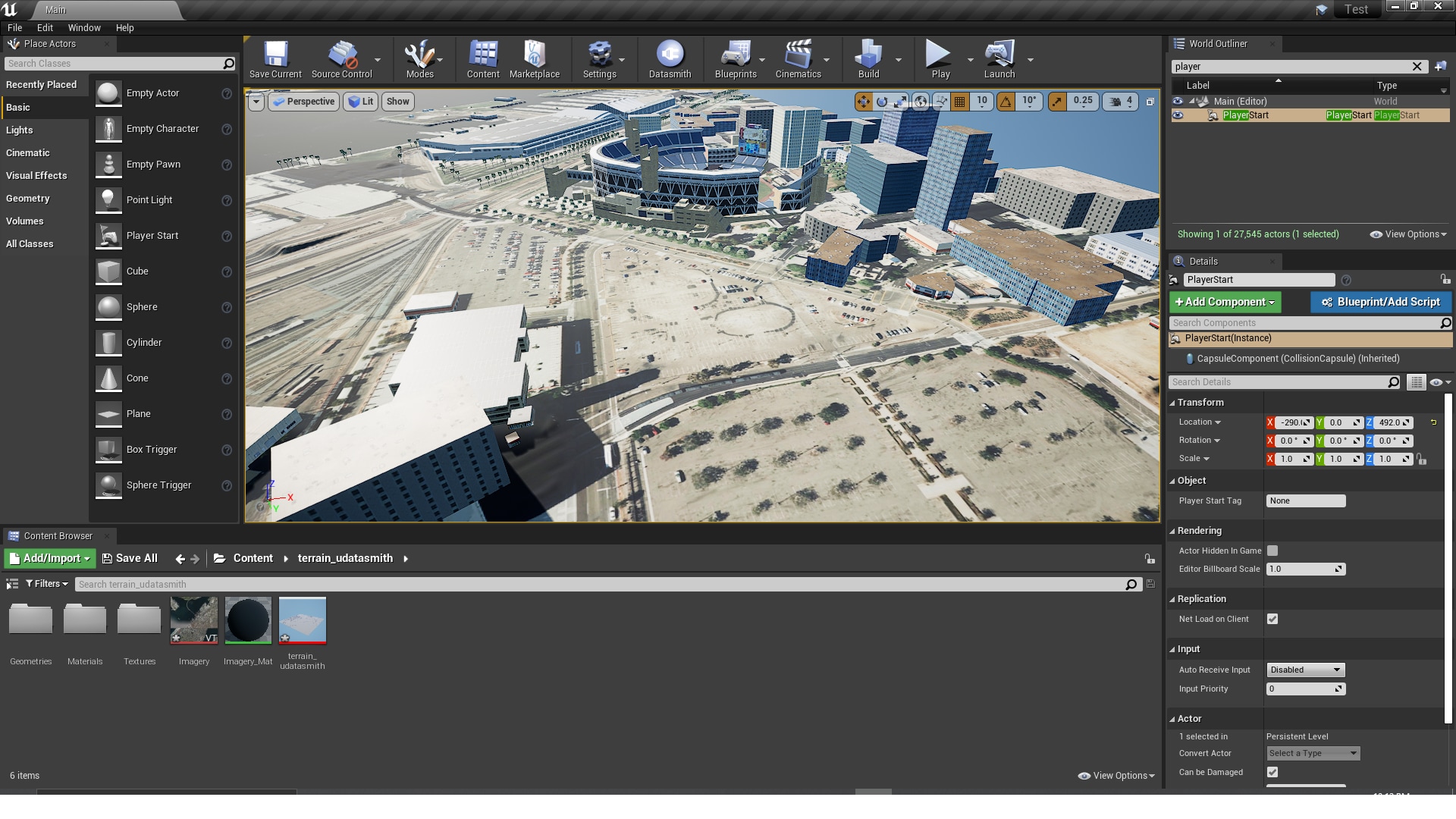 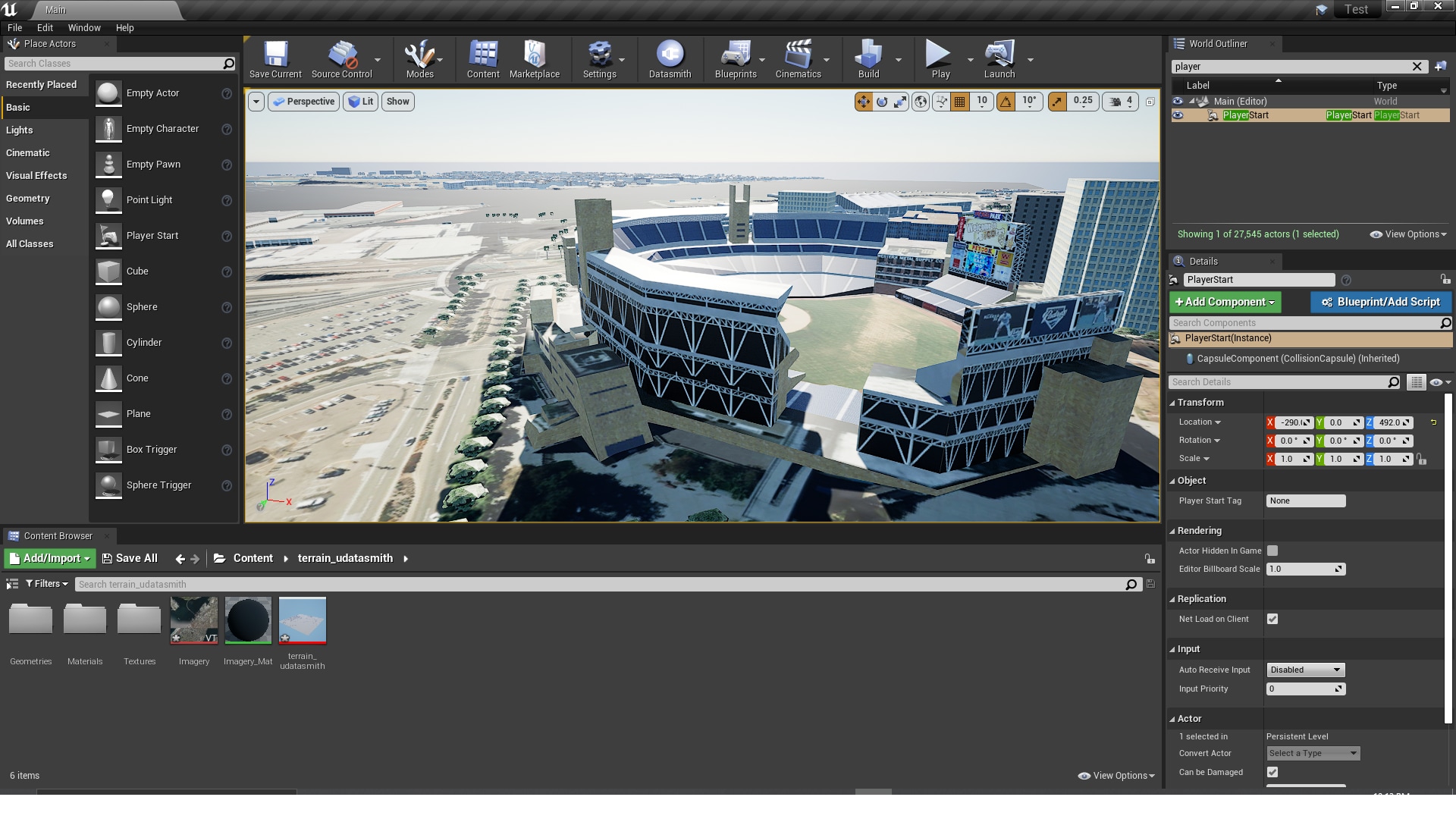 CDB is an Open Geospatial Consortium standard used to create and consume synthetic terrain information for use in a variety of market segments requiring geospecific 3D content. CDB is becoming a widely adopted geospatial interoperability standard. By using the CDB Datasmith Exporter, you are able to leverage existing CDB content for your specific simulation needs in Unreal.

Development of this tool has been funded by an Epic MegaGrant.

Users will purchase and download the software through the CDB Datasmith Exporter landing page on the SimBlocks.io website. A Software Licensing Agreement will be required to be signed before purchase. This software has been designated as EAR99, and all U.S. Export Regulations must be followed. Usage of this software may be restricted by country and end use.

The CDB Datasmith Exporter is provided as a software application installer. Once installed, the executable will run as a Windows 10 application external to the Unreal Editor. Please follow the instructions in the User Guide to: 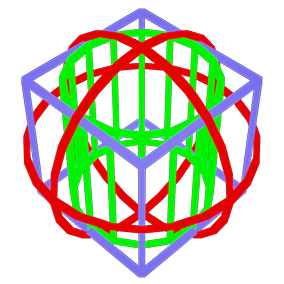 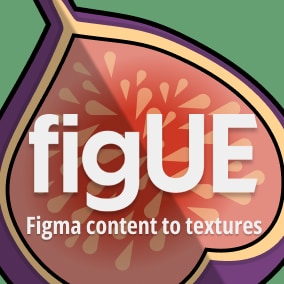 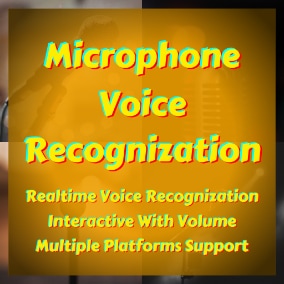 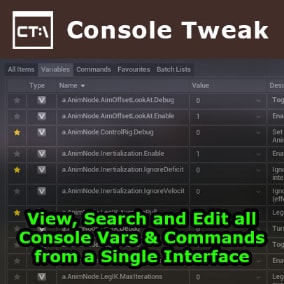 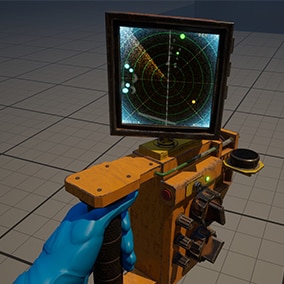