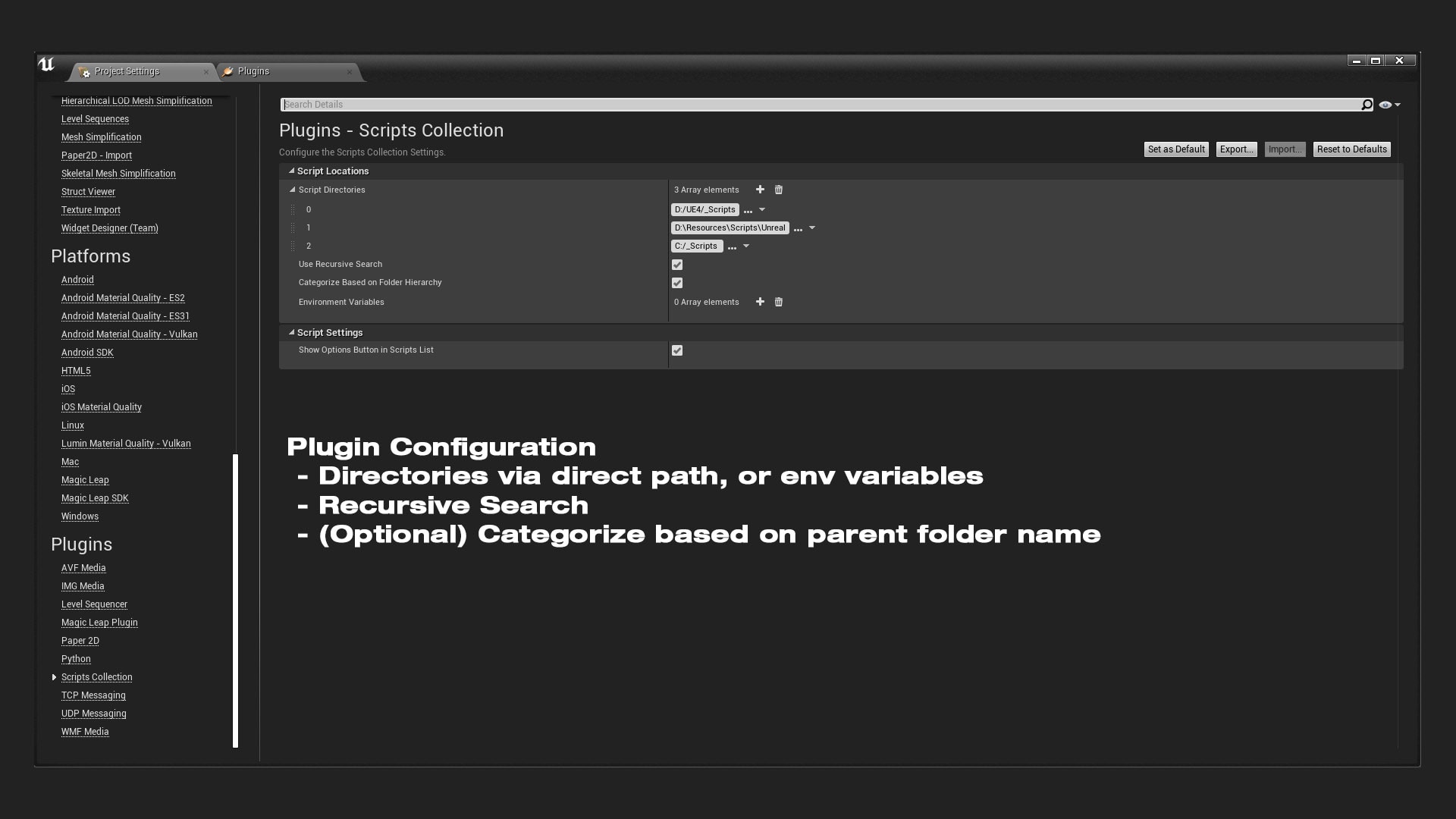 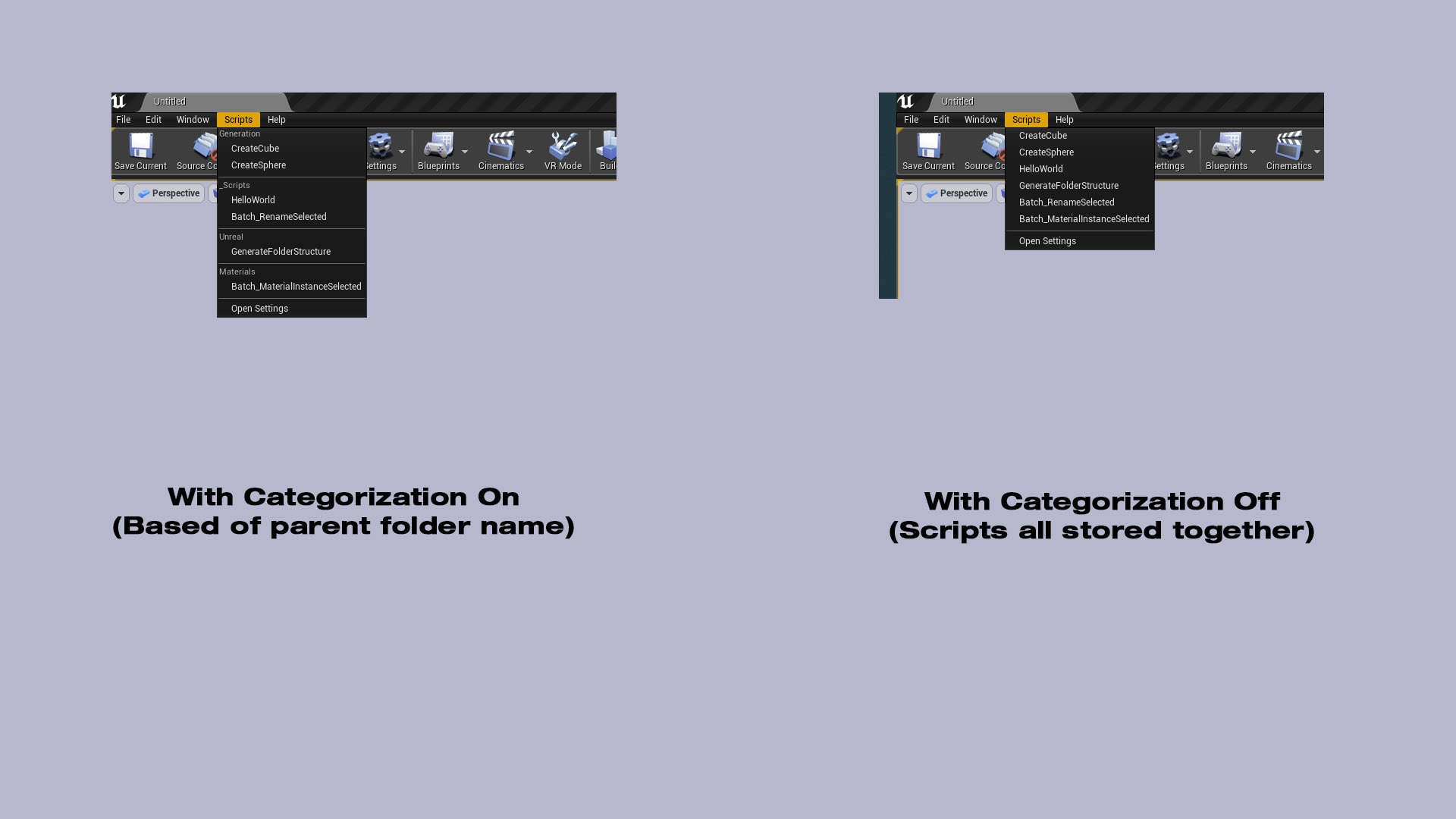 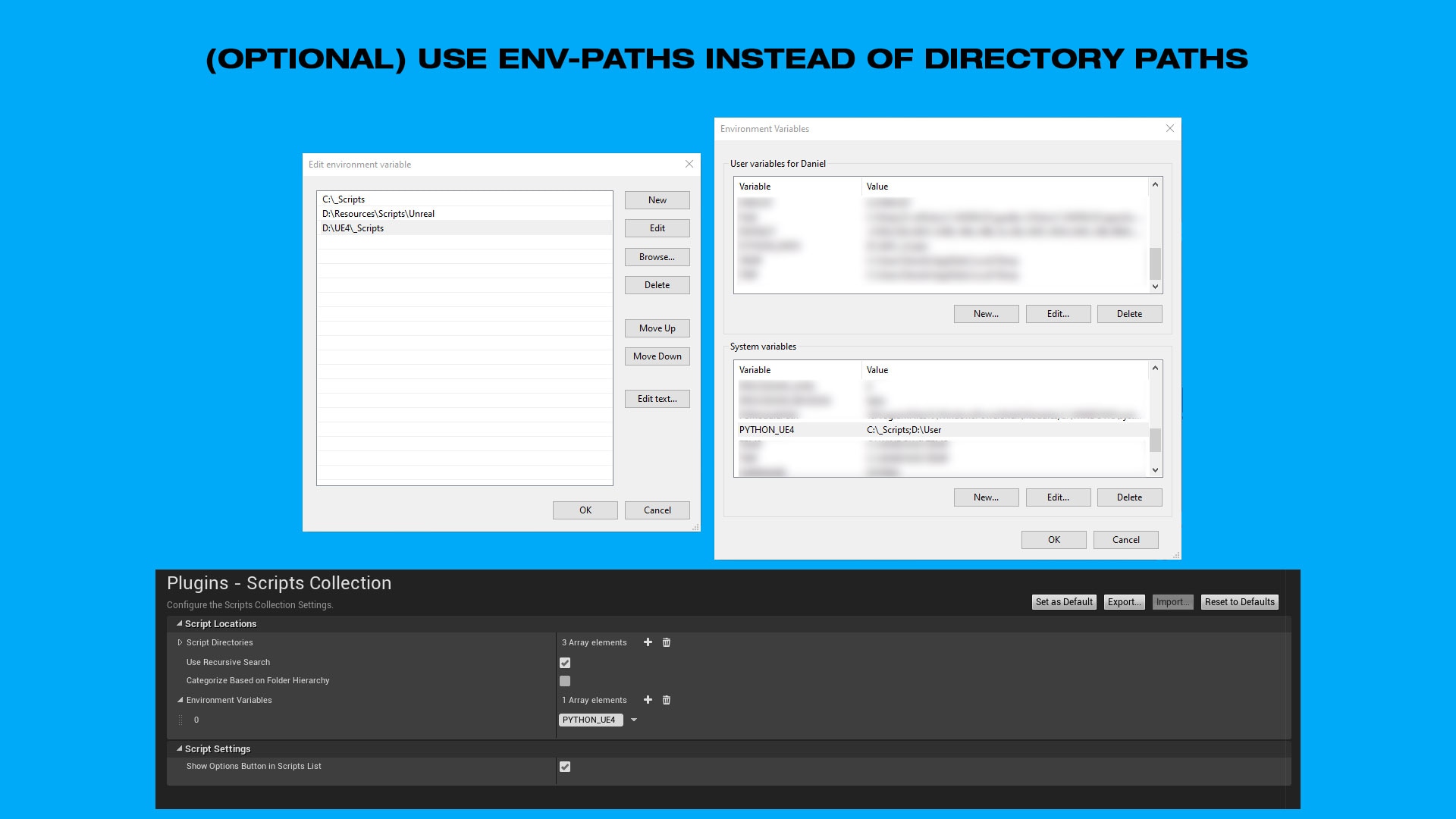 This plugin adds a scripts drop down menu to the unreal editor, allowing you to execute previously made python scripts from one place without having to manually find them each time or relying on the scripts history to still remember your scripts.

You can provide it with multiple directories to search through, and it can iterate through sub-directories from there.

You can also provide one or more environment variables to provide paths instead.

There is a optional category system which will group based on the parent folder the script is in. The tool tip for each script will also show the full path of the script should you wish to find them for editing. Like all unreal menus you can also start typing with the menu open to search for specific scripts.

If script path is: C:/Users/Primary/Scripts/Helpers/Rename.py

Rename.py will be put in a category called Helpers.

Scripts, even from different directories, which share the same categories, will be grouped together.

Note - No Python scripts are provided, those shown in images are just there as example.

Note - Only .py files are gathered

Important/Additional Notes: Only .py files are gathered in it's search 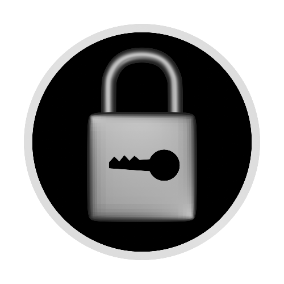 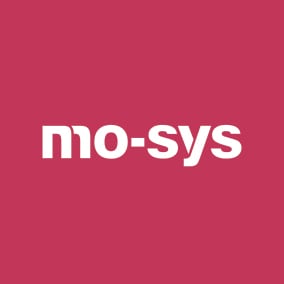