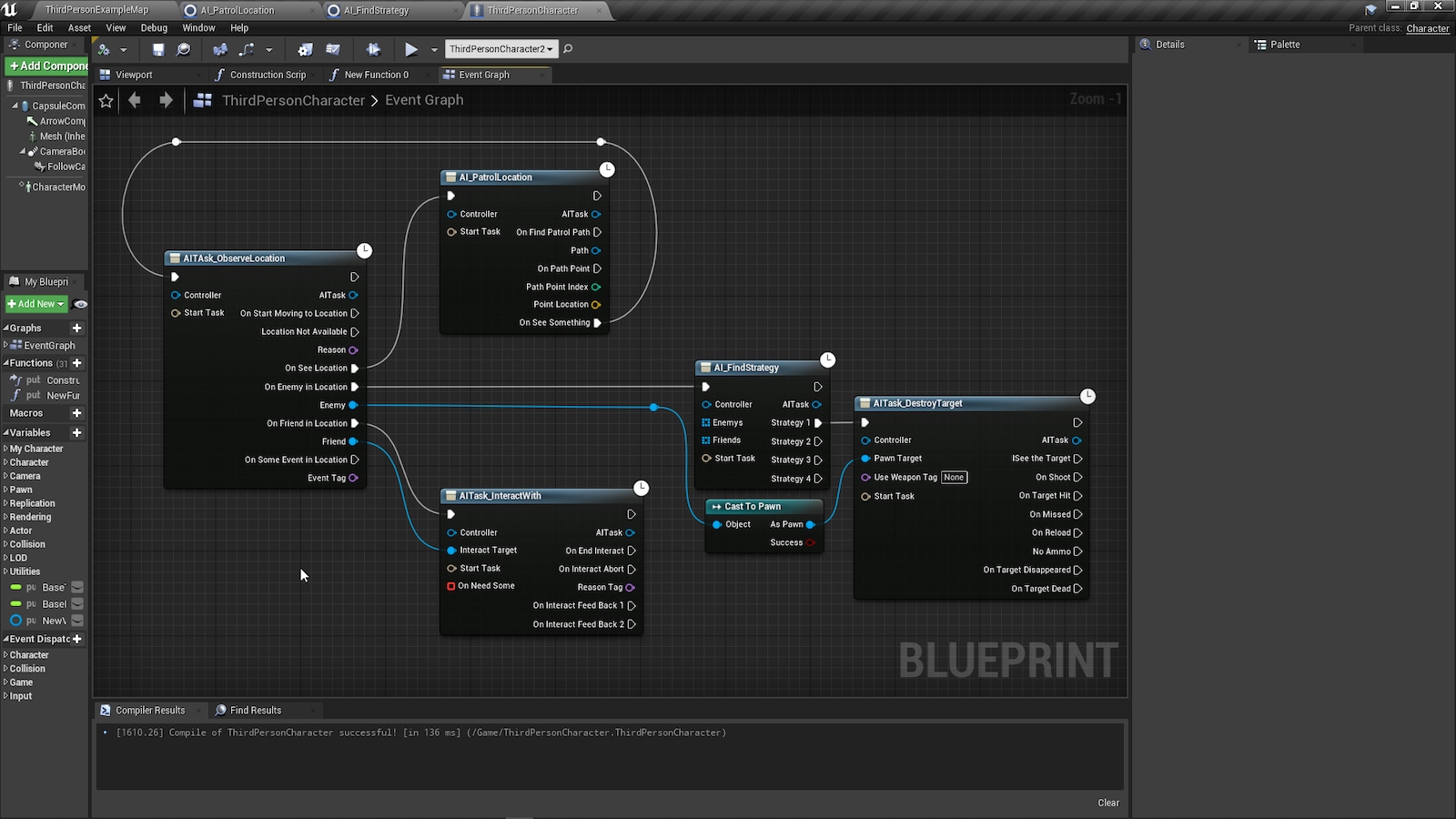 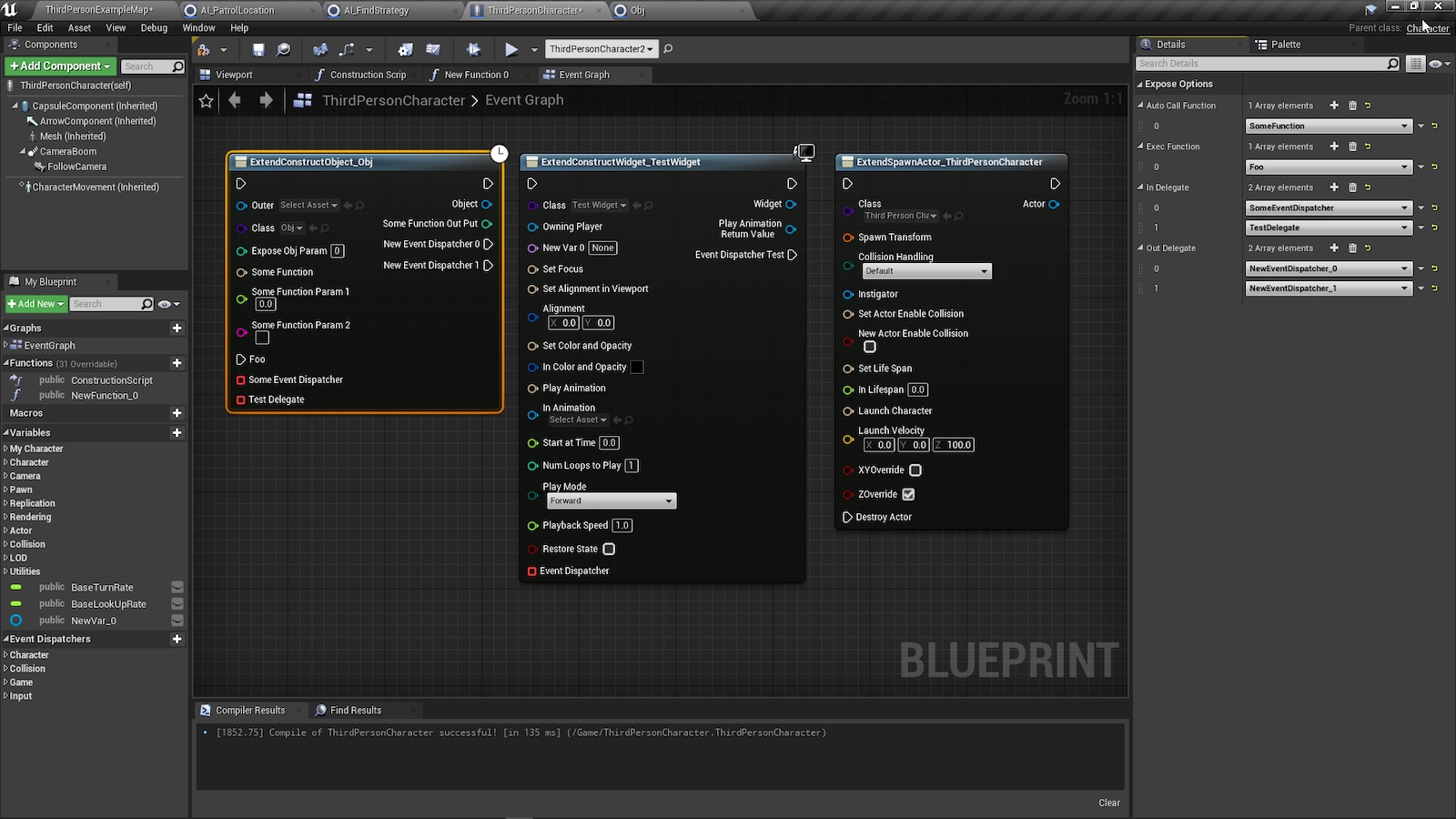 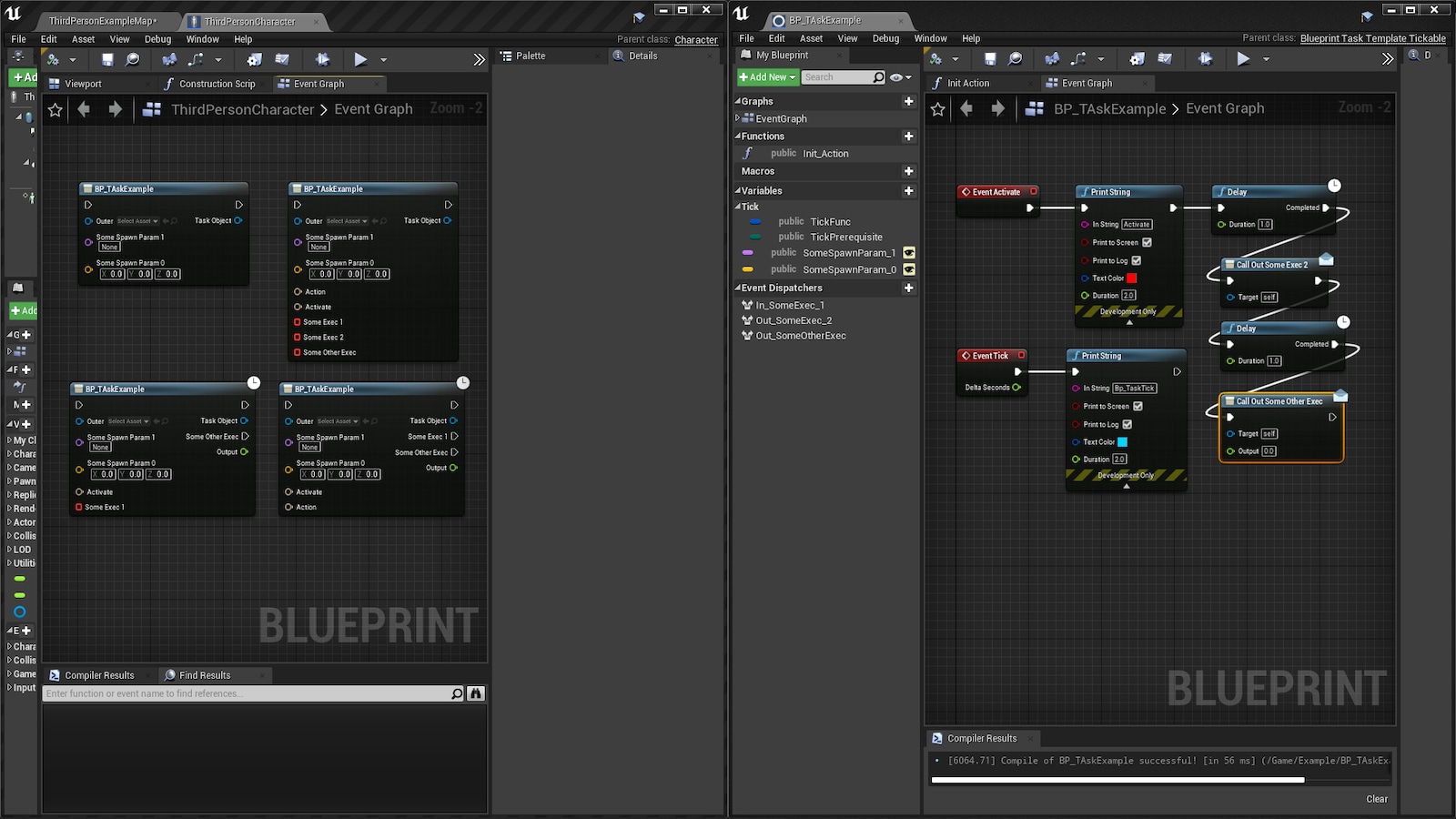 BlueprintNodeTemplate is a template K2_Node for creating your own nodes, including asynchronous, inside the UE4 editor, without c++.

BlueprintNodeTemplate is a template for K2_Node for creating your own nodes, including asynchronous, inside the UE4 editor, without c++.

Quite often, developers have questions: - “how to create your own latent (asynchronous) nodes?”, Similar to AIMoveTo , etc. but the templates provided by UE4 are not intended to be flexible and work exclusively in blueprints, and are severely limited in functionality. And writing your own K2_Nodes confuses many developers because of the undocumented API of the blueprint graph module.

Initially, the plugin was developed as a template for custom asynchronous tasks for AI, but the final design allows you to customize arbitrary creation of any UObjects in blueprints with the functionality of expanding creation nodes. Which is pretty helpful.

BlueprintNodeTemplate is very easy to use for creating tasks: 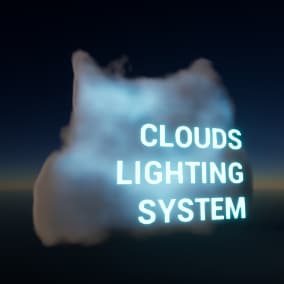 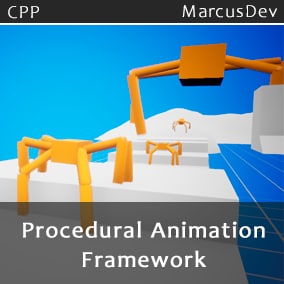 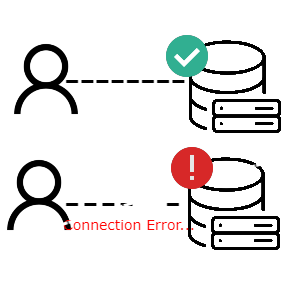 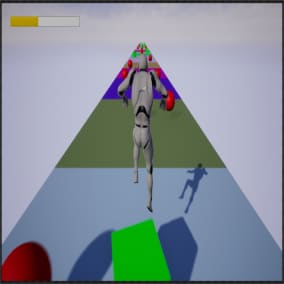 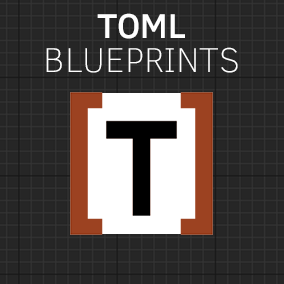 TOML Blueprints
LeastSquares
Not Yet Rated
$9.99