In this library, you will find audio samples of wrenches and ratchets being dropped on various surfaces and with various intensities, different kinds of metal clunks and mechanical motions, as well as audio of mechanics operating hydraulic machines and servomotors, handling screwdrivers, welding and hammering chassis, handling screwdrivers/ pneumatic pistols and sawing/scraping metal auto parts. All captured in real garages and auto repair shops.

In addition to the sounds mentioned above, we have included a variety of clean, studio recordings of hand tools and metal parts that can be used as starting points for further sound design. We had cars and bikes brought in, which we used to record a series of engine startups/shutdowns, idling, and revs which might serve as starters for creating multilayered, compelling atmospheres.

You can view the full track list by downloading the metadata in PDF format.

Do Sound FX loop: No 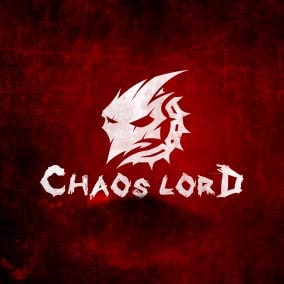 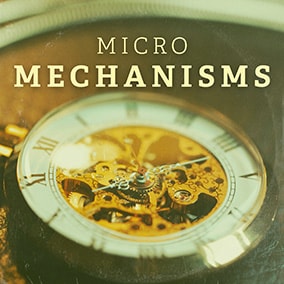 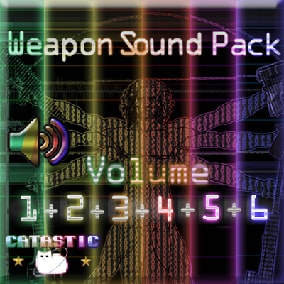 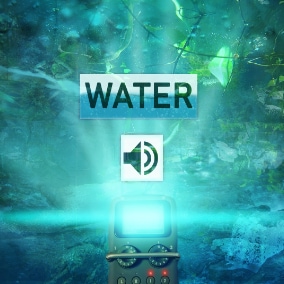 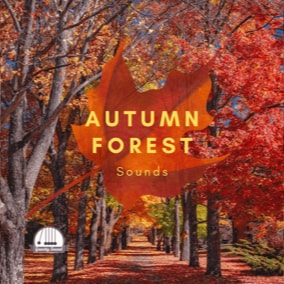