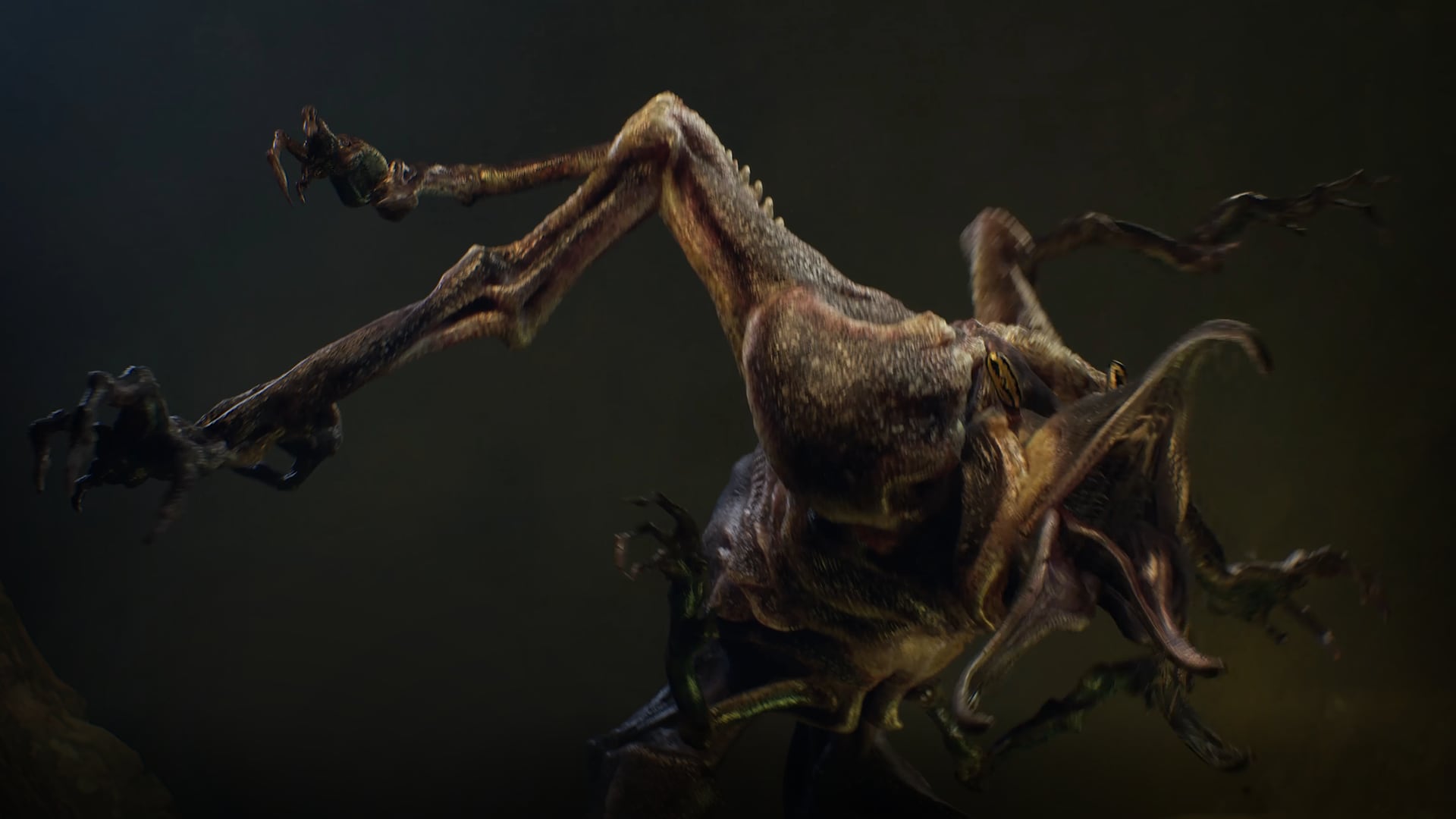 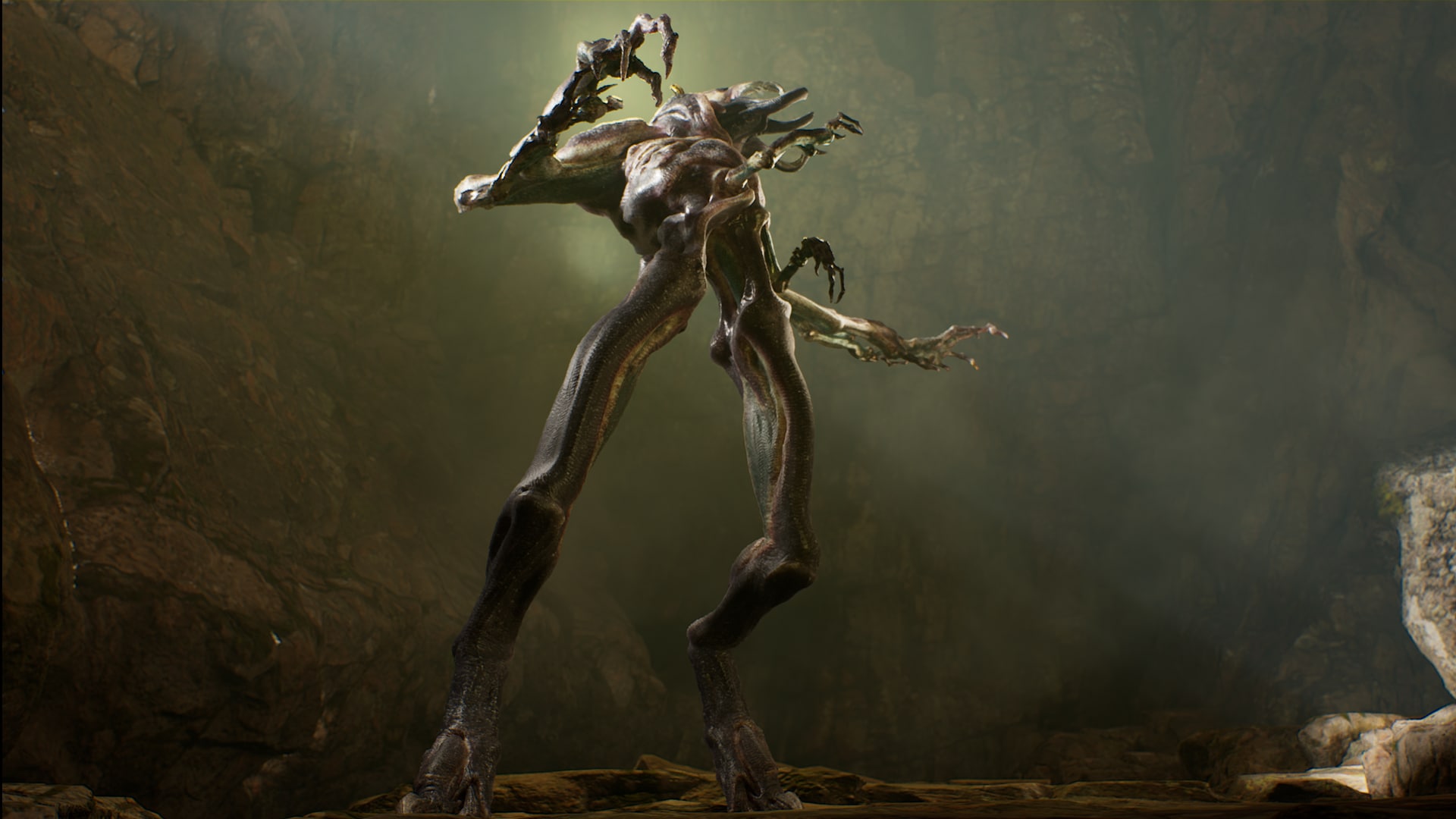 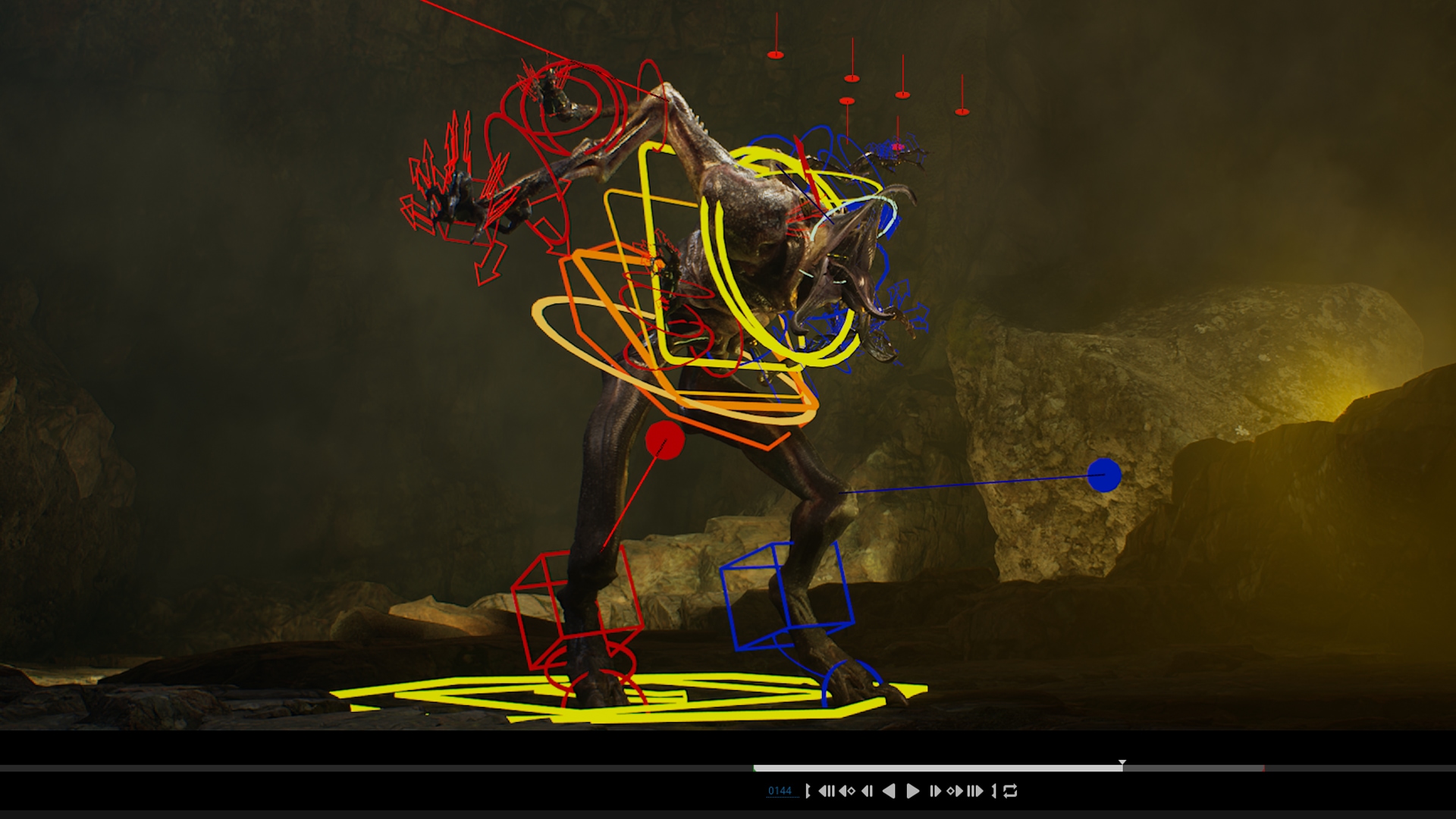 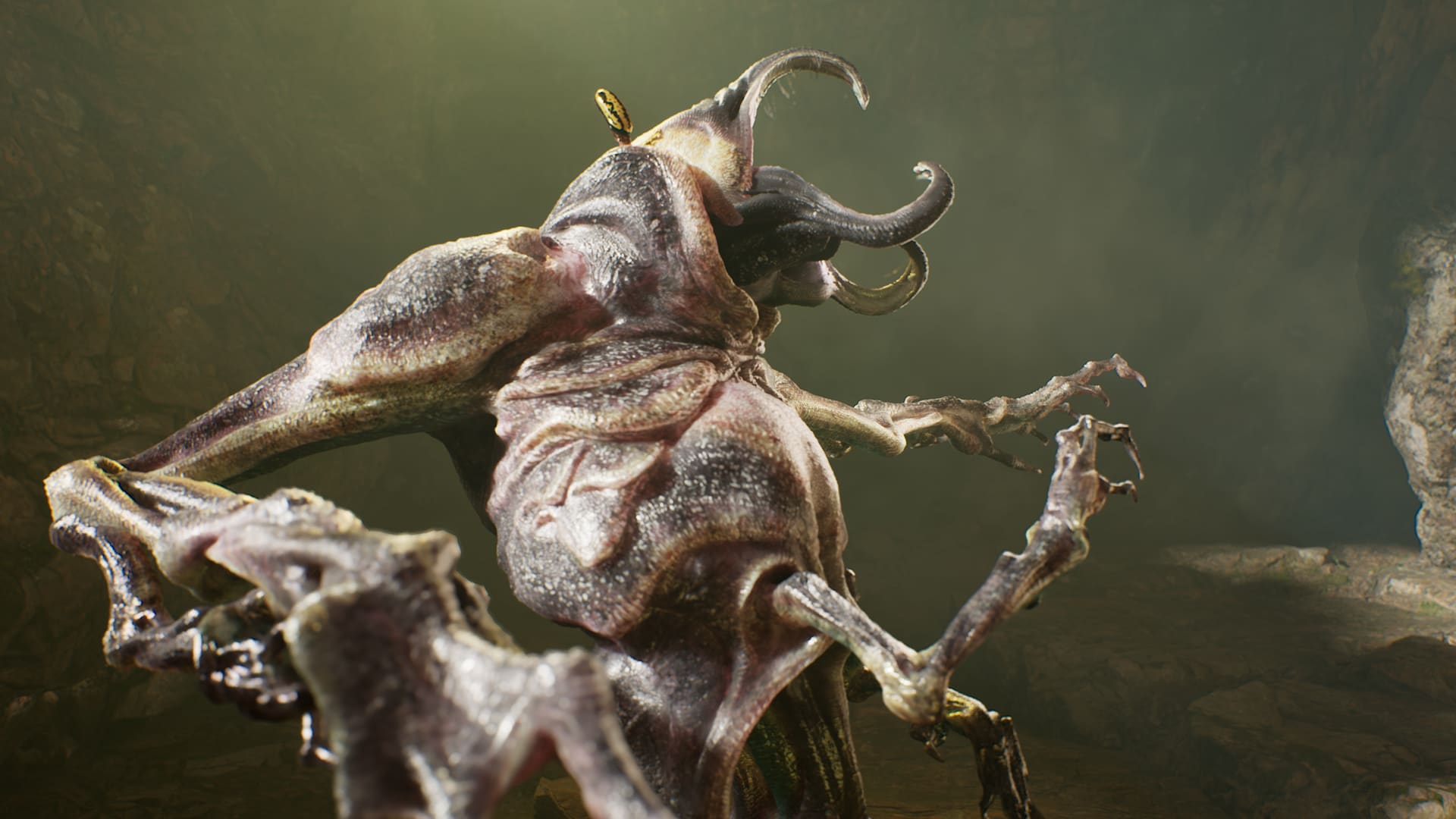 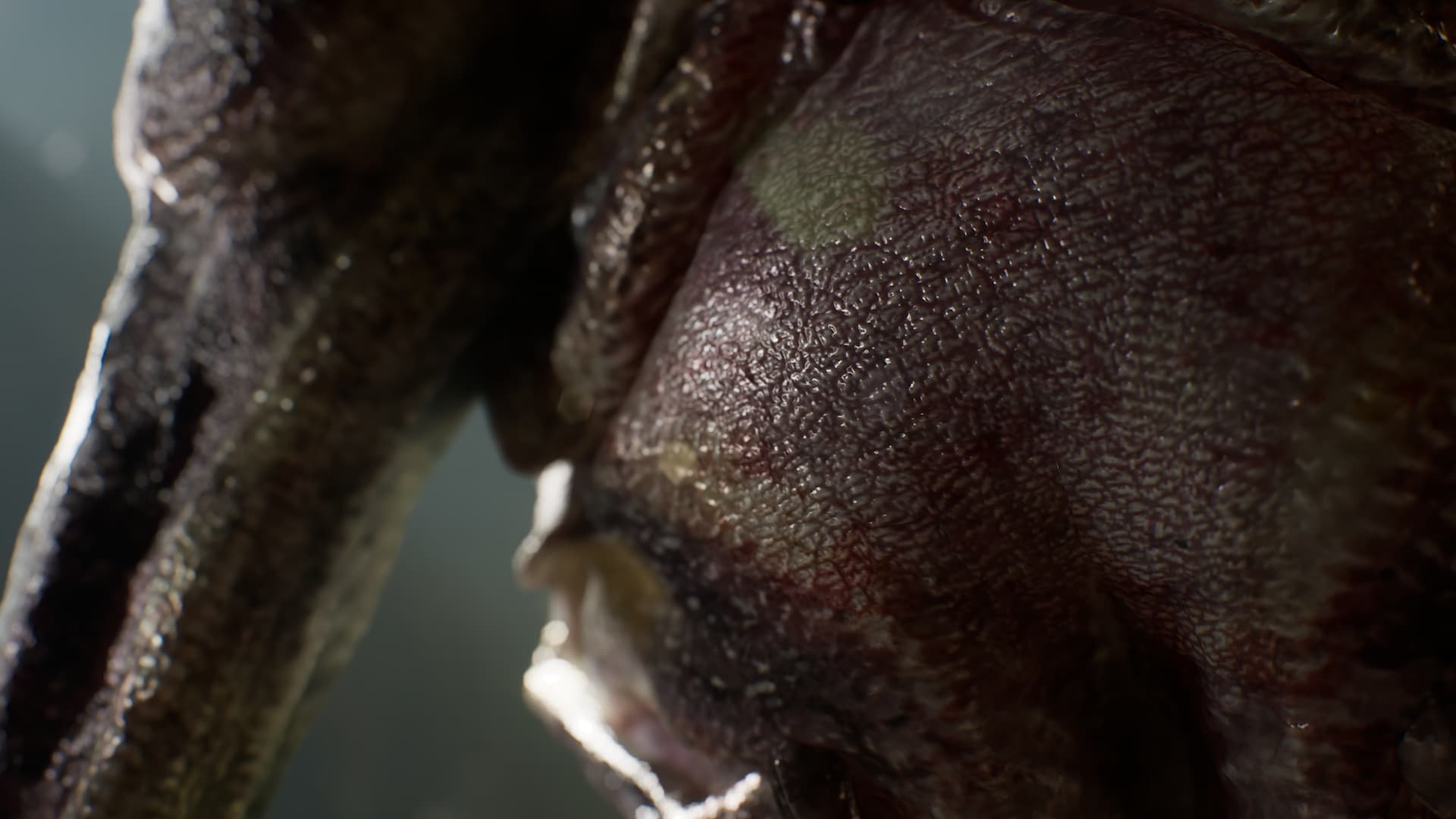 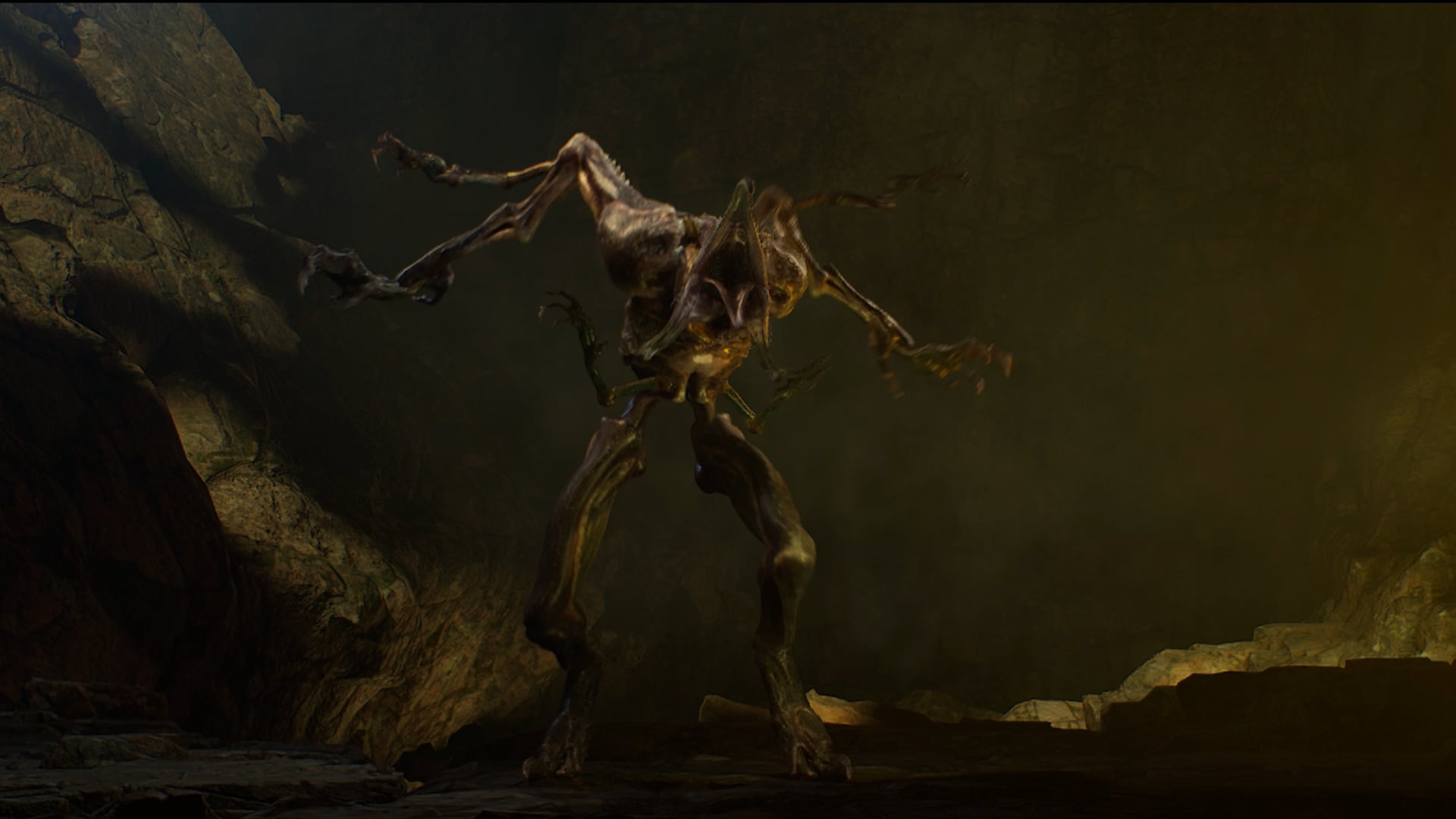 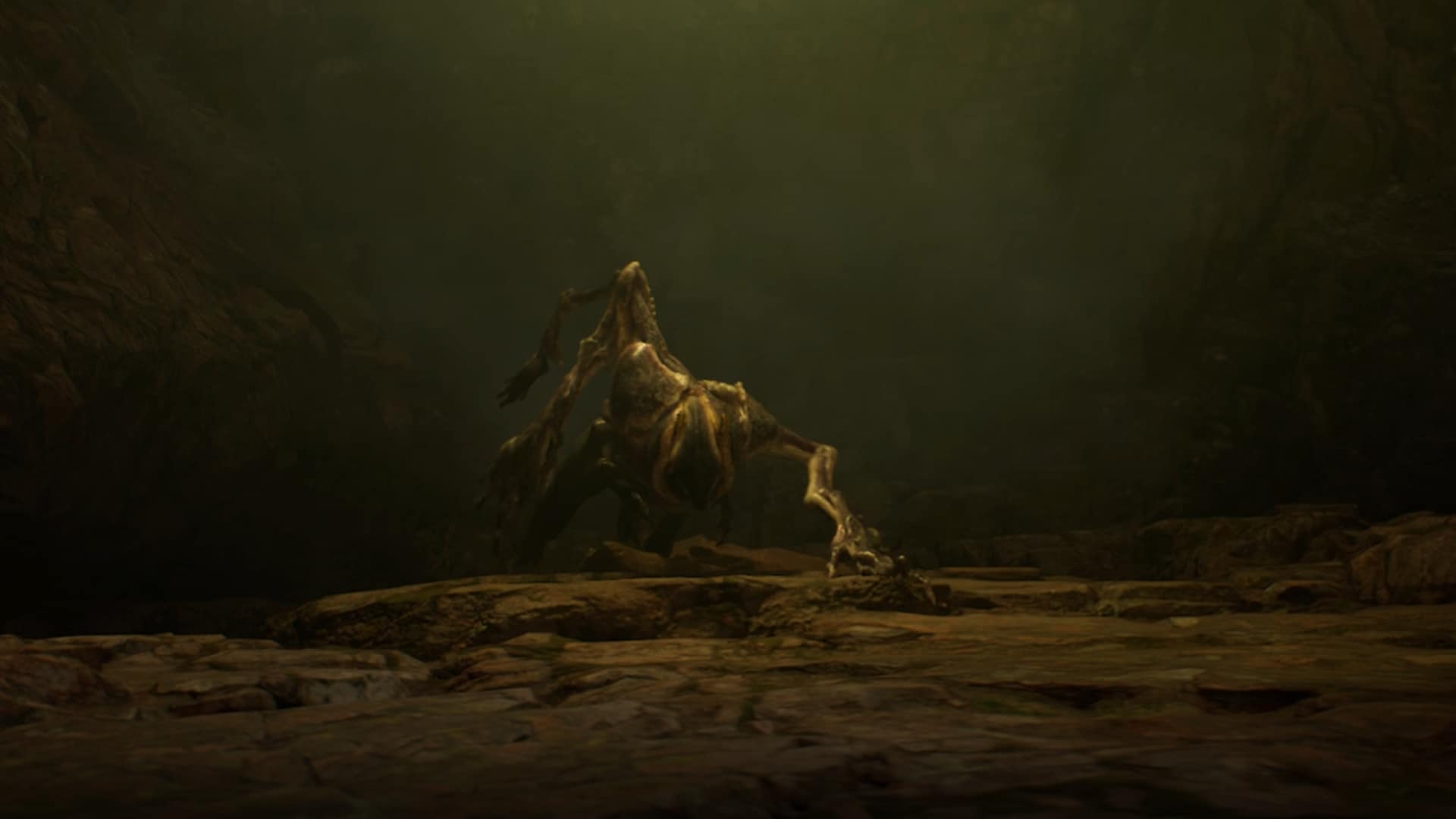 Teuthisan is the alien featured in THE EYE: CALANTHEK, a short film from Aaron Sims Creative and Epic Games premiering exclusively in Shortnitemares. Teuthisan is animated with Control Rig in Unreal Engine 5

THE EYE: CALANTHEK is a short film about an intergalactic maintenance worker called to repair a drone on a strange planet, where she encounters a hostile force that won’t let her leave. Directed by Aaron Sims (prolific designer and founder of Aaron Sims Creative) and produced entirely in Unreal Engine 5, this project features a character from the film, Teuthisan, animated with Control Rig.

THE EYE: CALANTHEK premieres exclusively as part of Shortnitemares on October 28th.

Number of Materials and Material Instances: 23 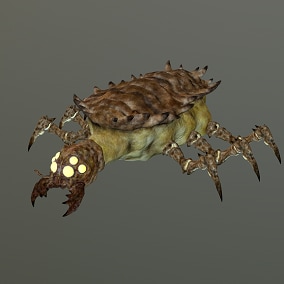 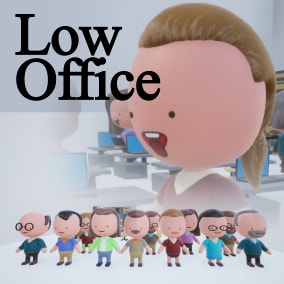 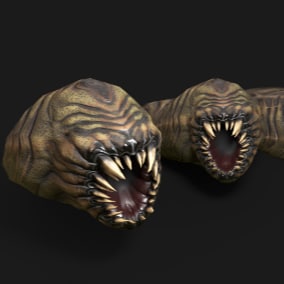 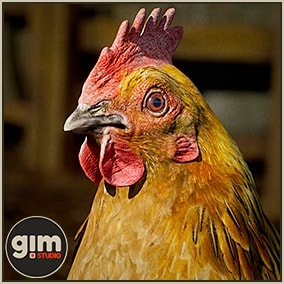 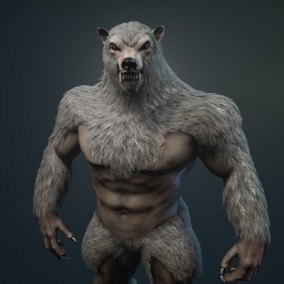