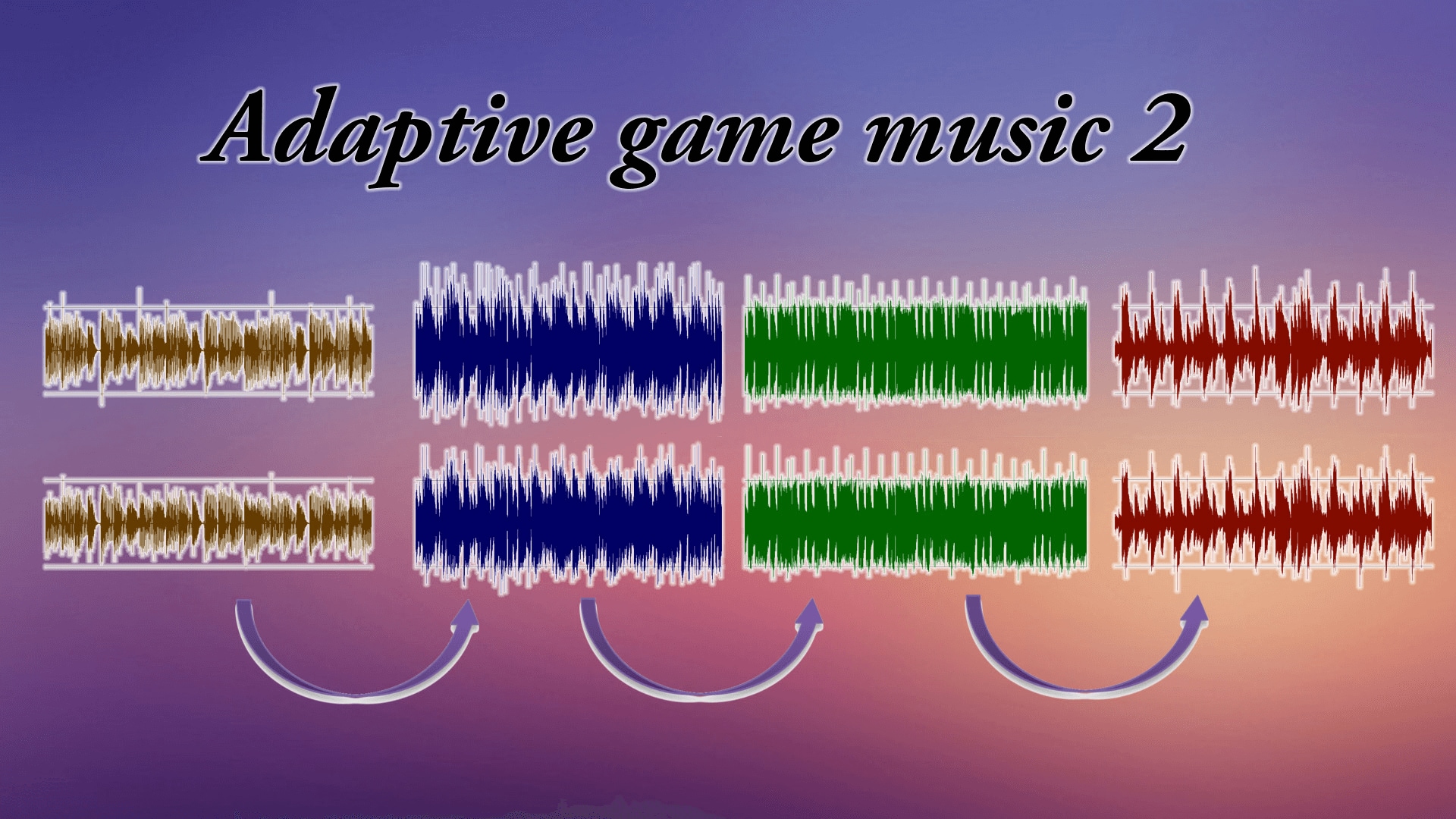 Adapt your game music to the gameplay and build the perfect soundtrack!

This pack is composed by several loops (30 sec. long) that can be seamlessly chained / played together one after the other.

There are different gameplay states:

to be used before starting the level/gameplay, in the intro screen, etc.

these are shorter loops to be used (if needed) as transitions between the other main standard gameplay loops. They also can be used as standalone loops in other part of the game.

• full mix with and without melodies, for both the background and connective loops.

• melodies in separate tracks, so you can mix each background / connective loop with each different melody

There are also transitions to and from the "hurry up" state:

Use these clips at any point of the soundtrack between:

1 main loop with and without melody.

Melody is available also as a separate track to be mixed as needed.

Two clips played at any point of the soundtrack when the player either win or lose the game.

Does music\audio loop: Yes
How many sound FX: 0
How many minutes of audio provided: 7:30
Tags 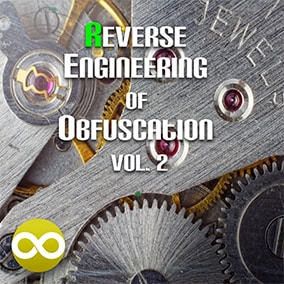 Reverse Engineering of Obfuscation vol. 2
GamingLoops
New!
Not Yet Rated
$14.99 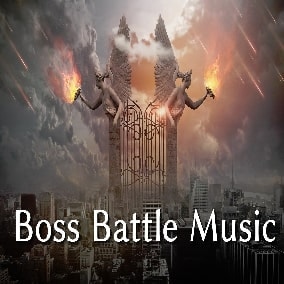 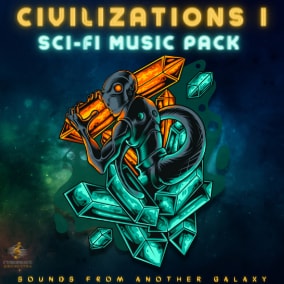 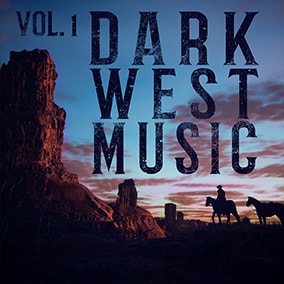 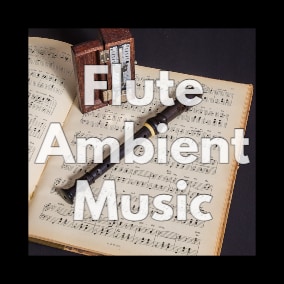 Flute Ambient Music
Will Elfer
New!
Not Yet Rated
$14.99