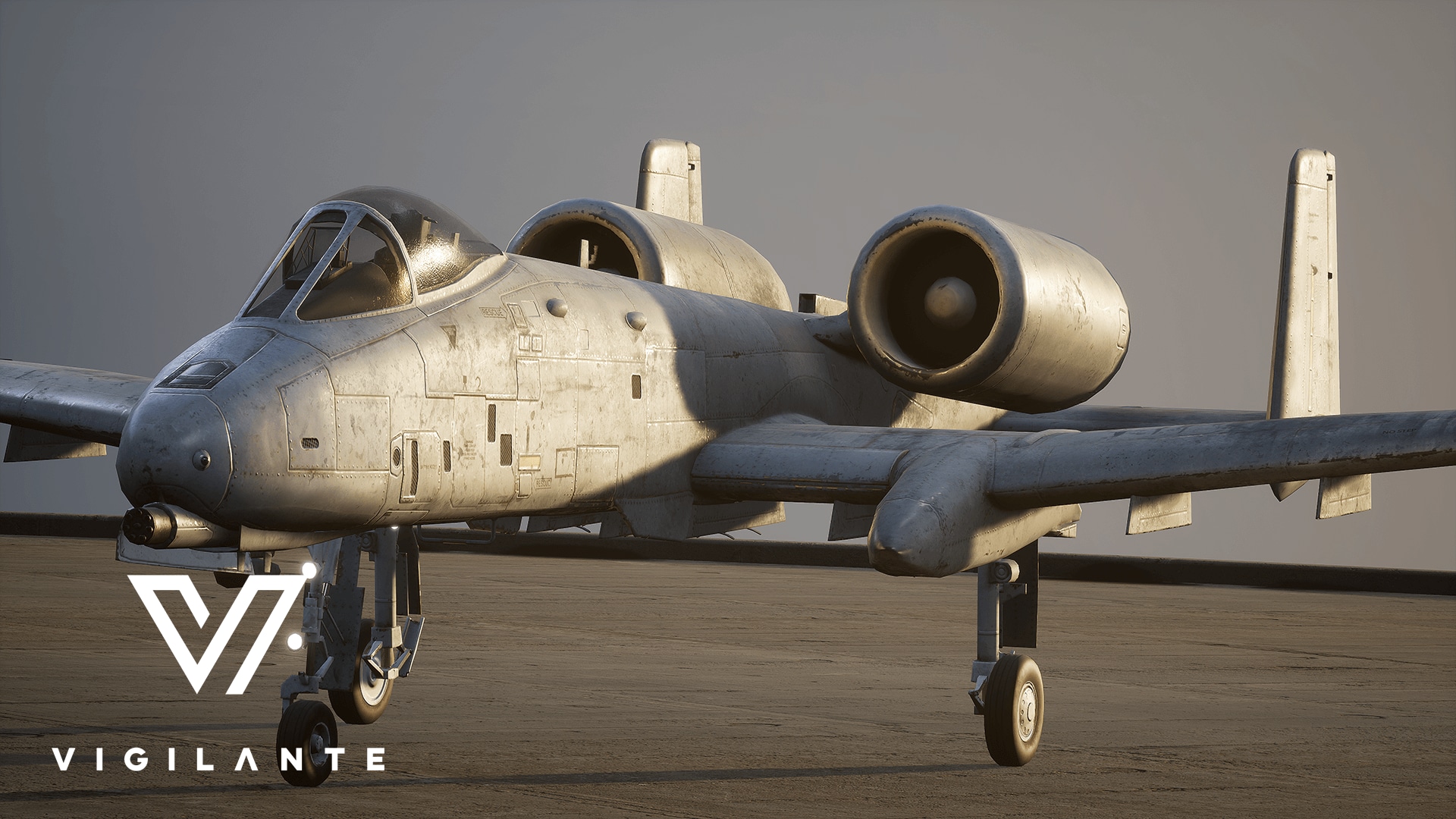 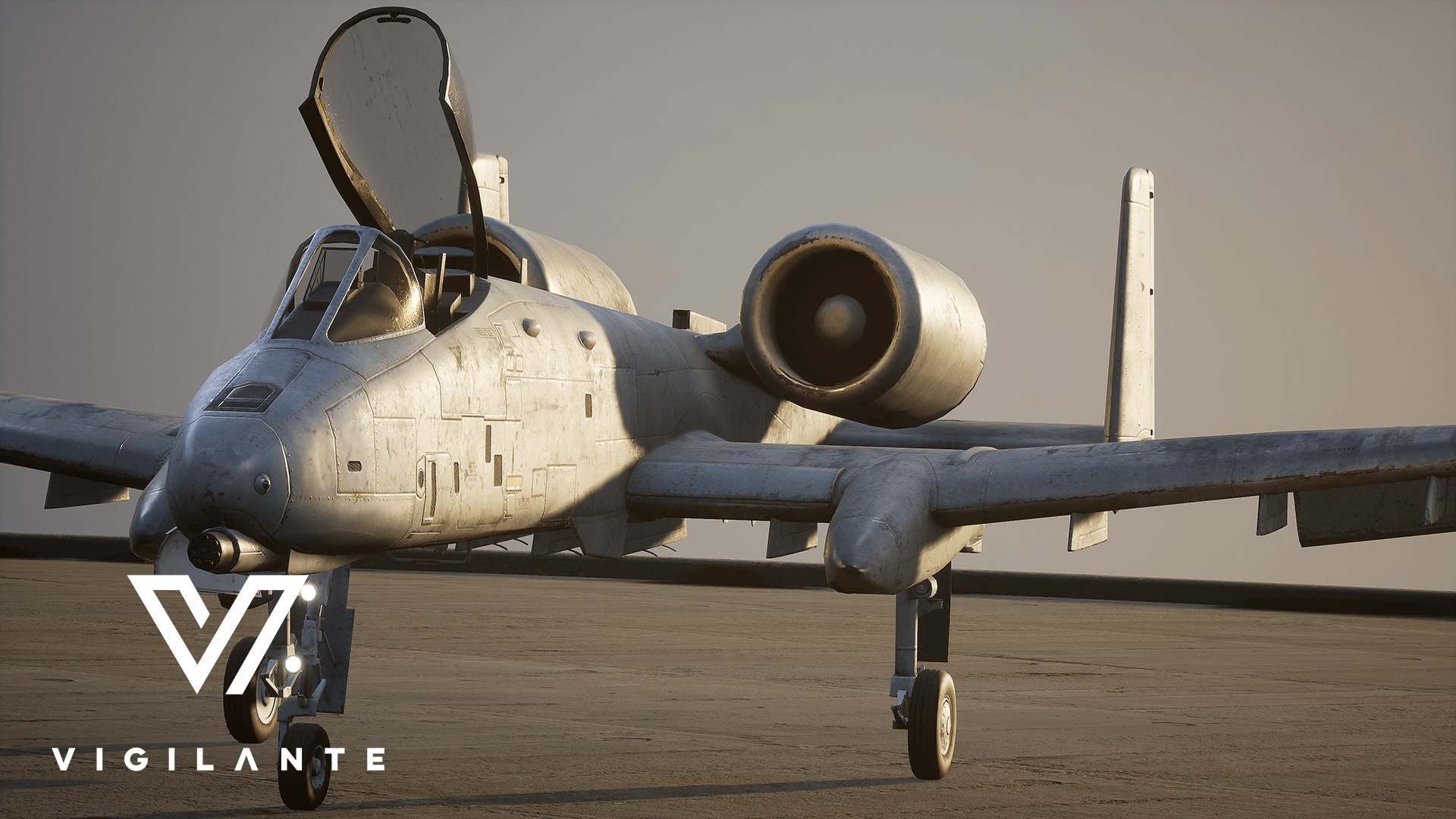 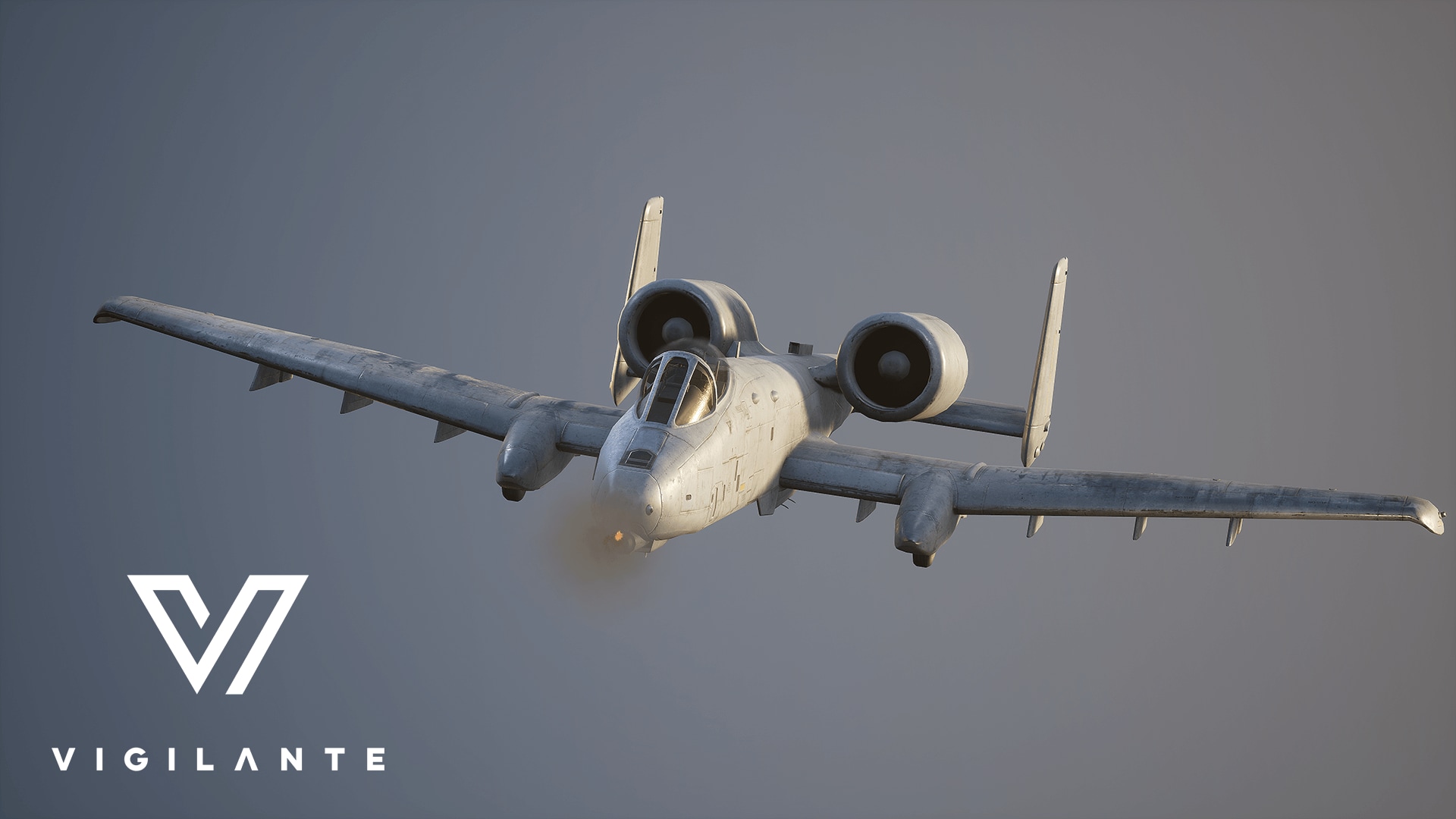 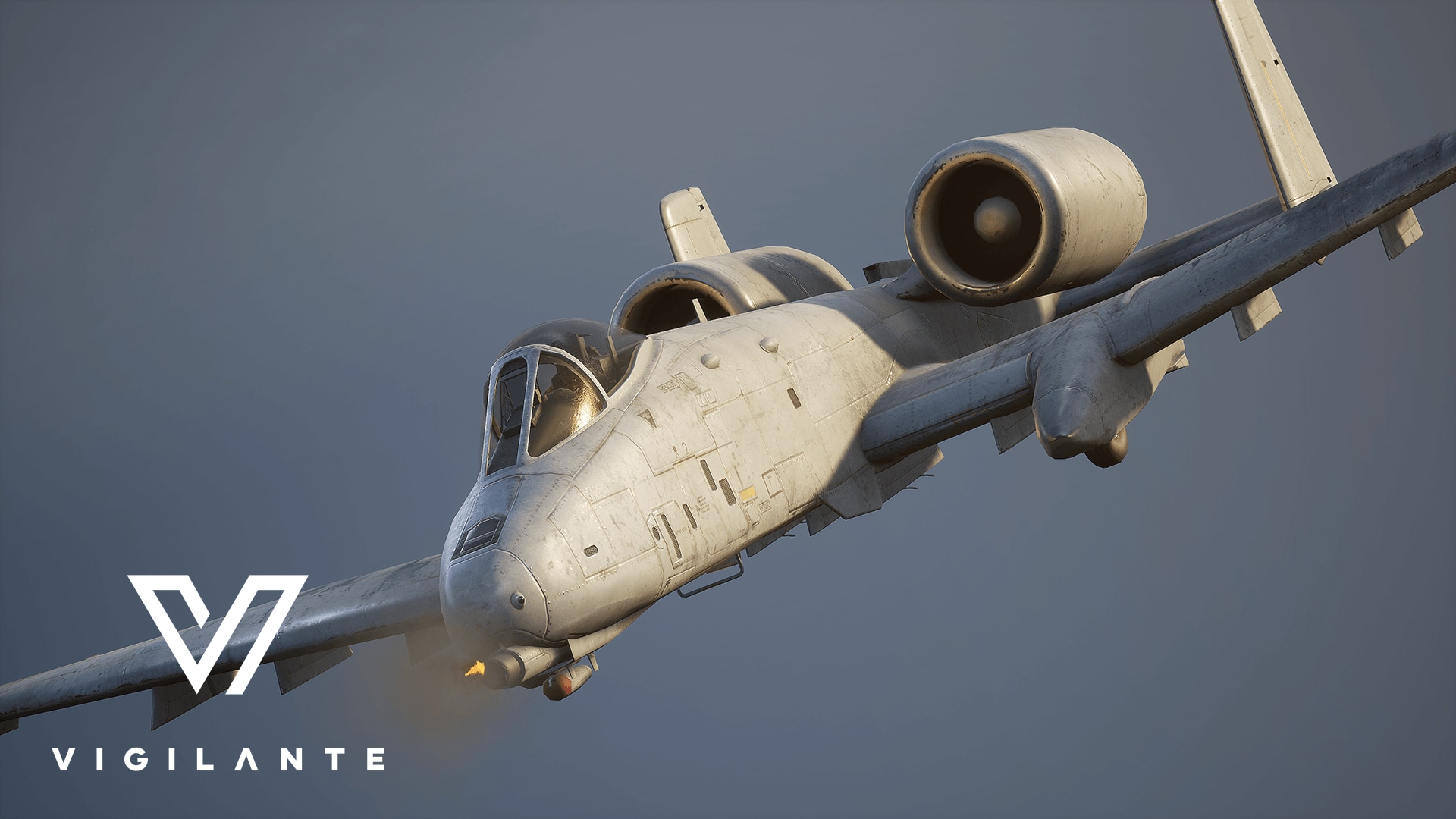 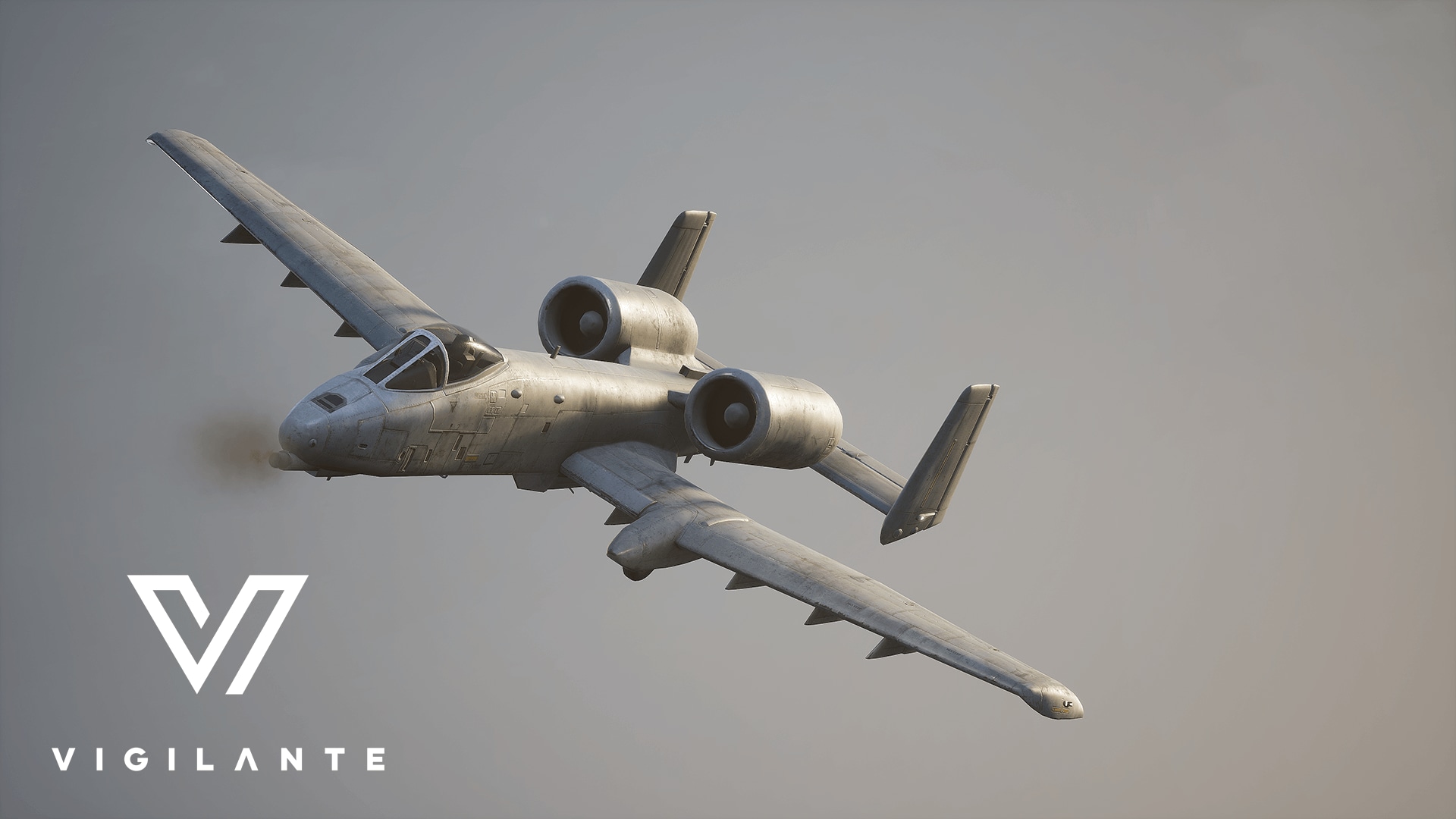 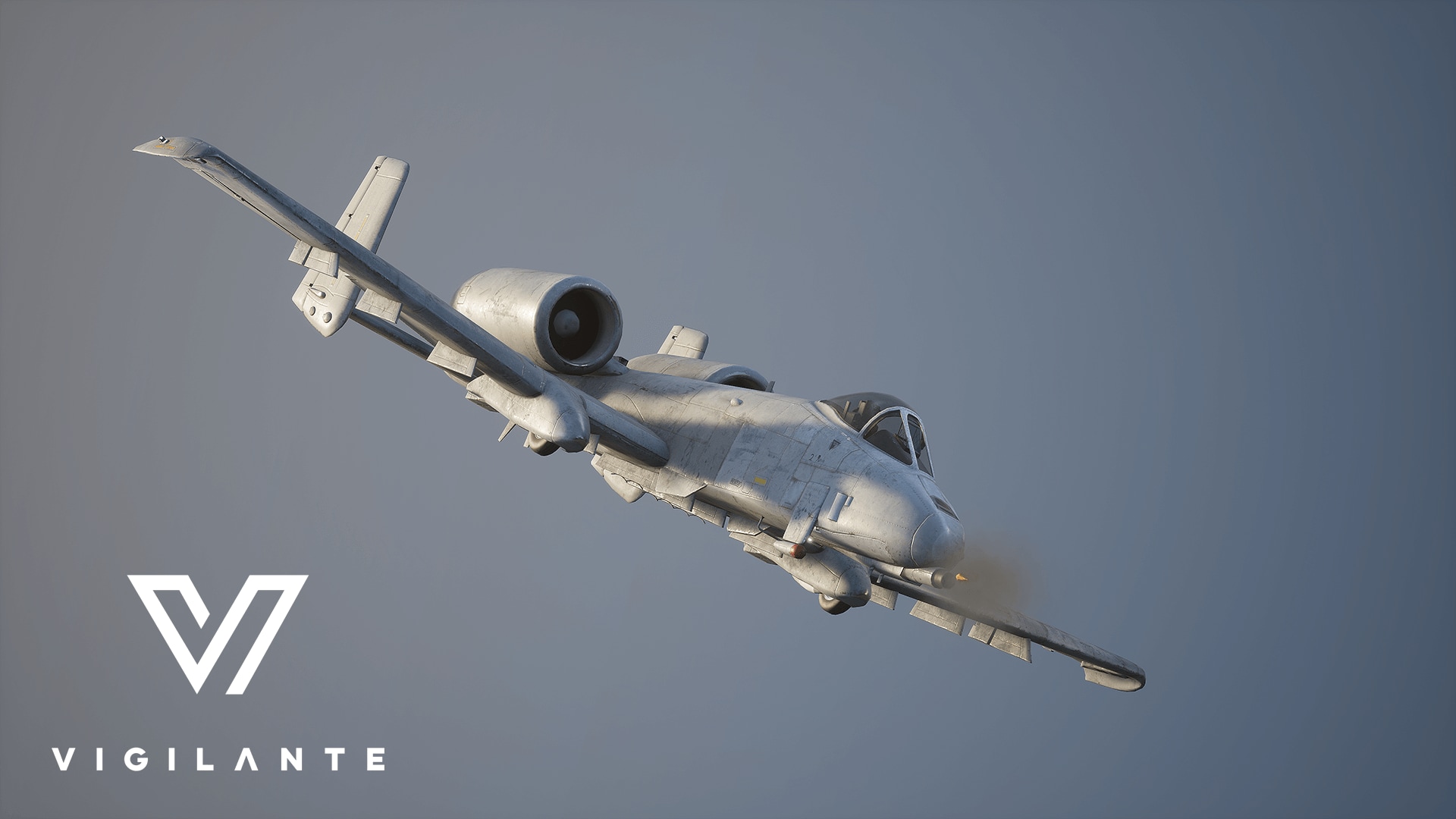 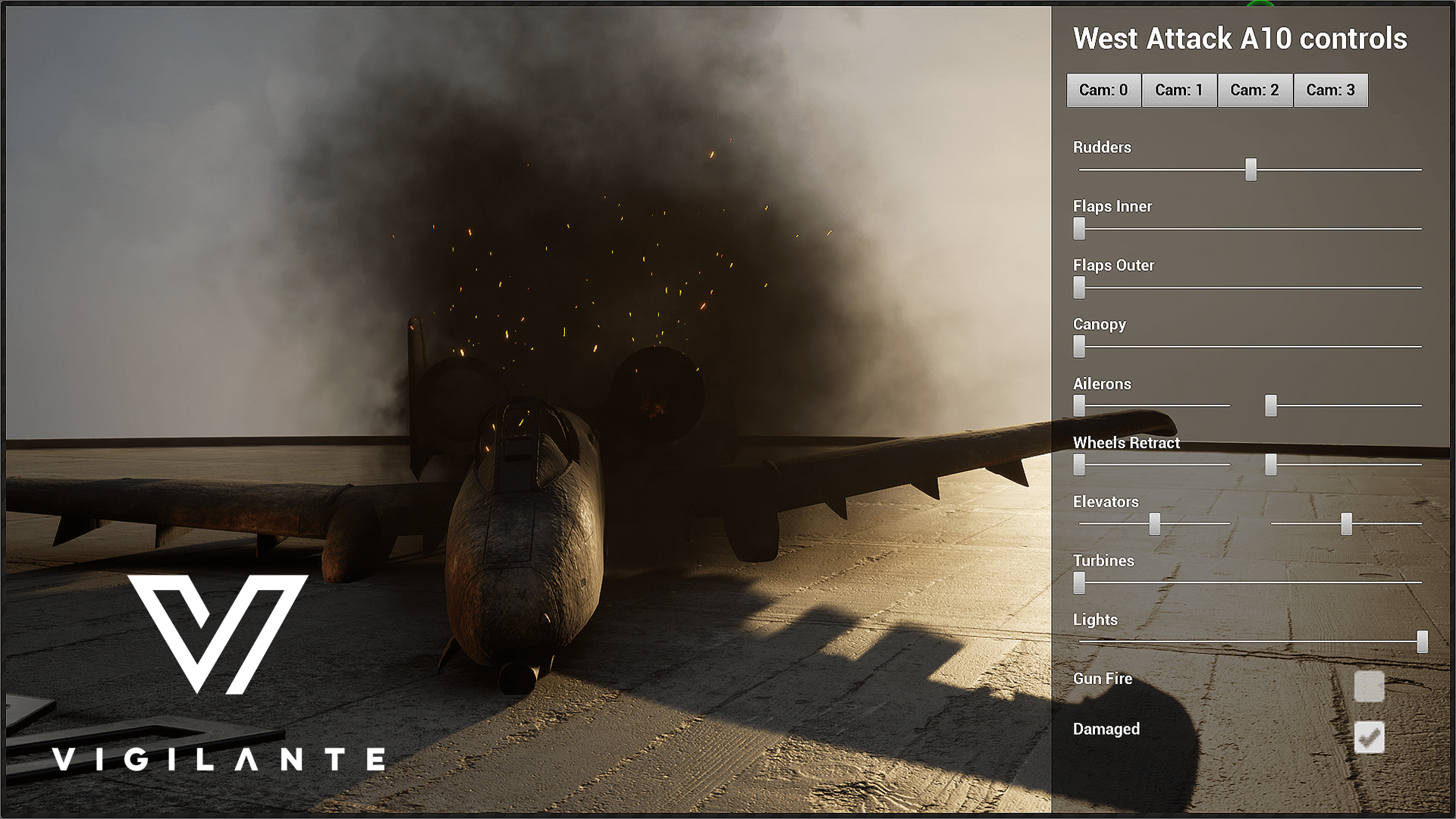 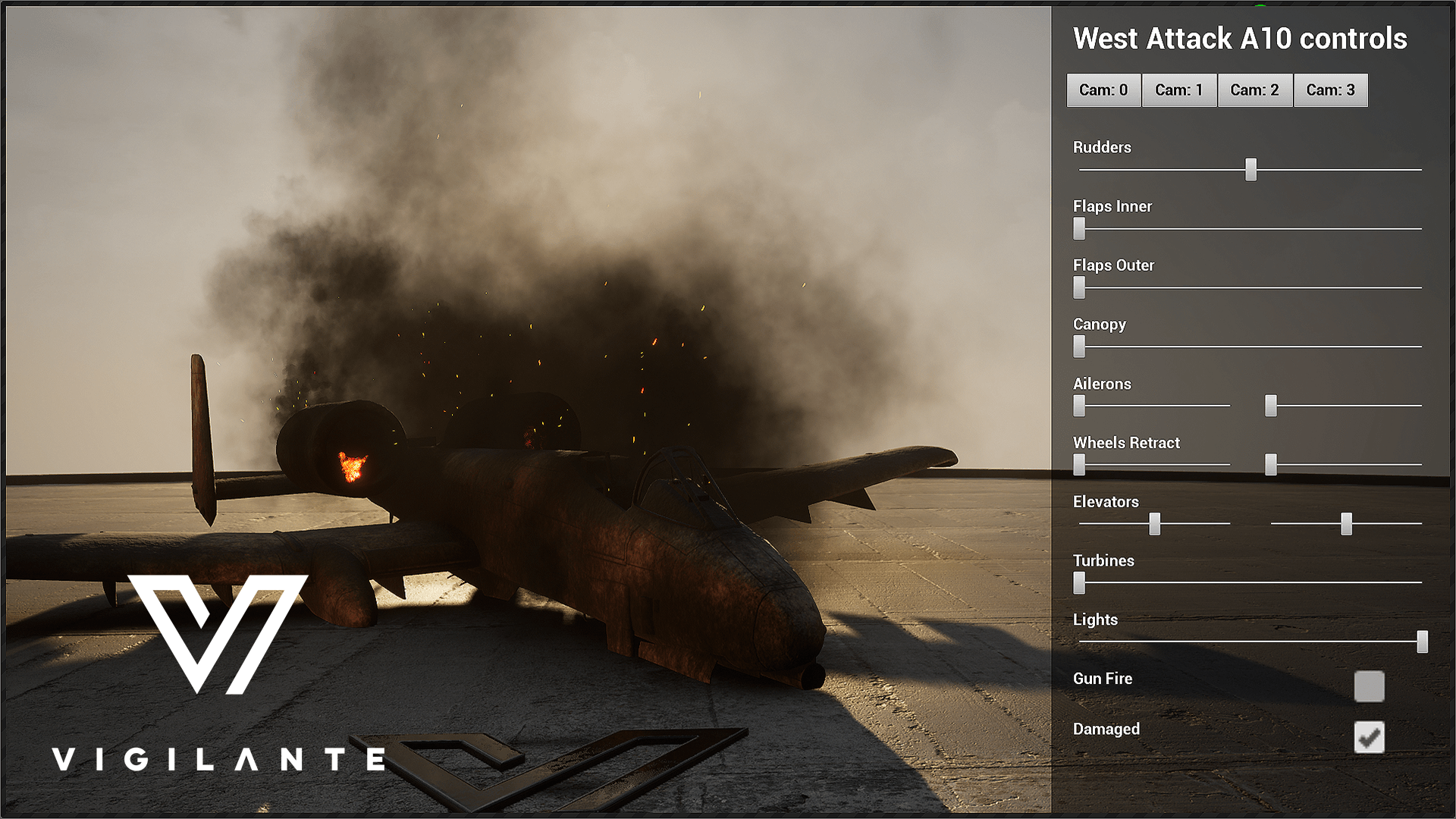 The A-10 Thunderbolt is fully rigged, has animated wheels, canopy, flaps, rudders, elevators, ailerons, and turbines, and is fitted with a 30 mm nose mounted rotary cannon. This vehicle is DIS/HLA (RPR FOM) Integration ready. Designed for simulations.

The A-10 Thunderbolt is a single-seat, twin turbofan engine, straight wing jet aircraft commonly referred to as “Warthog”. Designed for close air support (CAS) and to provide forward air controller-airborne support. This aircraft blueprint is fully rigged, and includes animated wheels, canopy, flaps, rudders, elevators, ailerons, and turbines, and is fitted with a 30 mm nose mounted rotary cannon. A destructible state model with damaged geometry, textures, and damage smoke FX is included along with thrust FX.

The airplane is ready for import into your DIS/HLA (RPR FOM) simulation projects. As such, it is not set up as a traditional Unreal airplane with an interior, but can be modified as needed to suit your purpose.

A sample showcase/demo Blueprint has been included with an environment map and User Interface (UI). When you "Play" the map, the UI includes camera presets, sliders, and buttons to demonstrate the key functionalities of the airplane. 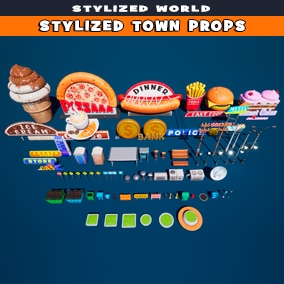 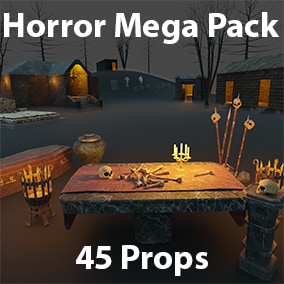 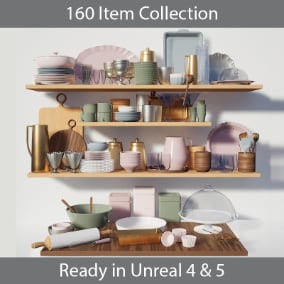 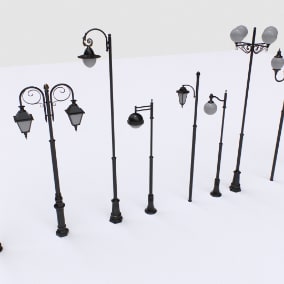 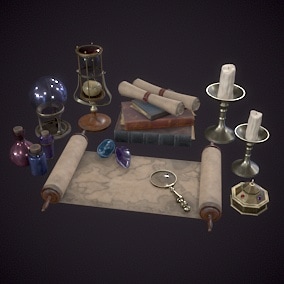