Starting next week, Christian Allen, Unreal Engine Evangelist for North America, will be taking an Epic trip across the US to make connections with several of our Meetup user groups, culminating with a stop at the popular BostonFIG (festival of indie games). 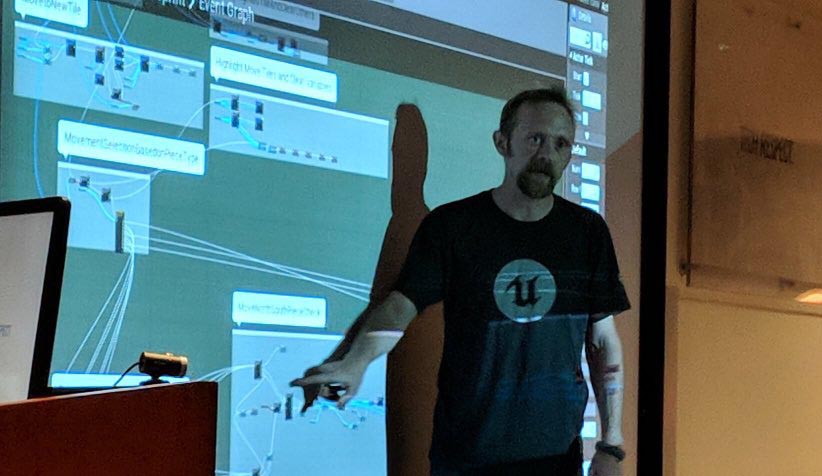 Christian will be presenting the Blueprints behind his latest ongoing ParaChess demo project, as well as discussing how to leverage Unreal Engine Marketplace content, which is exclusively used for the project. He will also hold Q&As to cover topics such as Unreal development, careers in the games industry, and indie game development. 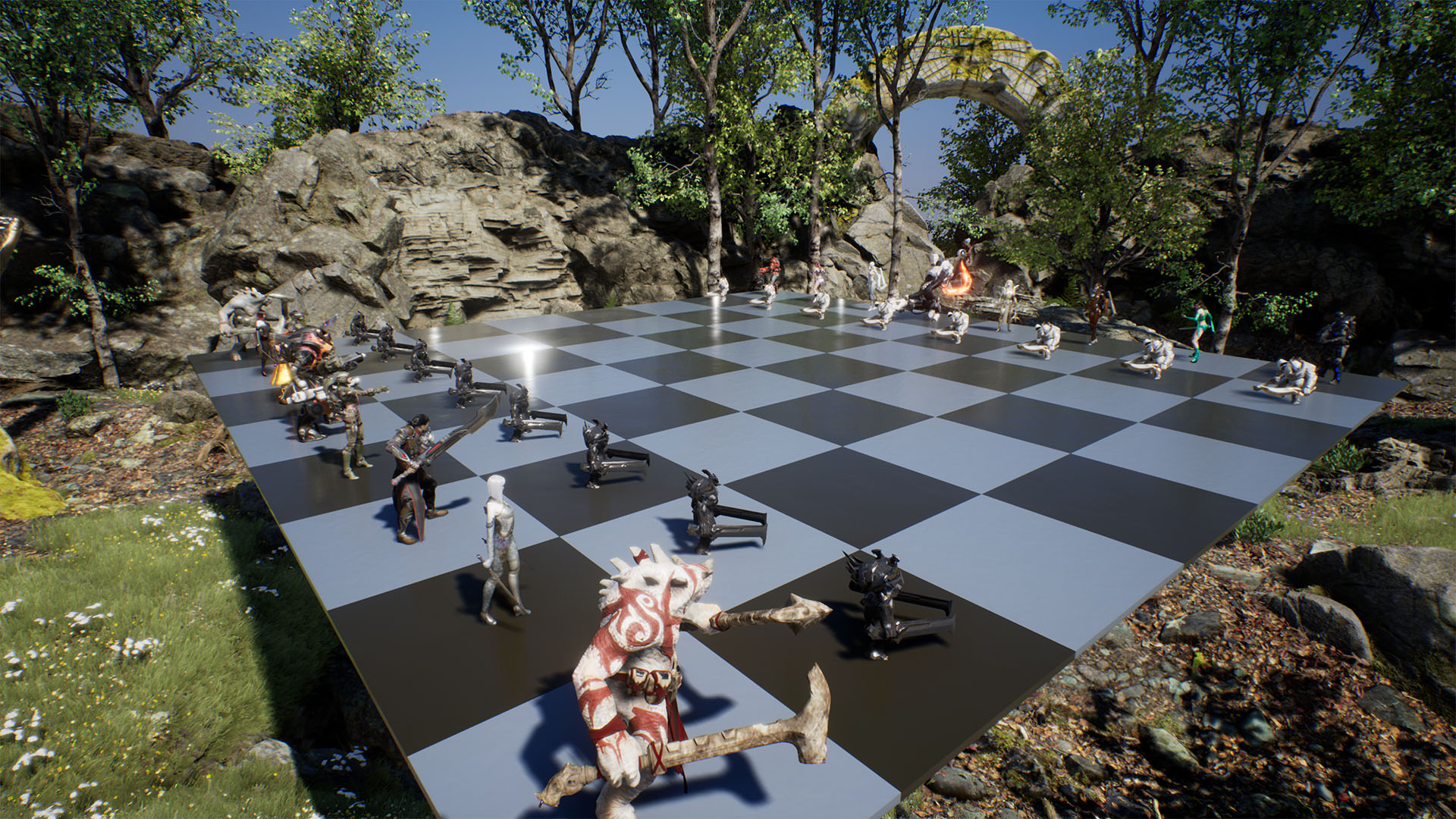 First up is Portland, Oregon, where the Unreal PDX Meetup group will be holding a meeting hosted by Mozilla on Friday, September 21st. More information on this event is available here.

For his second stop, Christian will be traveling to St. Louis, Missouri, where the St. Louis Unreal Engine Developers group will host the Meetup at the CIC Coworking space on Monday, September 24th. Find out more about the St. Louis event here.

Before finishing his trip and returning to Epic’s office in Seattle, Washington, Christian will attend BostonFIG Fest 2018 on Saturday, September 29th, which celebrates indie games from the region and around the world, as part of Unreal’s sponsorship of the event. If you are a UE4 developer, or an indie dev attending FIG interested in using Unreal, you should take the opportunity to reach out to Christian. 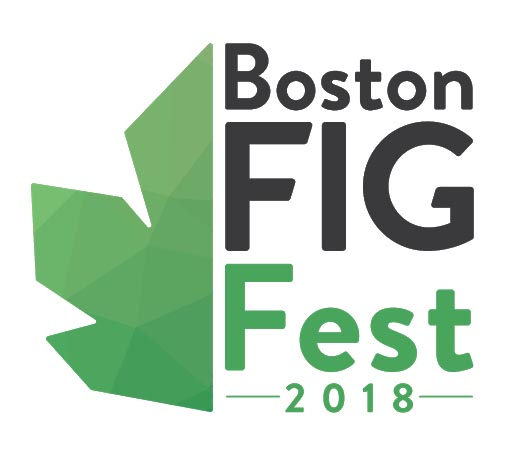