When the team at Totem Arts wanted to turn their award-winning Unreal Tournament 3 mod into a standalone experience, they instantly knew that the Unreal Development Kit (UDK) was the only tool for them.

Now, with a single-player campaign already released and multiplayer on the way, Renegade X is another example of how the powerful and easy-to-use tools of the Unreal Engine 3 toolset developers to make their vision a reality.

Great things come from small beginnings. Thanks to the power of UDK, what began as an award-winning mod for Unreal Tournament 3 is becoming a standalone product. Renegade X is the latest in the long line of mods from the $1 Million Intel Make Something Unreal Contest to release publicly.

Set in the Command & Conquer universe, Renegade X is a tactical first and third-person shooter with real-time strategy elements. The team at Totem Arts has just released a free, standalone single-player version of the game, entitled Renegade X: Black Dawn, with a multiplayer release coming soon.

Totem Arts founder Bilal (a.k.a. Fobby) found the transition to UDK easy, yet pleasantly surprising. “When the UDK came out, the team instantly knew that it was the future for Renegade X. We were already using the editor that shipped with Unreal Tournament 3, but UDK allowed us to make Renegade X bigger than ever before. Despite our familiarity, we were definitely surprised by the massive increase in visual quality.”

While UDK has always been on the forefront of game engine technology, the team at Epic is dedicated to keeping the software up to date to ensure that users always have access to the most cutting-edge technology, a fact which Fobby appreciates.

“We have been very happy to see monthly updates that push the engine further and provide better tools,” says Fobby. “The great thing about UDK is that every tool is extremely powerful, and very easy to use.”

As video games are the ultimate blend of art and technology, UDK caters to both ends of the spectrum, providing both artists and programmers with powerful tools, so that the only thing holding them back is the limits of their creativity. Nothing better exemplifies this dichotomy than the Unreal Engine’s visual scripting system, Unreal Kismet.

As Fobby puts it, “The tool we used the most has to be Kismet for level scripting and in-game sequences. Kismet is very intuitive and powerful, allowing level designers to quickly go in, prototype and even create fully functional sequences without needing programmers to come in and save the day. However, programmers are also able to push the functionality of Kismet even further than it ever could alone. When a team of level designers and programmers come together, they can very easily create complex sequences quickly that would otherwise take a long time to develop.” 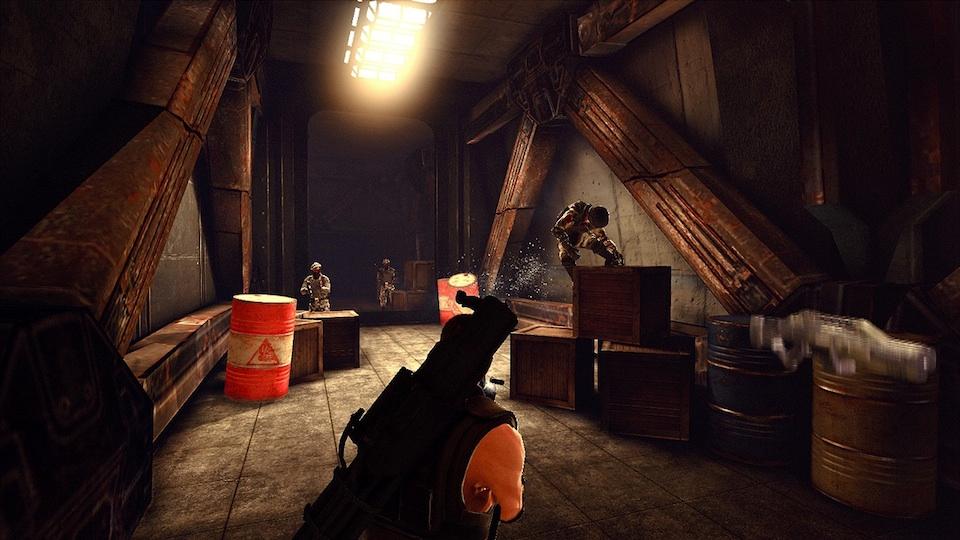 But it’s not just Kismet that lets the team at Totem Arts’ imaginations run wild. “Every tool is extremely useful and very intuitive,” say Fobby. “My personal favorite is the material editor because it allows artists to get their creative juices flowing and make the world look absolutely stunning.”

Fobby did, however, feel obliged to perform due diligence and look into other options before moving to UDK. Ultimately, any technology choice besides UDK was found to be wanting. “The overall production workflow in UDK is much more user friendly,” he says. “The addition of very well-supported documentation, a well-developed community and a complete set of tools helps to develop games much faster [than the alternatives].” 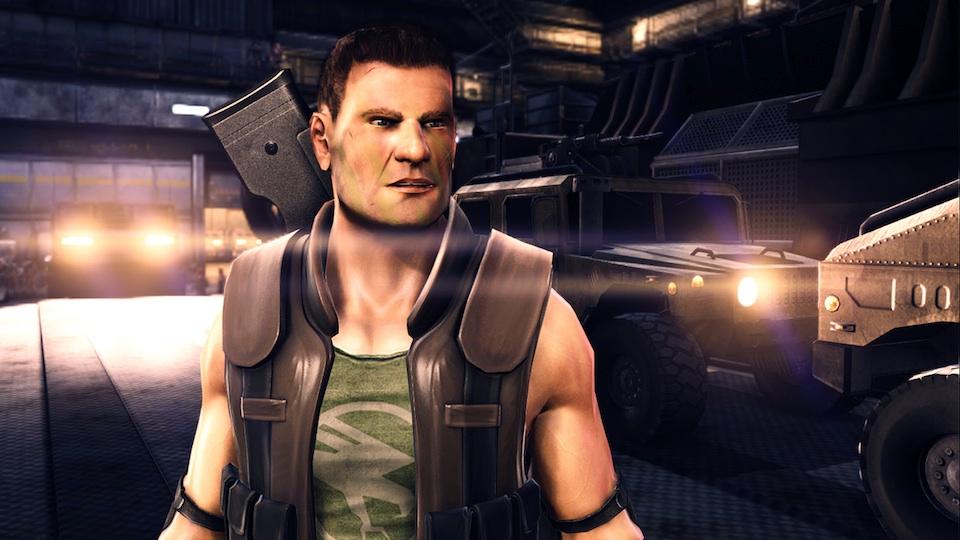 He also has found his relationship with Epic itself to be beneficial above and beyond the advantages of using UDK. “Folks at Epic have always been excited to see our work. The community forums have always been a helpful place to go whenever we look for short or long-term help for the project. We also have extensively used the UDN whenever we run into issues.”