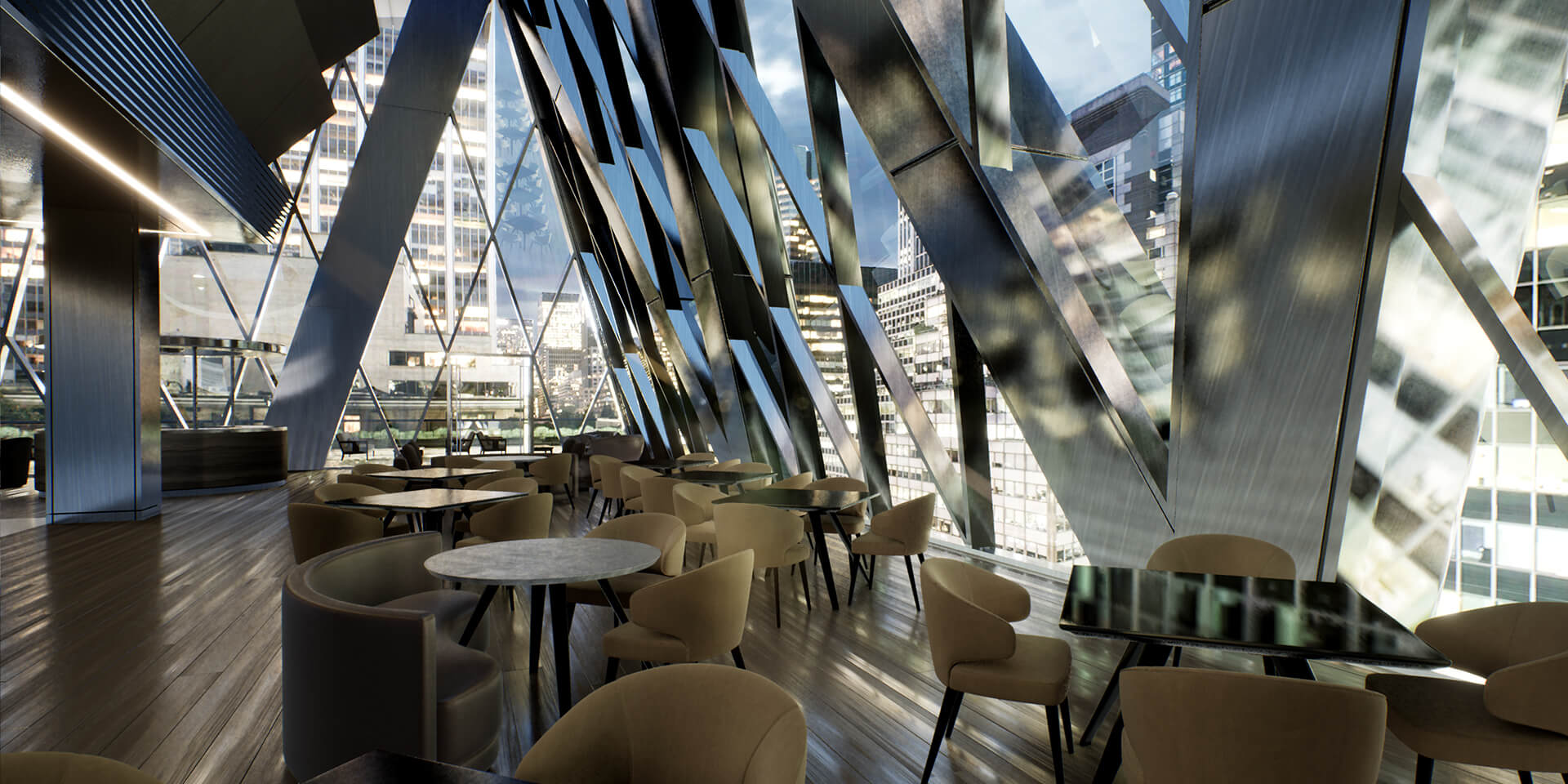 作成 Pierre-Felix Breton
Creating physically accurate, totally believable representations of architectural designs has long been a goal for visualization specialists using offline rendering solutions, who often wait hours for a single frame to render. With the advent of real-time ray tracing in Unreal Engine, immersive real-time experiences can now be equally realistic—enabling stakeholders to evaluate designs at human scale—while photorealistic renderings can be created in a fraction of a second. 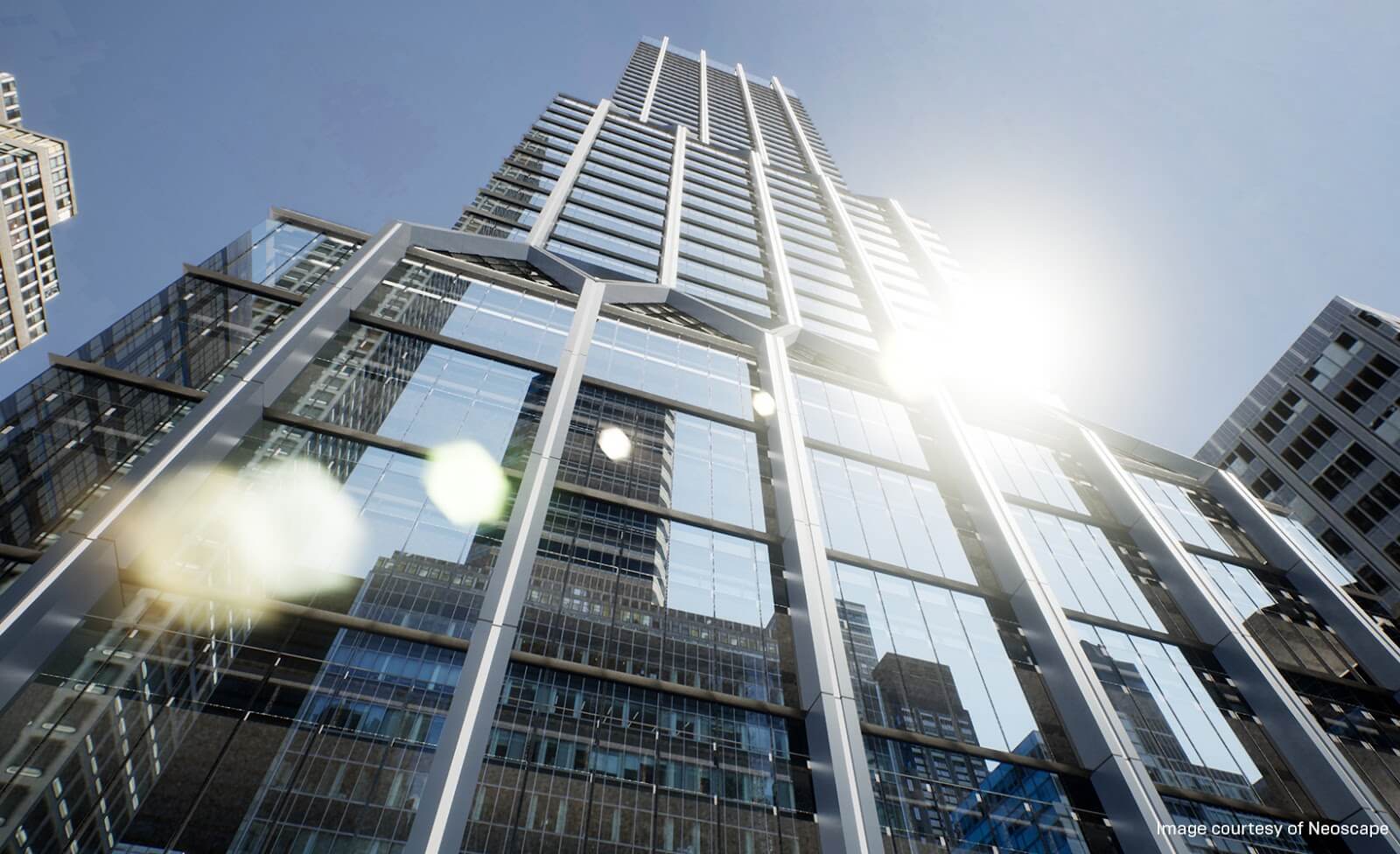 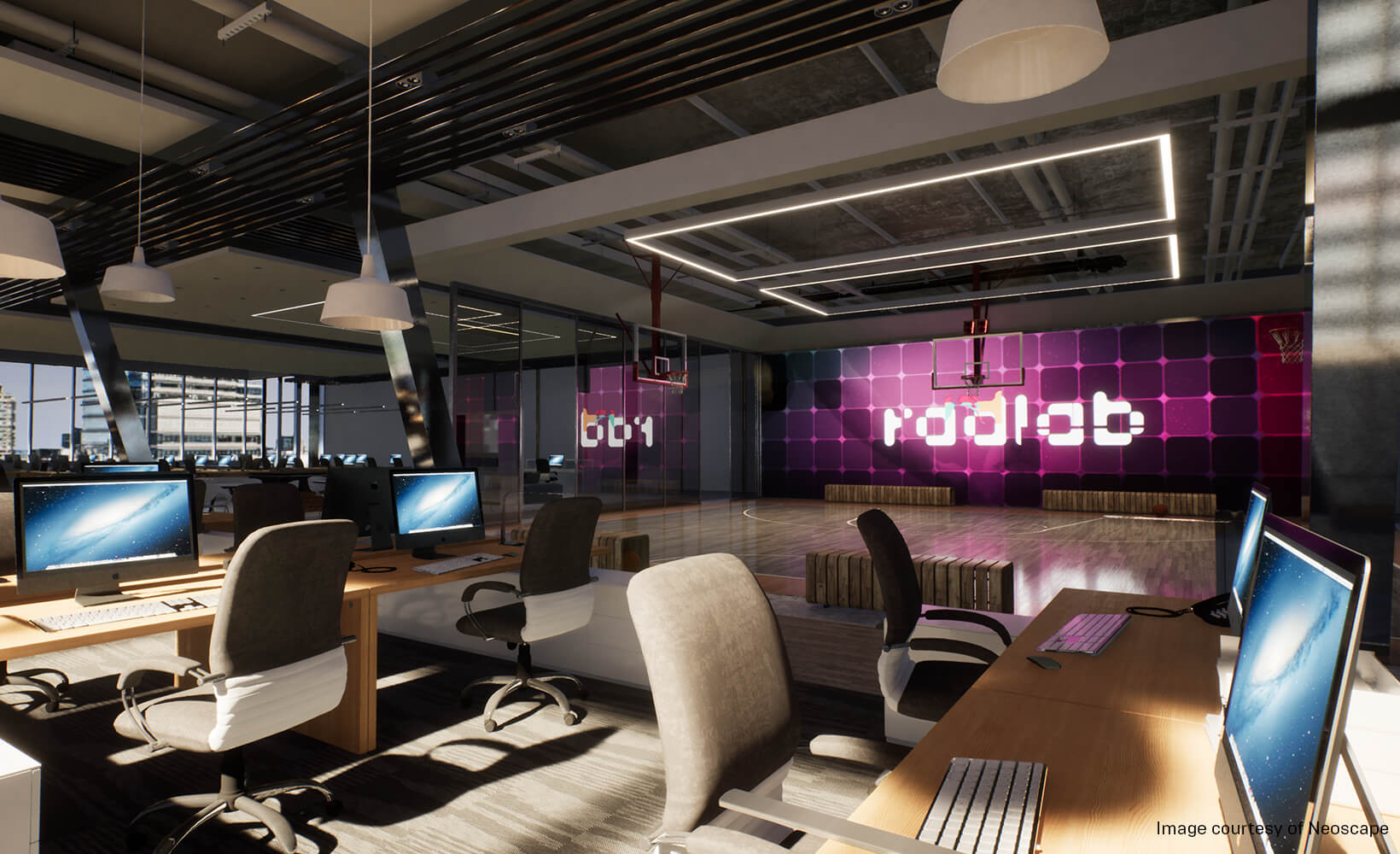 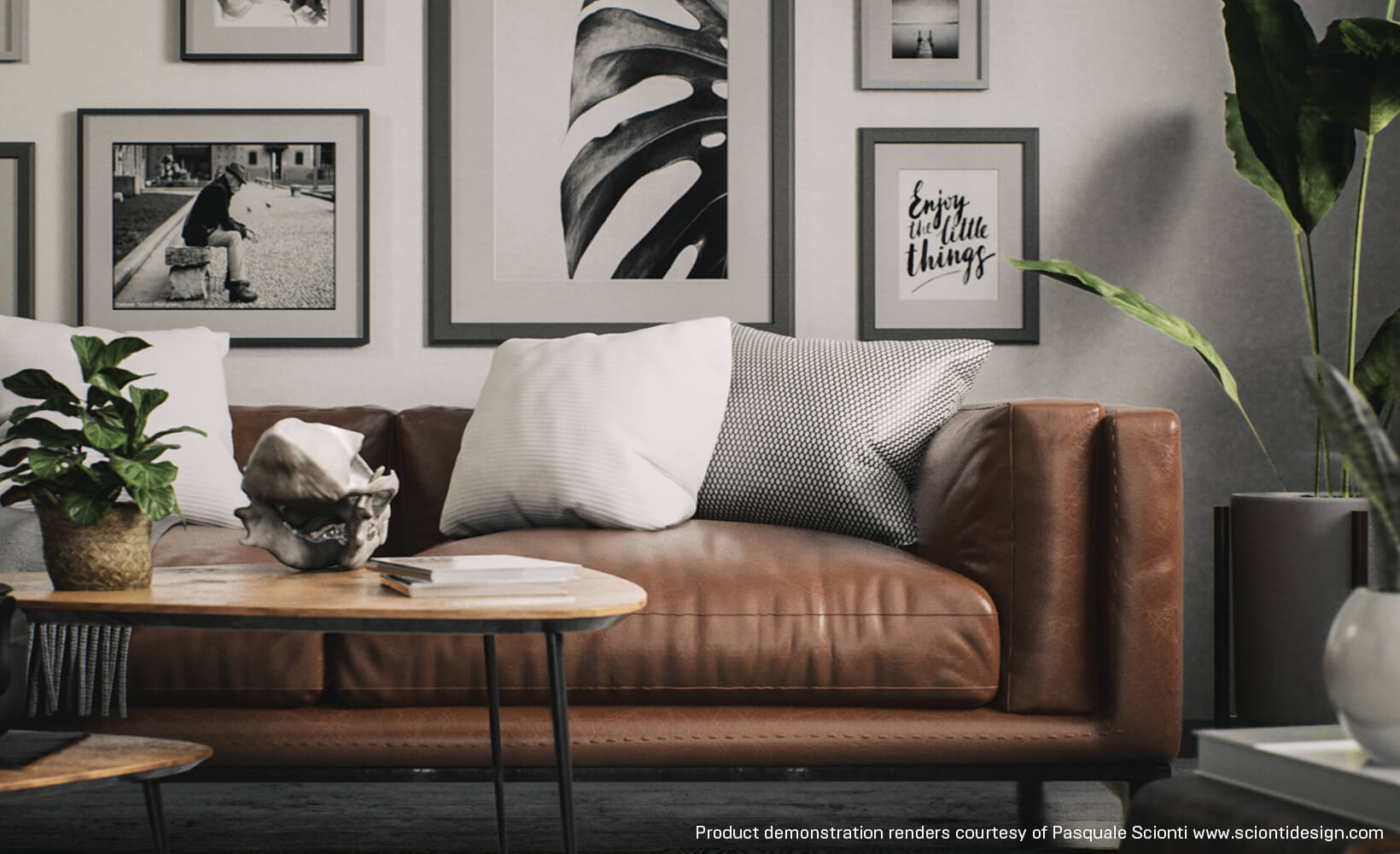 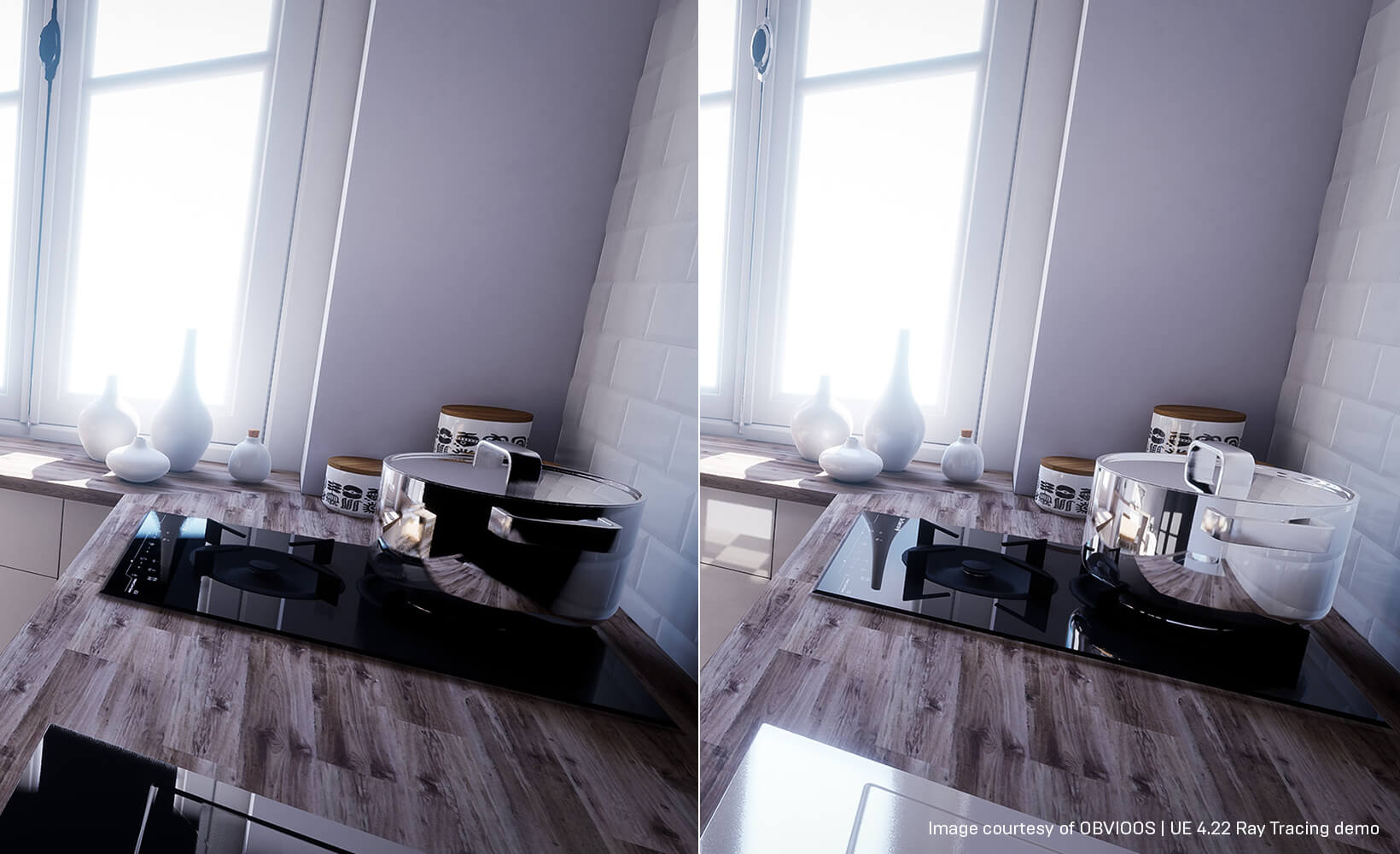 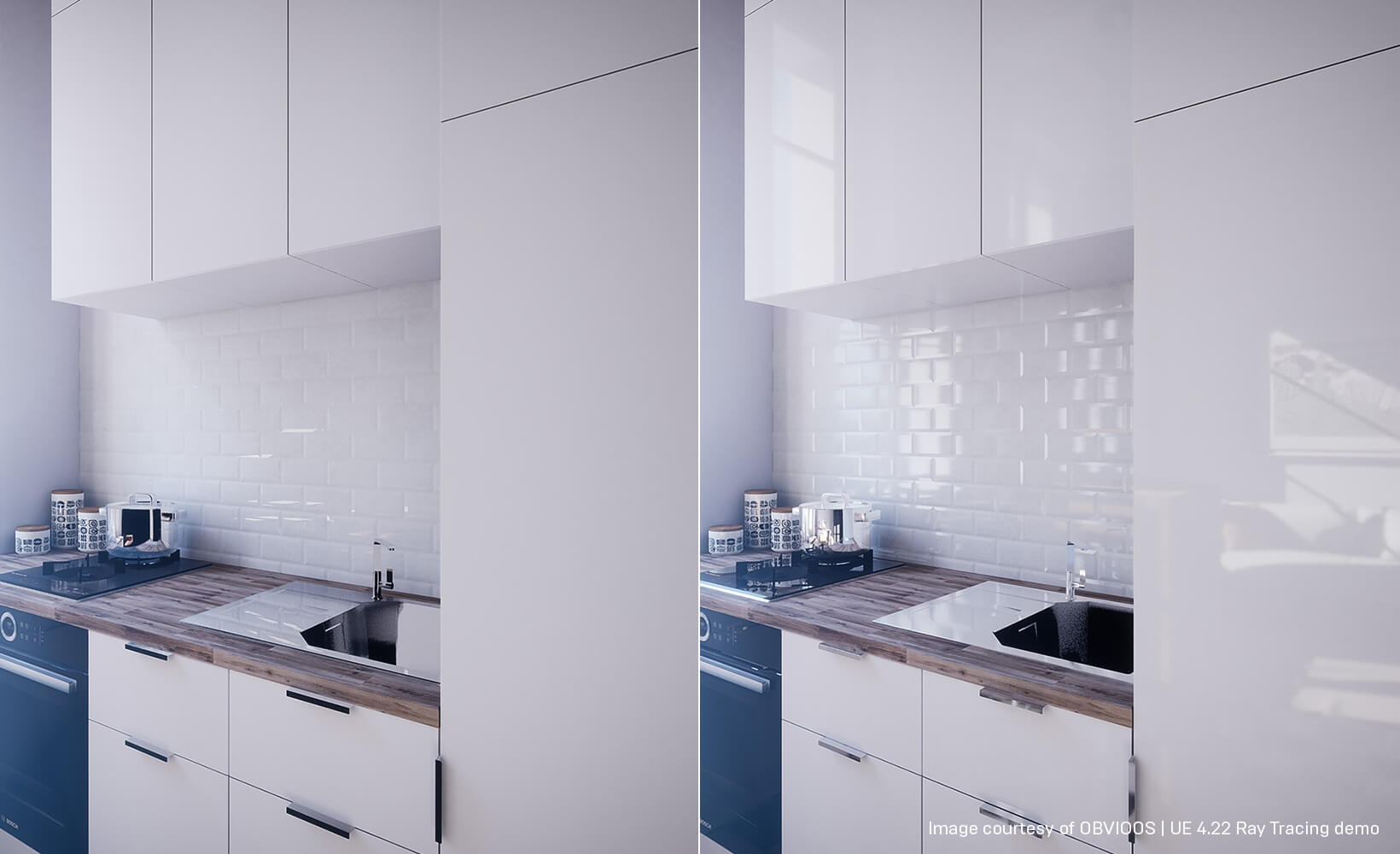 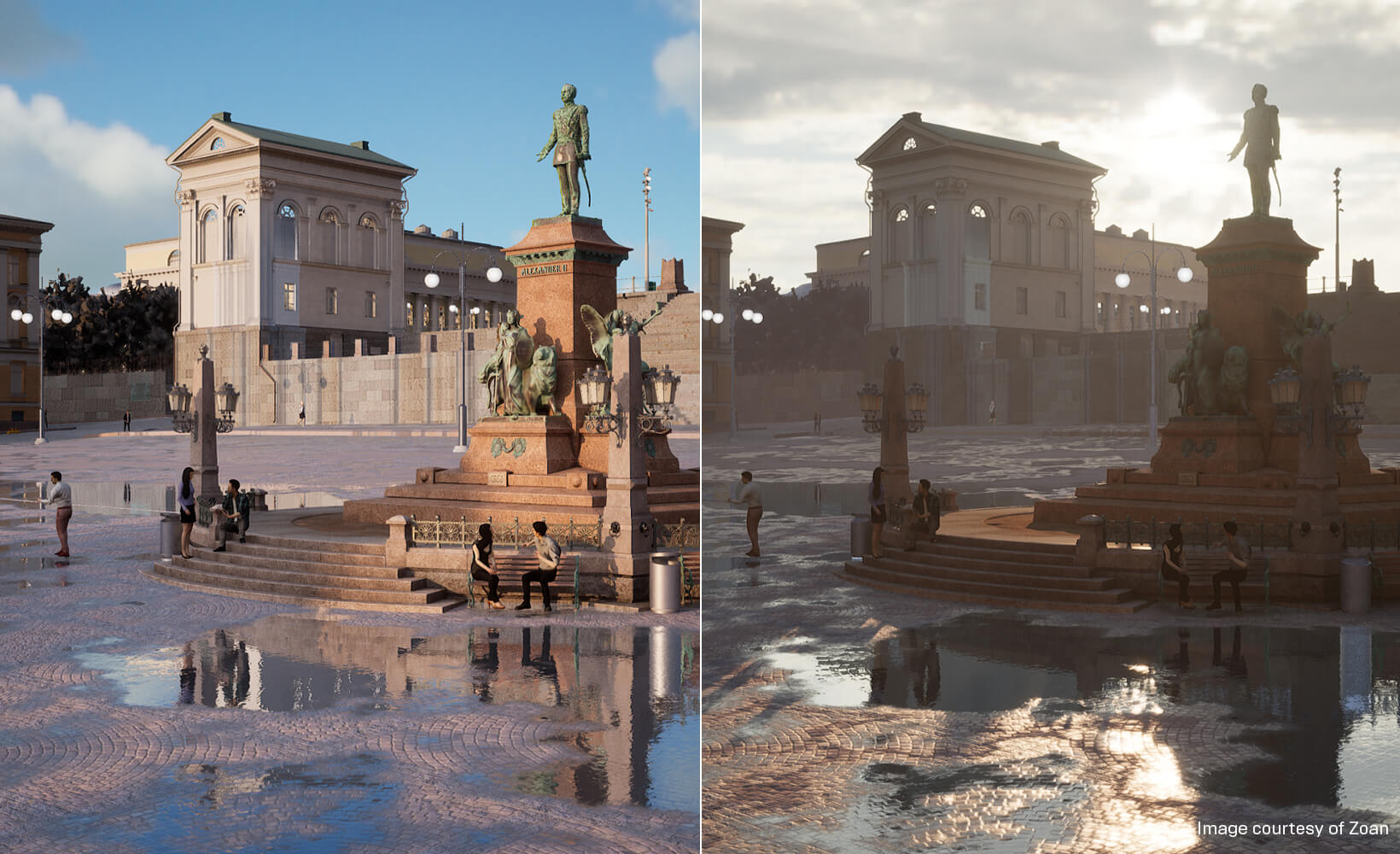 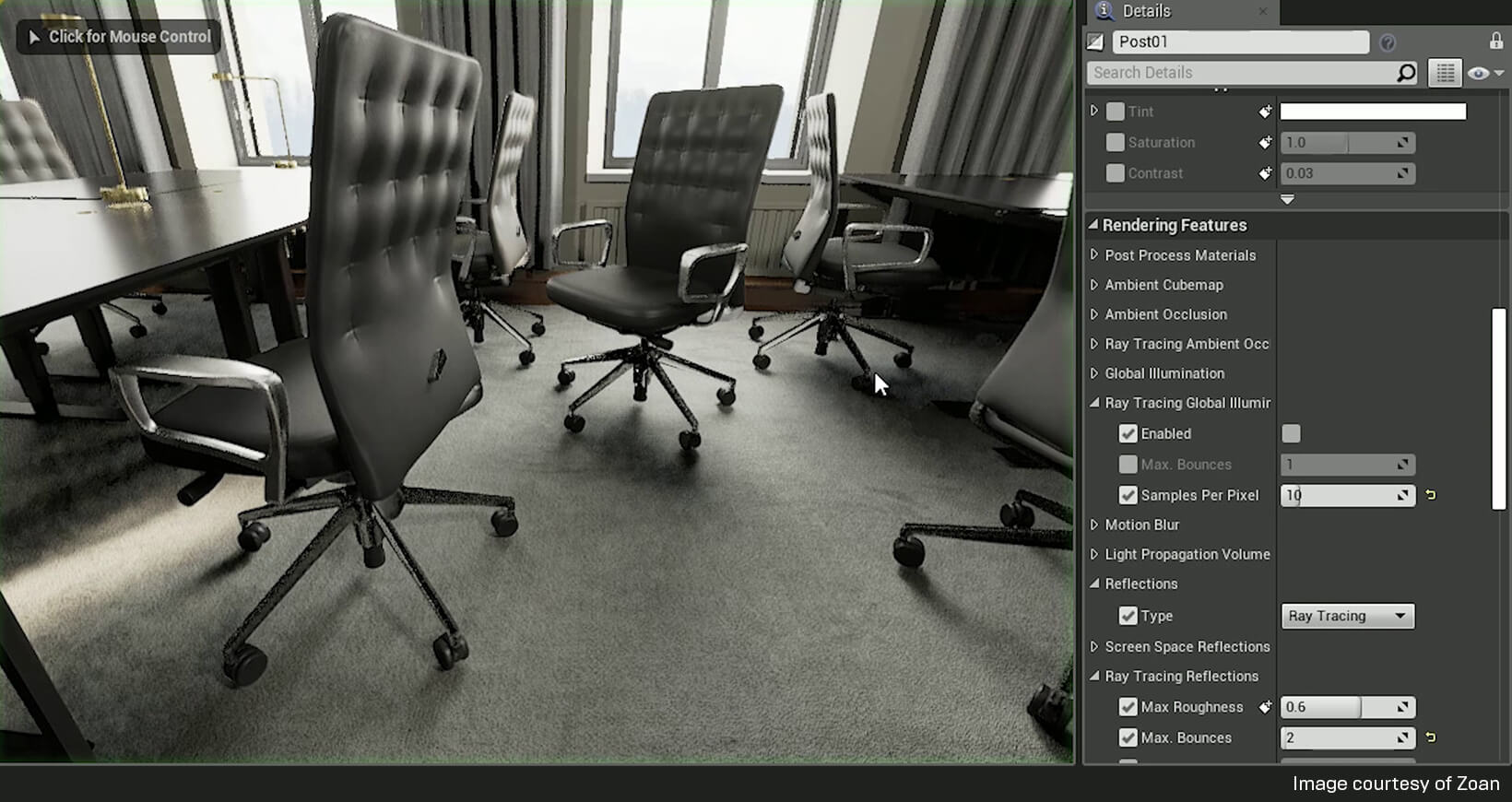 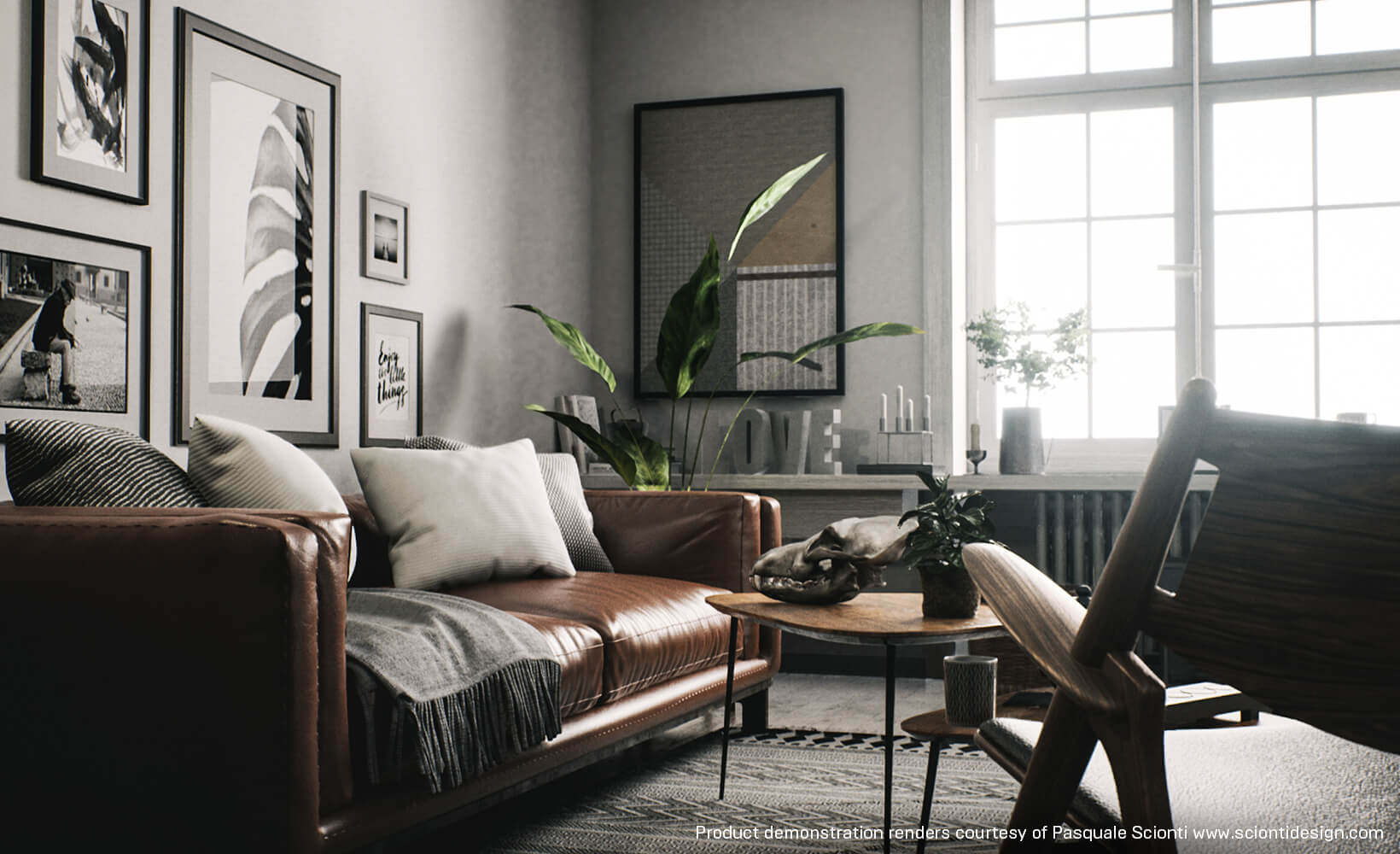 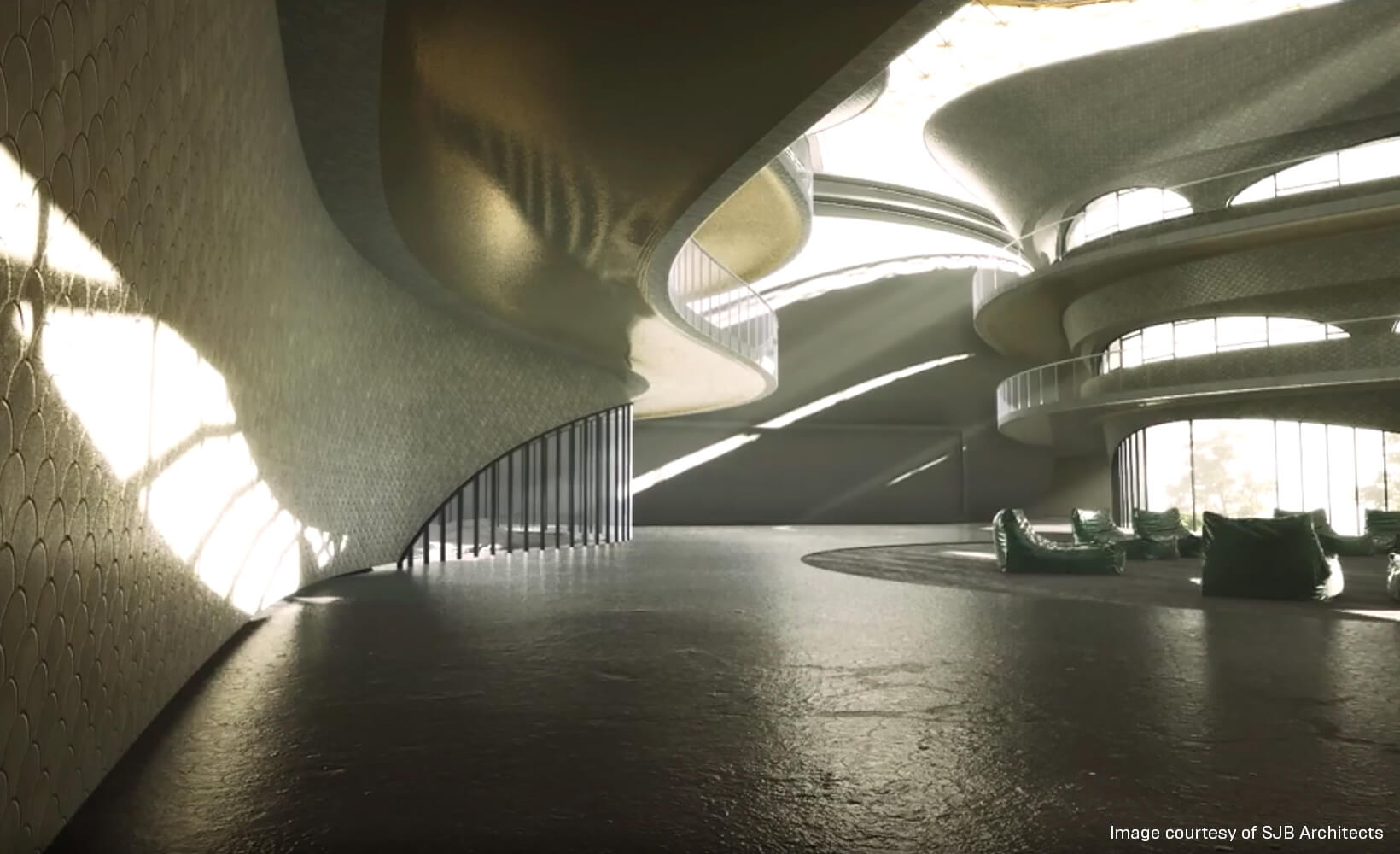