Por Ben Zeigler
When shipping a medium-to-large sized game, a common practice is to break the game content up into multiple chunks to reduce initial download size, make patching faster, and optimize load times. For console and PC platforms, a small number of large chunks is usually best, while mobile games are generally better served by a larger number of small chunks. The process begins by splitting up the content into separate chunks, and Unreal Engine 4.19 provides several tools that enable this setup and allow for analysis and optimization. In this post, we’ll explore the tools and techniques we used when making Battle Breakers, ensuring that it would have the smallest possible initial download size while allowing additional content to be downloaded on demand. 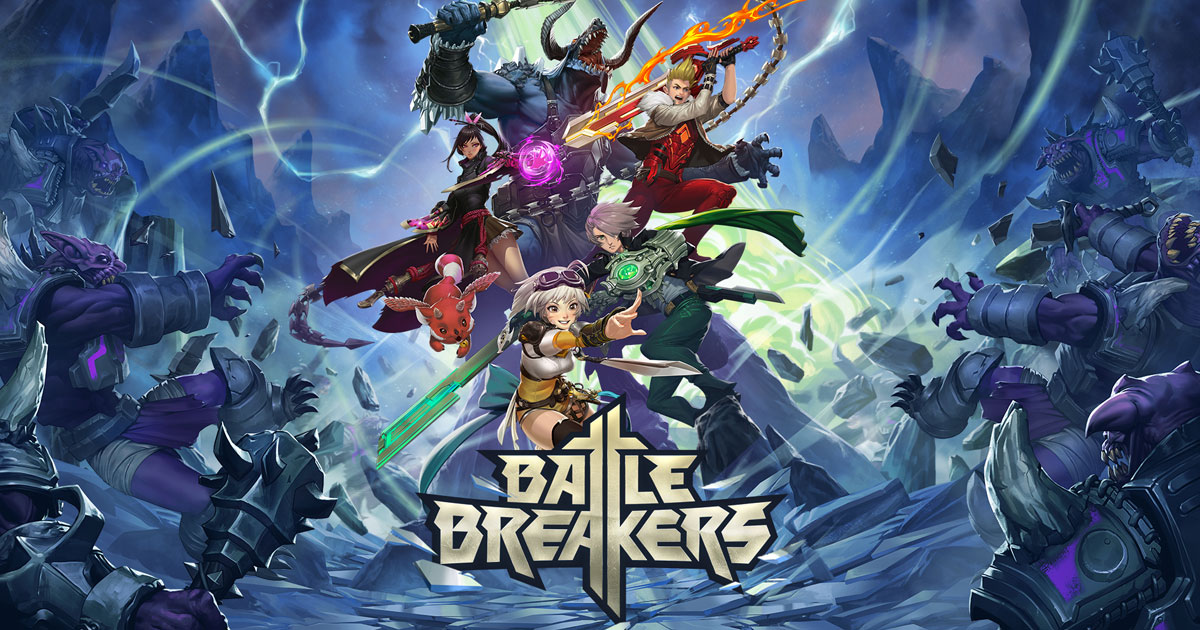 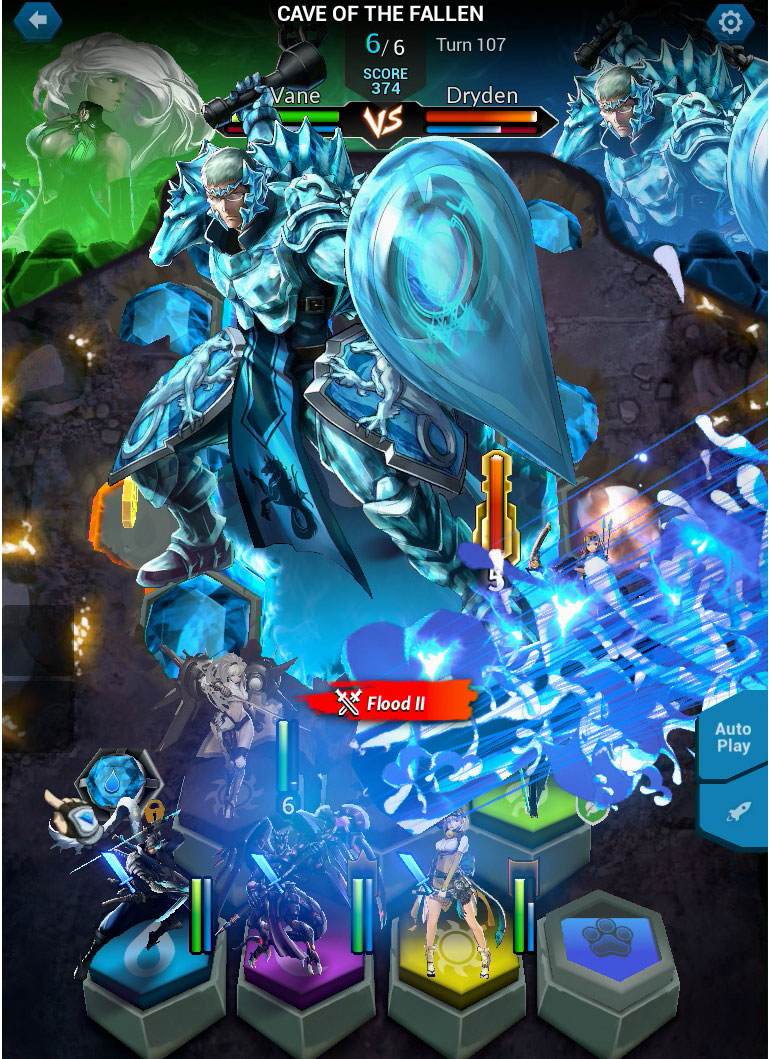 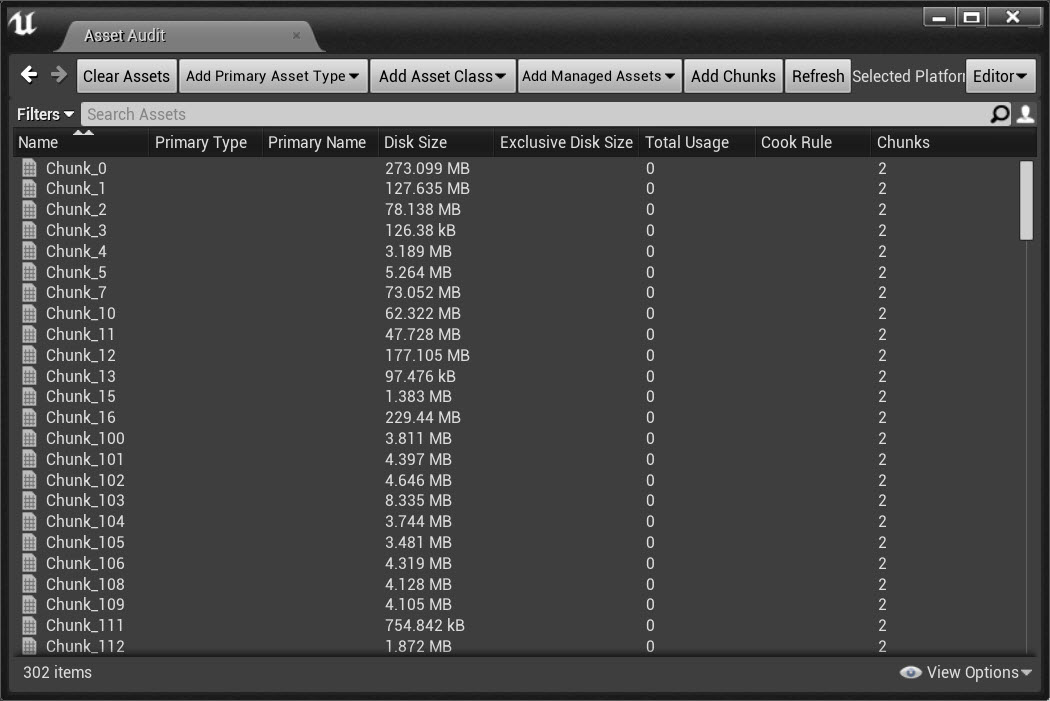 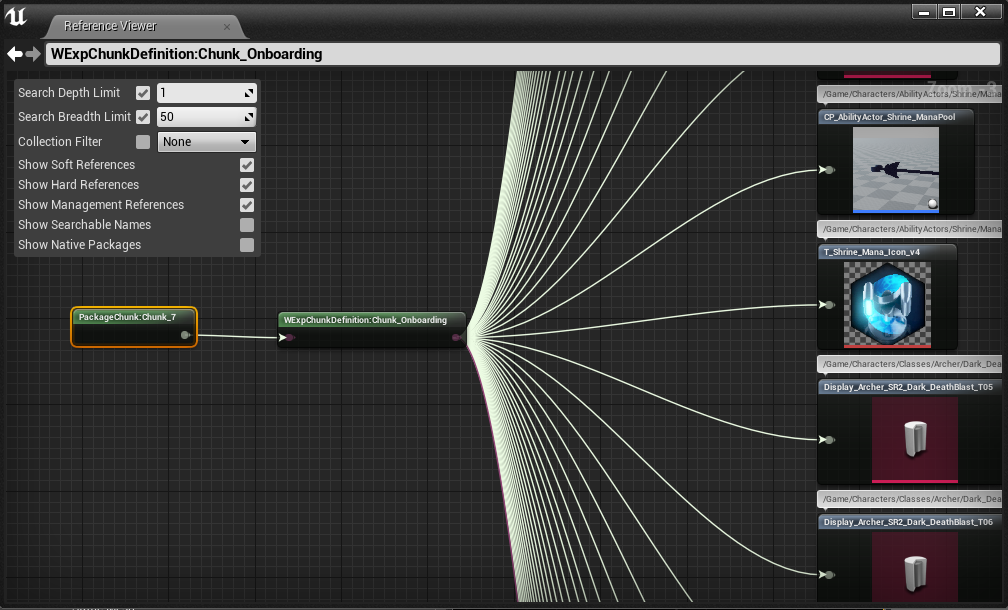 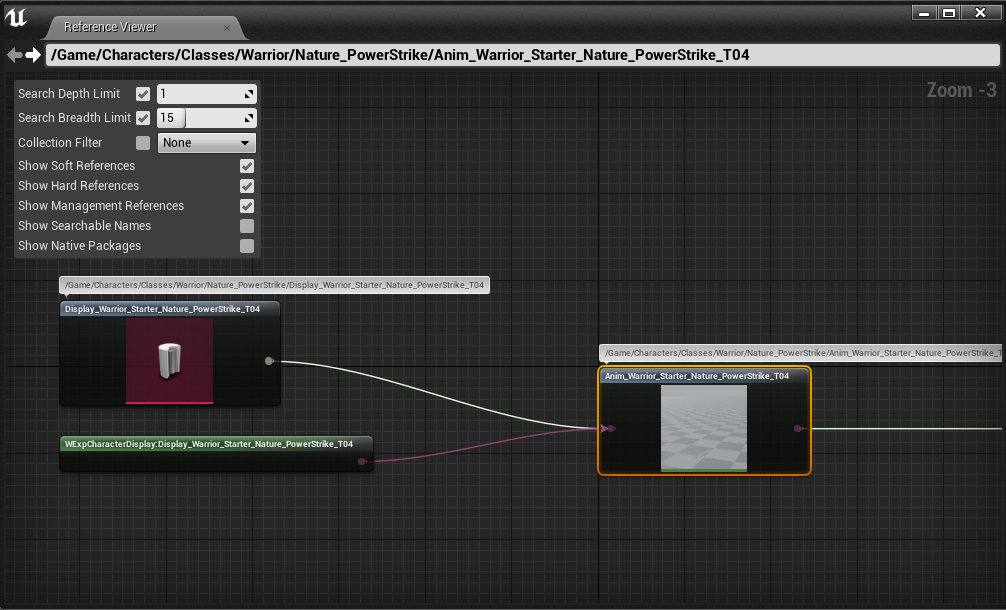 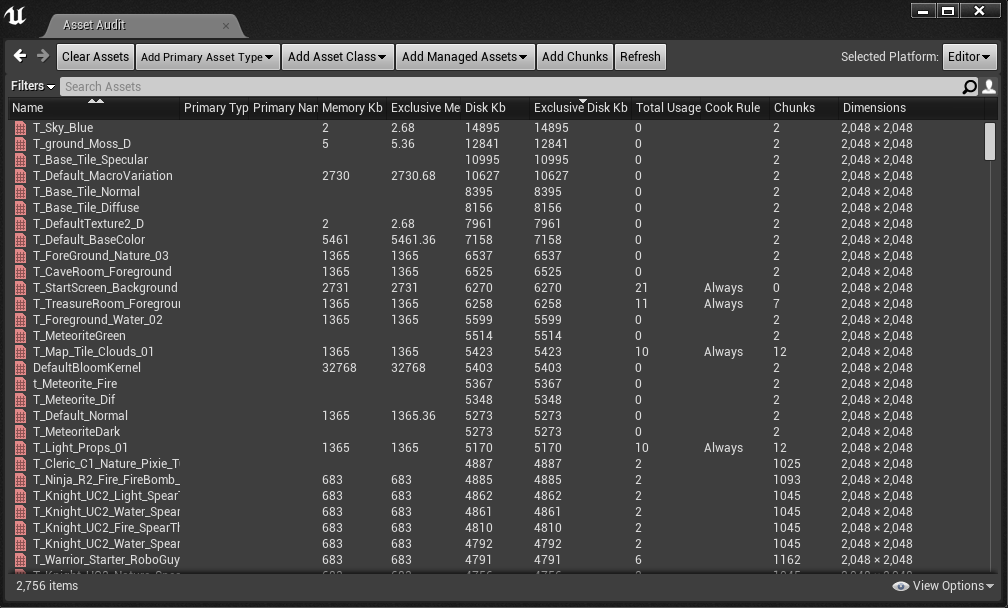 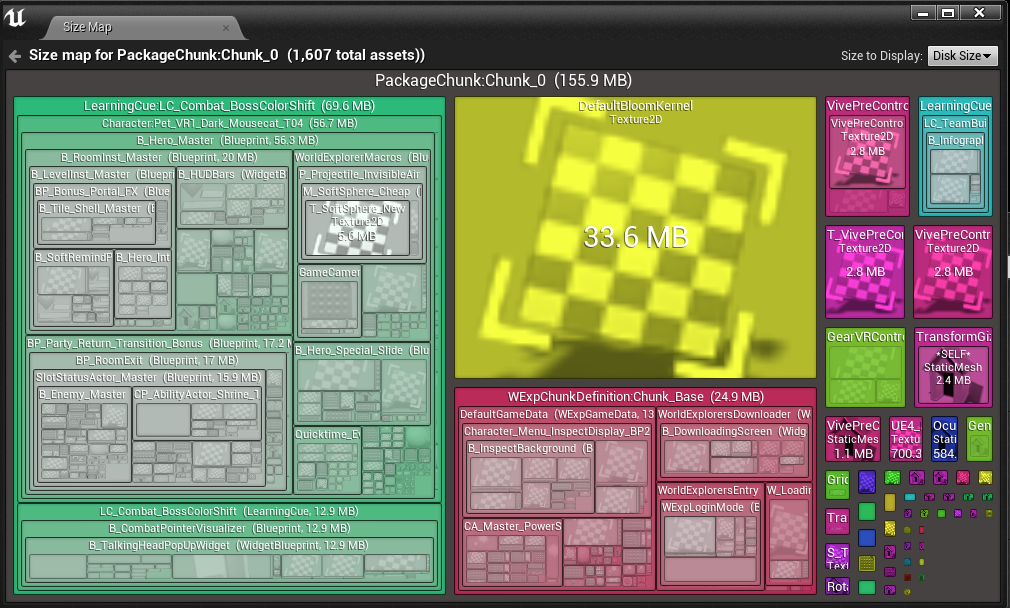