To successfully convince and engage your audience during their virtual experience is the ultimate high-five for creators in the virtual field. Achieved by means of compelling storytelling, dynamic environments, and importantly – characters that behave with infinite realism and believability – essential elements to emotionally connect with characters inside their story, film and TV is the perfect modern-day example.

So, when the project brief for denizens of mediums such as TV broadcast, virtual production, and the arts was to deliver realistic and credible characters, many have relied on our VR and virtual production tech, LiveAction, in UE4 to produce a series of diverse and cutting-edge live virtual shows.

At the core of IKinema’s technology, is a powerful full-body IK solver which delivers the most natural and believable motion for 3D animated characters. With LiveAction software, the actor's performance is live captured using motion capture cameras, the data is instantaneously streamed to Unreal Engine through LiveAction, data is auto-cleaned using ACP filters, then perfectly retargeted to the virtual character (with zero latency). The final output is continuous, uninterrupted natural motion from actor to character, and a powerfully efficient real-time pipeline saving animation teams an immeasurable amount of time and frustration. 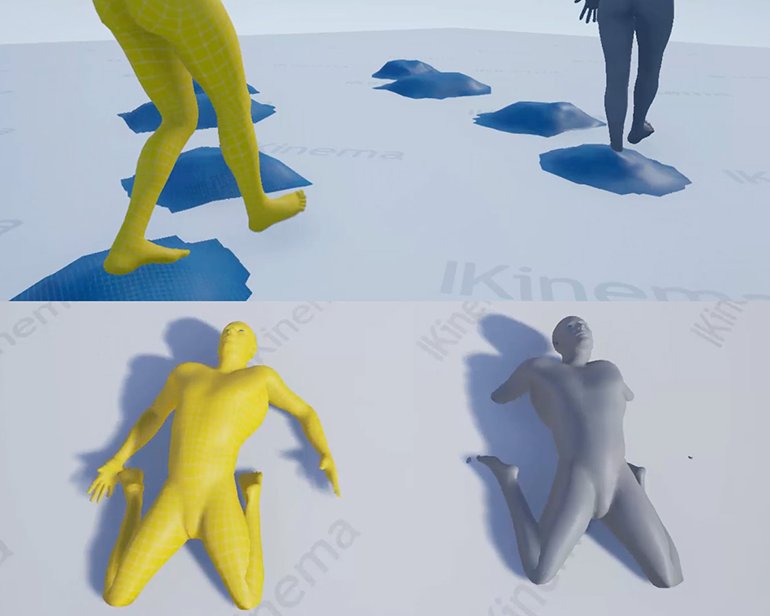 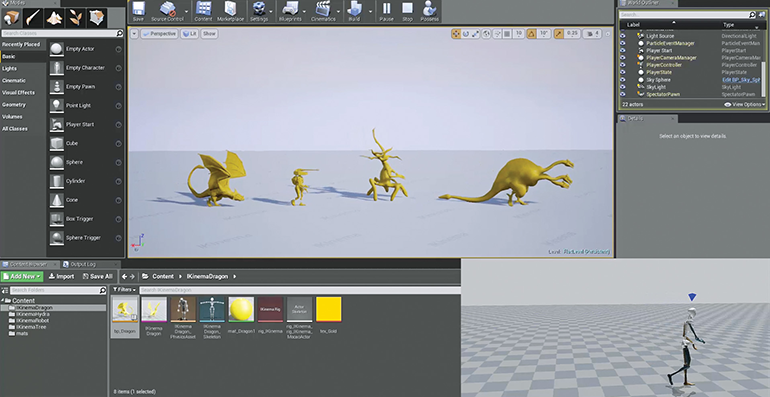 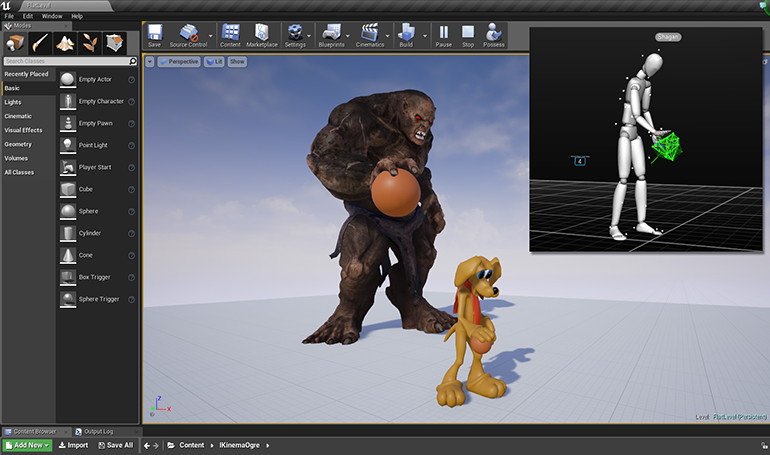 By leveraging LiveAction with Unreal Engine, they kicked out some of the world’s most interactive and realistic virtual experiences to date. 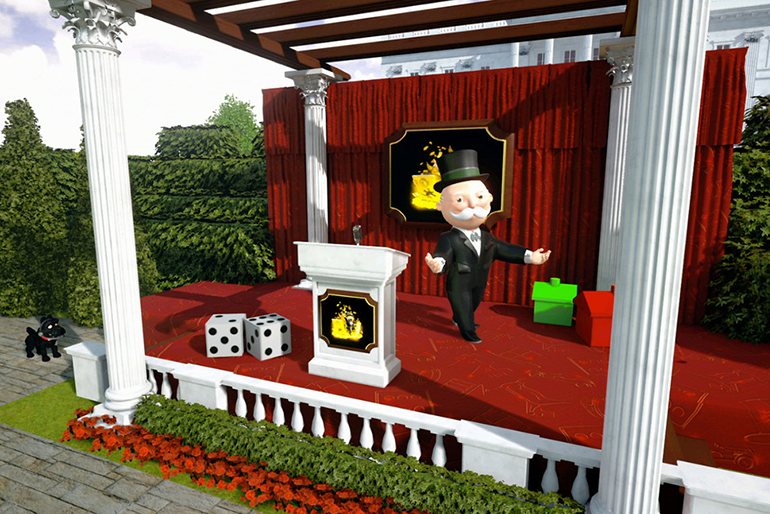 Hasbro, Facebook Live Broadcast: Announcement launch of Monopoly Ultimate Banking game, LiveAction acted as the bridge between motion captured from an actor performing in studio, and retargeting the MoCap data directly to their 3D animated Mr. Monopoly moving within a cartoon stage. Running parallel with Unreal Engine and several other technologies, LiveAction helped bring Mr. Monopoly to life producing realistic mannerisms for a convincing performance, and bolstered the team with an unbreakable pipeline during the live Q&A session with their fans. 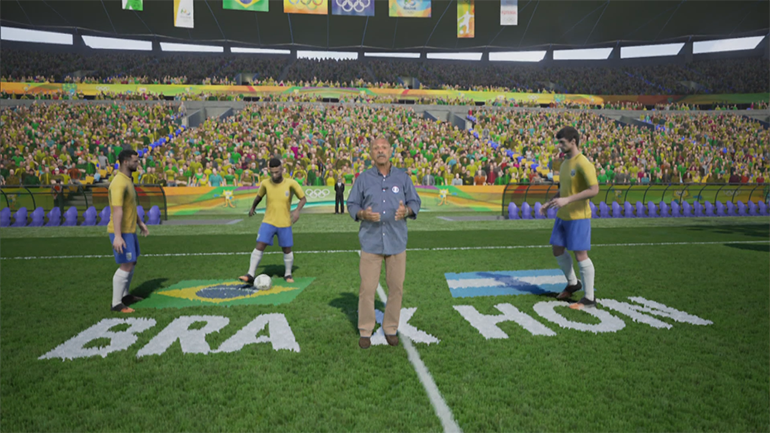 Globo TV, 2016 Rio Olympics: Here, LiveAction and UE4 provided the Globo TV team with a fully reliable real-time pipeline to stream and retarget athletes captured data to their animated avatars, for live broadcasts to Brazil’s nation throughout the Rio Olympics. Real presenters could analyse match replays, walk around and interact with virtual athletes and their virtual stadium environments during real-time sequences. 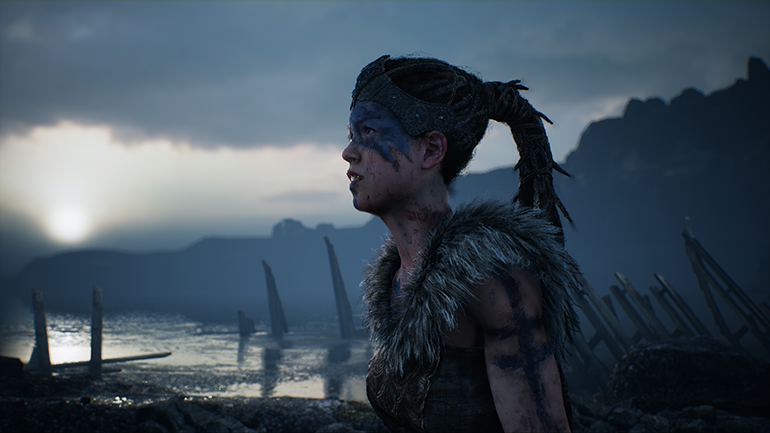 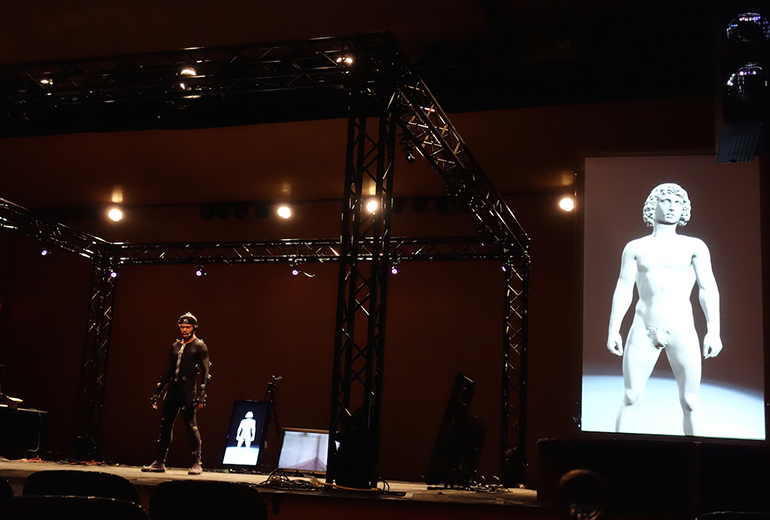 So, when your next brief reads something like this:

IKinema LiveAction 3.0 is available for Windows platform and comes in both node-locked and floating licenses. Three license levels on offer – Binary, Facility, and Source. Visit the IKinema for more info.