In Hollywood, Epic will present, "The Evolution of Cinematic Storytelling," a fireside chat David Morin will host with Winslow Porter, co-creator of Giant and Tree and two emotionally charged VR experiences that have been met with critical acclaim around the world.
VR
AR
Film and Television
Masterclass

The Mill and Epic dive into the technology behind the groundbreaking real-time rendered short film, "The Human Race", that debuted during our GDC 2017 keynote. Find out more.
VR Experience

Tree is a first-person VR experience where users take on the body and perspective of a seedling, which eventually grows into a majestic rainforest tree above the canopy of the Peruvian Amazon. Find out more.
Demo

In 1998, Michelangelo’s David was laser scanned, and through a historic collaboration nearly 20 years later, it been pieced together and made fully viewable in VR.
Speakers 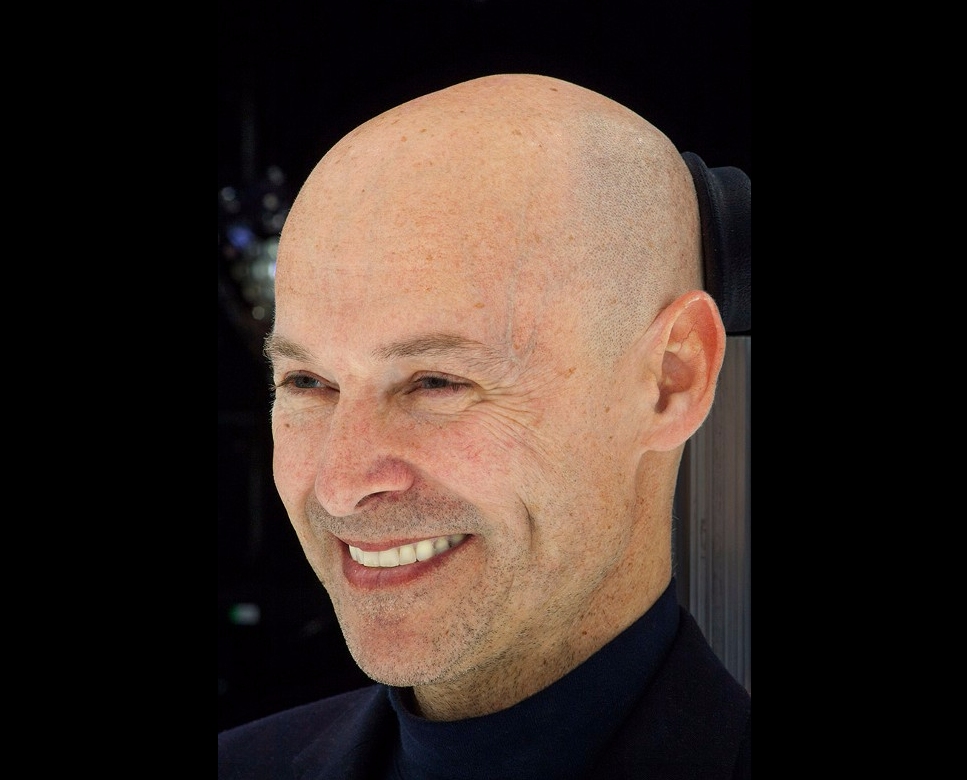 David is chairman of the Joint Technology Committee on Virtual Production, a joint effort of six Hollywood-based organizations: the American Society of Cinematographers (ASC), the Art Director's Guild (ADG), the Visual Effects Society (VES), the Previsualization Society, the Producers Guild of America (PGA), and the International Cinematographers Guild (ICG).

Previously, David co-chaired the ASC-ADG-VES Joint Technology Subcommittee on Previsualization, a committee that helped define the role of previsualization in the film industry. He also organized the Academy Summits on Open Source Software on behalf of the Science and Technology Council of the Academy of Motion Picture Arts and Sciences.

David earned a B.Sc.A. in computer science from Laval University (Quebec City, Canada) and has participated in the development of motion capture and 3D software at companies such as Softimage, Microsoft, Avid Technology and Autodesk. 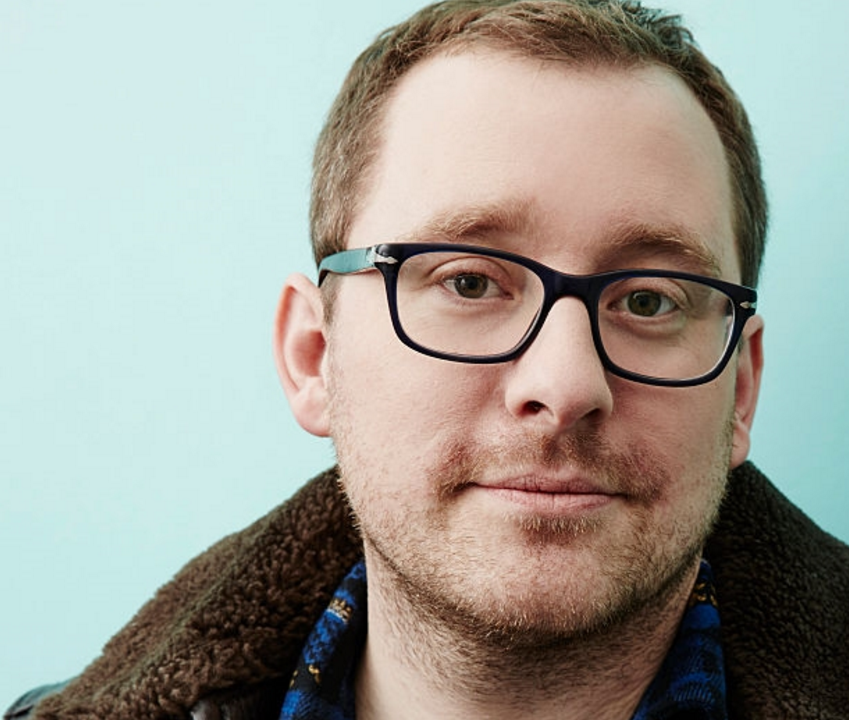 Winslow Porter is a Brooklyn based director, producer and creative technologist specializing in virtual reality and large-scale immersive installations. Winslow has always been fascinated with the possibilities of how the intersection of art and technology can elevate storytelling. He started out as a feature film editor, but pivoted to interactive music for modern dance and art/tech after graduating from NYU Tisch’s Interactive Telecommunications Program (ITP) in 2010.

With over six years of experiential work under his belt, he has helped create interactive experiences for Google, Delta, Diesel and Wired to name a few. Winslow also produced the Tribeca Film Festival Transmedia Award-winning documentary CLOUDS, among other acclaimed new media projects. Winslow formed studio New Reality Company with Milica Zec in 2016, creating both Giant and Tree (both awarded UnReal Development Grants), and continues consulting on dozens of interactive/immersive projects with notable creatives and brands. Both He and Zec are both named designers in residence at BMW's new creative center in Greenpoint where they were also just named as Adweek’s Top 100 creatives as digital innovators.