Hi, my name is Chris Ravenscroft and I’m a programmer at Sumo Digital.  Just over a year ago we released Snake Pass, a unique 3D platformer powered by Unreal Engine 4.  This was made all the more special with the decision to release the game on Nintendo Switch on the same date as our other target platforms, making it the first Unreal Engine 4 title on the console.  Shortly after, we wrote about how we were able to achieve a multi-platform launch using Unreal Engine. 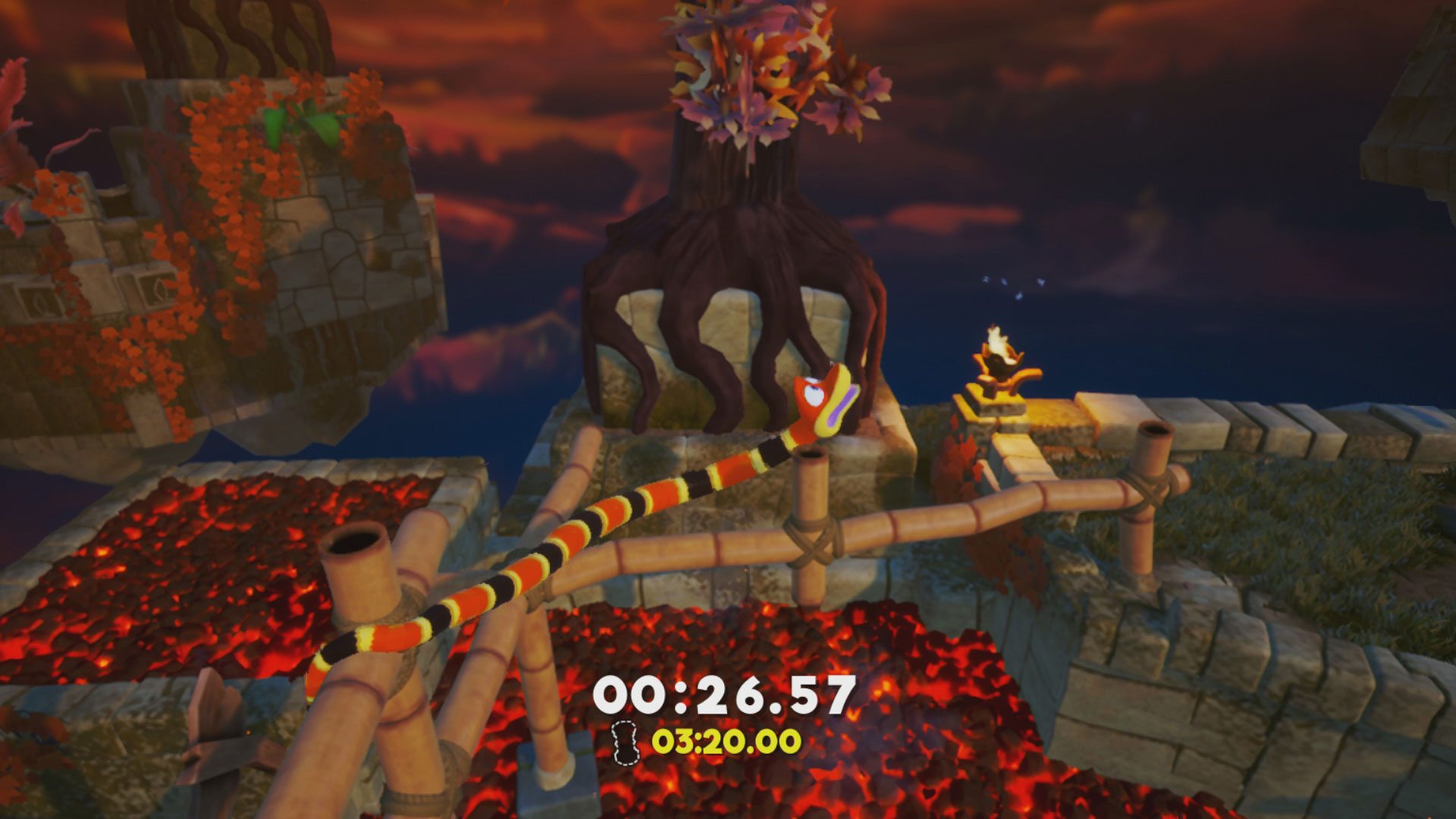 A lot has changed in a year. We’ve released several updates for the game, the most notable for the Nintendo Switch being the addition of Time Trial and, more recently, Arcade Mode. The same can be said for updates to Unreal Engine 4 and its continued support for the Nintendo Switch, which has grown tremendously from when we were first given access to an in-development version of the engine with early support for the new platform.

With the initial version of the engine we received in December 2016, we were able to get the game up and running on the Nintendo Switch in just a couple of days.  However, it wasn’t quite release-ready as Epic was still working towards providing official support in what would be version 4.16 – a version which would enable you to create a shippable game on the new platform.  We worked very closely with Epic, NVIDIA and Nintendo in the months that followed, taking engine updates on a regular basis to ensure we would be able to release our game on time.  These would typically include updated or new functionality, SDK updates, optimizations and bug fixes. 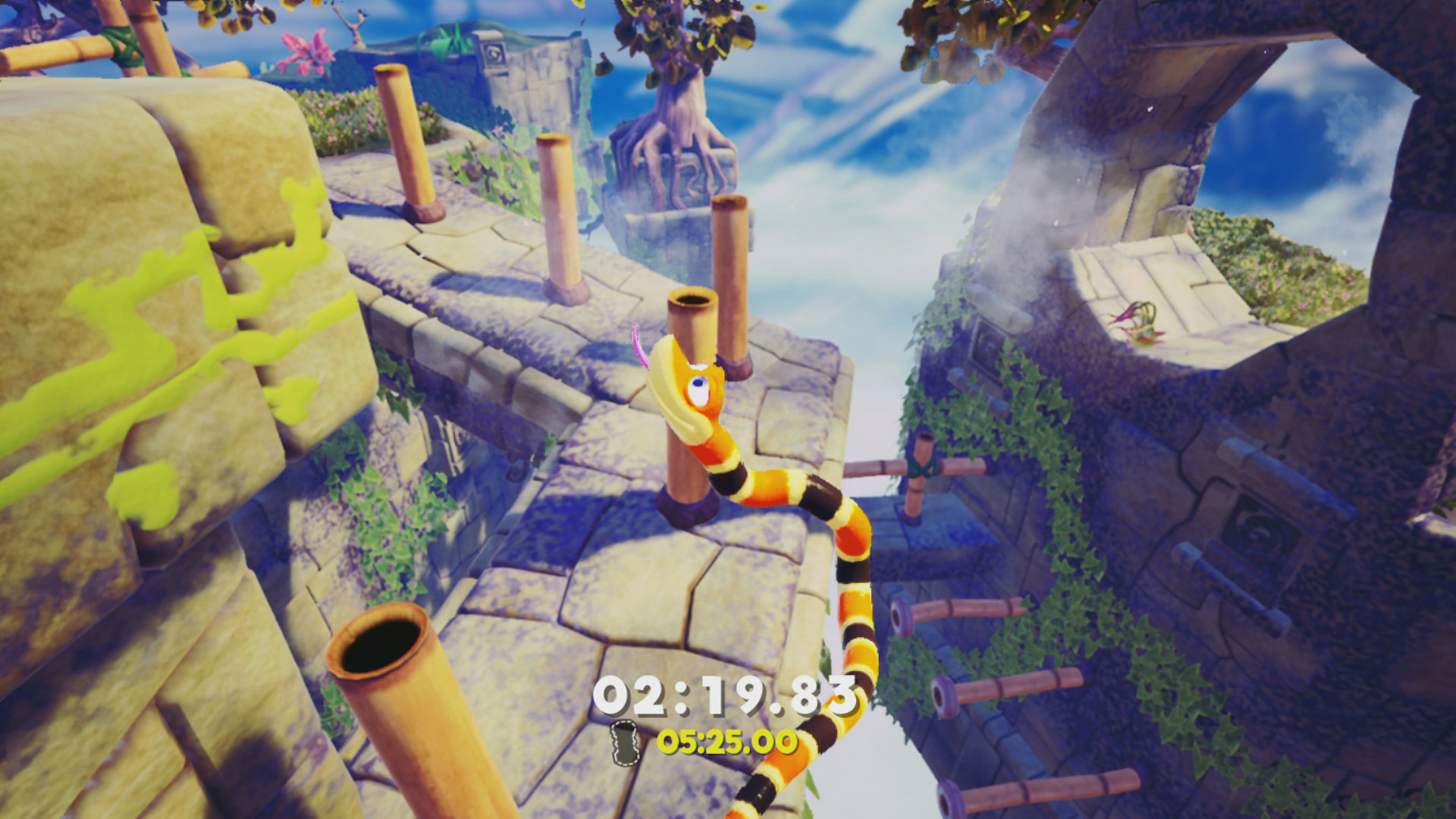 There was one slight stumbling block however; our release date for Snake Pass was before that of UE 4.16 and what we had wasn’t quite feature complete – although it was very close!  Leaderboard support hadn’t yet been implemented, which is something our Time Trial mode relied upon, so we made the tough decision to not support that game mode upon release. Instead, we would add it post-release.  We added Time Trial mode in our 1.2 game update, and it involved taking specific updates from UE 4.16 relating to leaderboards and integrating them into our version of the engine. From there it was pretty straight forward to setup the leaderboards and get them working in-game. 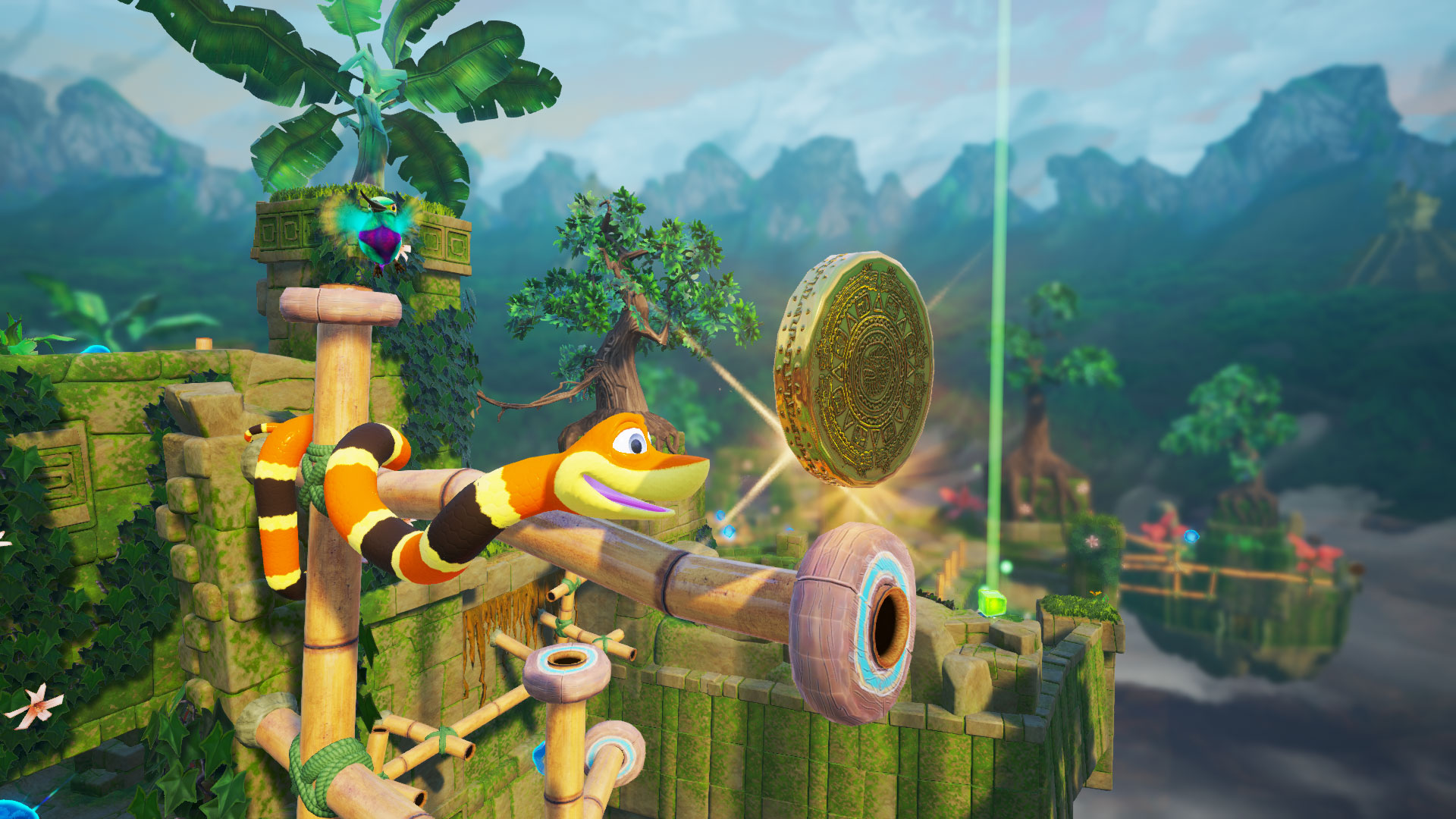 This is all a very different experience to developing on the Nintendo Switch today, where from UE 4.16 onwards, all major game features are supported and the experience is no different from developing on other console platforms. Support for additional platform-specific features continues to be added, all whilst staying compliant with the latest Nintendo guidelines to ensure developers can focus on making and optimising their game while having the necessary tools to be release-ready.

Speaking of optimising, NVIDIA continues to work with Epic to provide performance and rendering improvements with each iteration of the engine, and have created a list of items to focus on when optimising games on the Nintendo Switch.

Unreal really does make it easy to get your game up and running on the Nintendo Switch by exposing a plethora of settings for you to configure via an easy to use UI, allowing you to tweak graphics settings to get the most out of the console and supporting the majority of platform features out of the box which you can then tailor to your game as needed.