Based in the sunny Australian city of Sydney, Rotor Studios are a full service production house, incorporating a CGI studio and software development company. They have been working closely with Toyota Motor Corporation of Australia (TMCA) to develop and deploy Toyota Showroom 360, an advanced real-time vehicle configurator, in order to enhance the Toyota customer experience. 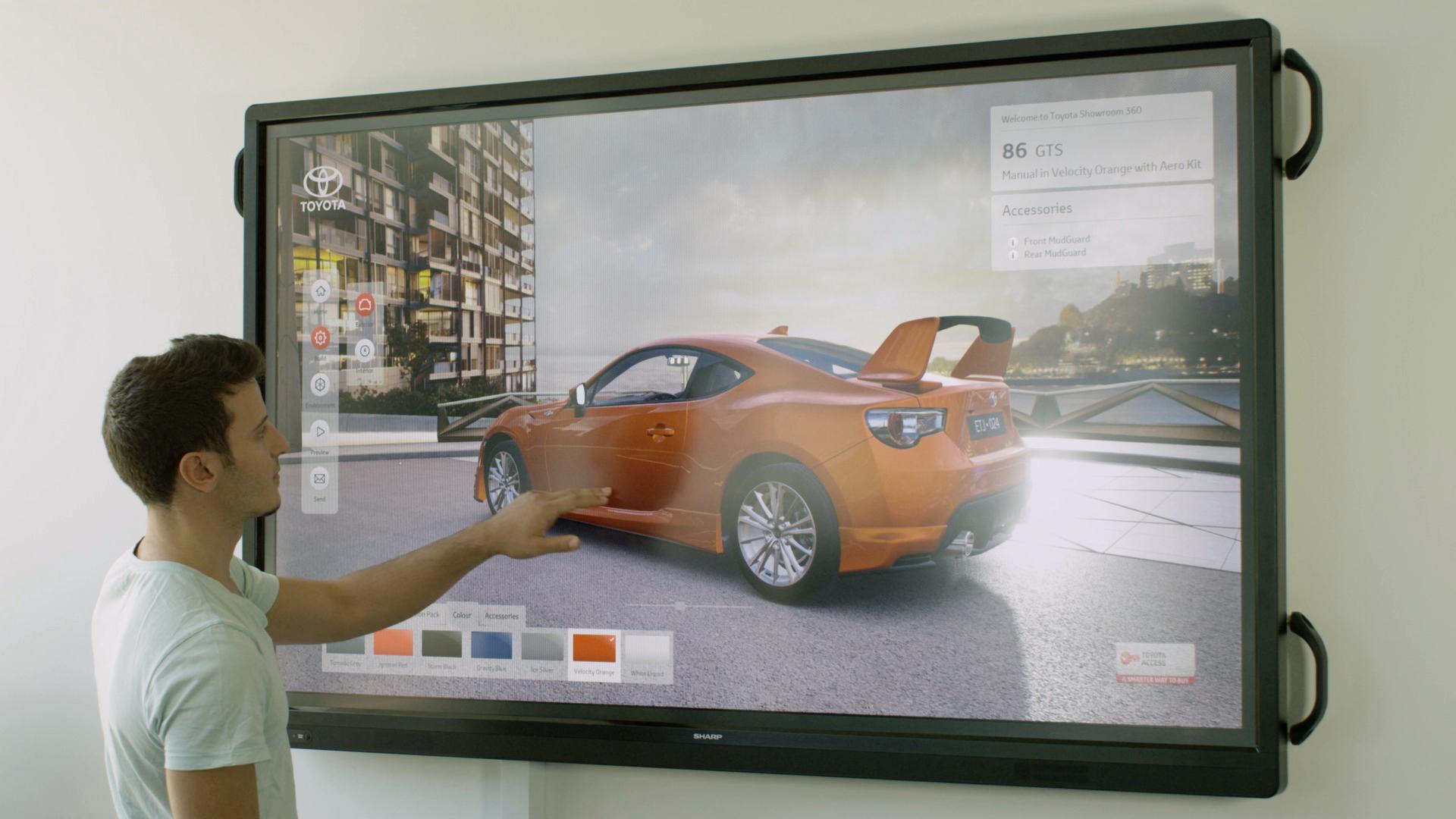 Scott Bradley, Managing Partner of Rotor Studios, explained how Unreal Engine was pivotal in allowing them to deliver this project. “Midway through 2015, and after more than 10 months of development using an alternative, we decided to move the entire project into Unreal Engine. What could have been a difficult transition was actually incredibly easy, meaning that we got a prototype up and running within a week. Unreal Engine has performed consistently on every front.”

The Toyota Showroom 360 solution has been deployed across numerous dealers within the TMCA network, and Rotor Studios are just beginning the scratch the surface of what is possible. 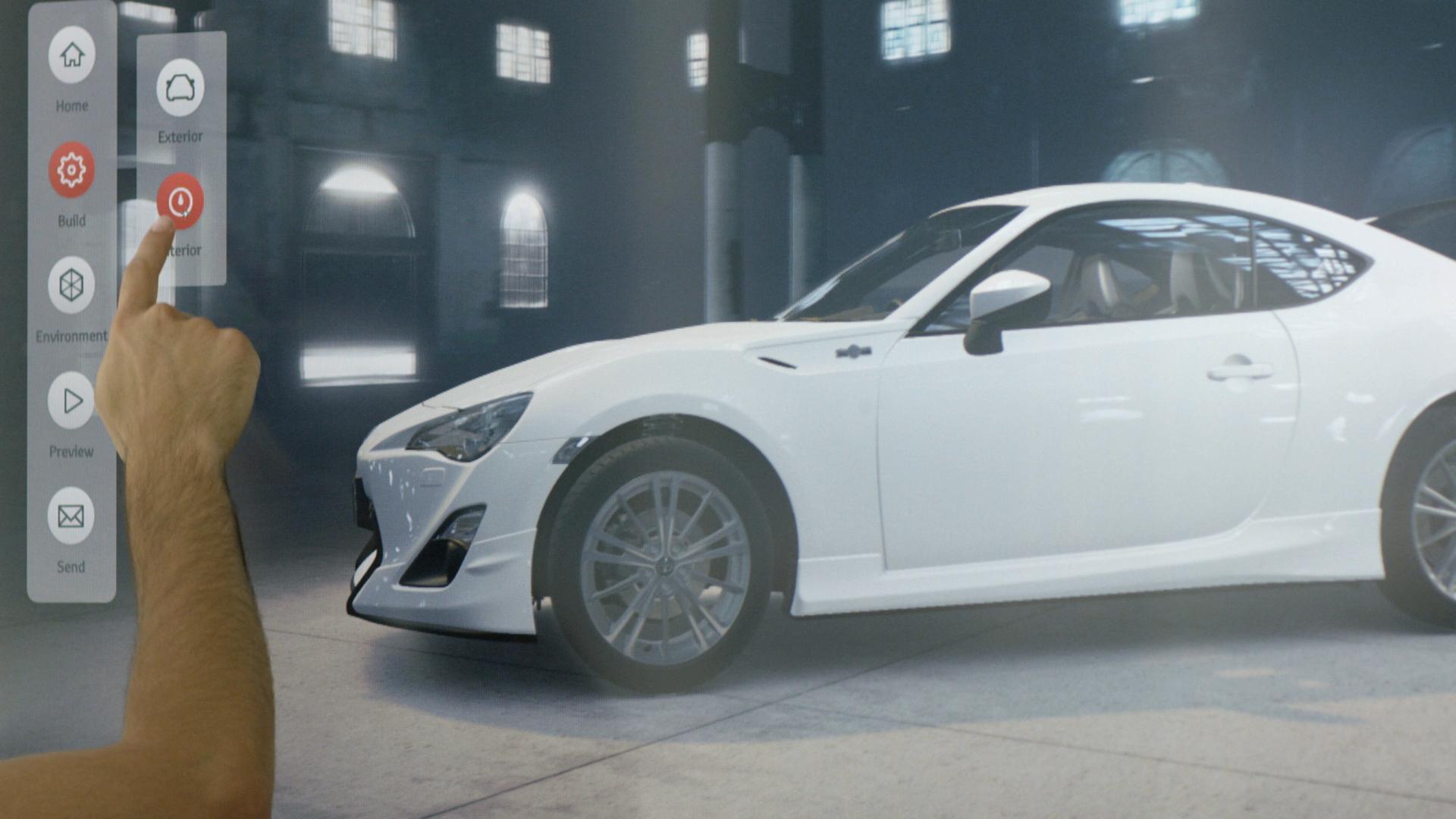 This case study was created with the help of Rotor Studios