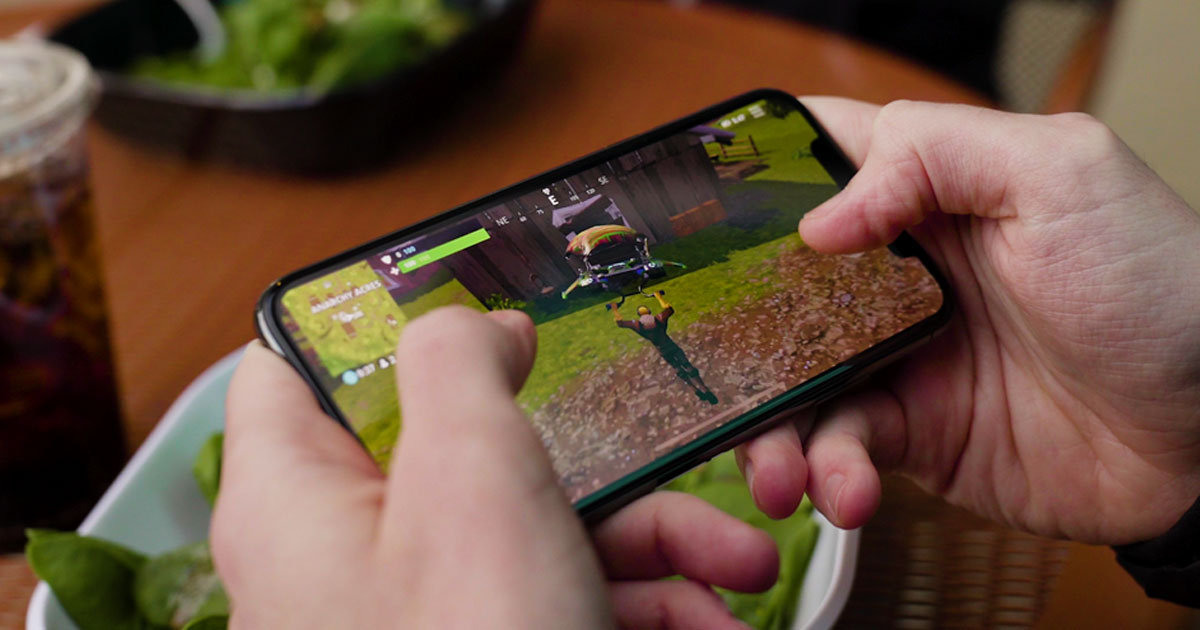 Last week, Epic’s Director of Engine Development Nick Penwarden and Senior Engineer Pete Sauerbrei joined me during our livestream to discuss the numerous optimizations, features and stability improvements for mobile platforms while exploring how Epic leveraged the tools to ship Fortnite on iOS and Android with a focus on technical challenges such as memory, performance and battery life.

If you missed the stream live, you can now watch it in its entirety below. For more on the mobile enhancements that accompanied the release of Unreal Engine 4.20, check out the full release notes.