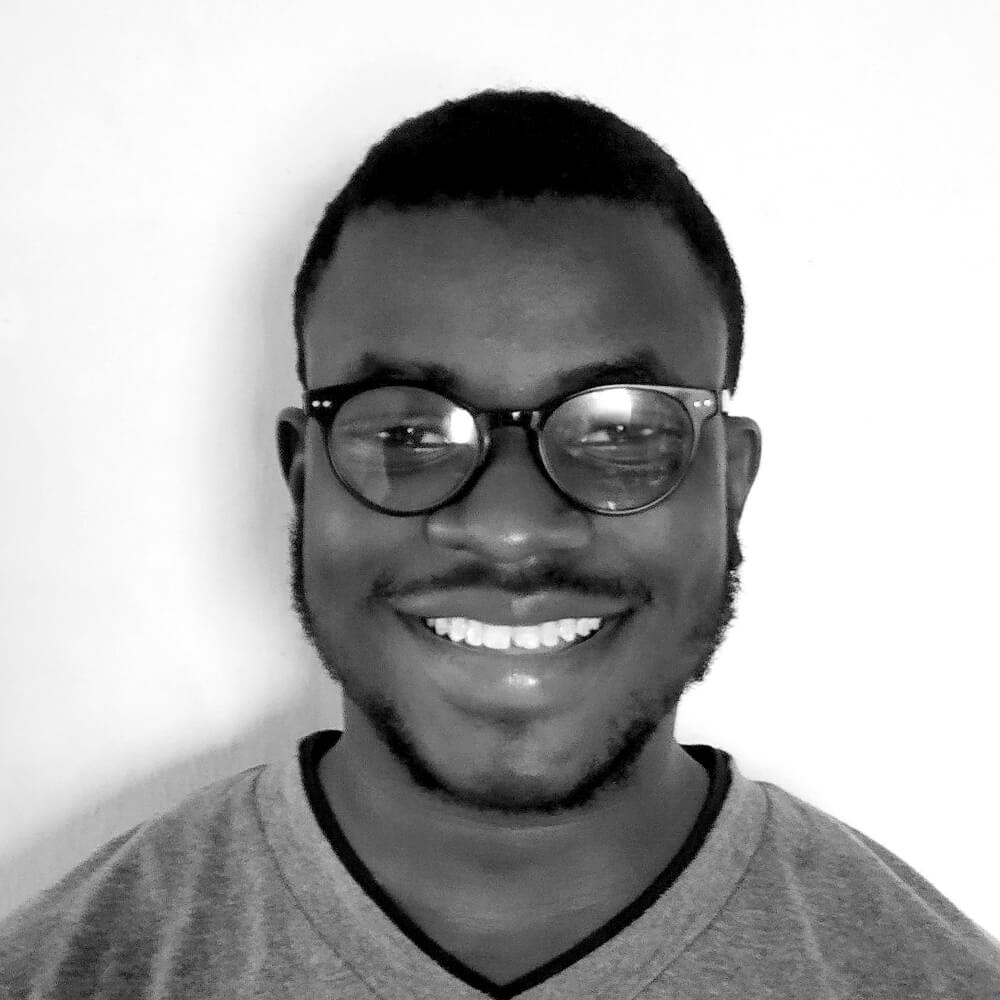 In this post, I’ll take you through the process I followed to create my winning image for Twinmotion Community Challenge #6: ‘Blending the old world with the new’.

I started using Twinmotion in 2018 after I saw it being used by a senior colleague and it resonated with my workflow as a designer. I opted for it over other visualization software, and I’ve been using it ever since.

Because the software is user friendly and very easy to learn, I didn't really need to watch many tutorials to grasp the fundamentals. It took about two months to fully master it, and that was it.

As for this image, the inspiration for it came from real-life roof extension projects incorporating organic forms that have been conceived by various designers. I admire how they were able to successfully weave new forms into existing structures without disrupting the balance in urban spaces.

There are some really imposing designs in this field, so I just focused on the ones that were close to the challenge requirements. Of course, I surfed the internet for visual references to guide the process.

My first step was to source models for the existing older building. Modeling the entire shop with all its details wasn’t feasible, as I entered the challenge late. Because of this, I decided to source the shop model from Cgtips—an online website with great SketchUp models.

As an added bonus, the model came with some context (roads, street markings, and pavements)—so that saved me a lot of time and allowed me to focus on modeling the curvilinear roof extension form using Revit.

This was later converted to a SketchUp model so I could merge both forms to see where I needed to make the necessary changes to the shop or roof extension.

Once I’d completed the model, I imported it into Twinmotion and started with texturing and material tweaks. All the materials used were from Quixel Megascans and the Twinmotion Library. I’m a fan of urban and street photography, especially relating to architecture, and that inspired the ambience, mood, and frame size for the scene.

A reflection probe of 50 m was placed in the scene to capture and refine all the reflections and sheen on surfaces, although I reduced the brightness to 0.35 to keep the reflections from blowing out.
Image courtesy of Jesufolahanmi Oyedeji
Image courtesy of Jesufolahanmi Oyedeji
The buildings in the background are all from SketchUp Warehouse, and other urban furniture like bins, street lighting, bollards, and vegetation are from the Twinmotion Library.

Creating the interior part of the building was a fun and easy thing to do. All I needed were images of storefronts. These were sourced online and then textured on a surface behind the window of the model from Sketchup. This can also be done as a material on a plane in Twinmotion.

The next step was to use that same image as a glow texture. Thanks to the new light settings for Neon materials, it was easy to set the warmth and brightness of the image. The glass window in front of the image gave it depth and the illusion that 3D objects were behind there.

For the upper section of the model, I used two neon lights and adjusted some settings to give it that warmth. All the spotlights in the scene are simply object planes in Twinmotion textured with neon materials. These techniques helped to minimize strain on my PC and graphics card.

To achieve the desired ambience and light, I started with the localization and weather settings. I opted for an early morning scene, and adjusted the weather slider to the rainy effect. I was looking for just enough rainfall that the raindrops would not obstruct the building.
Image courtesy of Jesufolahanmi Oyedeji
After that, I needed to make sure that the scene matched the ambience of a rainy day. I made a number of adjustments to the natural lighting settings until I was comfortable with the feel.

Next, I moved on to artificial and ambient lights. As mentioned earlier, neon lights and a glow material were used to light up the shopfronts and roof extension. Street lights and lamps in Twinmotion light up naturally, but I made some adjustments to the temperature (3500 K) for that warm and lively mood, since the entire scene was dominantly cold.
Image courtesy of Jesufolahanmi Oyedeji
Image courtesy of Jesufolahanmi Oyedeji
There are some little car lamp haze details that were achieved with IES lights and the haze settings. And the lights in the buildings in the background were created with the neon material on simple plane objects from Twinmotion.

The scene was already looking good, but it looked flat, so I cranked up the contrast and saturation more for that extra bit of depth.
Image courtesy of Jesufolahanmi Oyedeji
For the motion blur of the car, I used the vehicle path tool and set the speed so it was travelling fast. When I was exporting to the final image, I clicked on the motion blur option found in the export options dock, and that was it.

Twinmotion features that were particularly useful for creating the scene included the bridge between Quixel and Twinmotion, which helped me access materials easily, and the new light setting options for neon materials, which played a key role in the lighting process. The weather, particle system, and parallax mapping all helped to add depth to objects close to the camera, and other subtle changes to natural lighting and vegetation tint helped bring the scene to life.

Participating in this challenge with other amazing creators has been a wonderful experience, and I feel it benefits a lot of creators and professionals in the community. I’ve always said Twinmotion has a lot of potential, and the software has really come a long way in terms of render quality. I’m curious to see the developments made to Twinmotion in the future!

Check out the top ten entries for this challenge below!