With nearly 80,000 attendees storming through the doors of the NEC in Birmingham, it was another record breaking year for EGX and a perfect way to mark the event's 10th anniversary!

I headed up to the show to give a talk on Real Time Rendering for Artists at Ukie’s careers bar. In-case you couldn’t make it, I’ve converted my slides to a blog post which you can read here. 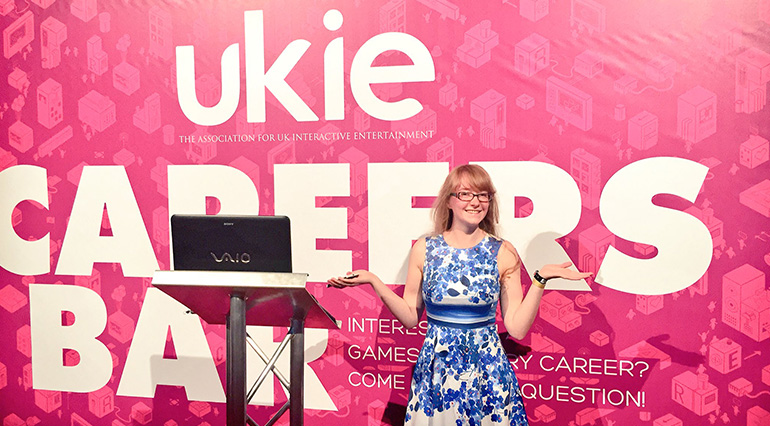 With my talk successfully given, I started scouting for all of the playable Unreal Engine games on the showfloor – and my goodness I was kept busy counting with 41 Unreal Engine-powered titles all over EGX! Here’s my EGX experience in pictures: 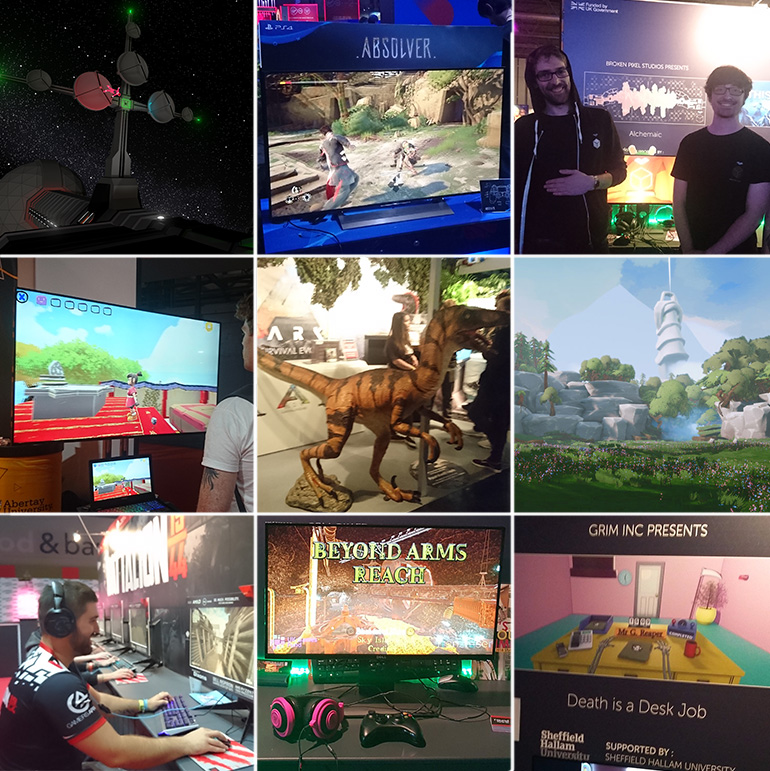 From top left: 2000 to 1: A Space Felony by National Insecurities, Absolver by Sloclap, Alchemaic by Broken Pixel Studios, Among the Stones by Bluedoor Games, Ark: Survival Evolved by Studio Wildcard, Ascend by Final Forge, Battalion 1944 by Bulkhead Interactive, Beyond Arm’s Reach by Round Squares Studios & Death is a Desk Job by Grim Inc. 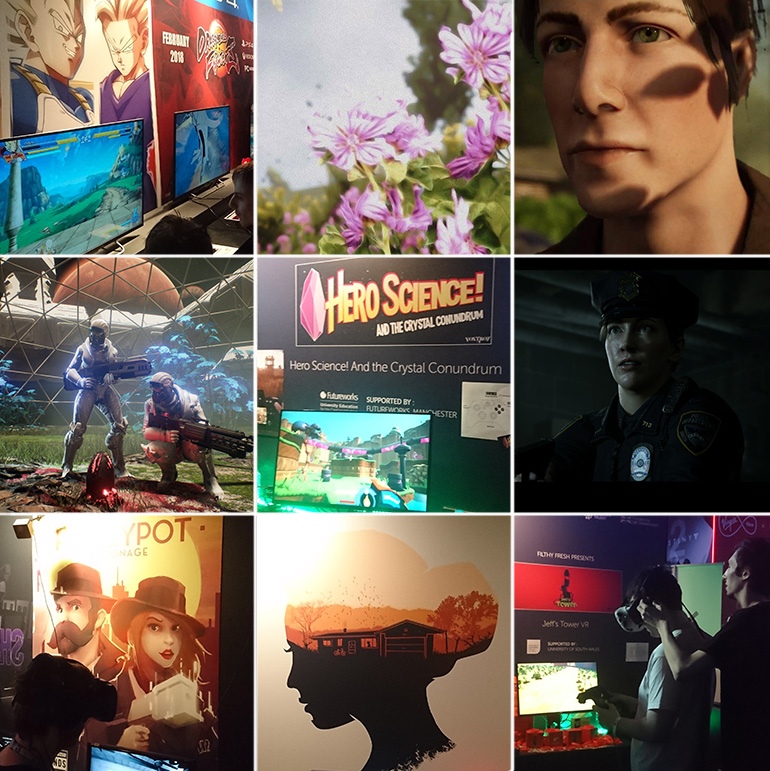 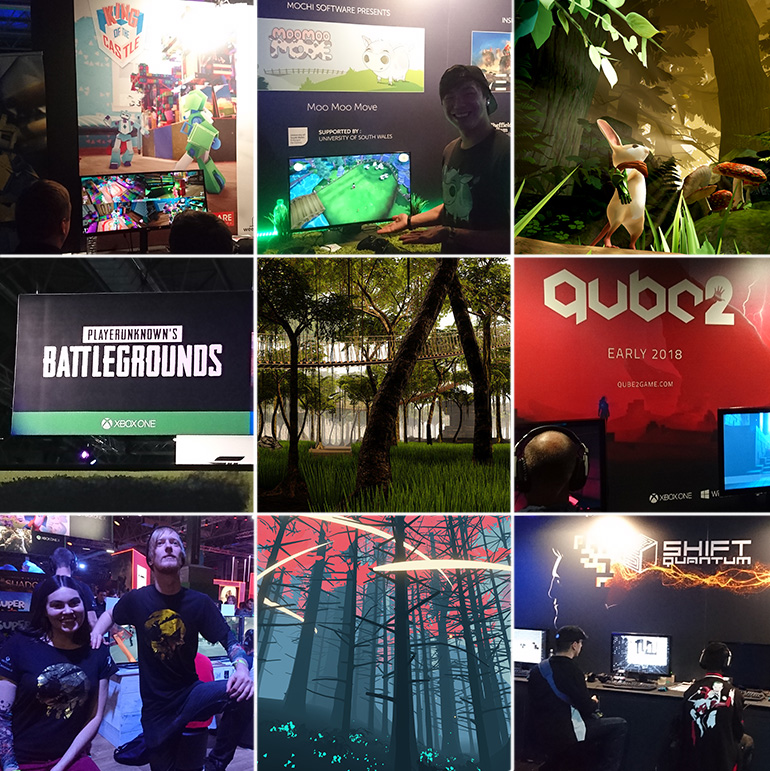 From top left: King of the Castle by 8Bit10, Moo Moo Move by Mochi Software, Moss by Polyarc Studios, PlayerUnknown’s Battlegrounds by Bluehole, Prowl by Ethereal, QUBE2 by Toxic Games, Sea of Thieves by Rare, Shape of the World by Hollow Tree Games & Shift Quantum by Fishing Cactus. 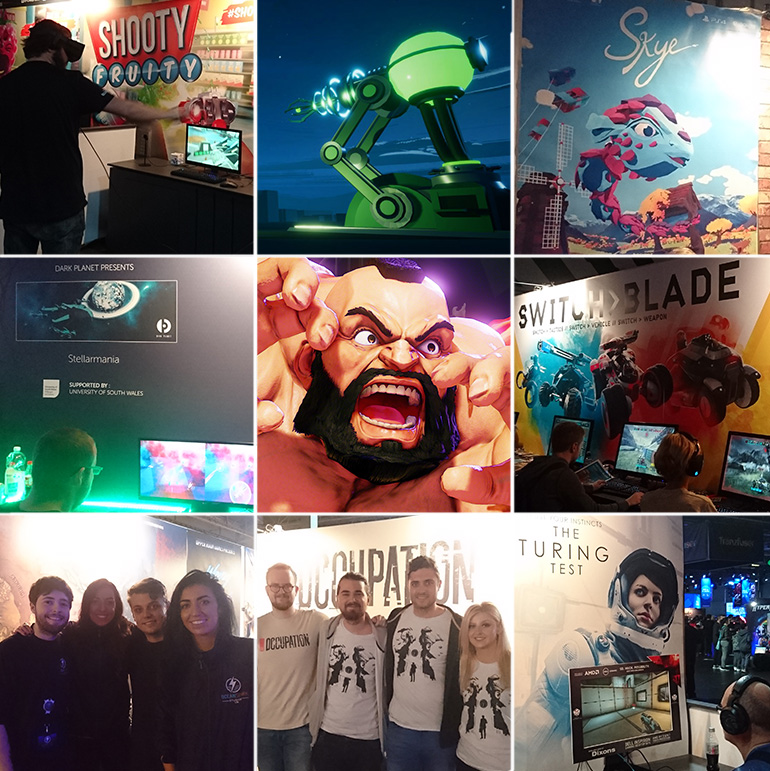 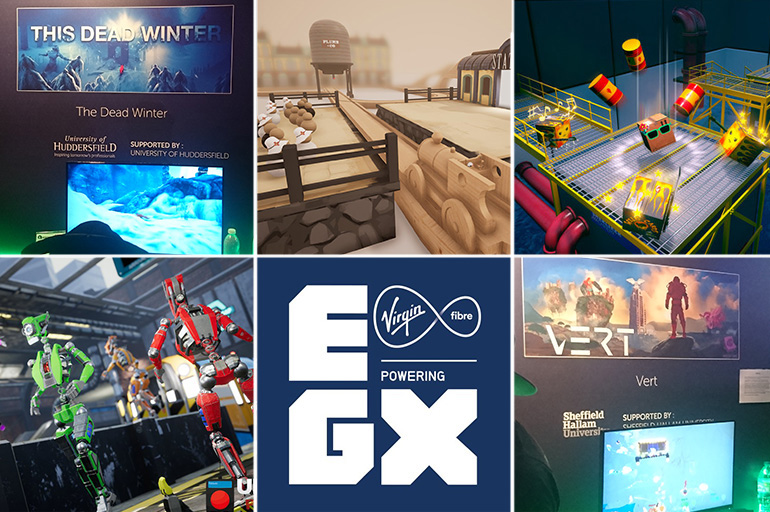 From top left: This Dead Winter by Nocturnals Games, Tracks - The Train Set Game by Excalibur Studios, Unbox: Newbie’s Adventure by Prospect Games, Unjust by Static Shell Studios & Vert by Inside Out Games.

Before we wrap up, there are also a couple of shoutouts we need to make. First to 8Bit10 and their game King of the Castle – congratulations on placing second at Dare Academy and we hope you enjoy your trip to China! Second, it was awesome to hear White Paper Games being featured on BBC Radio One’s newsbeat of EGX!

We hope you enjoyed the show!