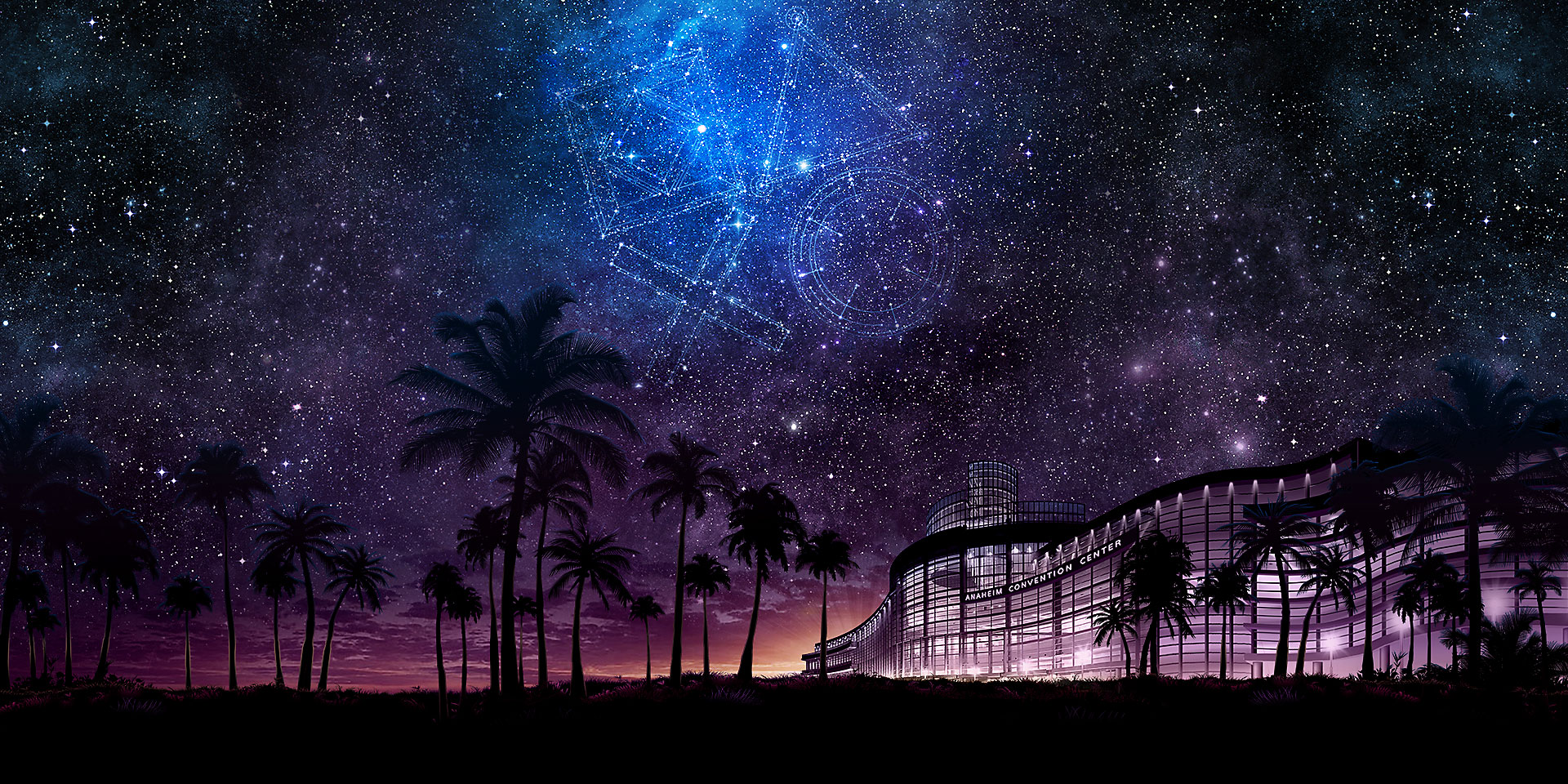 A wide range of Unreal Engine-powered projects were on display at this past weekend’s PlayStation Experience in Anaheim where attendees were treated to creations from game developers all around the world. From long-awaited games like Days Gone to recently-revealed projects like Concrete Genie, showgoers both in-person and online were left with an exciting mix of content across PlayStation 4 and PSVR.

Here’s a rundown of the Unreal Engine titles that were the talk of this year’s PlayStation Experience. 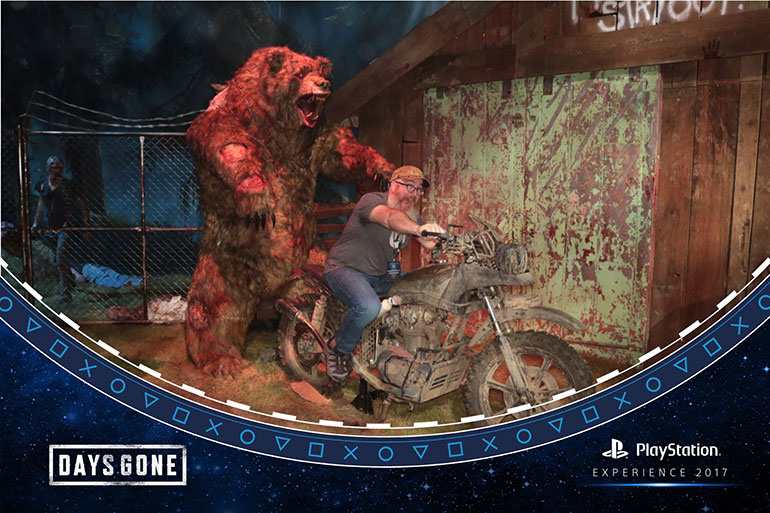 PSX attendees were able to immerse themselves in the world of Bend Studio’s Days Gone within a themed booth that was all the rage on social media. Featuring a massive, 12-foot tall infected bear alongside hordes of Freakers, the experience provided a glimpse of what’s to come alongside the opportunity to see new footage of the PlayStation 4 exclusive in action. 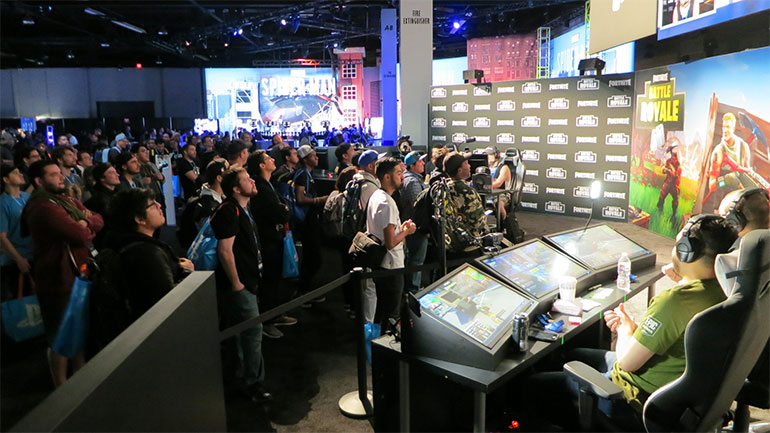 Epic’s own Fortnite: Battle Royale was on display at PSX in full force as a massive booth hosted non-stop matches of Battle Royale and introduced long-awaited swag during the show. Epic also confirmed during the week that Fornite has now surpassed 30 million players and 1.3 million concurrent users, many of whom are enjoying the limited-time 50v50 gameplay mode.

Sony first-party developer PixelOpus showcased over 10 minutes of all-new gameplay from its gorgeous action adventure title Concrete Genie while demonstrating the in-game painting mechanics for the very first time in the video interview above. 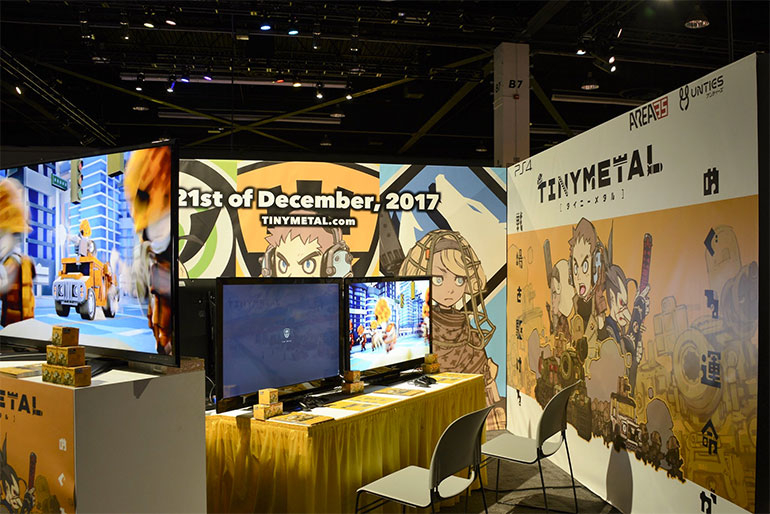 Area 35 had a beautiful booth space to showcase its upcoming turn-based strategy game Tiny Metal, while Dead by Daylight spooked spectators after recently announcing sales of over 3 million copies of its multiplayer horror game.

Meanwhile, Mothergunship brought its beautiful brand of bullet-hell FPS to PSX attendees, Yager and SixFoot celebrated Dreadnought’s official PS4 launch, details on the 3v3 Overtake Update for Sloclap’s Absolver were revealed, the week brought about the arrival of A Hat in Time on PS4 and news of A Way Out’s release date along with its unique online co-op approach that gives co-op gamers plenty to look forward to.

Fighting game fans had a lot to explore during PSX with downloadable demos, all-new trailers and full-on tournaments from Unreal titles such as Omen of Sorrow by AOne Games, Bandai Namco’s SOULCALIBUR VI (confirmed for 2018 release on PS4), Marvel vs. Capcom: Infinite (which hosted a free VS mode demo weekend via PS Plus) and Street Fighter V, which was at the center of the Capcom Cup during PSX.

Of course, it’s been a big year for PlayStation VR as well and Unreal Engine developers are doing their part to bring compelling, visually-stunning experiences to the platform that now has more than 1 million players. 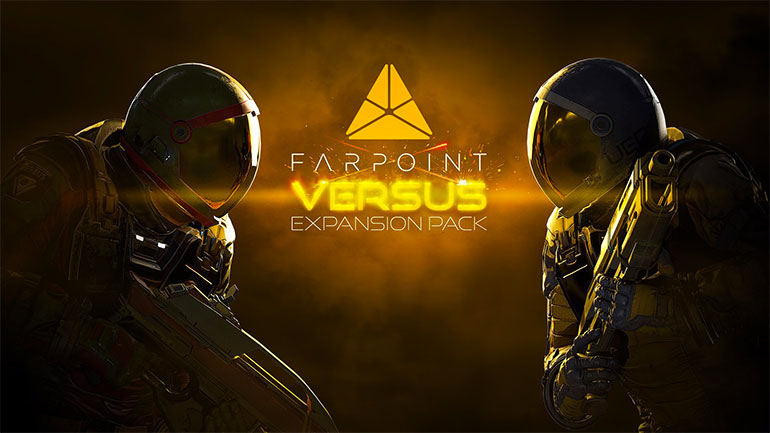 From critically-acclaimed and award-nominated titles like Impulse Gear’s Farpoint (and its new Versus expansion pack) to Survios’ Sprint Vector (with its PSX championship challenge) and Polyarc’s Moss (which hosted an adorable hide-and-seek event starring the massively cute Quill), there were plenty of reasons to explore PlayStation VR.

Plus, new virtual reality titles like Supermassive Games’ The Inpatient and Bravo Team along with White Lotus Interactive’s Xing: The Land Beyond provided a sneak peek at upcoming content for PlayStation VR owners.

Several announcements featuring UE4 titles took place during PSX as well including the arrival of Grab Games’ Knockout League on PSVR, the reveal of First Contact Entertainment’s Firewall: Zero Hour, the news that nDream and Nearlight’s Shooty Fruity will be coming to PSVR this month, and the release date for Golem from Highwire Games. In addition, Tripwire Interactive used PSX as the platform to announce that Killing Floor: Incursion is coming to PSVR complete with exclusive content that will arrive alongside the game in 2018.

We’re so proud of the success that Unreal Engine developers had at this year’s PSX.  We can’t wait to see how all of these fantastic projects progress in the year ahead!