Epic has released more details of Unreal Fest Europe, set to take place in Berlin, April 24-27. The three-day event is designed exclusively for game creators using Unreal Engine, with speakers drawn from Epic, platform owners and some of the leading development studios in Europe. The conference will open with a keynote address by Tim Sweeney, CEO and Founder of Epic Games.

“The time is right to create an event that brings European Unreal developers together to learn, share and thrive. There are now more developers using the Unreal Engine than ever before, Unreal Fest answers the industry’s call for an event that is entirely focused on creating great games using Unreal,” commented Mike Gamble, European Territory Manager, Epic Games. 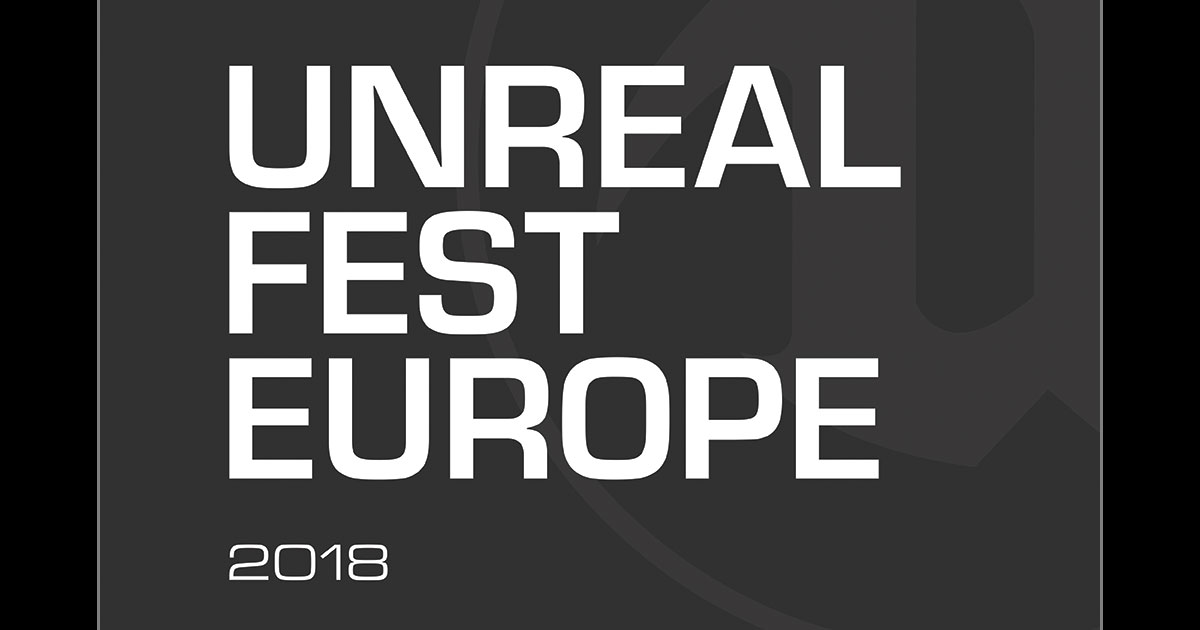 Unreal Fest is dedicated to helping developers increase their knowledge and understanding of    the Engine. Leading developers will share their insights into how particular games were made and senior engineers from Epic will reveal the latest enhancements within Unreal. Sessions include deep dive looks at optimization, lighting, VR and sound.

Although the conference is focused on learning and development there will be ample opportunities for networking and sharing experiences with other Unreal developers. Conference passes include invitations to two parties and a networking lunch.

The full conference schedule will be published on www.unrealfesteurope.com in the next few weeks, in the meantime developers still have time to submit ideas for talks, the deadline for submissions is Friday 30th March via the website.

Conference only passes are €150 whilst pass and accommodation packages start at €300 which includes 3 nights accommodation. More details can be found on the website.