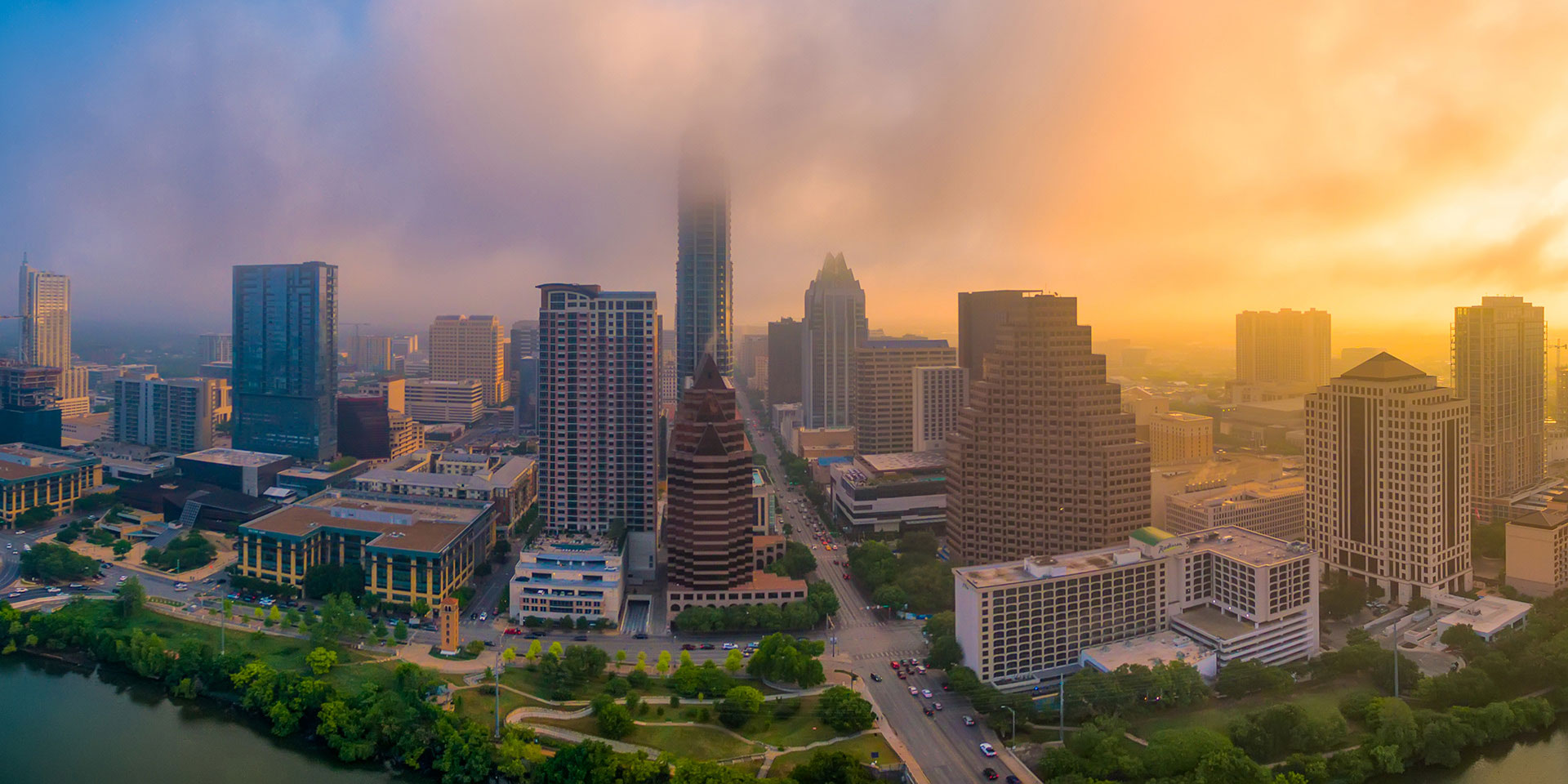 Meet Up With Epic at Austin Game Conference 2017

The 2017 Austin Game Conference is taking place September 21-22 at the Austin Convention Center and attendees will have the opportunity to gain new insights into online games development with more than 100 speakers across seven conference tracks including Design, Technical, Production, VR/AR, Audience Development, Audio and Business. 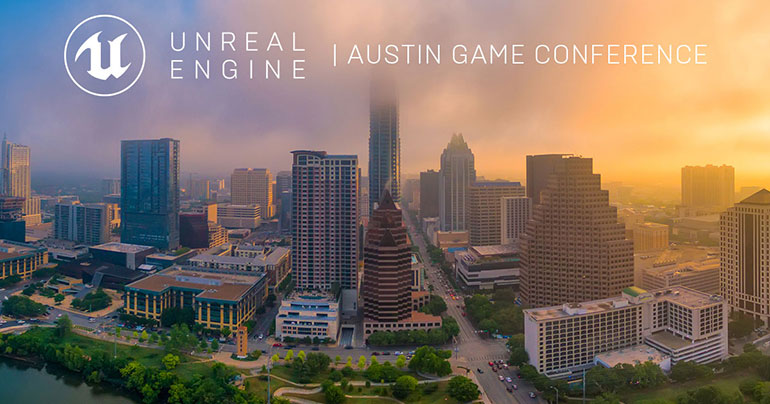 Epic Games’s Joe Kreiner, Business Development, Unreal Engine, Americas will be participating in the panel “How to Best Work with a Publisher”, which takes place September 21st @ 4:30 - 5:30 PM in Room 12A. Joe will be joined by Elizabeth Howard, VP, Publishing, Aspyr Media; Gordon Walton, President, Art & Craft Entertainment, Inc.; Jared Yeager, Director of Production, FoxNext Games; and Steve Escalante, General Manager and Founder, Versus Evil. The group will explore how publishers decide to work with one developer rather than another and what makes a particular game irresistible to a publisher.

“Austin is an important hub for the gaming industry and Epic is proud to support the Austin Game Conference yet again in 2017,” said Kreiner. “By sharing our collective wisdom and war stories, this panel will deliver important takeaways on establishing proper expectations for publishing partnerships while exploring what can go wrong with publisher deals and how to minimize those risks.” 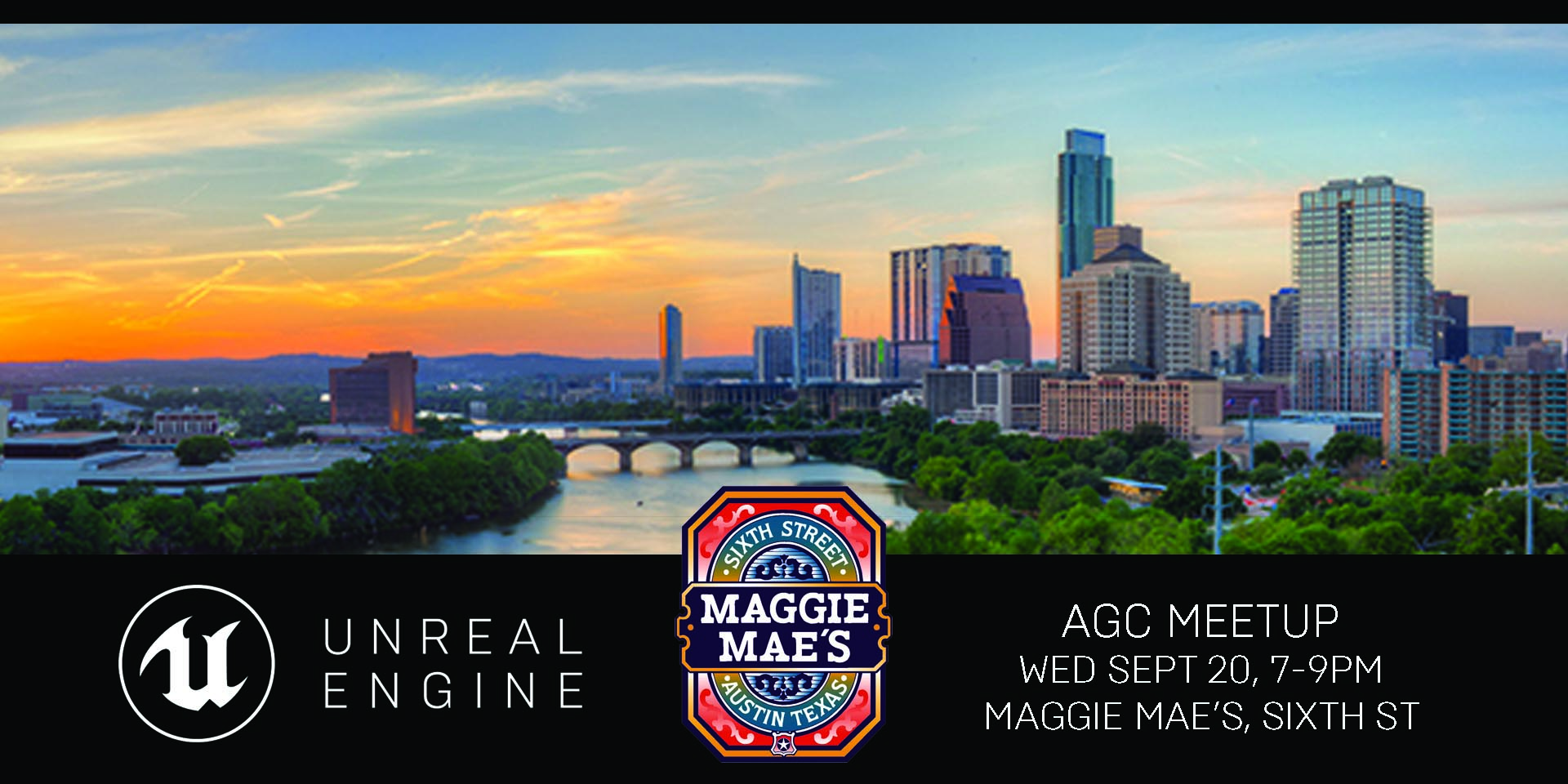 Before the event kicks into full swing, we'll be hosting a laid back get-together on Wednesday. Come see the Unreal Engine team and meet your fellow developers for an evening of socializing, drinks, and a chance to win an NVIDIA GTX1080 Ti graphics card, courtesy of our partners at NVIDIA, and other Unreal Engine swag!

We hope to see you in Austin!

Do you live in the Austin area? Check out the Austin Unreal Engine 4 group on Meetup.