Epic Games Korea has been building out educational programs like the Unreal Summit, the Unreal Summit Nationwide Tour and others to train developers for several years now. In the spring, we kicked off a new program, ‘Let’s Start Unreal’ in Seoul for those new to the toolset. It was very well received, as there are still developers looking for the chance to learn Unreal Engine 4 from scratch. We decided to hold ‘Let’s Start Unreal Engine’ seminars again for local developers in five different cities this September. This year, we’re very pleased to add Daejeon to the list as the development community continues to grow.

We'll be providing local developers with four sessions to learn how to develop games for mobile, VR and AR platforms. We’ll also have Bullet Train, Epic’s exciting VR demo on hand for people to play.

Below are the sessions led by Epic Games Korea staff: 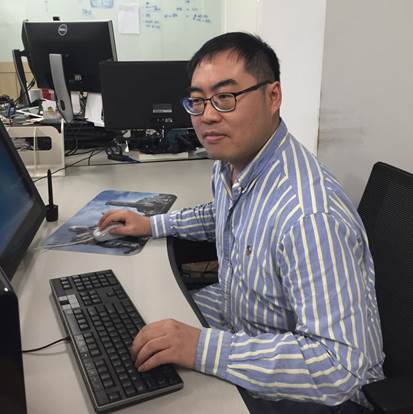 Epic Games Korea Developer Relations Manager Hyojong will start the day by going over basics of Unreal Engine 4 for those new to tools. 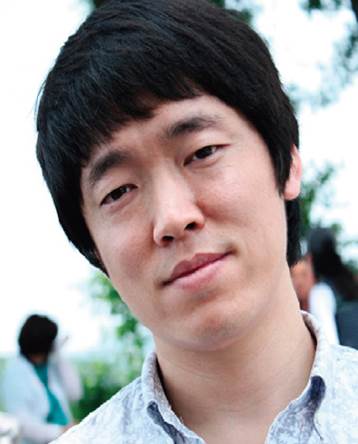 Technical Artist Yonghoon will go over key UE4 features, such as UMG, Persona and Cascade. Additional topics will include an introduction to the powerful new cinematic tool, Sequencer. 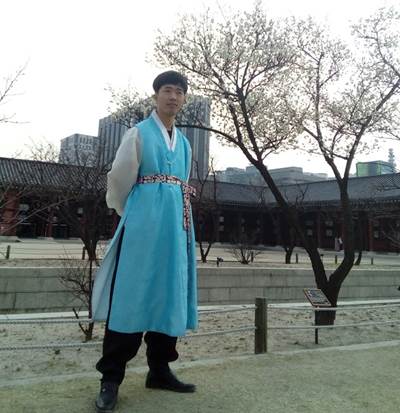 In this session, Engine Support Technician Dongsik will demonstrate UE4's Blueprint visual scripting system and create a simple mobile game from start to deployment on a device. 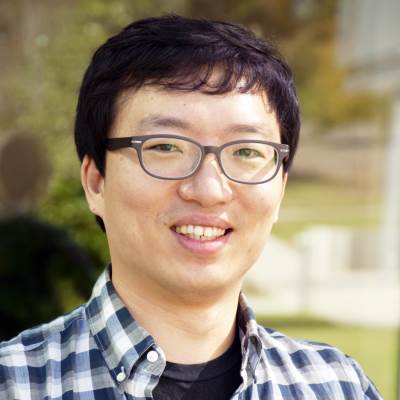 Developer Relations Lead Kwangsub will lead this session for those new to building VR & AR content with UE4.

We look forward to seeing everyone on the 'Let's Start Unreal: Nationwide Tour"! Please visit start.unrealengine.co.kr for more info.