Once again, game developers will be excitedly flocking to the Slagthuset Convention Center in Malmö, Sweden from May 20th to 22nd for Nordic Game Conference. Thrilled to be sponsoring, speaking and exhibiting at Nordic again this year, we’ll be part of the eager crowd.

If you’re attending, here’s some things you won’t want to miss! 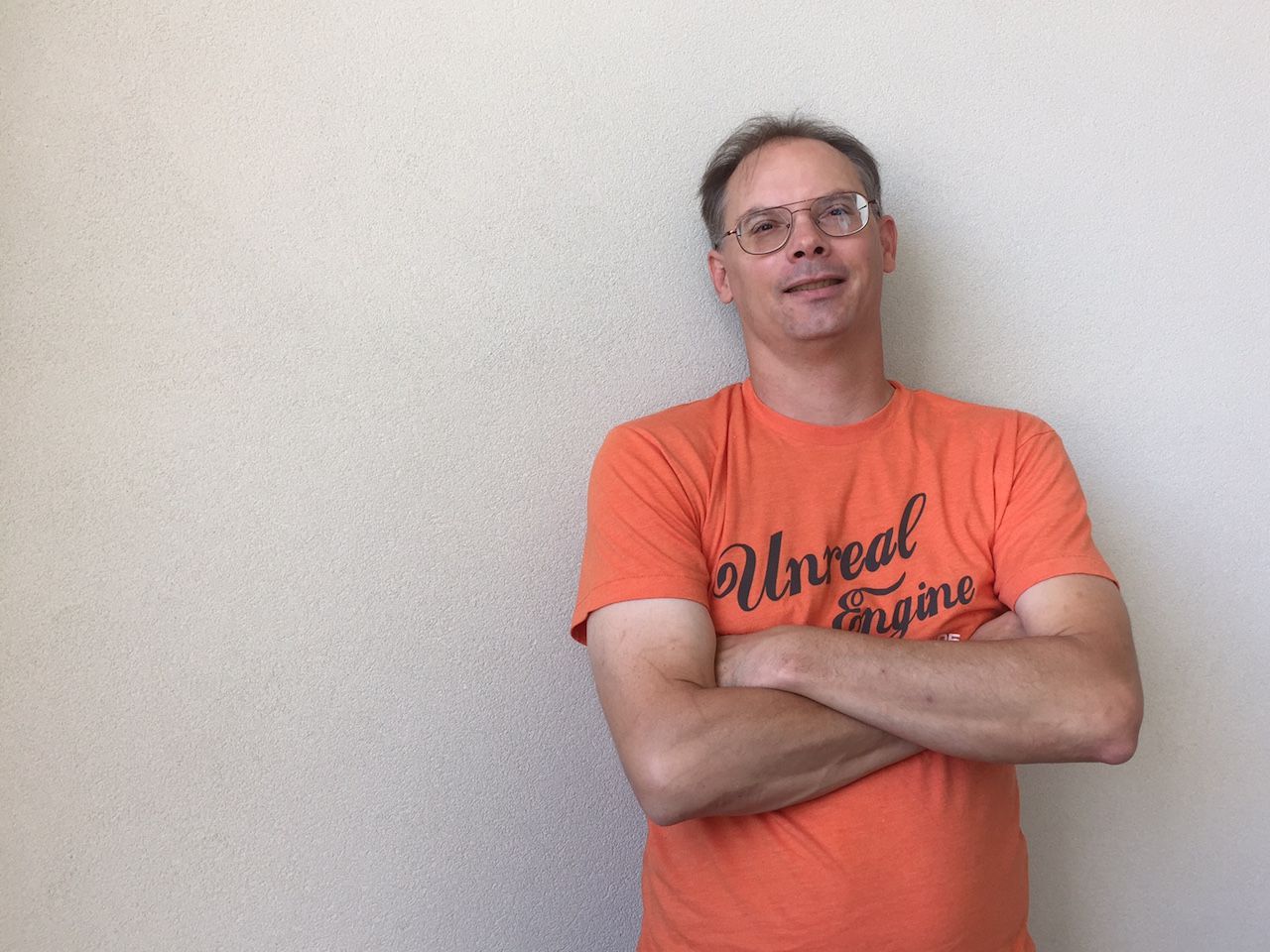 Tim Sweeney will be kicking off this year’s Nordic Game Conference, with his keynote ‘The Future of Graphics & Game Development’ on Wednesday 18th May at 11am in the Unreal Theater. Expect some insights and predictions from Epic Games’ founder and CEO. 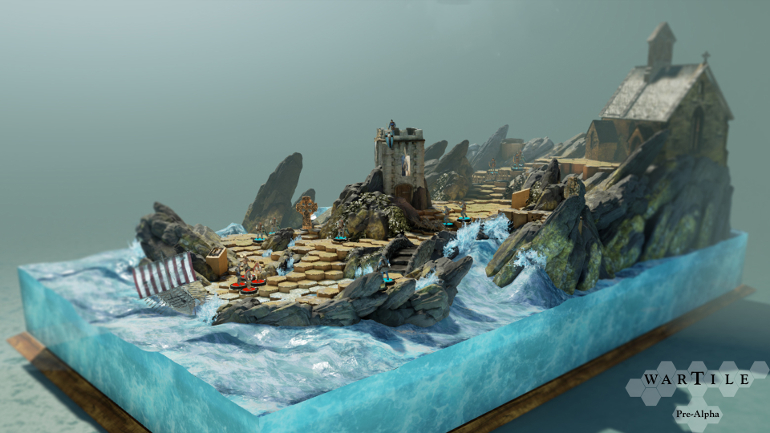 We have a host of talented teams on show with us at the conference. Make sure you get your hands on these awesome games:

We’re also partnering with the Finnish chapter of the IGDA to throw a mixer on Wednesday night. It's only a ten minute walk from the conference, so head on down after the show! Here are the details:

THE NORDIC GAME AWARDS AND PARTY 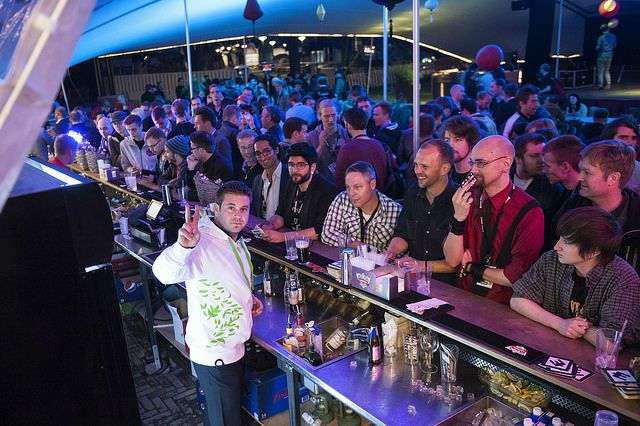 As always, the Nordic Game Awards celebrate the talents and achievements of developers from the conference. This year's awards are on May 19th at 6pm in the Unreal Theater, followed by the Gala Dinner at 7pm. Seats are limited, so sign up for the event whe you register!

Heading along to the post-awards party? It’s open to everyone with a conference badge from 9pm at Slagthuset.

See you in Malmö!