VRTGO 2017, to be held November 1-2 on the River Tyne in Gateshead, returns for its fourth year with an array of speakers, partners and sponsors.

At the conference attendees will hear from our Technical Director for VR and AR Nick Whiting on what Epic has learned about players, technology, physiology, and psychology through creating Robo Recall, our first-person action game for Oculus Touch.

“Virtual reality truly has changed the way we interact with computing, from enterprise applications to film and games,” said Whiting. “This is a very exciting time to be involved in the medium, and we look forward to sharing our thoughts on the state of the art at VRTGO.” 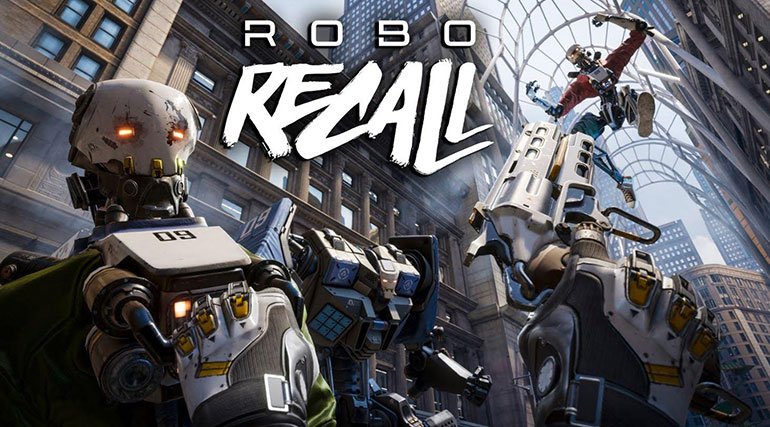 Nick will also discuss how building and shipping Robo Recall -- as well as what we’re seeing across the developer ecosystem -- is shaping how we think about what we’ll work on next.

Other VRTGO speakers include:

VRTGO is an established B2B event that welcomes developers, innovation managers, buyers, press and tech decision makers to a day and a half of VR future gazing and demos.

Day 2 will feature the Main Conference and Expo to be held at the Baltic Art Gallery, 9am – 5pm, followed by a fun networking party.

Register before September HERE and pay just £150 for the early bird. This includes workshops on the afternoon of November 1st and the full conference on the November 2nd, plus networking events. 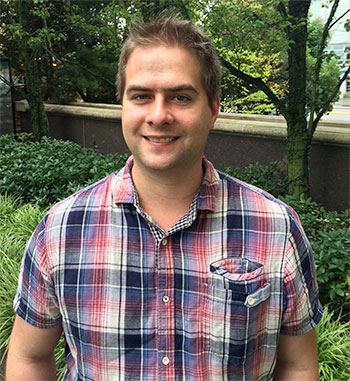 Nick Whiting is currently overseeing the development of Unreal Engine 4's virtual reality (VR) and augmented reality (AR) efforts. In addition to shipping "Robo Recall," “Bullet Train,” "Thief in the Shadows," "Showdown," and "Couch Knights" for VR platforms, Nick has helped shipped titles in the blockbuster "Gears of War" series, including "Gears of War 3" and "Gears of War: Judgment."