Epic and Unreal at SIGGRAPH 2017

SIGGRAPH 2017 attendance was up on previous years and there was a renewed sense of optimism at the show, fueled by excitement around real-time production, advancements in virtual, augmented and mixed reality, as well as the impact of the cloud, AI and machine learning on the production pipeline. 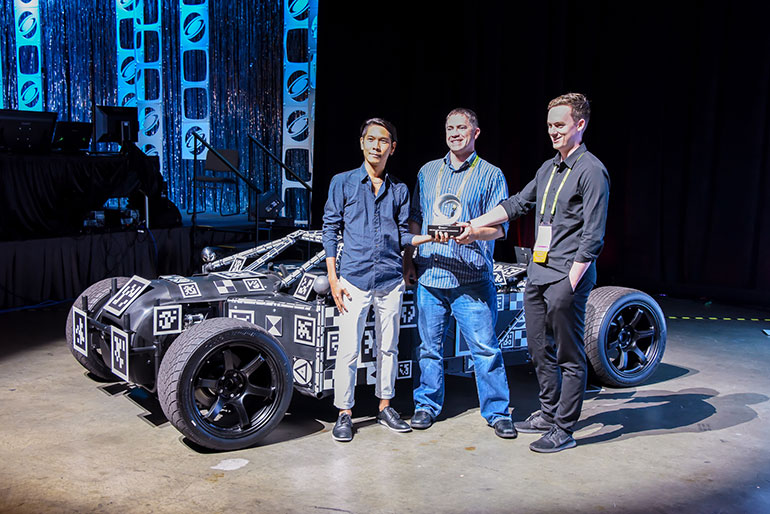 Epic was at the center of these SIGGRAPH trends, generating buzz around its first-ever Unreal Engine SIGGRAPH User Group and a range of demos and presentations. One theme in particular - real-time production - was a common thread across our presentations: 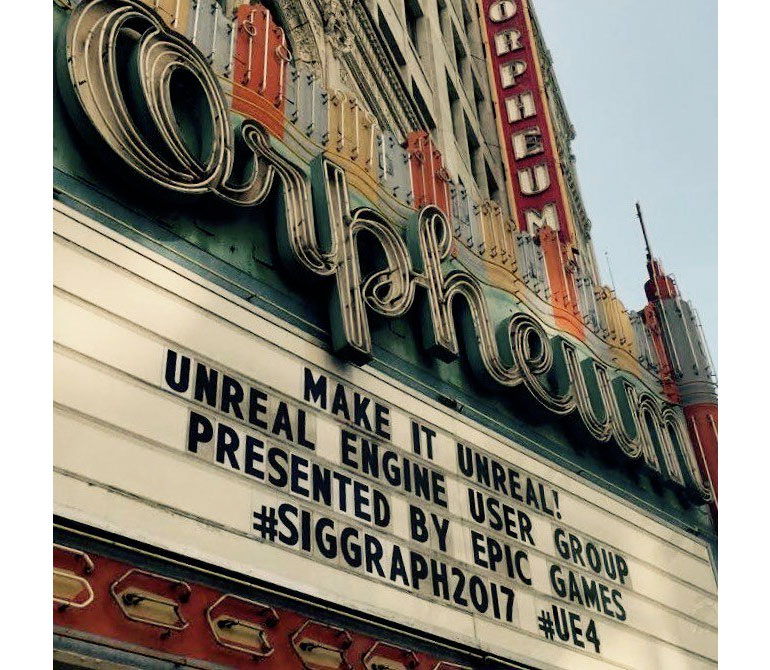 The Unreal Engine User Group on Monday night was a jam-packed, 100-minute showcase, featuring 20 presenters across multiple industries - film and animation, TV, automotive, architectural and design visualization. For those who missed it - or would like to watch again - here’s the recording.

"One technology receiving a great deal of attention at Siggraph this year was the game engine. Unreal Engine from Epic Games showed off new uses in architecture, product design, and product marketing... Petit noted how game engine technology is built for storytelling, and storytelling is moving to VR." – Randall Newton, Graphic Speak 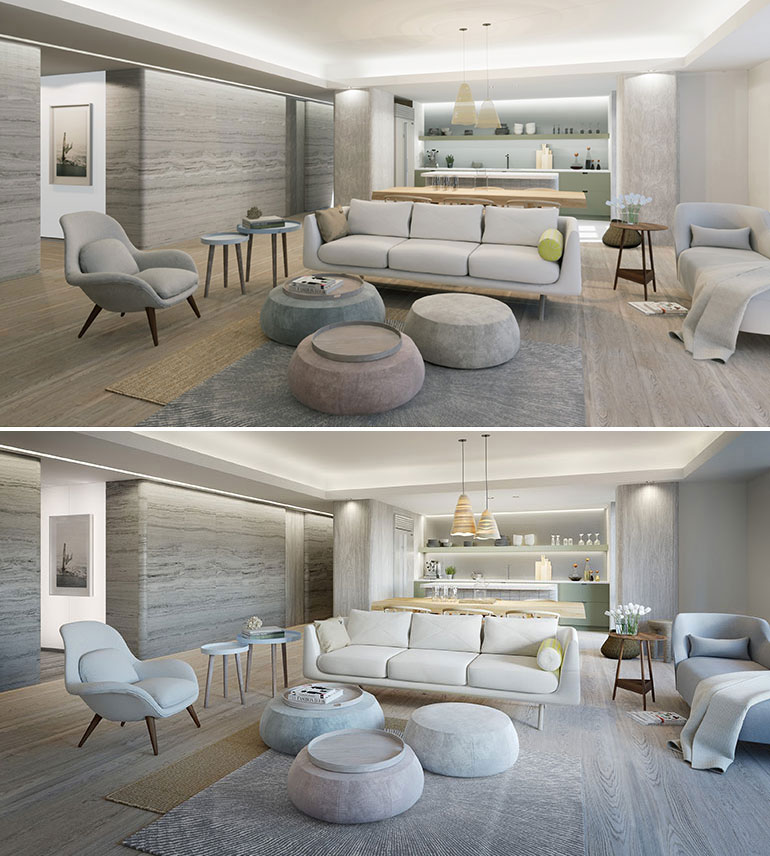 Datasmith, our workflow toolkit, debuted at the user group - to a round of applause - confirming our belief that many of you will welcome help getting 3ds Max and CAD data into Unreal. For more information and to register your interest in joining the beta program, head to unrealengine.com/beta.

Augmented, virtual and mixed reality was another hot topic at SIGGRAPH - with Unreal driving many of the experiences generating the most interest. We hosted the VR Film Jam, Ghost Paint and Michelangelo’s David - and we were a key partner in the Meet Mike virtual human research project. 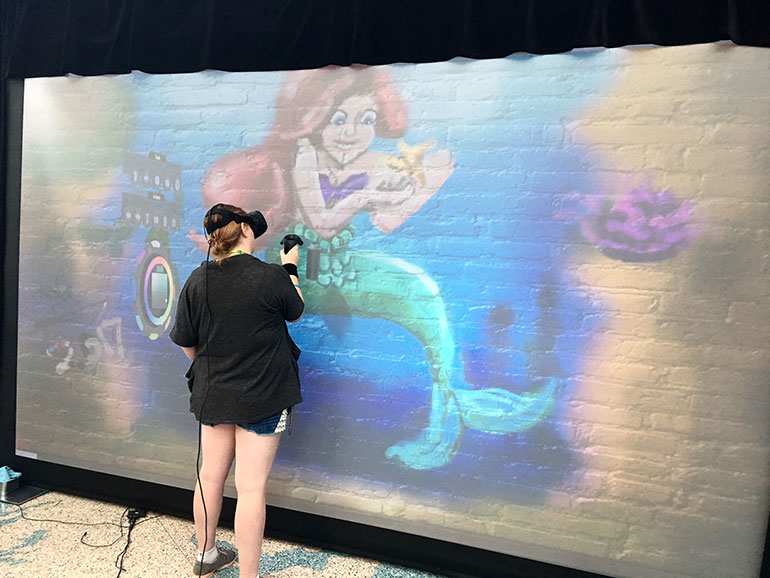 The Ghost Paint VR graffiti wall in action at SIGGRAPH

Special thanks to our friends at Valve for supporting the Ghost Paint VR graffiti wall, Meet Mike and Michelangelo’s David, all of which ran on HTC Vive at the show. Huge thanks as well to NVIDIA for providing the graphics horsepower that ran all of our experiences at SIGGRAPH. From GTX 1080 to Quadro P6000, the performance of NVIDIA GPUs was outstanding all around.

Virtual Mike Seymour: Rendered at 30fps above, and at 90fps in stereo at Siggraph

“Unreal Engine 4 is a beautiful reminder that technology and art can merge in fantastic ways. The graphics for ‘Kingdom Hearts III’ are some of the best we’ve seen, and the trailer for ‘Fortnite’ is as impressive as the game itself. If Epic Games has its way you’ll be seeing a lot more real-time production in animation, video-games, and beyond.” – Tristan Greene, The Next Web

Convergence has been widely discussed for decades - and at SIGGRAPH 2017, it was clear that it is now upon us - with game engine technology firmly at the heart of computer graphics and interactive techniques.