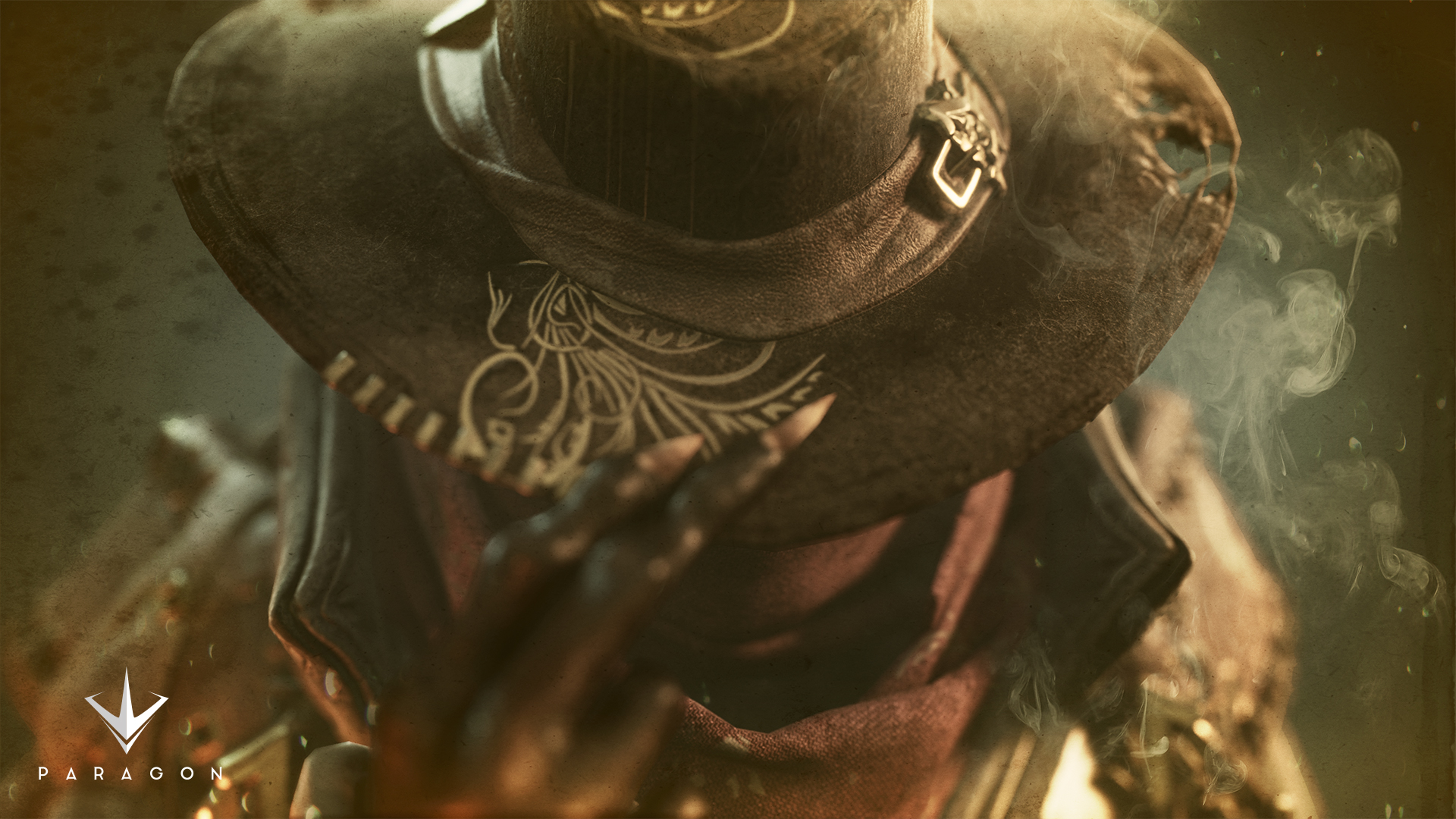 Empowered by Unreal Engine 4, Aspyr recently announced that it will be bringing the psychedelic horror experience of the fan-favorite franchise, Layers of Fear, to Daydream with Layers of Fear: Solitude.

Completely redesigned for an optimal VR experience, the player takes on the first-person perspective of a psychologically disturbed painter trying to complete his magnum opus while battling ghastly visions and a crumbling psyche. To add to his growing madness, each fully immersive VR room in the Victorian mansion constantly changes and uncovers new horrors and torturous secrets.

Layers of Fear: Solitude challenges players to delve into the painter's unsettling insanity to finish the masterpiece he has striven so long to create.

"To bring Layers of Fear to Daydream we had to change the engine from Unity to Unreal Engine 4 in order to hit performance and fidelity targets for the platform,” said Game Director Bartosz Kapro? of Krakow, Poland-based developer Bloober Team.

“Both the stability of Unreal Engine 4 and having access to the engine's source code made this version not only possible to create, but we could also retain both the stunning visuals and the dark atmosphere people loved in Layers of Fear.

“Accessing Unreal Engine's root also made it possible for us to create our own tools to aid in the production and to shape the game into one-of-a-kind VR masterpiece of fear for fans of the horror genre around the world. We can’t wait for fans to experience Layers of Fear: Solitude on Daydream."

For more information on Layers of Fear: Solitude and to check out all the latest on Daydream,head here.