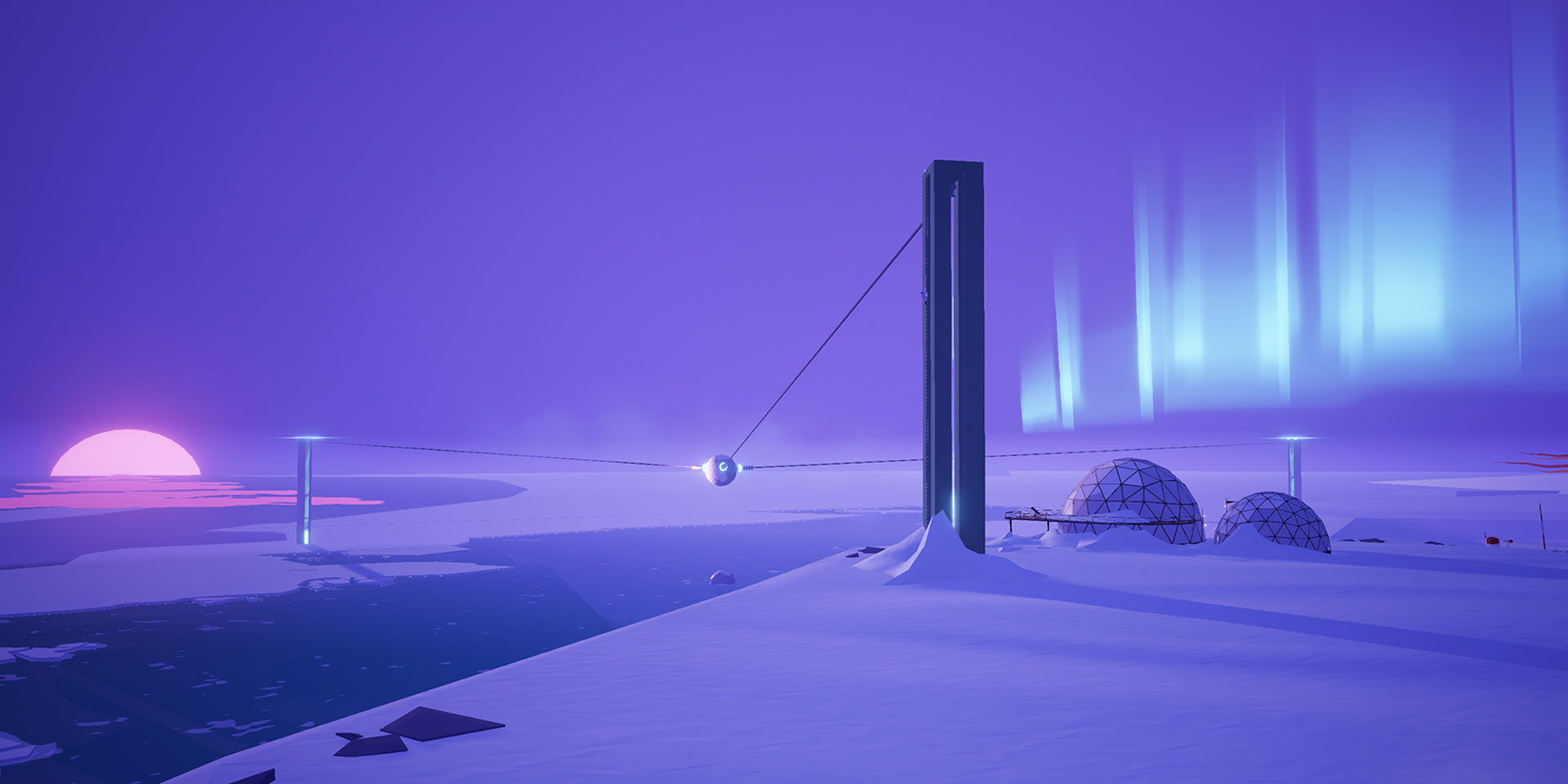 At Oculus Connect 4, Future Lighthouse, creator of the Unreal Engine-powered storytelling experience MELITA, will discuss evangelism and advocacy for the VR community. They will analyze what is happening now and how they can help move the industry forward in a panel, “Building Global Communities,” which will bring together developers from around the globe to share their experiences working across regional communities. 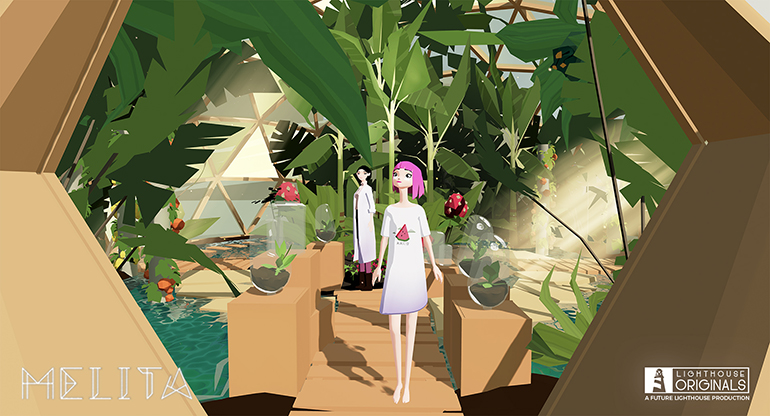 Future Lighthouse’s cinematic experience follows MELITA, an advanced AI, and Anaaya, a brilliant female scientist, who are appointed to find a new planet that humans can inhabit while they embarking upon a personal journey exploring the meaning of life.

“As the immersive technology industry continues to mature, women are playing an essential part in elevating the medium to reach its true potential,” said Malia Probst, Partner at VR Scout and Women in XR, a venture-capital fund focusing on women-led startups in immersive technology. “The fact that MELITA, one of the most ambitious VR projects to date, features a strong female lead is more than fitting.” 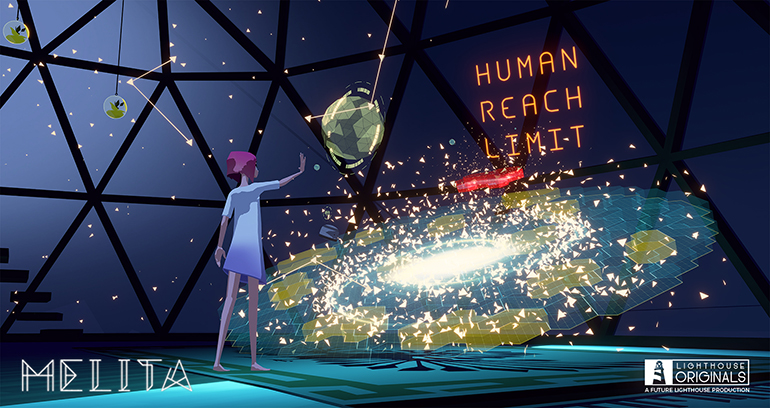 The MELITA story consists of three parts, with the second and third still in the development stage and currently seeking funding in the Venice Film Festival’s Co-Production program. In addition to premiering at the VFF, which provides an opportunity to qualify for The Oscars, the project will also be featured at OC4.

“What really sets this apart from other VR experiences is a combination of cinematic movement, character development, actors, and dialogue,” said Nicolás Alcalá, director of MELITA and CEO of Future Lighthouse. “The experience pushes the boundaries of VR cinematic narratives and feels as though the viewer has been placed inside any of your favorite animated films.” 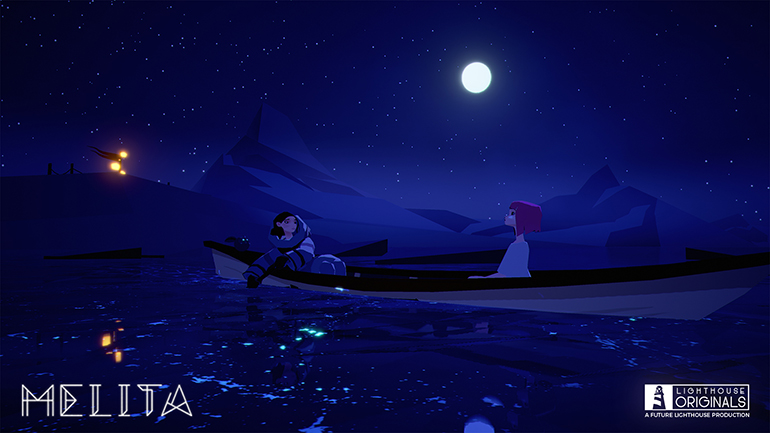 Throughout the three-part experience, Future Lighthouse explores new ways to interact with an immersive story by developing two different camera views. The “Director’s Mode” guides viewers through the emotion and narrative of the experience in a cinematic way. The “Dollhouse Mode” allows you to see everything from the perspective of an invisible giant, setting the point of view yourself. In addition to this, there will be ways to interact with different scenes and characters out of the main storyline.

“Melita is a technical challenge like no other, and we wanted to push the limits,” said Roberto Romero, CTO of Future Lighthouse. “Building this in the Unreal Engine allowed us to push the boundaries on all fronts, and add interactive elements to explore throughout the film. 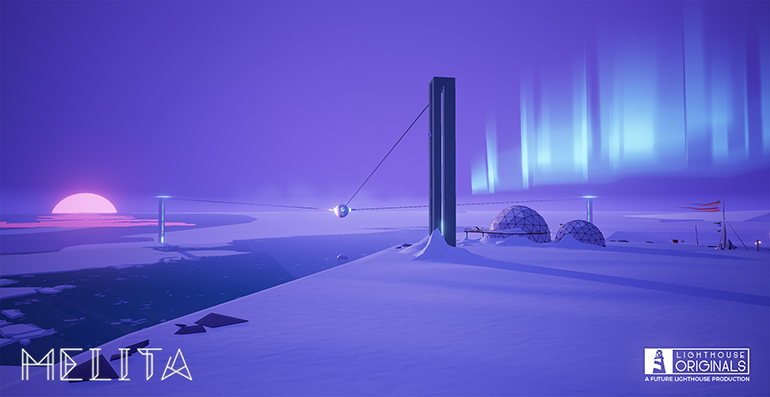 Holograms: We use material parameter collections and our own Blueprint systems to better manage our Hologram effects, enabling us control over their individual and global settings such as opacity, intensity, colors etc, instead of having to animate each element individually in Sequencer. This was a must considering the iterative process that each scene had to go through, both in terms of the events taking place and changes to the assets themselves.

Level Streaming: It wasn’t until the latest stages of the project that we were forced to use level streaming. Up until then, our 13 scenes were separated and loaded sequentially, but we obviously needed continuity in the soundtrack and the scene changes to happen seamlessly without loading times. We had a master sequence with the music track, independent from the rest of the other sequences, that also handled the basic controls.

We wrote the names of each scene in order and its sub-scenes (lighting, dynamic and static), and we added them to a data structure composed of an array of strings that determined the order of each scene, the order of these within the application and the total duration of each sequence. We read this structure in real time to know if we had to load or unload the scene and also controlled that it was visible at all times, to control the memory load and optimize performance. 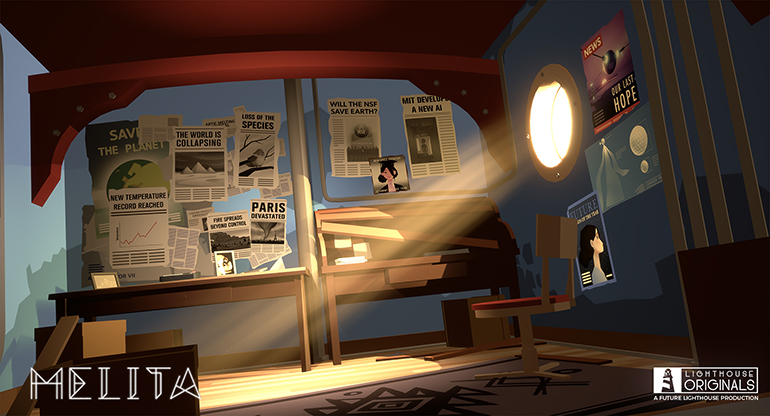 Transitions: Besides the Sequencer-included fade transitions, we had to implement another method for transitioning in and out of scenes using the controls at any time. To do this, we used a global postprocess effect, which only activates at the right moment gradually, to achieve the effect that the director wanted.

Story Expansion: The interactive exploration in MELITA reveals additional bits of the history of Melita in different locations. We created different interactive elements with characters - for example, we can caress a bear, play with a butterfly marking a path or reveal audio logs that expand the story of Anaaya and Melita through sound clips associated with these elements.

For more information on the upcoming OC4 panel, head to the official Oculus Connect website. Additional information on MELITA and Future Lighthouse can be found here.