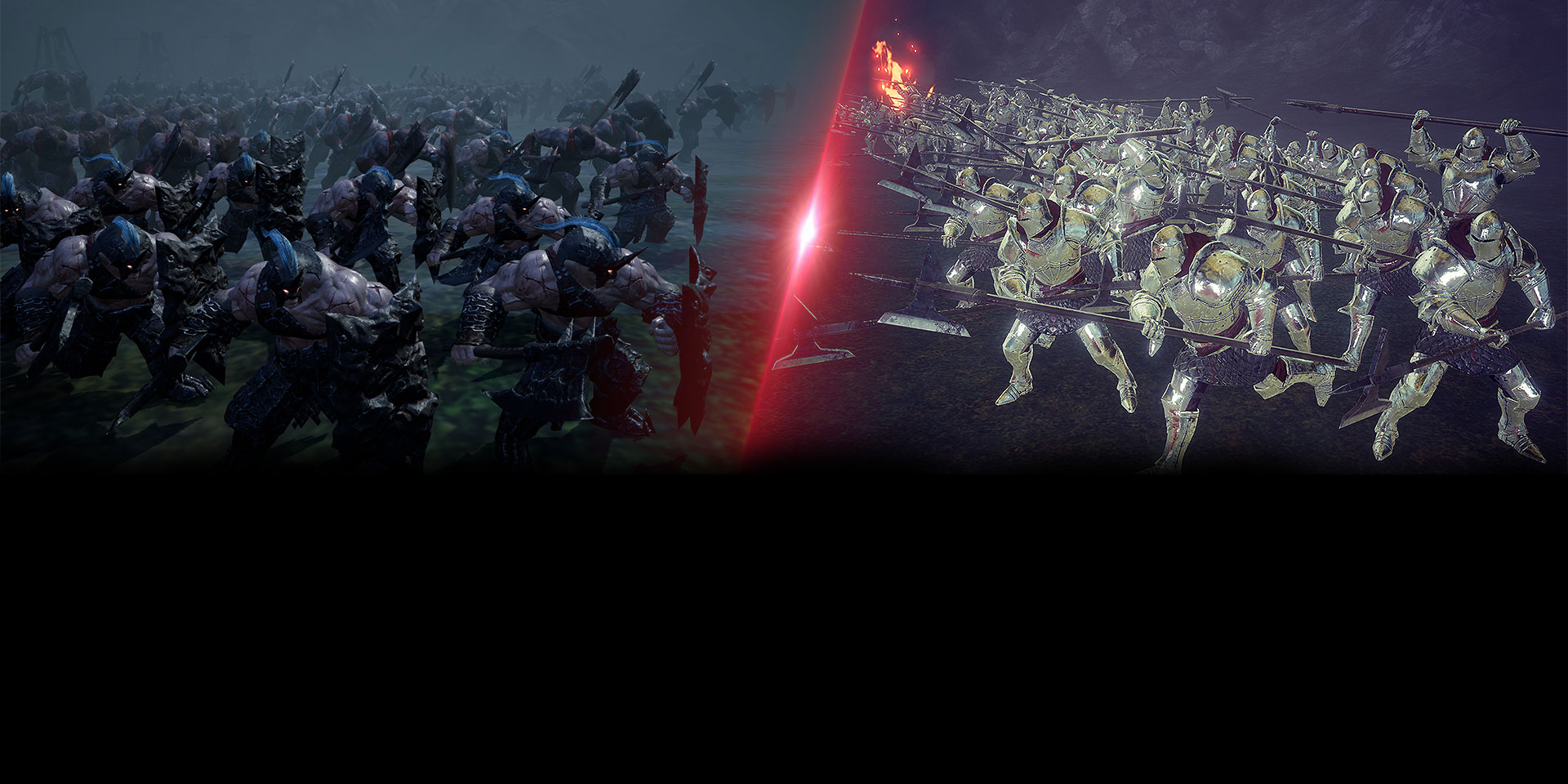 Korean mobile AAA titles such as “HIT” and “Lineage 2: Revolution”, both powered by Unreal Engine, have swept across the nation. The upcoming mobile title “Project.EX”, which was recently awarded an Unreal Dev Grant, is now looking to make a quite an impact and push the boundaries of mobile gaming with its high quality graphics and massive scale battles.

The company title 'PlayEarth' comes from 'Play' and `Earth`, and also means 'players' as the pronunciation. The title contains the vision that we, the talented and experienced developers with a passion for gaming and developing, gather and create experiences that all gamers on the earth can play on their smart device without any language or cultural barriers. Under such vision, veteran online game developers have been brought together to develop mobile games such as 'Kaizin Rumble' and 'Kingdom of War.' These games were made with the Unity engine, and published globally by Gamevil. Looking at the mobile landscape ahead, we advanced our strategy even further. 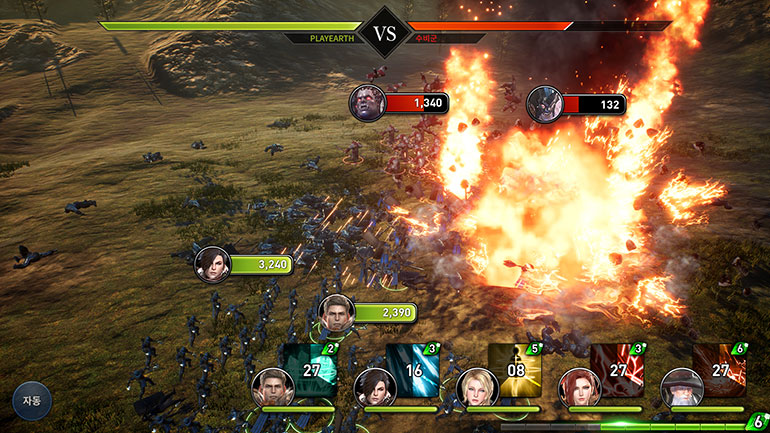 In September 2016, we established the goal of gathering every staffer’s ability and experience to make a whole new game with stunning visuals, tactical elements beyond any mobile strategic game to date, and compelling gameplay beyond the traditional collectable RPG. The new AAA project, entitled  'Project.EX', was initiated in October 2016. To achieve the goal of stunning visuals, we transitioned from Unity Engine to Unreal Engine 4, because we believed that, despite our team’s experience with Unity, we should depend on the photoreal graphic of physics based rendering to survive among the flood of casual graphic mobile games. After enduring the initial challenges, we are very pleased to show off the visual and strategic gameplay which is pushing the boundaries of what’s possible on the mobile platform.

Project.EX is an MMO strategy game that lets you collect, train and utilize heroes as commander of your own legion. And the game features 4X (Explore/Expand/Exploit/Exterminate) elements to deliver a richer experience when compared to traditional mobile strategy games. In addition, you can hire different heroes from beautiful, controllable dungeons and raise them as your own commander.

Organize your own legion with veteran heroes. Hold your line and breach enemy`s defense in the massive scale battles and raid and destroy any cities behind them. If you grow weary of these battles, you can  find your honor in the real time hero arena. During the brawl, you can pause time to implement the perfect tactics. 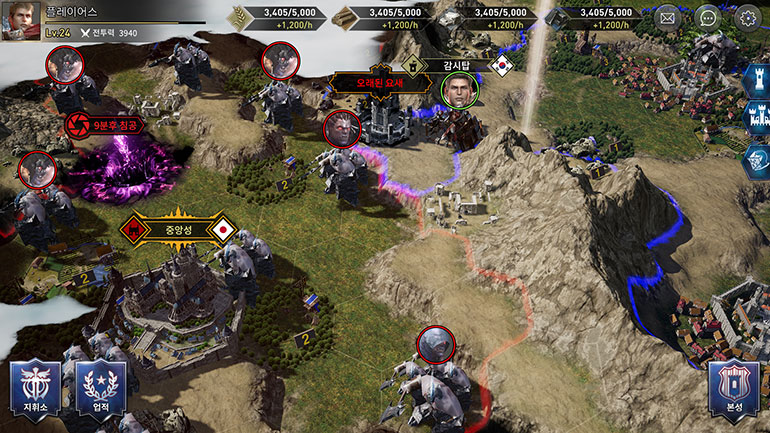 We have already benefited greatly from Unreal Engine 4 to implement the stunning visuals on mobile, which is one of the core goals of Project.EX. UE4 helped to maintain the PBR-based high quality photoreal graphic with good performance, and also supported Skin Shader and Hair Shader for character`s detail. In addition, we could describe natural environment using powerful features of UE4 such as Exponential Height Fog, Reflection, Custom Depth Buffer, Fresnel, Dissolve, etc. And on mobile, using Blueprint and Sequencer, we could rapidly implement and test the new tactical gameplay and fun factor that Projects.EX seeks. 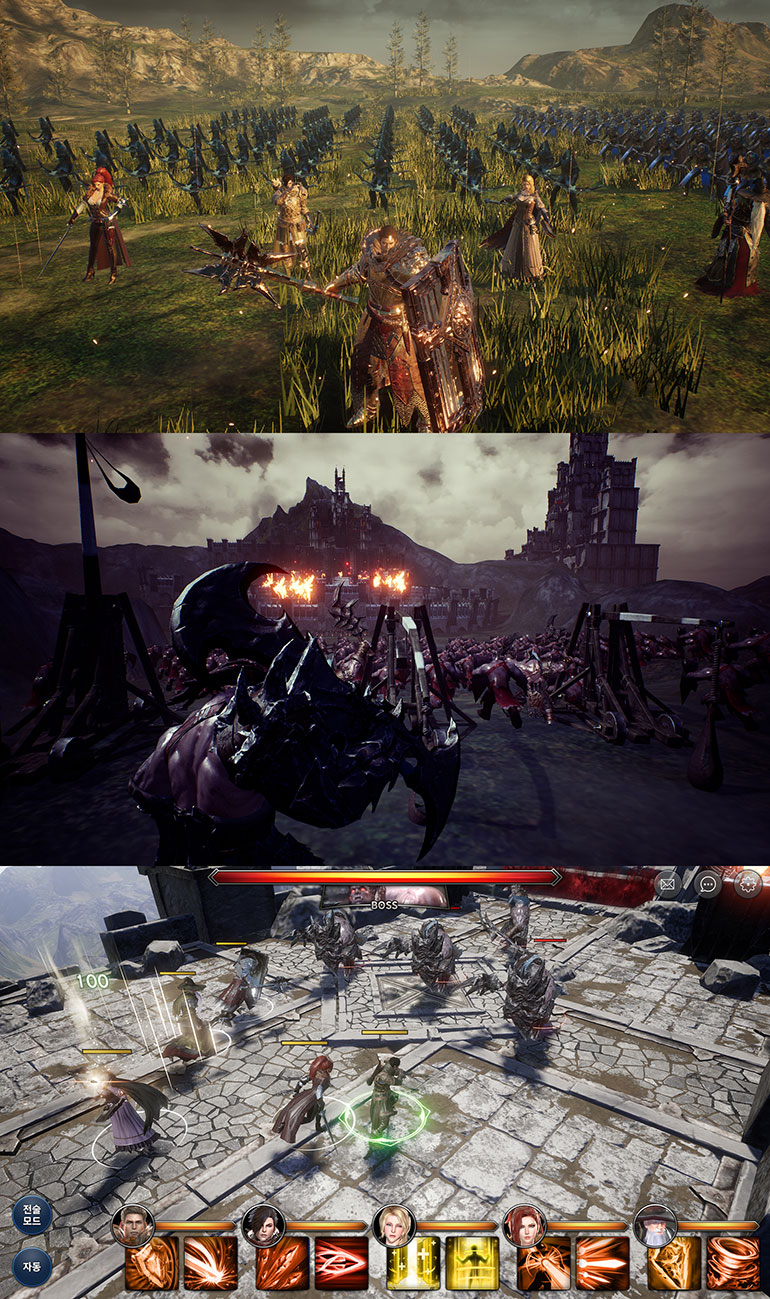 Project.EX aims to create a new mobile game genre where strategy and RPG are combined, and will provide the highest quality graphics, a whole new experience and so much fun for gamers around the globe.

More information can be found on Playearth`s website and their official Facebook page. Project EX will be available in the first half of 2018.