Inside Earthlight, the Viral Space Game that had Reddit Fooled

When Earthlight lead designer Emre Deniz first uploaded his pictures of Earth onto /r/space, redditors were confused. “Which spacecraft took those photos?”, they asked. “I thought the space shuttle had been decommissioned?”

The space shuttle had been decommissioned. No spacecraft had taken the photos. Only after Deniz went to bed did it begin to dawn on the subreddit that his studio had rebuilt the International Space Station, one-to-one. When the designer woke up, the images had gone viral. Private messages from labs at NASA filled his inbox.

Not long afterwards, the Melbourne team at Opaque Media Group were invited for a week-long production tour at the Johnson Space Center in Houston.

“It snowballed into this crazy thing,” remembers Deniz. “It was mindblowing. I almost tried to run away in the car park, I was so intimidated.”

He needn’t have worried. Opaque had done their research: they knew NASA procedure and engineering, the missions they were engaged in and the suits they were wearing.

“All of our handlebars are where the handlebars in the ISS are, to the best of our knowledge,” he says. “A lot of the equipment we have is very close to the real equipment.” 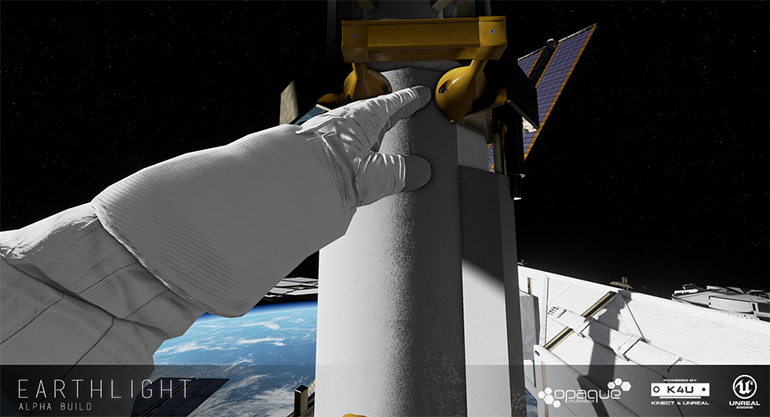 It’s this drive for authenticity that led Opaque to ask everyone they met at the Space Center the same question, from a former ISS flight director, to the advanced suit team, to astronaut Tom Marshburn: “What would you like to see in the game?”

Some wanted the developers to convey the difficulty of training; the resilience and professionalism of astronauts. Others hoped they might let the public know just how many people it takes to put half a dozen astronauts in space (the JSC houses 13,000 people).

But the team have had a second responsibility to contend with. Rave reception at GDC and PAX Australia has led to state funding and Earthlight’s growth into a commercial product. Deniz, originally a texture artist who had been making indie games in his spare time, has been given the job of turning this 10-week demo into a super-fun game. No small task.

“I think it’s a really valid fear,” he notes. “It’s an experience, it’s a simulation, but is there a game in it?” 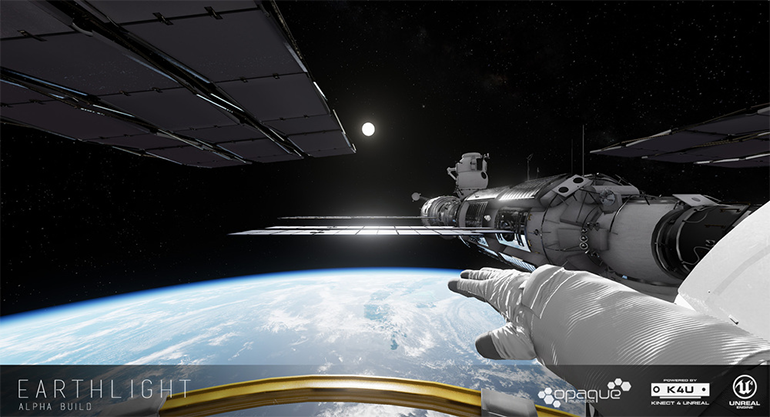 The key to answering that question lies with Earthlight’s medium. Working in Unreal Engine 4 for its “high fidelity”, Opaque have built an intricate, pristine white world for player hands to connect with. This is an all-over VR game, making use of not only the Oculus headset but body-tracking too (the team plans to make it available on “as many VR platforms as possible”).

Over the course of a few 30 to 40-minute missions on the ISS and in NASA’s Neutral Buoyancy Lab, players begin to acquire skills that no Earthbound humans have ever had the need or cognitive function for. They learn to grapple and throw themselves around a space station in microgravity, “like monkeys”.

“You have to police your actions,” Deniz advises. “You have to make very deliberate movements.” 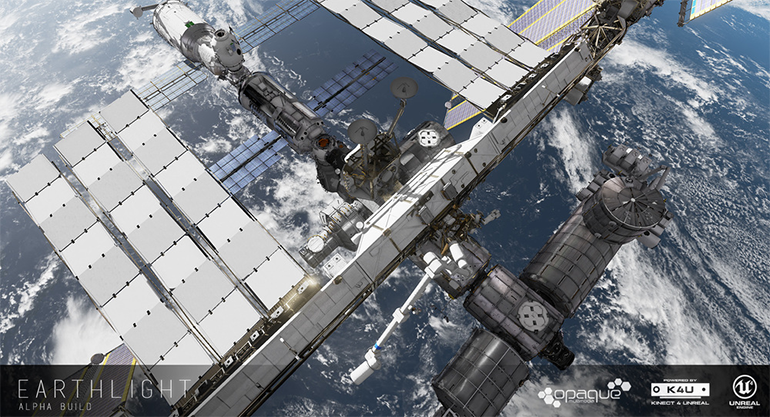 In that environment, accomplishing something as mundane as connecting a couple of hoses together and turning off a valve becomes unusually satisfying.

“There’s an element of fun that can be derived from that,” says Deniz, “if you have an interest in space exploration and the idea of astronauts and going to space.”

In fact I think he may be underselling it. In Elite: Dangerous, pilots are totally absorbed by the process of docking a ship - a task you can describe in a single sentence - because of the sheer engrossing complexity of it. Similarly, players are coming to appreciate complexity in VR, as in the smash hit sci-fi shooter Raw Data. 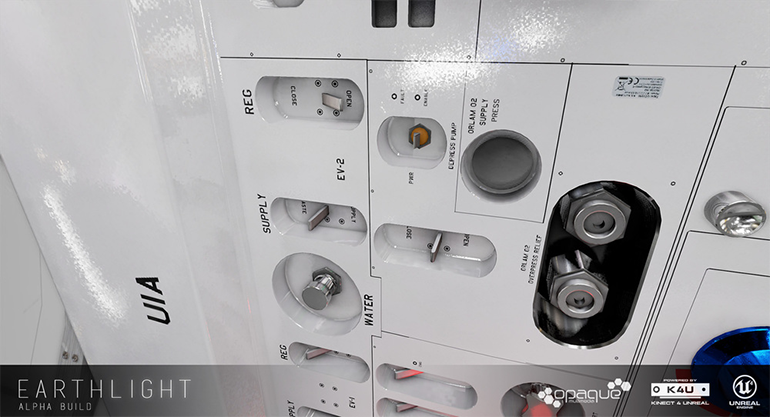 “By the time you get to more complex puzzles you’re comfortable using the universal pistol grip tool to unscrew a panel,” Deniz reassures. “You know how to tether yourself to things. My hope is that as a player you’re able to appreciate the fact that you have these game-ified skills that mean you can relate to an astronaut. You can watch a NASA video and go, ‘Oh, that person is on that module right now.’

“I think what I’m most proud of is the fact that as a game designer I’m able to provide accessibility to an environment that none of us can get to, basically. To bring that to people’s households.” 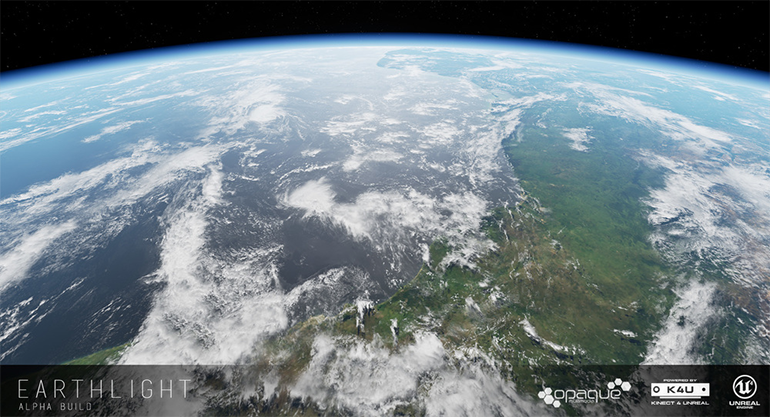 Such is Earthlight’s expert mimicry that it might wind up helping out space agencies in turn. Opaque’s collaboration with NASA has led to them being included in talks about signing the SPACE Act - last year’s US legal provision for commercial services in the great beyond. So watch this space.

“We’re able to give back,” says Deniz. “To develop and prototype things in virtual reality and have discussions with NASA to essentially have a tangible fingerprint on space exploration. That is the most humbling thing for me to able to do.”