NASA needs no introduction. For nearly six decades it has been at the cutting edge of space and aeronautics, and has been instrumental in creating some of the most memorable moments in human history. As it continues to create astonishing feats of human ingenuity, one project stands above all others – that of the International Space Station (ISS). The 460-ton, permanently crewed platform orbits 240 miles above the Earth, and is a magnificent testament to how we can work together to accomplish the seemingly impossible. 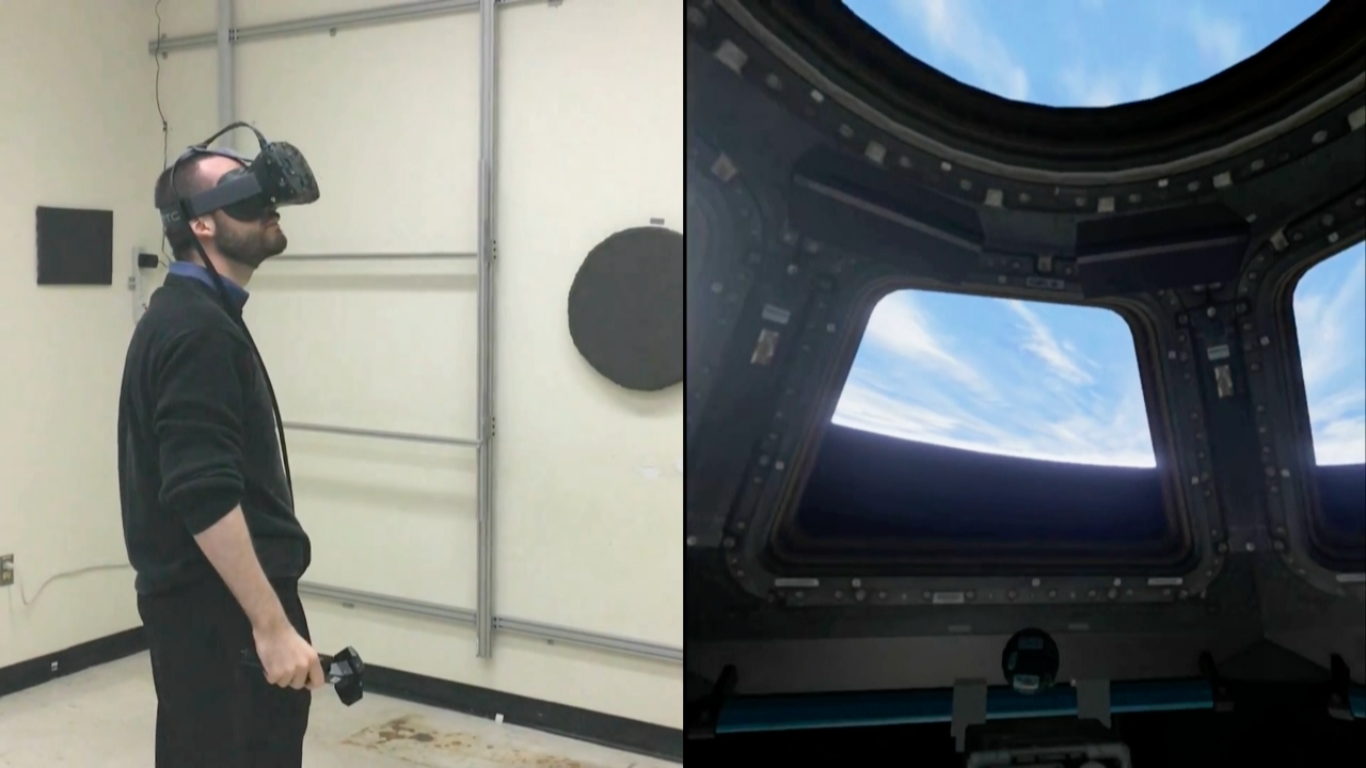 But getting the ISS up into orbit was just the first challenge. Keeping it there requires a dedicated, and highly trained, team of astronauts. And this is where Unreal helps the NASA team. They’ve created a fully functioning, perfect replica of the ISS in Unreal Engine to help train the astronauts in the intricacies of the systems and modules.

As Mathew Noyes, NASA Software Engineer explains; “NASA is always interested in integrating cutting edge technology into our systems. At a fundamental level, training our astronauts to explore space is a lot like a game. We immerse the user in a fabricated, three-dimensional environment and have them complete objectives under various constraints. A game engine like Unreal Engine contains many elements to facilitate meeting our training goals.”

Using Unreal Engine has allowed NASA and its team to overcome some of the limitations inherent in training on Earth, and allowed them to push the boundaries of what was previously possible. The sky, and beyond, really is the limit. 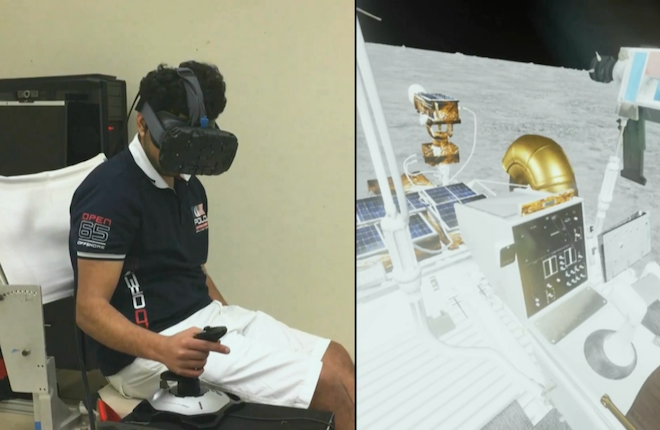 This case study was created with the help of NASA.