The Unreal Tournament series brings to the masses a multiplayer first person shooter that combines the kill-or-be-killed experience of gladiatorial combat with cutting-edge technology. As the ultimate techno-gladiator of the future, players take their fates into their hands, battling against other players online in action-packed, frag-filled arenas.

Unreal Tournament 3 is the third generation of the series, and has been released worldwide for PC and PlayStation 3, as well as the Xbox 360. This version proved to be bigger and badder in every way – introducing new character classes such as the Necris; vehicles such as the alien Darkwalker, the massive Leviathon and the nimble Hoverboard; an enhanced weapons arsenal that includes the Stinger; and the new Warfare gametype. Following Epic's tradition of releasing free bonus content, Epic released the Titan Pack for PC and PlayStation 3. UT 3 is built using the award-winning Unreal Engine 3. 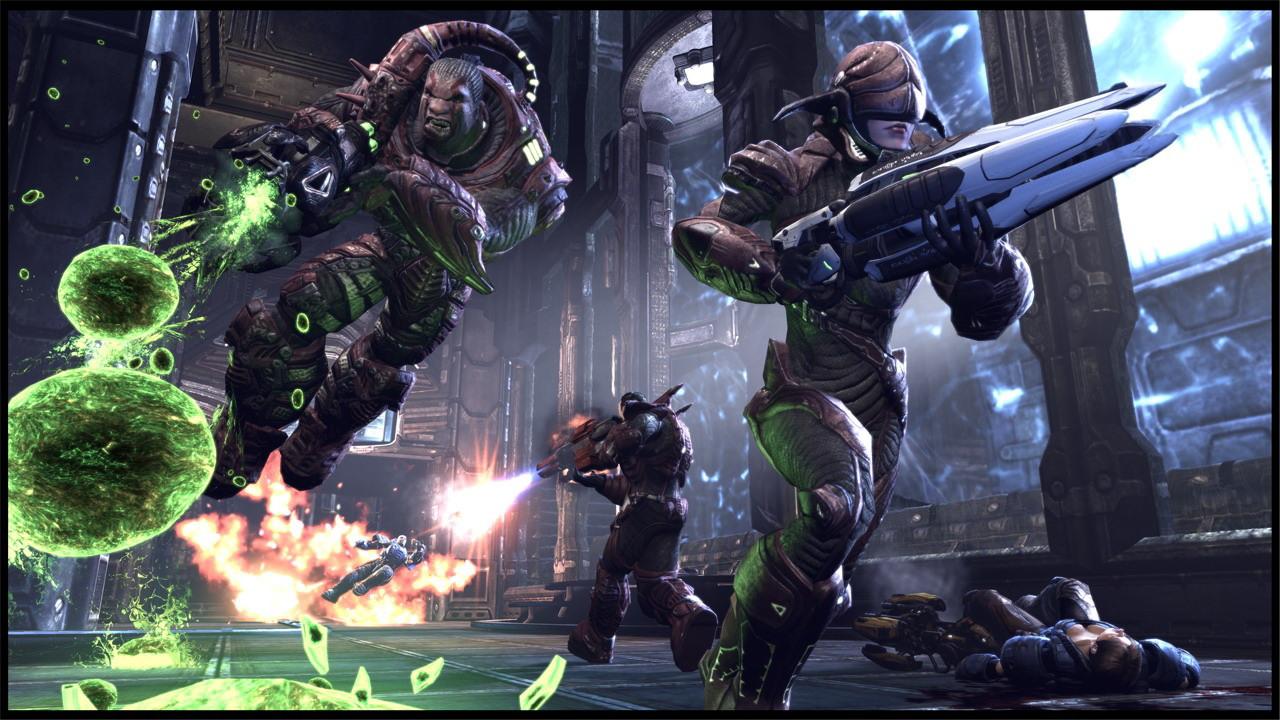 Unreal Tournament 2004 is the second generation in the series, featuring ten game modes - both team-based and every man for himself – providing even the most hardcore gamer with palm-sweating challenges through unbelievably detailed indoor arenas and vast outdoor environments, against challenging AI or up to 32 players online. Standard combat modes were enhanced with large-scale gameplay using vehicles; special moves as double-dodging and wall jumps made players more agile, while Adrenaline enabled short-term boosts; new weapons included the Link Gun and the Ion Cannon; and new gametypes such as Bombing Run, Onslaught and Invasion provided new modes for players to challenge their opponents. UT 2003 and UT 2004 were built using the second generation of Unreal: Unreal Engine 2 and Unreal Engine 2.5, respectively. New technical enhancements included new GUI and AI frameworks, Voice Chat, and server-side demo recording.

Prior to the Unreal Tournament series one game started it all: Unreal. Unreal introduced players to the Unreal Universe and was focused on a single player experience. It also put the Unreal Engine technology on the map as a serious contender in the game engine middleware business – featuring a rich color palette and a modular approach to combining a 3D rendering engine with game-specific components. A critically acclaimed mission pack brought players back to the land of Na Pali; and a sequel later continued the experience on the second generation of Unreal technology. 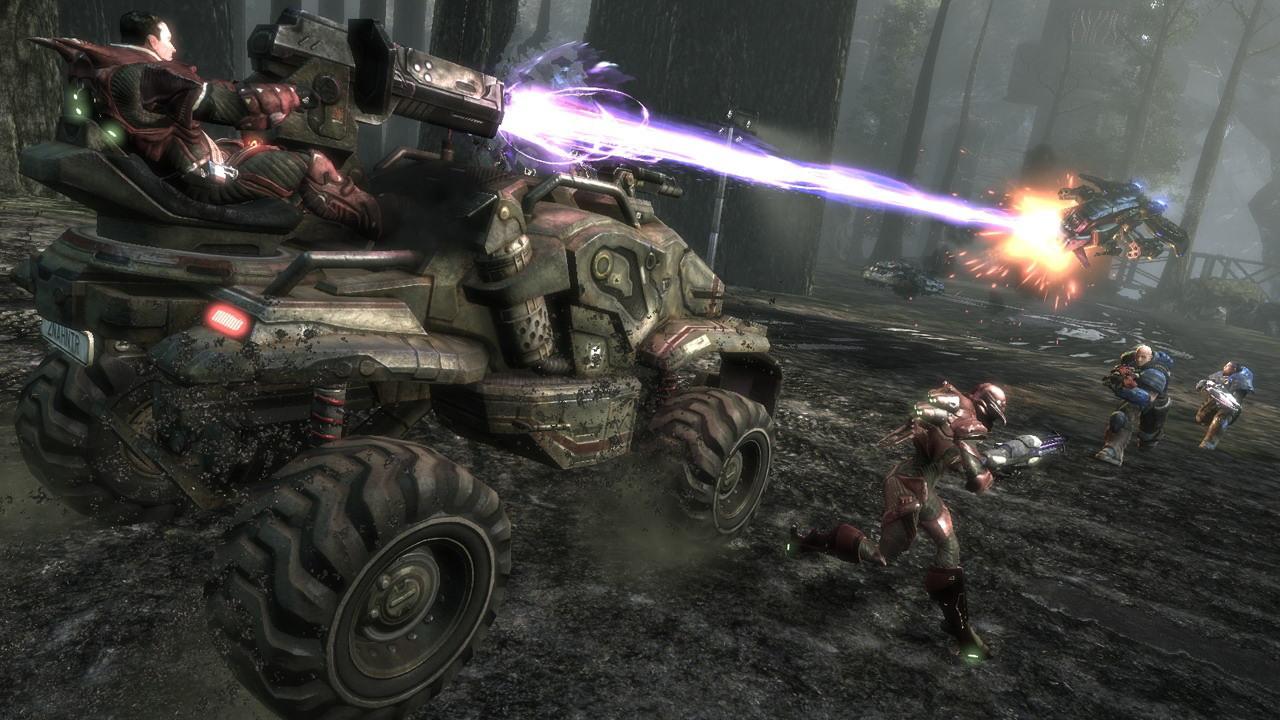 Unreal Tournament took Unreal to the competitive multiplayer arena, building off of the standard Deathmatch and CTF game play formula used in many first person action games, and bringing new twists on game modes: minor gameplay changes known as mutators and support for new gametypes, such as Assault and Domination. With great gameplay and an amazing graphics engine, it won the undisputed title of Game of the Year in 1999. Epic also started a tradition of releasing add-on content for Unreal Tournament in the form of Bonus Packs, for free!

Of course, the Unreal games have always had strong support for user content, with each game being released with all of the engine tools that Epic used to make the game! Such support has resulted in a mainstream following of modifications and total conversions for the series, spinning off plenty of community-related sites such as Planet Unreal and Beyond Unreal.

Epic also rewarded mod developers for their best efforts by starting the Make Something Unreal contest. Each release has provided new tools along with new game experiences and updated technology, all of which have inspired aspiring game developers to explore opportunities to prove that they, too, can create both add-ons and fresh experiences for the game!