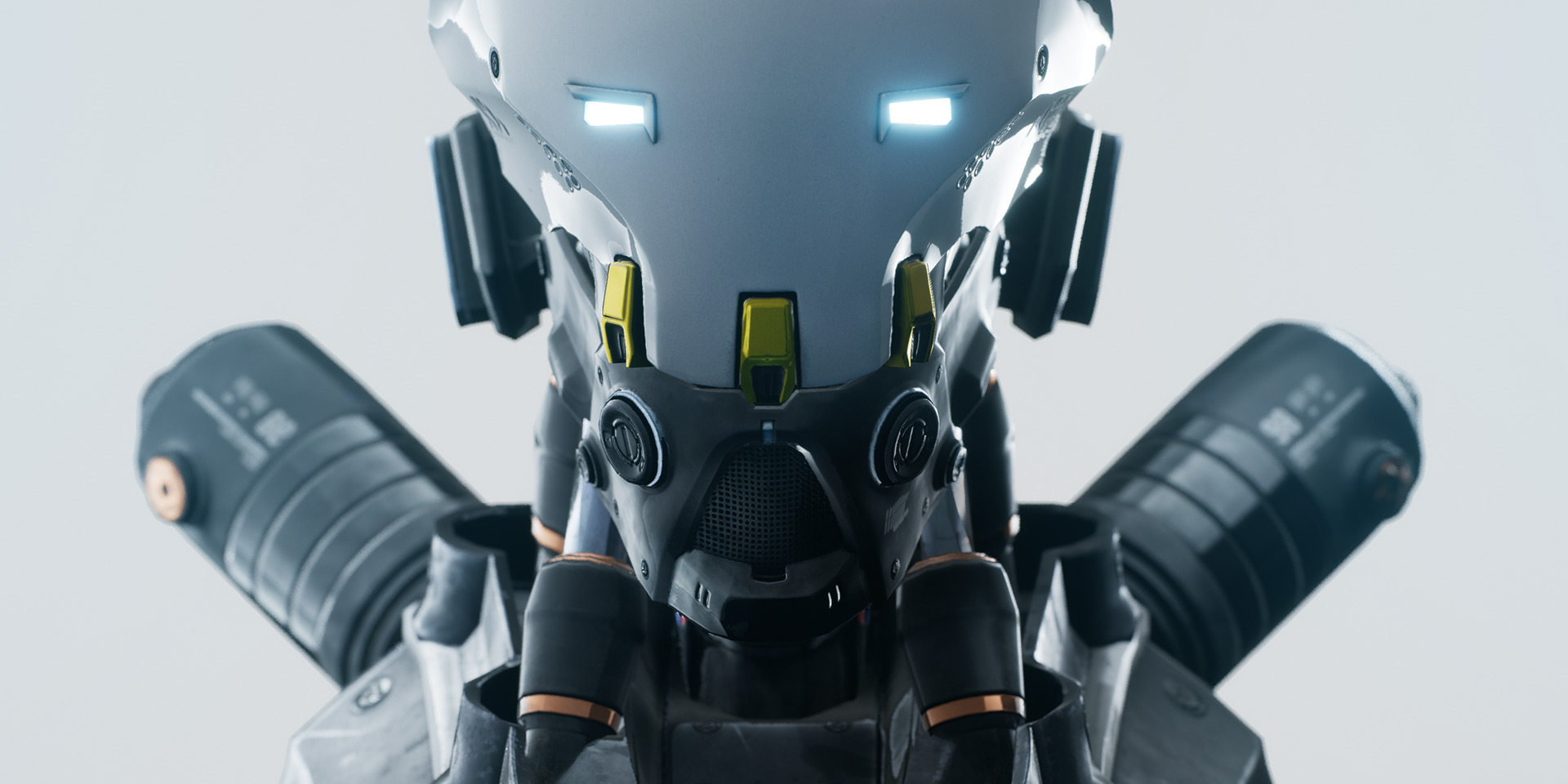 Preview 1 of Unreal Engine 4.15 has been released and there are lots of new features and improvements to explore!

We've changed the build process to an 'include what you use' model, where every header includes other headers it needs, rather than every source file. With this change we've measured the engine compiling up to 50% faster than before. 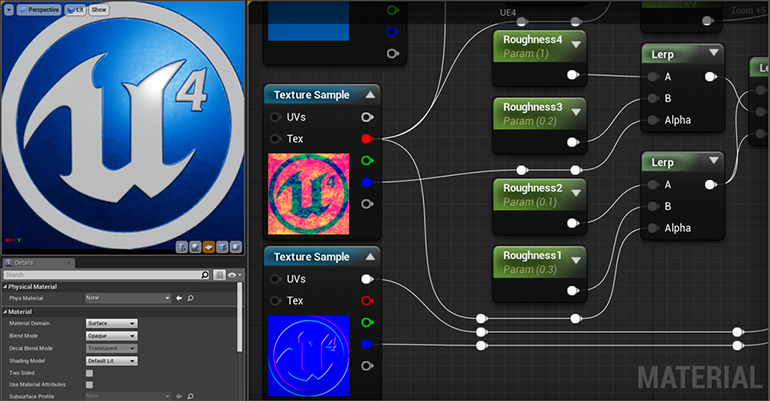 With reroute nodes now available for use in the Material Editor, say bye-bye to spaghetti wires!

The Blueprint to C++ cooking feature is no longer experimental and is now production-ready.

We've also added some new experimental features such as Content Hot Reloading and Monoscopic Far Feld Rendering for mobile VR. We are excited to share the features with you and hear your feedback!

To download Preview 1 of 4.15, head over to the Library section of the launcher, select “Add Versions” and select “4.15 Preview 1” from the dropdown list. We welcome early adopters to download this Preview build to get an early look at what's to come and give us feedback as we prepare for the upcoming final release!

To discuss the release and find out what to look for in this build, head to the forums where you'll see a breakdown of features and a known issues list. Please remember, Preview releases should not be used for production development and bugs should be reported to answers.unrealengine.com.