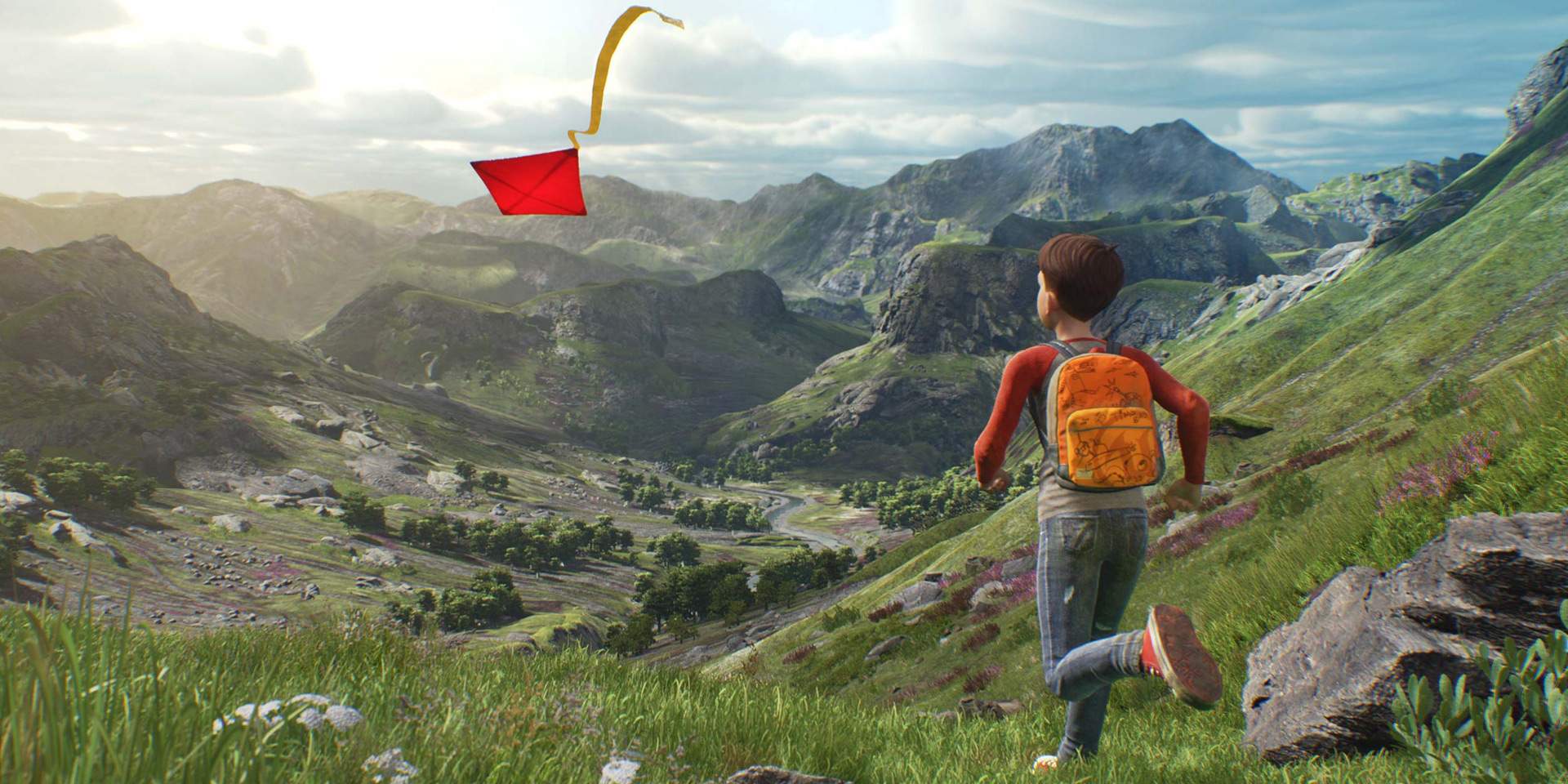 If You Love Something, Set It Free

Unreal Engine 4 is now available to everyone for free, and all future updates will be free!

You can download the engine and use it for everything from game development, education, architecture, and visualization to VR, film and animation. When you ship a game or application, you pay a 5% royalty on gross revenue after the first $3,000 per product, per quarter. It’s a simple arrangement in which we succeed only when you succeed.

This is the complete technology we use at Epic when building our own games. It scales from indie projects to high-end blockbusters; it supports all the major platforms; and it includes 100% of the C++ source code. Our goal is to give you absolutely everything, so that you can do anything and be in control of your schedule and your destiny. Whatever you require to build and ship your game, you can find it in UE4, source it in the Marketplace, or build it yourself – and then share it with others.

Develop in the Unreal Ecosystem

Beyond the tools and source, Unreal Engine 4 provides an entire ecosystem. Chat in the forums, add to the wiki, participate in the AnswerHub Q&A, and join collaborative development projects via GitHub. Buy content in the Marketplace, or build your own and sell it there.

To help you get started, the engine includes a large number of video tutorials and documentation, as well as ready-made game templates, samples, and content.

In early 2014, we took the step of making Unreal Engine 4 available to everyone by subscription for $19 per month. We put all of our source code online, available to all who signed up. We flipped the switch and crossed our fingers.

The past year has been a whirlwind for everyone at Epic Games. Our community has grown tremendously. The quality and variety of creative work being done has been breathtaking. When we asked people to submit their projects to be shown this year at GDC, we had the challenge of picking just 8 from over 100 finalists that were all good enough to show.

The state of Unreal is strong, and we’ve realized that as we take away barriers, more people are able to fulfill their creative visions and shape the future of the medium we love. That’s why we’re taking away the last barrier to entry, and going free.

Made Possible By The Community

For those of you who have been with us for the last year, thank you! With your input and participation, we’ve worked insanely hard to make the engine better, more useable and more powerful, releasing 7 major updates and more than a dozen minor updates.

In going free, we’ll be issuing a pro-rated refund to current subscribers for their most recent month’s payment. And, everyone who has ever paid for a UE4 subscription will receive a $30 credit that can be spent in the Unreal Engine Marketplace.

This news comes during an unprecedented time in our industry, amidst revolutions in virtual reality and augmented reality, and in the presence of the largest community of indie developers that has ever existed, all facing a crowded market and seeking the opportunity to stand out from the crowd.

Yet in Epic’s 25 years as an independent company, we have seen no time of greater opportunity for developers than today. Whatever your development aspirations, Epic stands with you, both as a technology provider, and as a fellow game developer counting on UE4 to power our own games.