Debuted at Epic’s ‘State of Unreal’ during GDC 2017 and demonstrated in front of a live audience this week at SIGGRAPH’s Real-Time LIVE!, the Unreal Engine-powered short film and augmented reality presentation ‘The Human Race’ has earned the SIGGRAPH 2017 Best Real-Time Graphics & Interactivity Award.

Real-Time LIVE! is an interactive extravaganza that celebrates real-time achievements at the intersection of ingenious technical skills and creative beauty, while showcasing the latest trends and techniques for pushing the boundaries of interactive visuals.

This marks the third straight year in which an Unreal Engine project has taken top honors at the event, with Epic’s ‘A Boy and His Kite’ animated short and ‘From Previs to Final in Five Minutes: A Breakthrough in Live Performance Capture’ earning the award in 2015 and 2016, respectively. 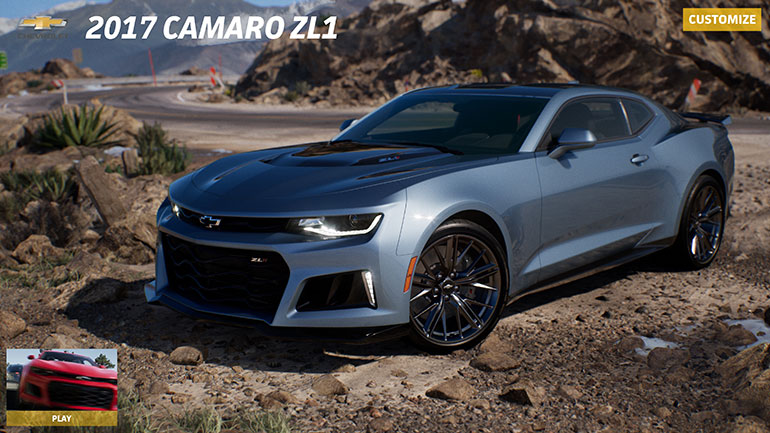 Combining an advanced implementation of Epic’s Unreal Engine with The Mill’s proprietary virtual production toolkit, Mill Cyclops™, The Human Race merges real-time visual effects and live-action storytelling. The combined technologies were pushed beyond the limits of existing real-time rendering capabilities to produce a futuristic film that features the 2017 Chevrolet Camaro ZL1 in a heated race with the Chevrolet FNR autonomous concept car. You can watch the Real-Time LIVE! demonstration here.

“The Human Race blends cinematic storytelling and real-time visual effects to define a new era of narrative possibilities,’ said Angus Kneale, Chief Creative Officer at The Mill in New York. “This is a pivotal moment for film VFX and the coming era of augmented reality production. Using Unreal’s cutting-edge game engine technology, filmmakers are able to see their photoreal digital assets on location in real time. It also means the audience can effect change in films in ways previously unimagined, giving interactive control over vehicles, characters and environments within a live action cinema experience. With Mill Cyclops™, The Mill’s proprietary virtual production toolkit, we are able to render and integrate digital assets into the real world to a level never seen before.” 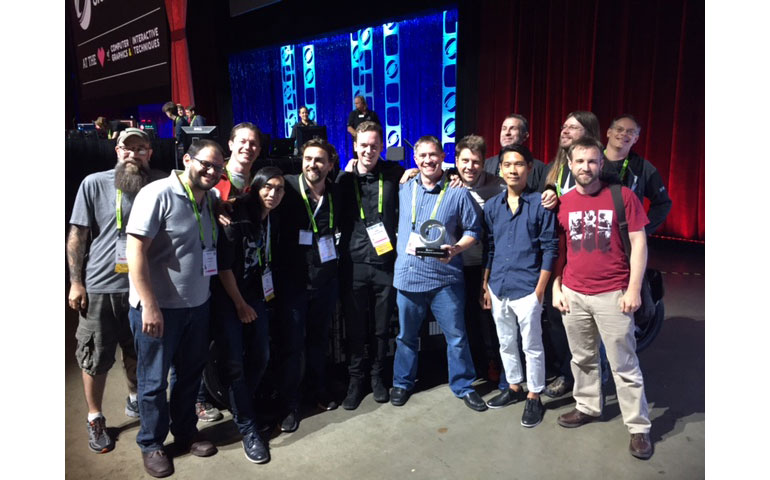