Offworld Industries has released the Squad Development Kit, an Unreal Engine 4 powered editor for their hit game, Squad, on the launcher. Modders can download the toolkit and get to work making exciting new content for the game right away. 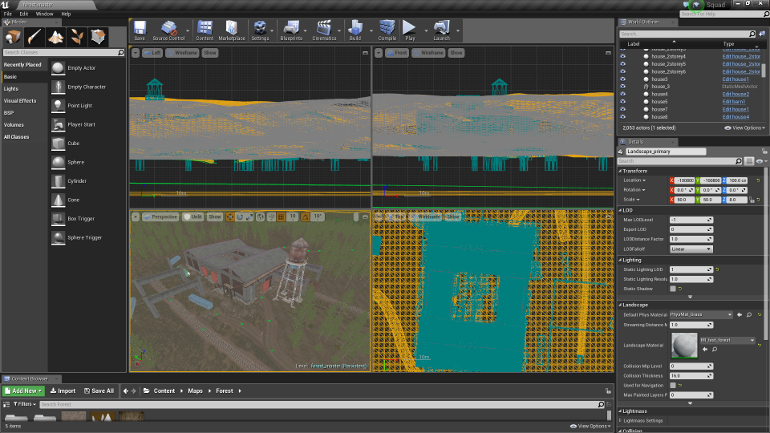 Those interested in creating mods for Squad can start right here by downloading the Epic Games launcher via the GET UNREAL button above. Numerous resources can be found on the Squad page in the Modding tab including a link to purchase Squad on Steam, a link to the Discord Squad Modding Hub, and the Squad Wiki containing a wealth of information about the game and modding. 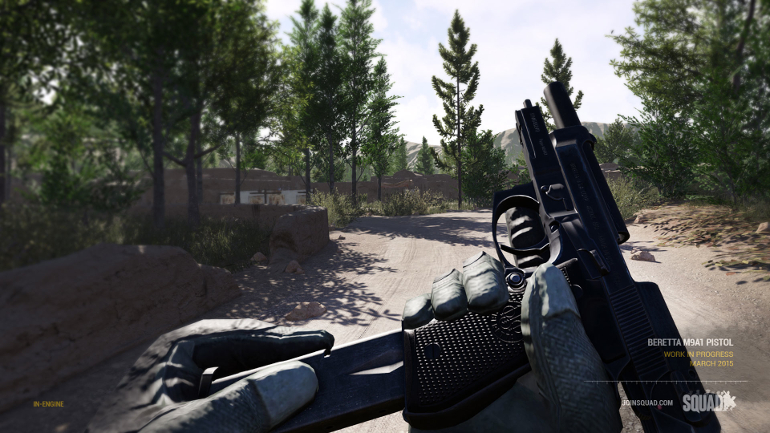 We’re excited to work with Offworld Industries to add another Unreal Engine 4 mod editor alongside the ARK Dev Kit and Unreal Tournament and bring even more offerings to the community of creators. Get Squad on Steam and start modding today!

Making something great? Let us know: