Last month we announced a brand new initiative, the NVIDIA Edge program, in which we've partnered with NVIDIA to reward teams and individuals that are doing fantastic work in Unreal Engine with premium hardware. Each project will be awarded with either a GTX 1080 Ti or GTX 1080.

This month's recipients are: 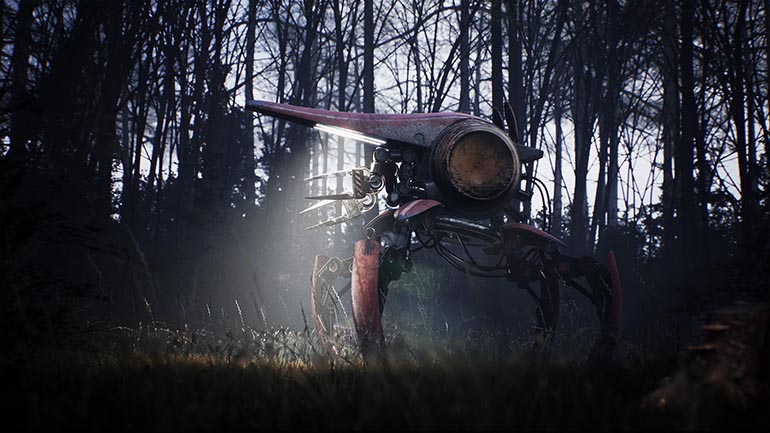 The Swedish Mechs project consists of three scenes that were created based on concepts by Swedish artist Simon Stålenhag. 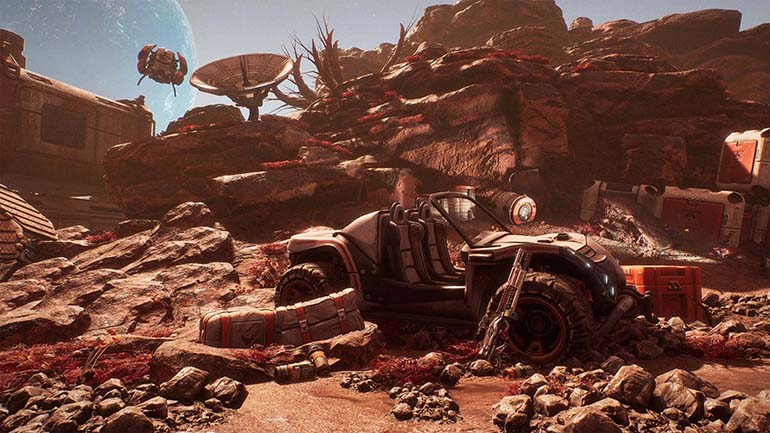 Planetrism is a virtual reality game about the colonisation of alien planets. 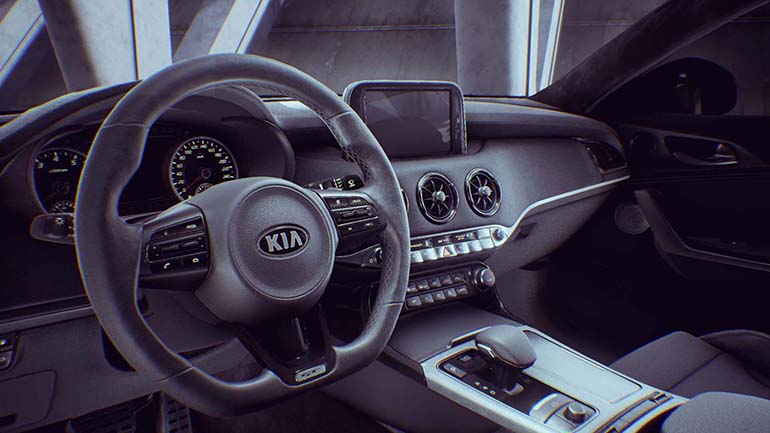 There were many incredible submissions this last month, and it was a challenge to narrow it down to only three winners. We definitely encourage anyone who submitted previously that was not selected as a recipient for this first round to enter again.

Want to get involved?

Thank you so much to those of you who have posted your work for all of the community to enjoy as part of this program. You inspire us, and we can't wait to see what you make next!