Epic Games partnered with NVIDIA to create the NVIDIA Edge program, in which teams and individuals are awarded high end hardware for creating outstanding projects in Unreal Engine. Each project will be awarded with either a GTX 1080 Ti or GTX 1080.

This month's winners are: 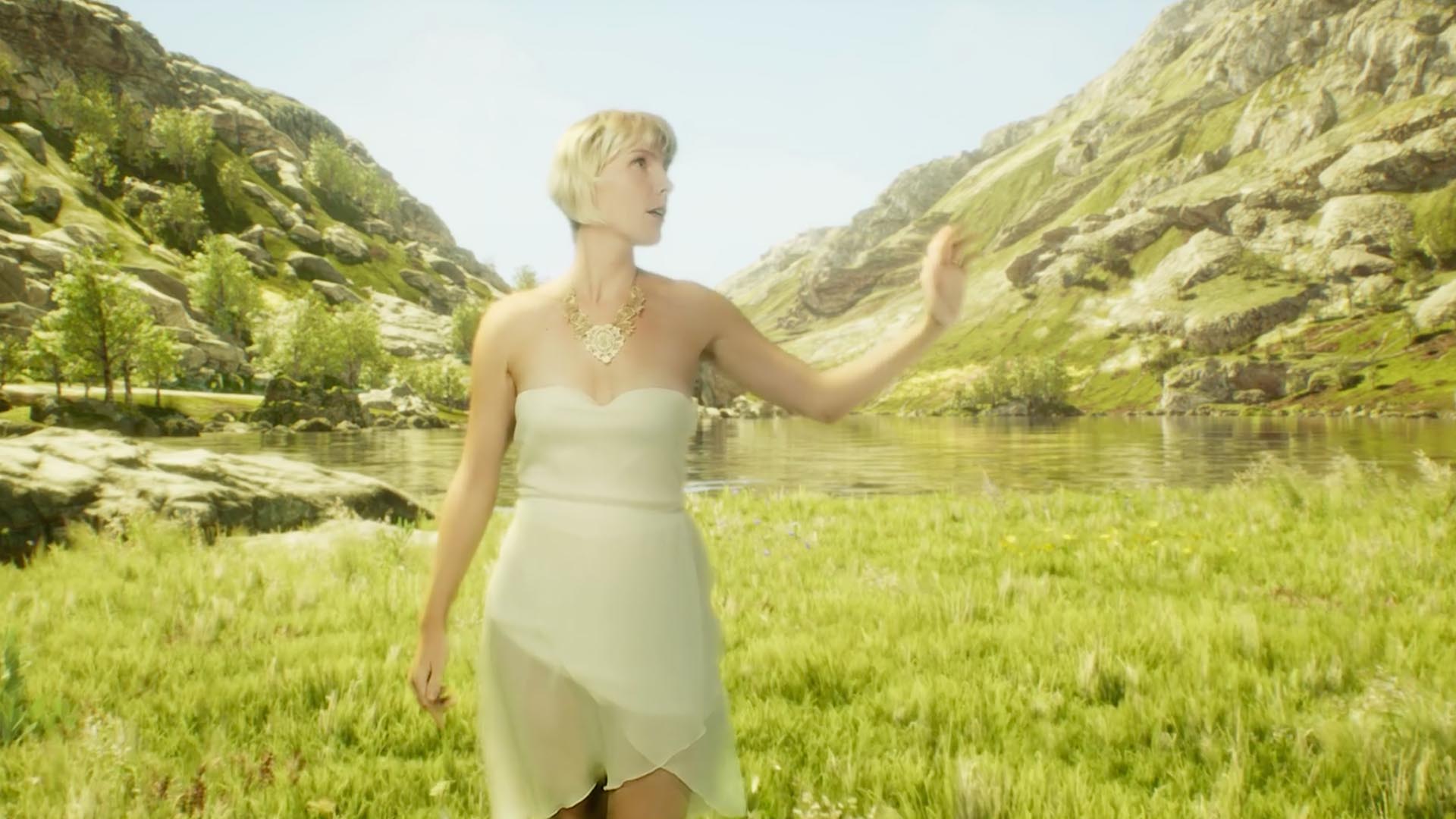 Essence is a work-in-progress music video, created by Büke and his wife, to share their musical adventures and love for storytelling. The video is shot directly from his smartphone S8+ and processed only with custom HLSL. 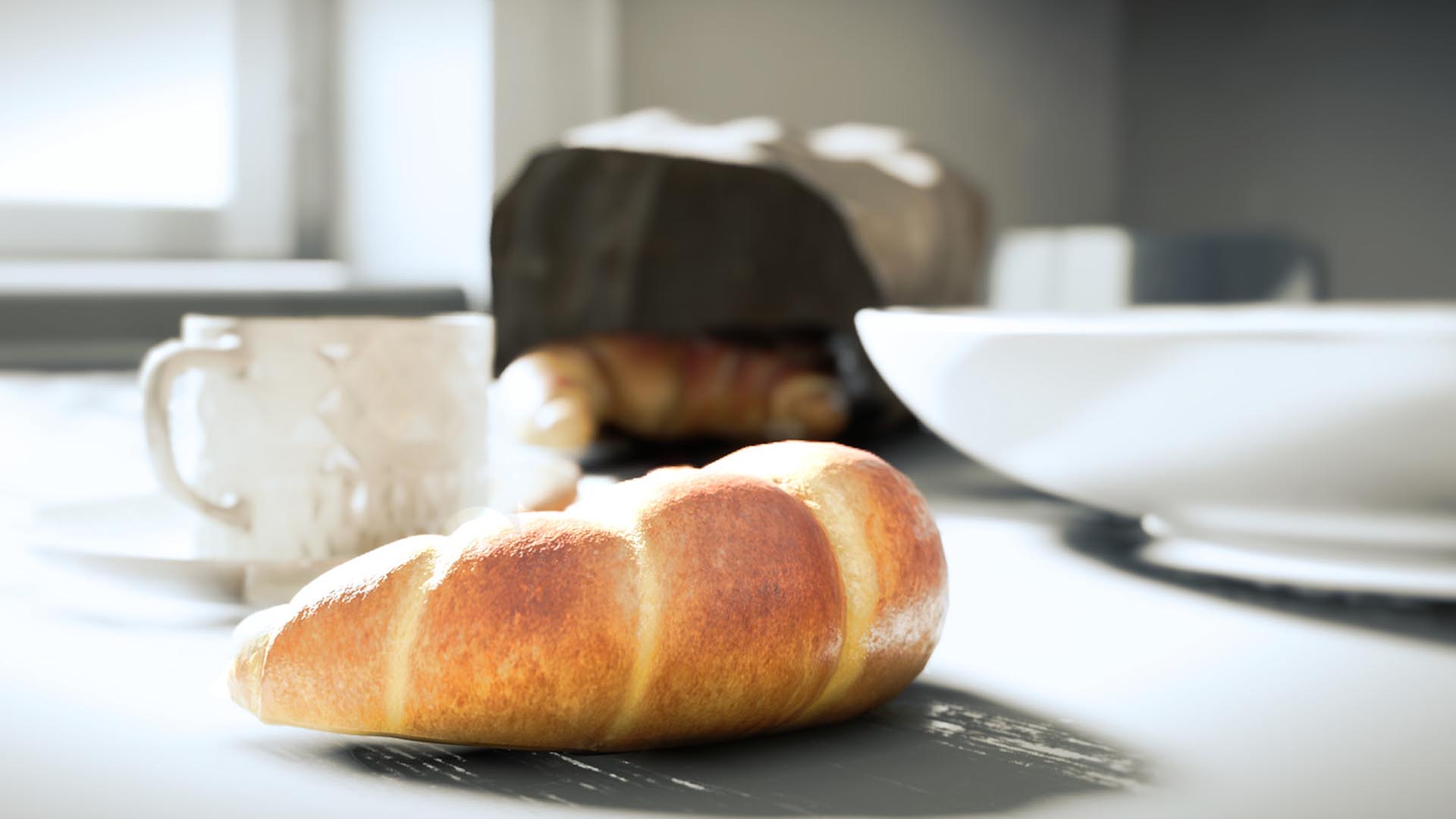 Our Ghosts of War - Alireza Khajehali 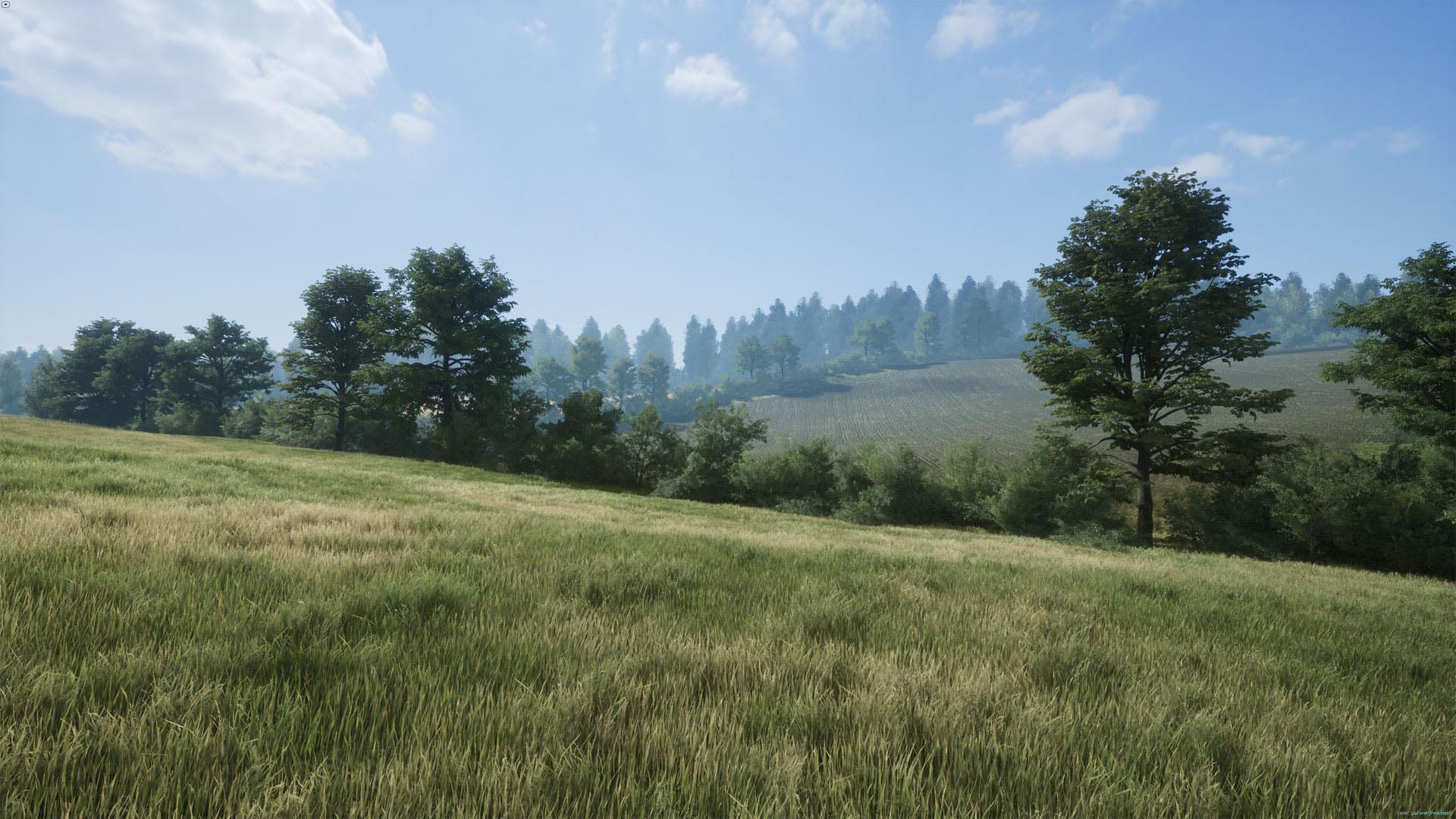 Our Ghosts of War is a World War 2 Survival game with an innovative building system, NPC and resource management, food hunting, and sponsored modding support, with its stunning, photorealistic environments built by Alireza Khajehali.

The Unreal Engine community never ceases to impress us with your unending talents and ability. Thank you for sharing your incredible projects with us.

It is always difficult selecting only three submissions. If you’ve entered previously, but haven’t been selected thus far, we encourage you to submit again.