Set to release in September, Zero Caliber is an incredibly realistic military FPS, developed exclusively for VR by the team at XREAL Games. To jump in on the action now, visit their Discord channel to participate in their alpha tests. 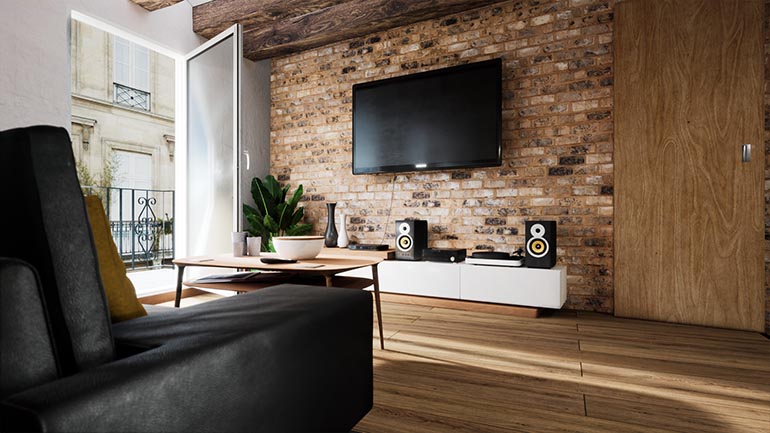 Steven Bracki brought to life a small studio loft design in just two short weeks with Barcelona Loft. The simple, yet modern feel really let the scene pop. Be sure to check his beautiful portfolio with other incredible projects. 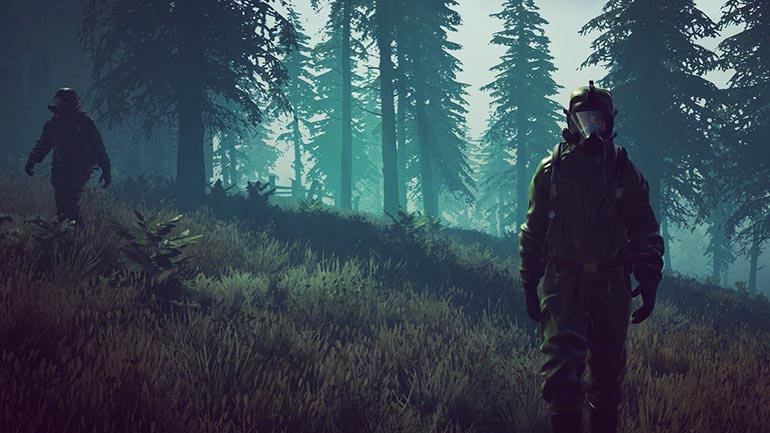 Set in an indeterminate future, The Crossing leads players on a metaphysical journey about existence. The narrative adventure, in development by Conecow Studio, leverages machine learning for its procedural environments. Follow along with the game’s progress on their development page.

Wow! There is so much incredible talent on display from the Unreal Engine community. Thank you so much for sharing it with us.