When it came time to create a sequel to its critically acclaimed bestseller, Mass Effect, Electronic Arts-owned developer BioWare focused on improving Epic Games’ Unreal Engine 3 base technology to create a more immersive sci-fi role-playing action game experience. Over 150 people at BioWare worked on the new game, which has already been honored as one of the big games of 2010. Having worked with UE3 on the first game, Casey Hudson, lead producer on Mass Effect 2, said his team has been able to push every aspect of the new game forward from both a technology and gameplay perspective.

“Having shipped the game on Unreal with a Mass Effect total framework into that engine, we looked at what our final performance memory budget was and billed Mass Effect 2 to that budget,” explained Hudson. “We didn’t have the opportunity to do that in the first game, so that helped us develop the content better. We also were able to look at where we were spending the most time on the least effective tasks.  So it’s not that we’re using more of the CPU, it’s just that we look at things like the previz phase, for example, in scale form and we rewrote our code for that. We just found little opportunities where we were surprised at how much time we were spending in the wrong places like you do in any normal game development process.” 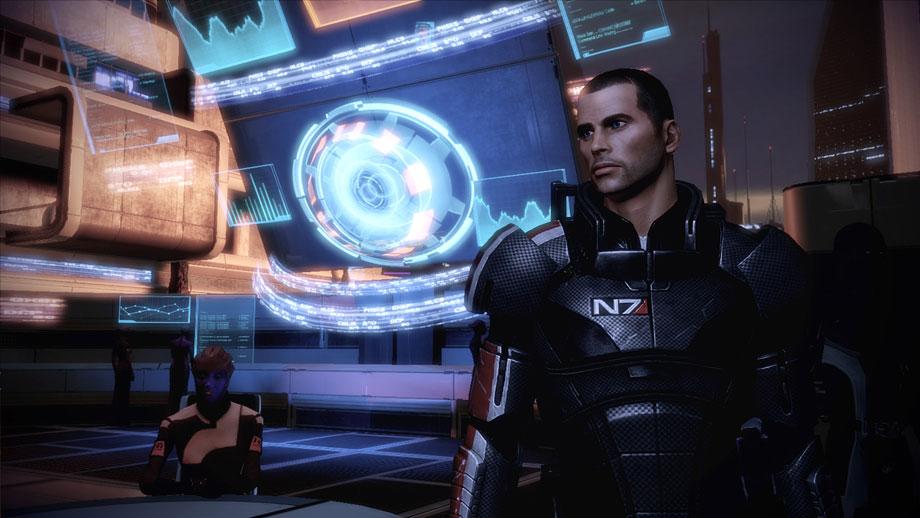 Hudson’s team also focused on the fidelity in Mass Effect 2. Although he said the lighting models in the first game were “really sophisticated and really detailed, they were a pain to that cost in the original Mass Effect.” He explained that a lot of times the lighting situation caused those materials to flatten out so players didn’t get to see or appreciate them for the way that they were built. With the sequel, the team designed the way its light manager works so it creates a high contrast and compelling lighting scenario regardless of what lighting condition a player is in, so that it shows off materials to their full potential. When all of these details are added together, Mass Effect 2 runs on a higher frame rate and yet it also has greater texture, resolution, and more material information than the original.

Digging into the toolset of UE3, Hudson said his team utilized Matinee and Kismet to improve the player experience in Mass Effect 2.

“Matinee is really integrated into the way we build a lot of our proprietary technology for digital acting and conversation and things like that, so we have our own system and tools that work with our conversation system,” said Hudson. “Our writers write into a dialogue editor and that becomes fused with the way that you end up seeing many different pieces of Matinee play out in combination when you have a conversation with characters. We used Kismet for scripting a lot of the way that the level responds to the action or prompting our enemies to do certain AI or having movers react and start moving around and things like that.” 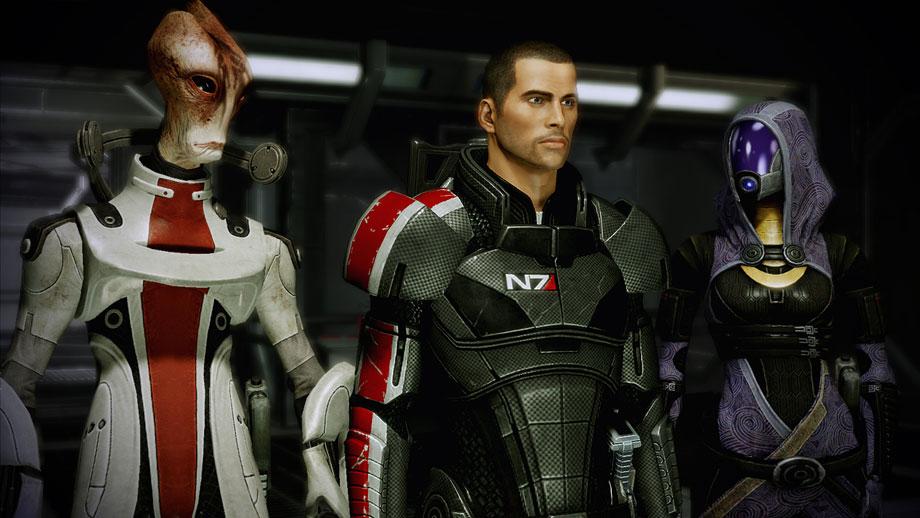 Although BioWare’s programmers communicated with Epic and other game developers through the Unreal Developer Network on Mass Effect 2, they spent most of their time utilizing that offering on the first game, especially as they ramped up on all the details of the technology the first time around.

“I think UDN is a really good service for when you’re first learning the engine,” said Hudson. “The biggest challenge when using someone else’s engine is figuring out how you’re supposed to use it and how to best use it. We used it a lot on Mass Effect and I know that our guys are always in contact with Epic.”

BioWare chose UE3 for the Mass Effect trilogy because they wanted to make an immersive third-person perspective shooter game with sci-fi environments.

“We started out already being a game that was likely to work with Unreal, but we took some further steps with Mass Effect 2 to really build the content a lot more like you’re supposed to with Unreal,” said Hudson. “With Mass Effect, we built a lot of things handmade in an intermediate level and with Mass Effect 2 we used more of the Epic method where we build lots of pieces and then assemble them in the end. They’re just little differences and they’re easy to get into performance games, but it comes down to a team really learning a different methodology with the technology. And that takes some time.” 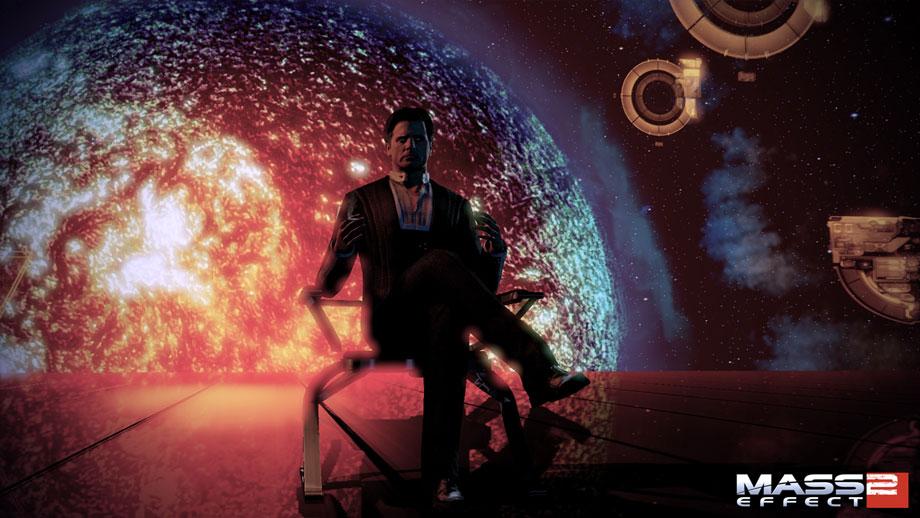 Gamers will experience from this “revolution of many tiny little improvements” in Mass Effect 2 a much more optimized game with a faster frame rate. Hudson said the camera has been improved to offer more precise aiming in combat, including body-specific targeting.

“We moved some of the progression and skills out of the ability to aim and hit a target so that you still have all the progression in terms of how much damage you cause or the level of power of your special abilities, but when you’re firing a weapon you have a precise weapon,” added Hudson. “You’re a trained soldier so you’re able to hit a target if you can put the crosshair on the target. And this makes the weapons feel that much more precise and the aiming is much more satisfying. That precision and that fluid frame rate and better camera and aiming works really well with location-based damage. There are headshots and those things actually create different enemy behaviors and reactions. These things not only add more precision and depth to the experience, it also adds to the overall tension of combat, because we also limit your ammo. Every round counts.”

The end result is that Mass Effect 2, powered by UE3, offers players an intense RPG experience bristling with action. And it all looks and plays better thanks to the time BioWare spent working with the technology. Just imagine how great Mass Effect 3 will look and play in a couple of years.