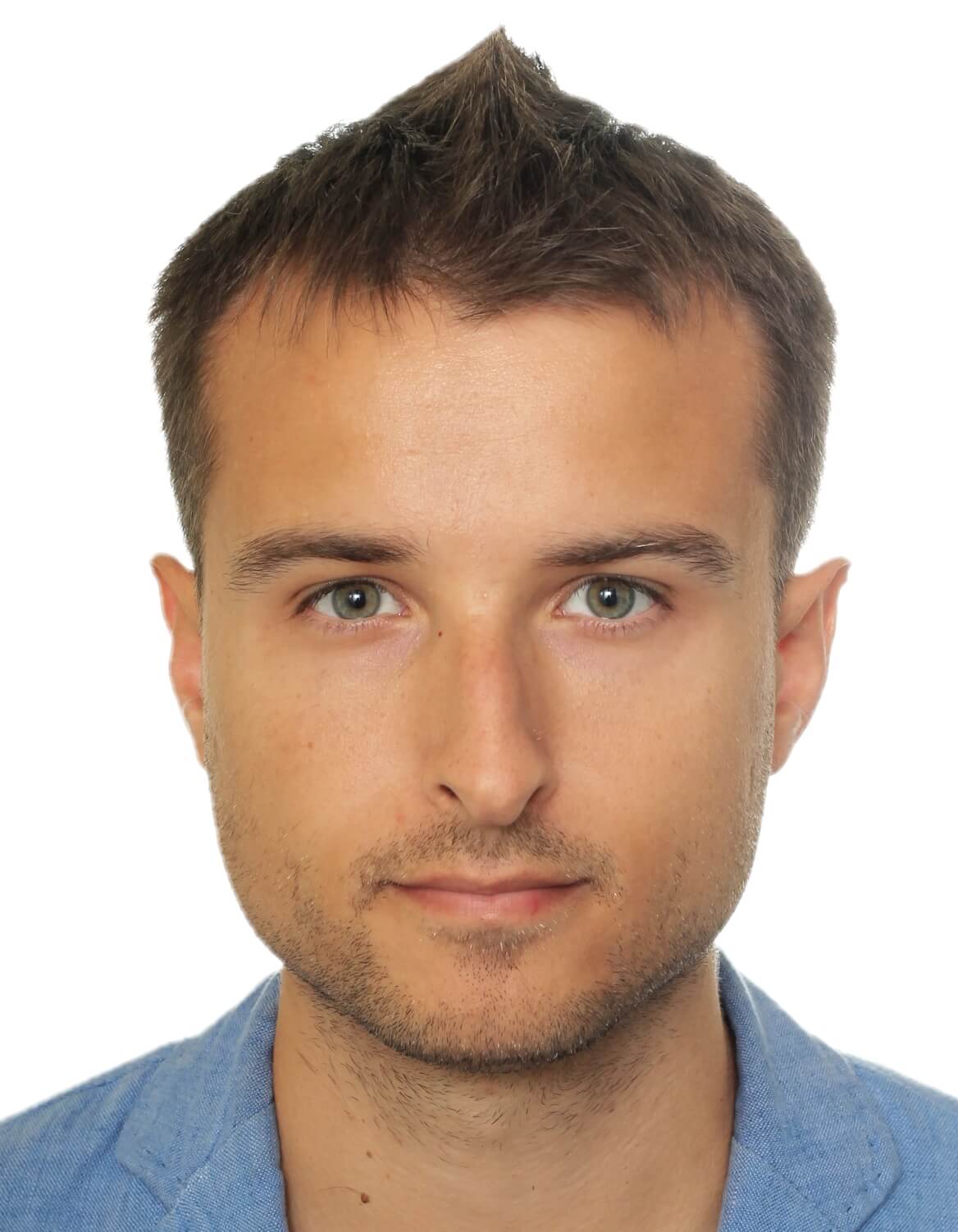 Paweł Rymsza is an archviz enthusiast from Wrocław, Poland. He has always been a fan of 3D graphics and architecture, and he taught himself to use Twinmotion from scratch.
Hello! I’m Paweł Rymsza—an archviz enthusiast from Wrocław, Poland. I won the recent Twinmotion Community Challenge: “Green space in an urban jungle”, and I’m going to show you how I created my winning image, inspired by a real green space in my home city.

My primary inspiration for the project was Tołpa park in Wroclaw. It’s actually a very small park, but it’s got its charm.
I also used a number of other reference pictures for ideas —both for composition and things to include in the scene.

When I was thinking about the image I wanted to create, I had a particular picture in my mind. I knew I wanted to have a bench shot from behind on a small hill in the foreground (see reference picture below), along with some of the new posed people models from Twinmotion 2020.
Image courtesy of Paweł Rymsza
Then in the middle ground of the image, I wanted to have a pond with a bridge going over it and a lot of trees going up a hill (see reference picture below).
Image courtesy of Paweł Rymsza
In the background, I envisioned high commercial buildings and urban traffic. All this was in my mind before I even started to work. First, I created the landscape in Twinmotion and set my camera and main perspective. This is what the image looked like at this stage:
Image courtesy of Paweł Rymsza
Once I had the basic composition laid out, I started working on details and adding different assets to the scene. There was a lot back and forth as I tried to work out what components looked right together. I even did a quick test using the Night setting:
Image courtesy of Paweł Rymsza
I decided to scrap this pretty early on however, as I felt the final image needed to be brighter. I tried out the midday setting and after a lot of changes it looked like this:
Image courtesy of Paweł Rymsza
I liked the midday setting but I still thought I could do better by adding more detail and trying a different setup. This is how I ended up choosing to set the scene at sunset. I experimented a lot, adding more and more details while keeping the main composition clean and open.

Lighting settings for exterior scenes change depending on the mood you’re going for. For this scene, I used the following settings:
Image courtesy of Paweł Rymsza
Apart from the obvious settings, what I find interesting here are the camera settings. I used a custom resolution (3.5k x 3.5k) so I had to use a narrower field of view, and I used the ISM camera filter in Twinmotion 2020 for the first time to add extra punch to the colors in the scene. This filter can be tricky to use as it’s easy to oversaturate the image. This is why both contrast and saturation are set very low using this filter.

Apart from the ones I got from the Twinmotion library, all assets in the scene were sourced from three websites—Quixel Megascans, 3D Warehouse, and 3dsky. I downloaded a few different things from Megascans—mostly curbs to make roads in the park, statues, and mushrooms, which I also used in my entry for the previous Twinmotion Challenge.

I downloaded buildings and the bridge asset from 3D Warehouse. Many assets found on this website can be imported directly into Twinmotion. My golden rule for finding the best-quality assets on the site is to search for whatever you are looking for and then increase the file size to at least 10MB. This way, most assets you find will be of a decent quality.

3dsky is also a great place to search for free models. This is where I found the playground asset. If you’re willing to spend some money, there are many other great websites to find assets. Just make sure the file format is supported in Twinmotion.

The biggest challenge I faced putting this image together was placing all the things I wanted to show in a single picture while keeping it “clean” from a composition perspective.

It’s easy to put the focus on the wrong things—for example, I moved both characters in the foreground to the middle of the image, and suddenly the focus of the image was on those two characters rather than the park itself. These mistakes seem relatively minor, but they can make a big difference.

The Twinmotion 2020 features that were particularly useful for creating the scene were the new trees and 3D people assets. I also enjoyed the better rendering quality in general—even though I scrapped the midday scene, I think it could also look very realistic using different ambient settings. My point here is that it’s much easier in Twinmotion 2020 to achieve a great quality render, even with different settings.
If you want to see more of Paweł’s work, check out his YouTube channel.

Transform BIM or CAD models into real-time experiences in seconds with Twinmotion. It’s easy to learn, provides unprecedented real-time quality, and offers direct one-click synchronization with your favorite CAD tools.
Get started now
News
A first look at Unreal Engine 5
Get a first glimpse of Unreal Engine 5 and the new core technologies that will free creators to reach the highest level of real-time rendering detail in the next generation of games and beyond.
News
June 15, 2020
News
Connect with the Unreal Engine community online
Although many physical events around the world are currently on hold, there are plenty of places to connect with the Unreal Engine community online.
News
April 20, 2020
Event
Unreal Build: Virtual Production 2020
Coming to you from the comfort of your own home on Tuesday, November 10, Unreal Build: Virtual Production is a free half-day virtual event that showcases incredible projects and innovations from film and television industry trailblazers.
Event
October 22, 2020