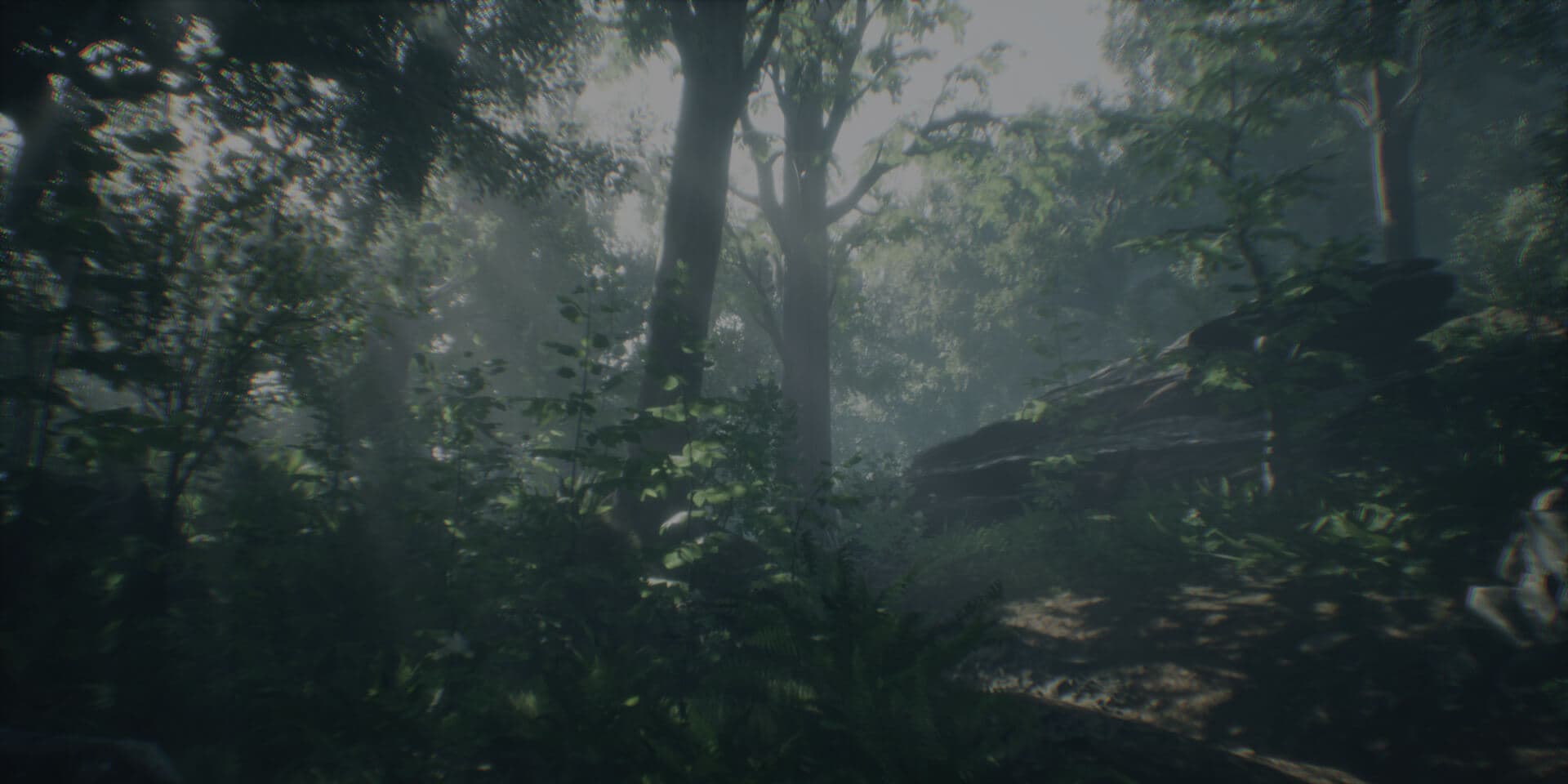 Getting to know the developers behind Wakamarina Valley, NZ, No Straight Roads, and Project Witchstone

Stu Horvath |
November 6, 2020
Explore Fushimi Inari
No Straight Roads
Project Witchstone
Unreal Dev Grants
Unwinnable
The time is here for another batch of Revving the Engine recaps! Over on Unwinnable, we’ve continued to unearth personal stories about the challenges and inspirations behind intriguing Unreal Engine projects. On tap this time: relaxing walks outdoors, a war between rock and EDM, and a title about bringing the freedom of tabletop roleplaying to videogames. 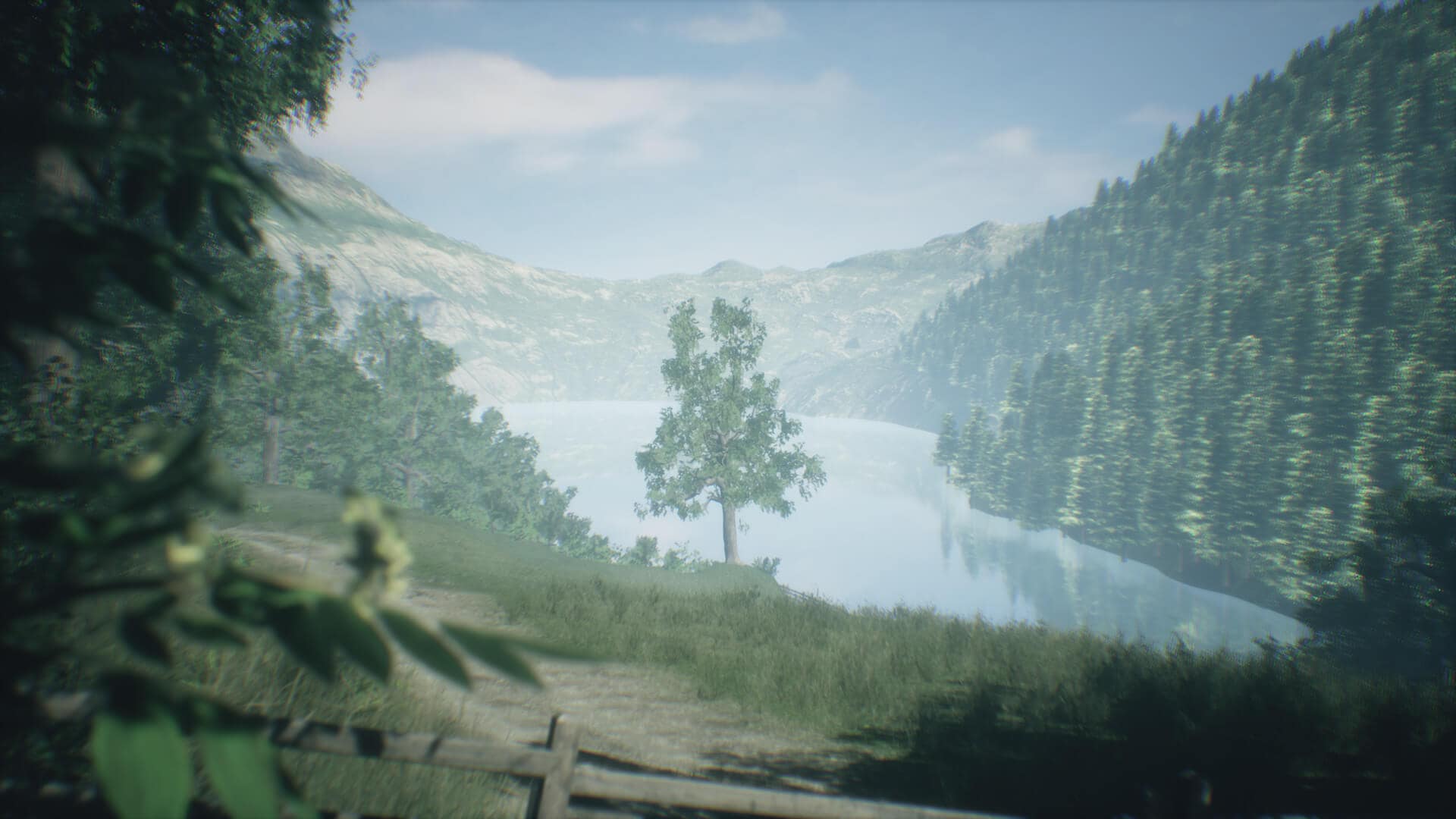 A Long Walk in the Woods

Matt Newell is an environmental designer who has created three meditative, photo-realistic exploration experiences –  Wakamarina Valley, NZ; Mýrdalssandur, Iceland and Explore Fushimi Inari. I spoke to him about how he creates these environments, the value of long walks and the magic of strange new places.

“While the actual space is somewhat accurate,” he says, “it's more of a memory interpretation rather than a physical one-to-one recreation. Drawing influence from my memories means I can add some unique elements that represent the real experience, mostly in the form of music and colors.”

The inclusion of a photography mechanic in the games adds a meta sense to this. “Photos are a pretty important part of experiencing a place and remembering it,” says Newell. “That's why I've tried to include it as a mechanic. It's pretty reflective of how I like to explore real-world places, although I also believe that putting the camera away for a while is also important when you're walking around somewhere new.”

Or someplace never visited. Newell’s never been to Iceland. Mýrdalssandur was inspired by assets in the Quixel Megascans library and built referencing photos found on Google. Despite this, it still feels like a memory in the way Newell’s other projects do. Or a dream of a place.
Read the full feature. 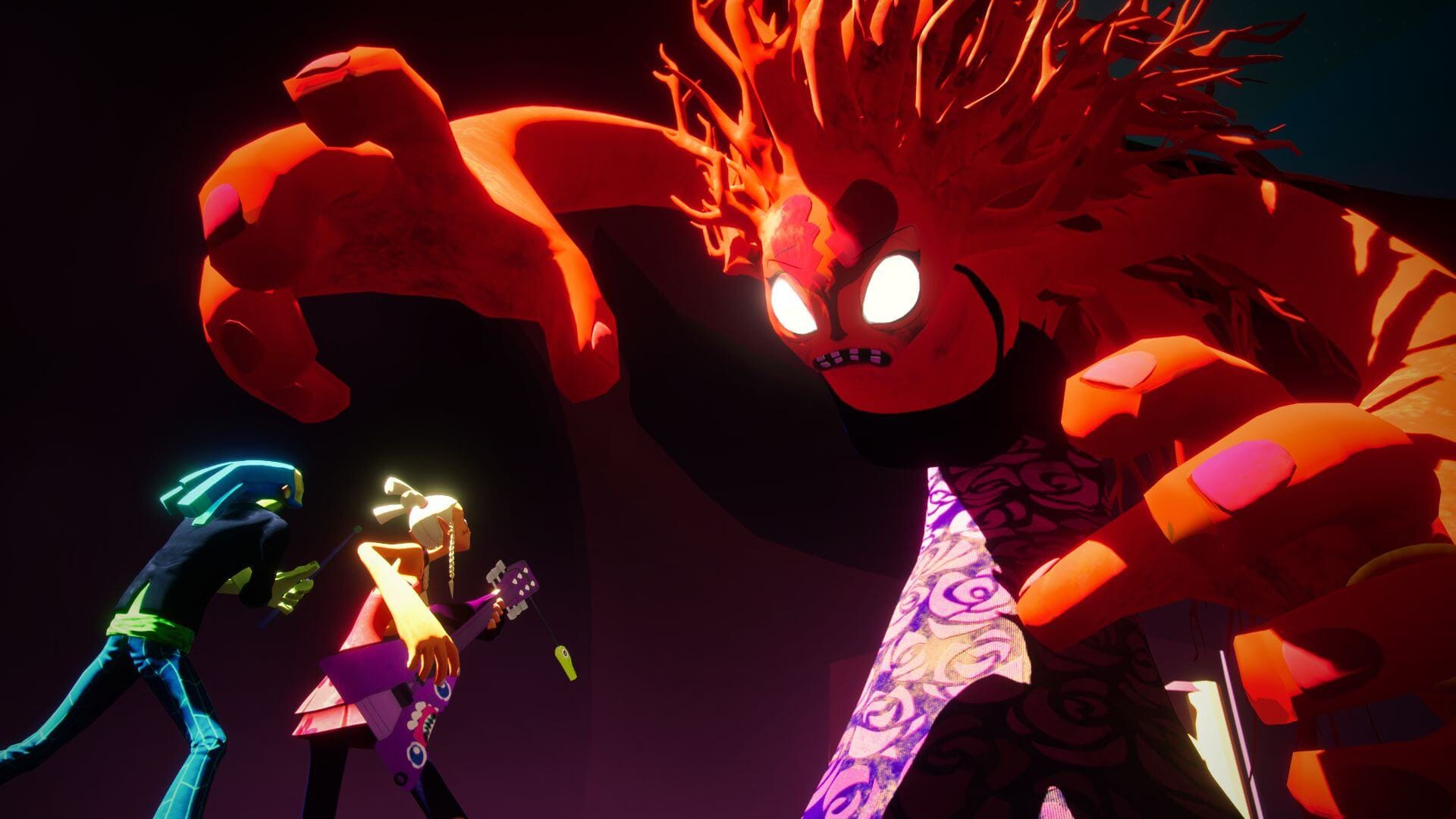 In Metronomik’s new music-infused adventure No Straight Roads, a two-piece garage band hits the streets to take back their city from the clutches of an evil EDM-loving corporation. Studio co-founder Daim Dziauddin chats about the challenges of creating a music-centered game that isn’t rhythm-based, how music brings people together, and riffs on some of his favorite bands.

At first glance, you might wind up thinking that there has to be an adversarial relationship between rock and EDM. Sure, the bad guys in No Straight Roads love EDM, but that also means the game is saturated with EDM.

“We didn’t make EDM the villains in our game because we hated the genre,” says Dziauddin. “On the contrary, we love the genre so much that we thought it would be cool to have them as the central theme of our game.” That makes sense. Imagine how miserable it would be to create a game like that if you actually hated EDM. In No Straight Roads, it isn’t the music that’s the villain, it’s the corporation.

It is easy to reduce things to binaries, to characterize everything as a battle, to assume that the current popularity of beats comes at the expense of guitars, that rock is dead. The fact is that music is always changing. The role of the guitar used to be front and center, now it is slipping out of the spotlight (the same thing happened to violins, pianos, and harpsichords over the centuries), but just about every performer’s live act is backed up by a band that has at least one guitarist. The heaviest of metal dudes listen to Lana Del Rey. The truth is that there are no straight roads with music. The bad guy is the one telling you there are rules about what’s popular and what you should like.

“I would like to think that if any rivalries do happen among the fans, it should come from a place where there is no malice,” says Dziauddin. “Differences should be celebrated, not confronted.”
Read the full feature. 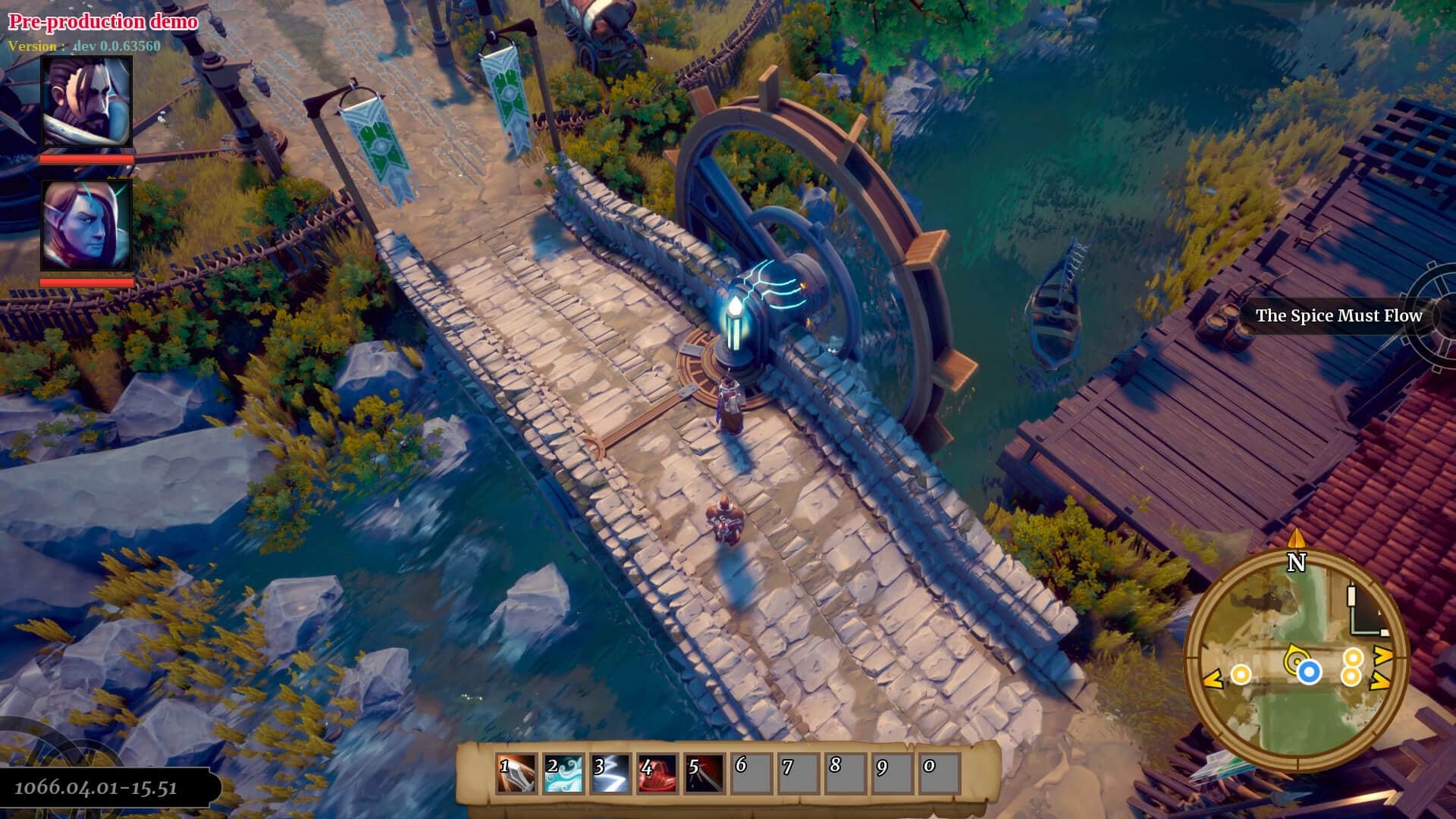 Project Witchstone: The World is Yours

Tabletop RPGs (TTRPGs) have recognized the potential of videogames since the late 70s.  While computers are great at handling mechanics, they’ve never been able to match the narrative freedom of the tabletop. That might change with Spearhead Games’ Project Witchstone, a game in which every decision the player makes can have unexpected consequences.

What computers couldn’t offer enough of back in the old days was freedom. TTRPGs are played in the theater of the mind, where literally anything can happen, where cleverness and ridiculousness are equally rewarding, impacting the fictional world in surprising ways. A computer simply can’t match the flexibility and capriciousness of a group of human minds. Early videogames that modeled TTRPG systems were linear and pre-scripted. While the visuals of games like Dragon Age and The Witcher are stunning, the same is mostly still true of their narratives, with the illusion of choice and consequence created by limited branching narratives. That might be about to change with Project Witchstone from Montreal studio Spearhead Games.

“We’re pushing for that feeling of a game master running a tabletop game for the player,” says Tam. “For example, the AI Game Master can make a character intercept the player to avenge a dead relative. So here, it knows that a character that the player killed has a relative, waits for a moment when it is safe to attack the player, then makes that relative confront the player. Whether the player fights back or talks their way out of the conflict, the player’s decision and the scenario’s outcome are recorded and will be used as conditions for a future consequence. Using a system that keeps track of player inputs, we can output corresponding consequences, big and small. Whether it’s an NPC deciding to jump into a fight to help the player or a faction sending assassins to kill the player, nothing is predetermined and everything happens because of what the player did.”
Read the full feature.
We’ll have a new batch in a few months. If you’d like to read them as they come out, consider subscribing to Unwinnable Monthly – we’re an independent publication devoted to thoughtful cultural criticism and we’d love for you to check out what we do. 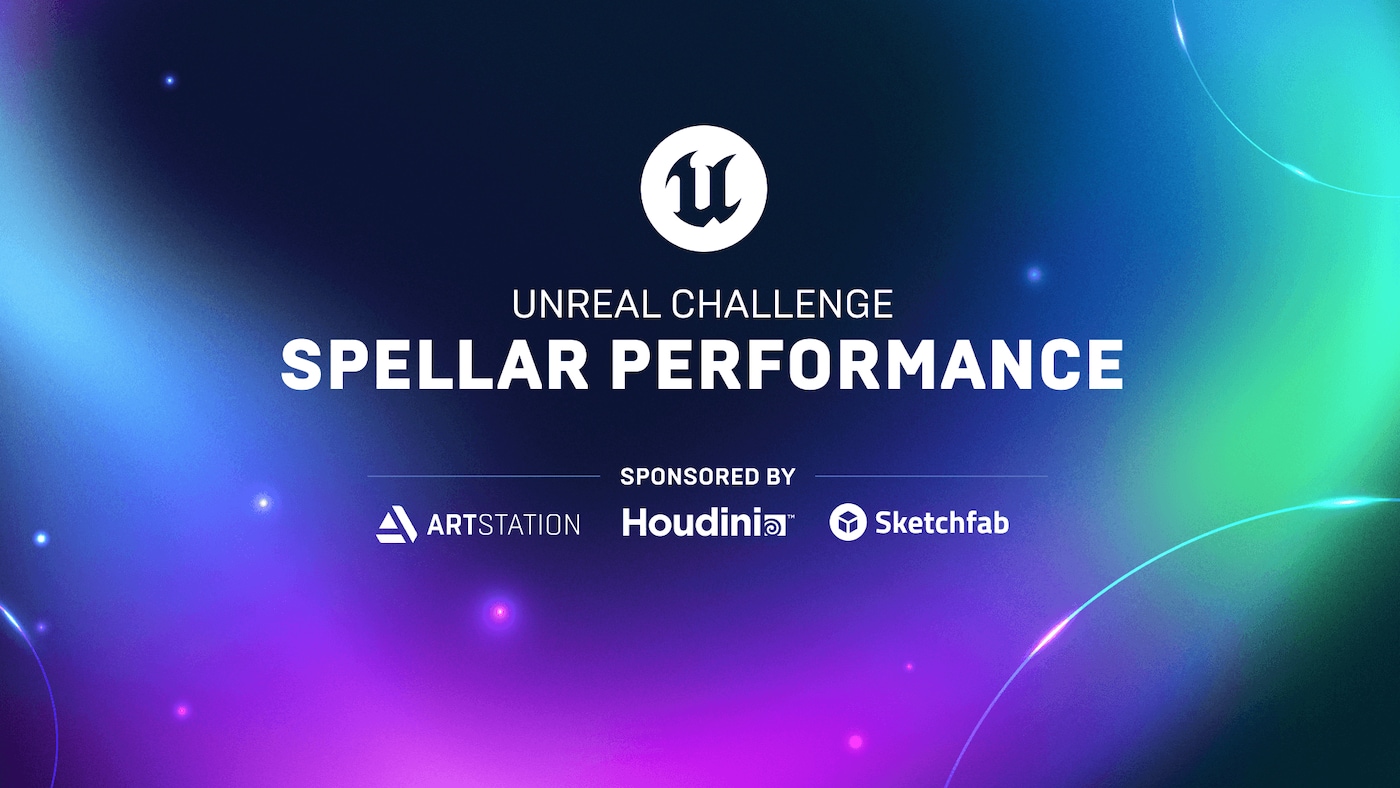