Epic Games Awards $275,000 in Latest Round of Unreal Dev Grants

Epic Games today announced the latest recipients of Unreal Dev Grants, a $5 million initiative that awards developers with no-strings-attached funding for their valuable contributions to the Unreal Engine community. Today’s recipients are receiving a total of $275,000 for their projects across a variety of mediums, including video games, film, technology and online community support.

The latest round of Unreal Dev Grants are being awarded to the following 17 projects and developers:

Albino Lullaby from Ape Law - A horror adventure game that doesn't rely on jump scares or gore, Albino Lullaby Episode 1 saw the launch of the series, and Episode 2 is coming this year from developer Ape Law. The interactive environment twists and contorts around in real time as players navigate the game’s twisted narrative. Find out more by visiting the Albino Lullaby website, Facebook and Twitter. 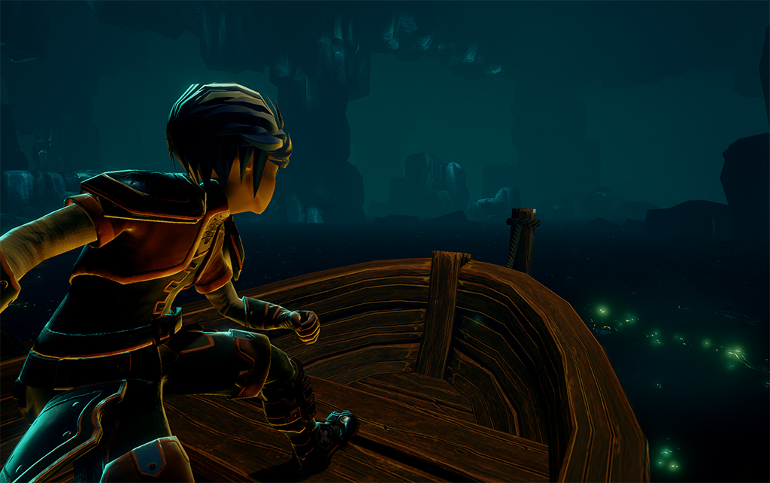 Be:Brave by One Dream - Coming soon to iOS and Android, Be:Brave is an original RPG adventure that takes players on a journey through Camelot castle. Watch the official teaser on YouTube and discover more on the game’s website, Facebook and Twitter. 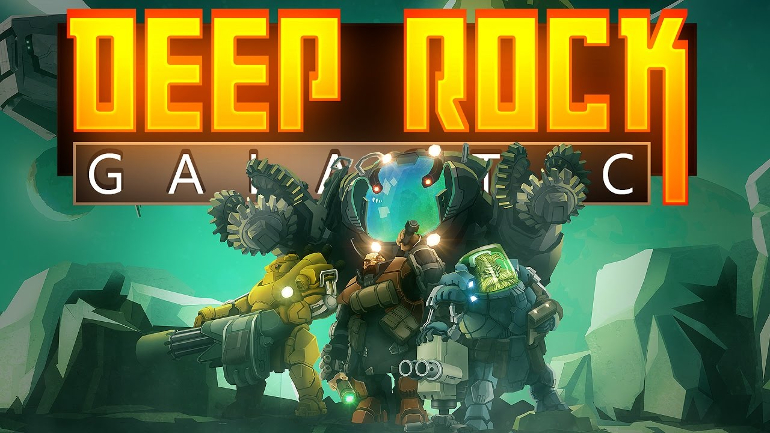 Deep Rock Galactic from Ghostship Games - Ghostship Games of Denmark are currently hard at work at this four-player co-op game set in space. Players must fight and dig their way through various cave systems in order to find great treasures and hopefully make it out alive. Visit the Ghost Ship Games website for more and stay up-to-date on new developments on Facebook and Twitter. 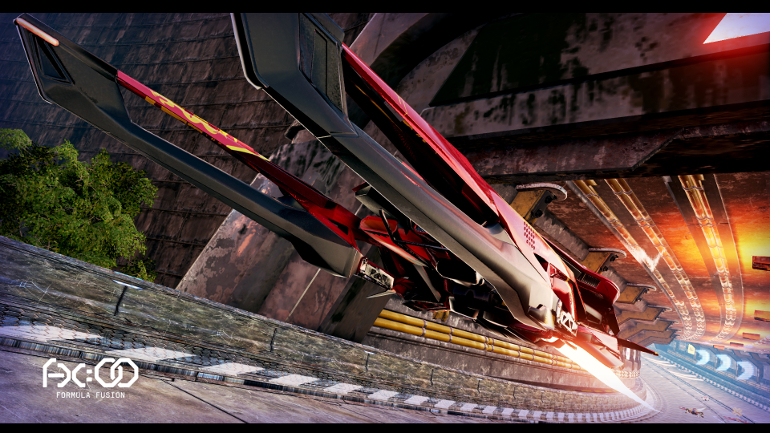 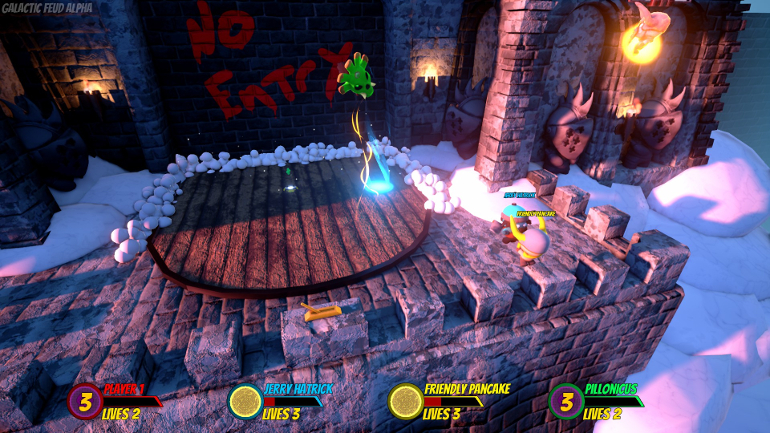 Mothergunship from Terrible Posture Games and Grip Digital - From Joe Mirabello, creator of Tower of Guns, and Grip Digital, Mothergunship features chaotic, first-person shooter survival action that has recently been earning praise at various conferences. Published by GRIP Digital, the game also features gun-crafting and co-op, and will be launching on PlayStation 4, Xbox One and Steam. More information can be found on the game’s official website, Facebook and Twitter. 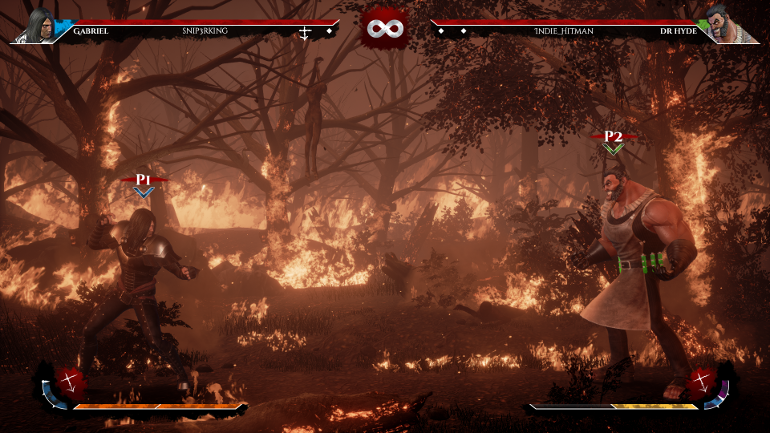 Omen of Sorrow by AOne Games - Omen of Sorrow is an upcoming fighting title starring a dozen iconic characters from myth and legend. Acclaimed artist Genzoman (Double Dragon: Neon, Ultra Street Fighter IV, Hearthstone) has contributed to the game’s unique art style. Built by AOne Games, an independent team based in Chile, Omen of Sorrow includes local and online multiplayer and is being developed for PlayStation 4, Xbox One and PC. Learn more by visiting AOne Games’ website and on Facebook.

Project EX from Playearth - Currently in development from Korean studio Playearth, Project EX is an upcoming game pushing the boundaries of mobile graphics. Visit the Playearth website for more. 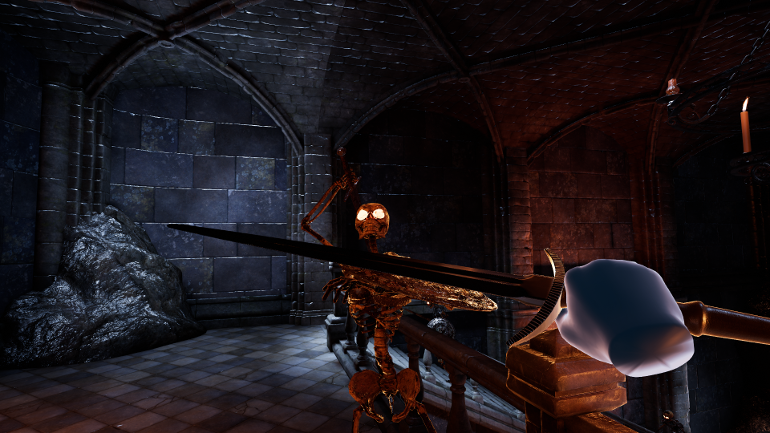 Raiders of Erda from Cooperative Innovations - Raiders of Erda provides players with an intense VR RPG experience. Announced  earlier this year, the game features a complex combat system and an alpha is expected in 2017. Sign up for the Raiders of Erda mailing list for future updates on the game’s progress. 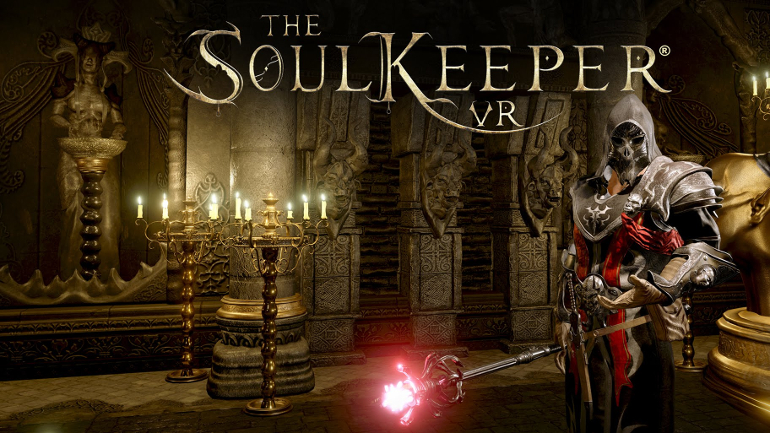 The Soulkeeper VR by Helm Systems - The Soulkeeper VR is an episodic dark fantasy role-playing game coming soon to Steam Early Access. As one of the only graphically powerful RPGs for VR players, it’s packed with adventure and utilizes the full play space through both free roaming and teleportation. Visit the game’s official website and Steam page for a look at the game. 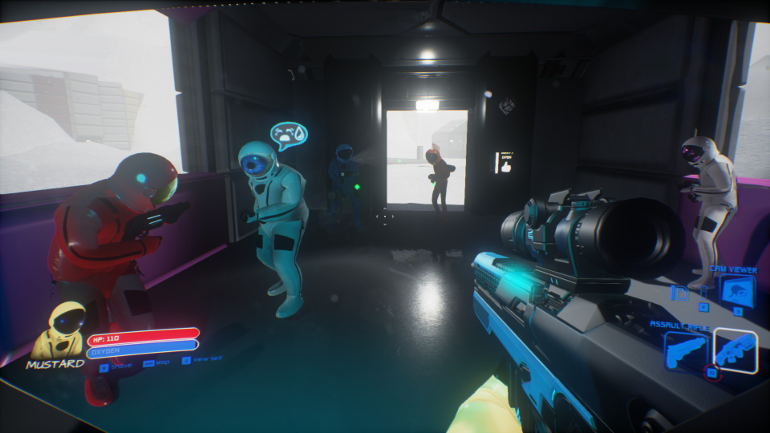 Unfortunate Spacemen from Sandswept Studios - Unfortunate Spacemen is a multiplayer game in which spacemen must work to be rescued from a failing outpost as a shape-shifting, body-stealing monster lurks amongst them. The game is currently in beta with positive reviews on Steam Early Access, and more information can be found on the official website and on Twitter. 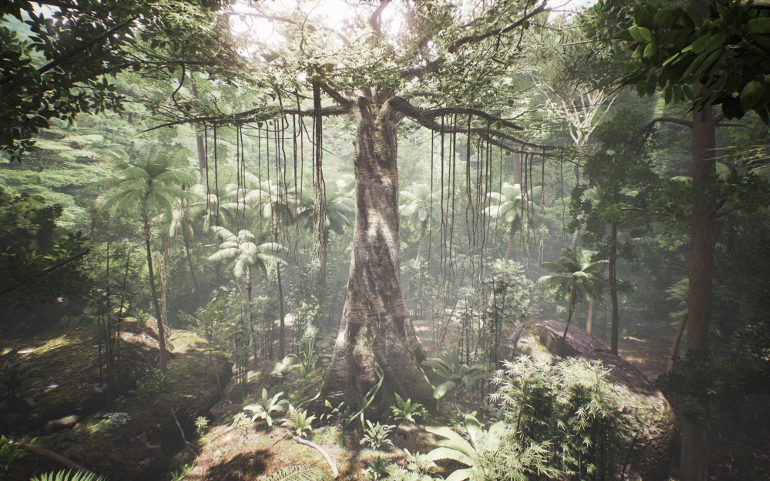 Tree by New Reality Co - From New Reality Co, the creators of the social awareness VR experience Giant, comes Tree, an emotionally touching VR experience that uses sight, sound, touch and even smell to explore the lifecycle of a rainforest tree from a seedling to full-grown state to unfortunate human consumption. Premiering at Sundance and showing at the Tribeca Film Festival and the Cannes Film Festival, the experience has earned critical acclaim for its impactful push for environmental change. For additional information, visit the official Tree website and follow New Reality Co on Twitter and Facebook.

realityvirtual.co - Based in New Zealand, realityvirtual.co are R&D pioneers in new media, including drone UAV cinematography and virtual reality. They have been pushing the bleeding edge of photogrammetry and volumetric capture for VR in UE4. Their MANA VR project is currently touring the world. Check out the realityvirtual.co website and Facebook for more.

MGSStudios - MGSStudios has been leading the charge in the creation of Robo Recall mods. Their contributions have led to several of the most actively used mods, such as the popular locomotion mod that changes how the game is played and other popular community mods.

Shadowriver - Developer Shadowriver has been instrumental in supporting the Unreal Engine developer community ever since the early days of the Unreal Engine 4 (codenamed Rocket) beta. He has played an integral role in the AnswerHub and Unreal Engine forum communities by sharing his knowledge through discussions on countless questions and topics.

For more information on Unreal Dev Grants or to apply for funding, visit unrealengine.com/unrealdevgrants.