Epic Games today announced the recipients of the latest round of Unreal Dev Grants totaling over $200,000 in no-strings-attached funds for talented creators. Established in February 2015, Unreal Dev Grants is a $5 million development fund to provide financial support for teams and individuals doing impressive work in and around Unreal Engine 4, awarded without any restrictions or obligations to Epic Games.

To date, the program has helped showcase the breadth and diversity of projects powered by Unreal, with this most recent set of 13 recipients hailing from across North America, Europe, China, Korea, Australia and Pakistan. Unreal Dev Grant alumni include Astroneer, which developer System Era recently launched in Alpha; Beethoven and Dinosaur’s highly anticipated The Artful Escape, which Annapurna Interactive signed in 2017; and Polyarc’s award-winning Moss, coming next month to PlayStation VR, among many other recipients.

"Receiving an Unreal Dev Grant is a huge achievement since we are using Unreal Engine in the full production of a film," said Usman Iqbal, Head of Production, 3rd World Studios. "Our film wouldn’t be possible without Unreal's fast, built-in tools like Sequencer, the immensely powerful Material Editor, particle editing, post-process effects, and so forth. We can make constant improvements to heavily populated sets that have dynamic foliage, furry animals and lots of particles. This would not be possible if we were using a regular rendering pipeline. Thanks to Epic for enabling an indie studio like ours to Dream Big."

"Unreal Dev Grants is our way to reward and highlight the incredible talent that makes up the Unreal development community," said Chance Ivey, Partnership Manager, Epic Games. "These projects show what is possible when you combine passion with creative technology, and stand as examples of why we do what we do."

The latest round of grant recipients includes:

Allahyar and The Legend of Markhr by 3rd World Studios (Pakistan)

3rd World Studios is producing a beautifully animated feature-length film in Unreal Engine, coming to theaters next month. The team is employing real-time animation methodologies in UE4 for the movie, drawing on their experience in creating animation for AAA game titles. In this film Allahyar, a young Pakistani boy from the North, sets off on an adventure where he discovers a world he never knew existed. Allahyar is one of the most highly awaited animated movies in Pakistan right now. 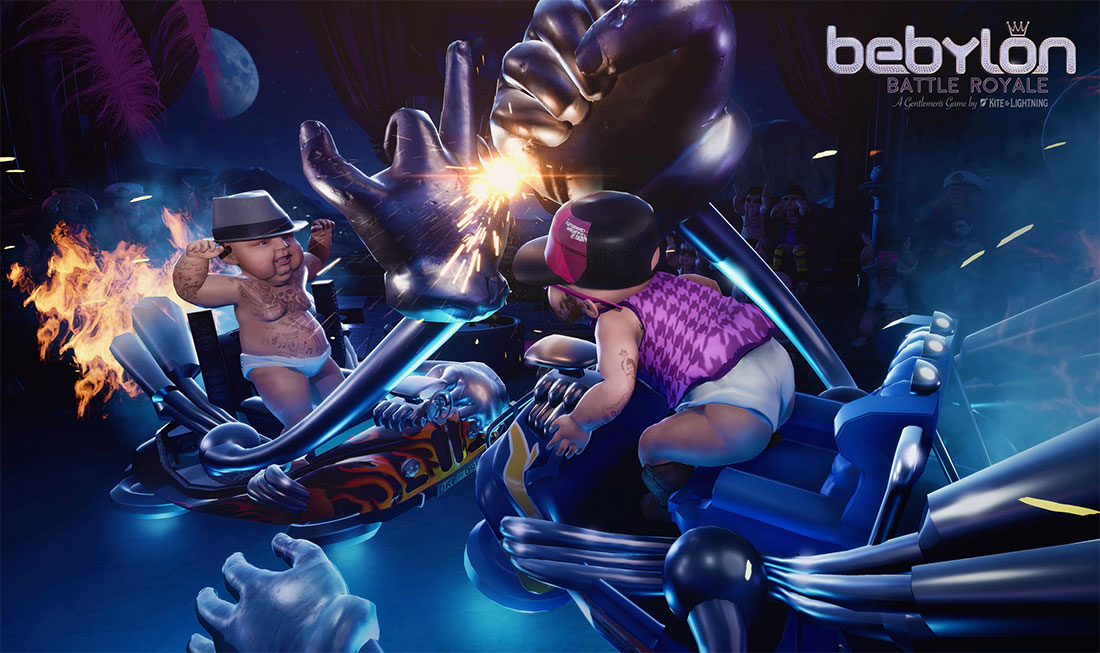 Currently in beta, Bebylon Battle Royale is a multiplayer VR game with comedic arena combat at its core. In this game, battling babies duke it out to humiliate their foes with customizable vehicles, weapons and plenty of smack talk.

BlueprintUE.com is a tool that enables developers to copy and paste their Unreal Engine 4 Blueprints as text to the web and see the logic visually. The useful tool eases the process of sharing Blueprint snippets online and is popular among UE4 developers.

Step into the shoes of brave kids who bring the Claybook to life, and enter into each chapter filled with new obstacles and puzzles. Everything in this unique world is made entirely of clay and can be shaped and molded, deformed, destroyed or frozen solid.

Genesis Noir is an artsy, indie title set before, during and after The Big Bang. In this love triangle gone askew, the goal is to save the love of your life by stopping the expansion of the universe.

Halflight is a 3D adventure game where players follow in the steps of the young boy Xi-sheng as he strays into an extraordinary phantom world. Made by four students of National Yunlin University of Science and Technology as a graduation project, Halflight took 1st Place in the Taiwan College Student Unreal Competition hosted by Epic Games. 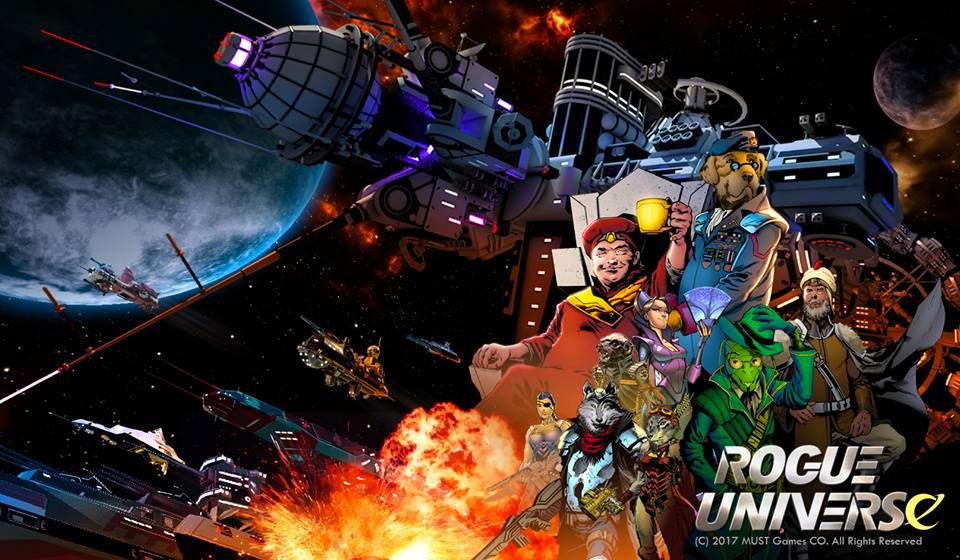 Rogue Universe by MUST Games (Korea)

Developed by a team of industry veterans, Rogue Universe is a mobile strategy game with high-quality visuals and a cast of comic book-style characters that encounter a host of missions to complete while earning rewards.

Shift Quantum is the official successor to the popular puzzle-platformer game, Shift, originally created by Antony Lavelle and published by Armor Games. Shift Quantum will be coming to PC, Mac and consoles in early 2018.

Based in Shanghai, the ex-Ubisoft, Blizzard and Konami developers of Dark Star have joined forces to create their debut title, Sinner: Sacrifice of Redemption, a boss battling action role-playing game that echoes the likes of Dark Souls, Shadow of the Colossus and Dante’s The Divine Comedy. Sinner is coming to PC, PS4 and Xbox One in April 2018.

Coming to Xbox One and PS4 this year, Skye is an exploration game set in a fantastical world that allows players to wander around as a friendly, flying dragon. Dash through dandelions or dive for pearls in a coral reef while helping the ship captain find his golden treasure.

The Machines from China-based Directive Games debuted onstage during the Apple Special Event as a flagship title for the launch of augmented reality on iOS. The Machines is a MOBA-inspired AR PVP game where players build an army of robots and duke it out with a friend in-person or online.