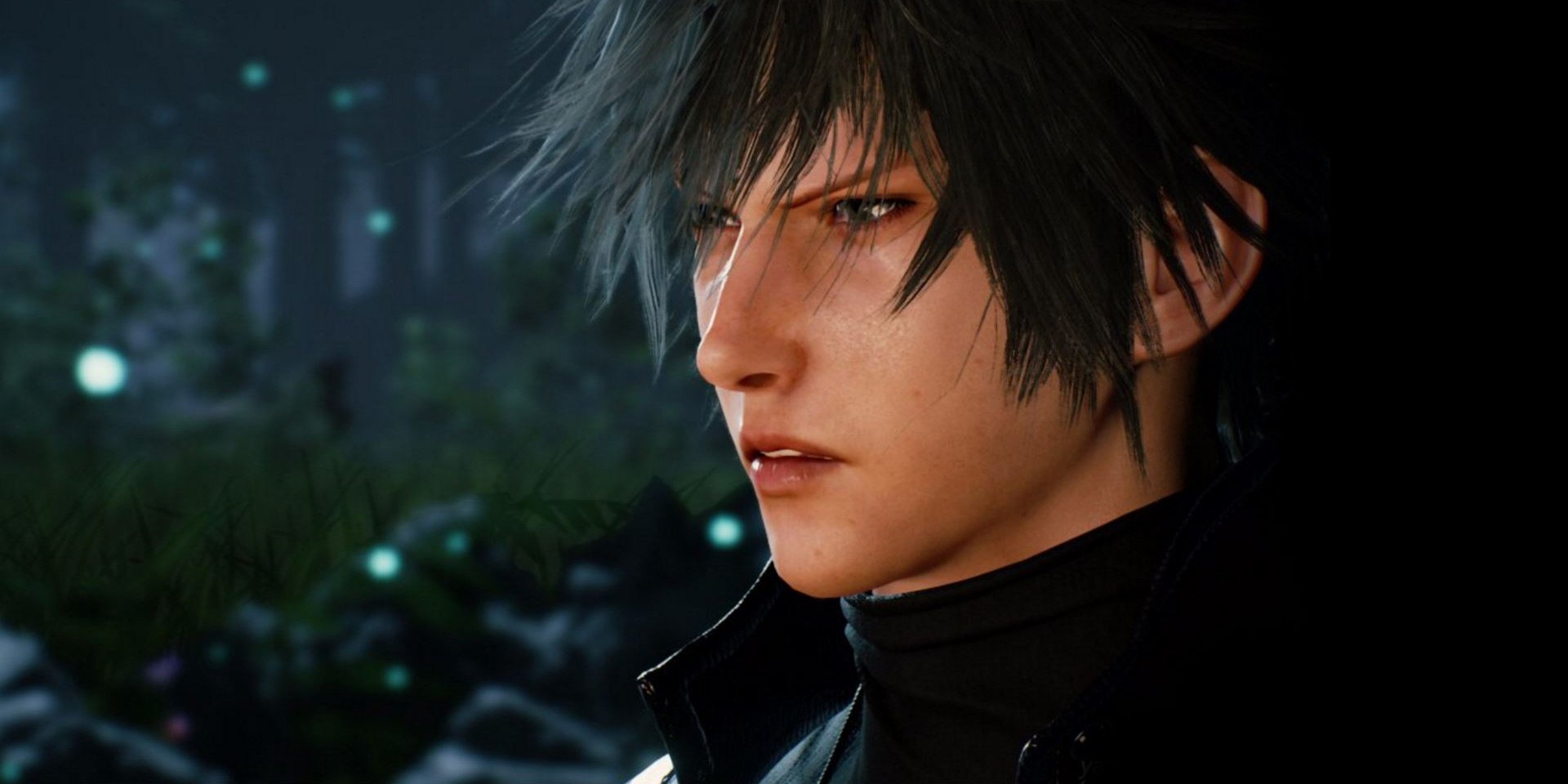 The latest round of recipients include:

Alice VR by Carbon Studio - Alice VR is an adventure sci-fi game from Carbon Studio exploring the power of virtual reality, transporting players to a beautiful alien planet which they must escape. The immersive game features a series of puzzles designed specifically for VR, and places control in players’ hands, with every decision made leading to different paths and offering a variety of endings to experience. Alice VR will be available on Oculus Rift, HTC Vive and OSVR beginning October 27. Learn more on the game’s official website.

Conarium by Zoetrope Interactive - In Conarium, players take on the role of Frank Gilman, a member of the Anthropology Department in the Miskatonic University, who has taken part in an experimental expedition, attempting to pass beyond the limits of human consciousness by using a device called Conarium. The chilling exploration game features beautifully-realized dark worlds that the player must traverse as they discover clues, unlock secrets and experience alternate realities while avoiding macabre beings at all costs. Check out the new teaser trailer and learn more on the game’s official website.

The Watchmaker by Micropsia Games - The Watchmaker is a third-person puzzle adventure for PC and PlayStation 4. In the game, the player takes on the role of Alexander, who is trapped in a steampunk dream world, represented by the inner gears of a large clock. The player’s mission is to repair this precious clock that has been sabotaged by an unknown entity while fighting in a race against time, as Alexander is plagued with a strange disease that ages him rapidly. View the announcement trailer and learn more about the game on Micropsia Games’ website.

Lost Soul Aside by Yang Bing - Lost Soul Aside is a role-playing game by designer Yang Bing. Bing began developing the game two years ago after being inspired by the trailer for Final Fantasy XV. Lost Soul Aside features beautifully detailed characters, fantastical open worlds and action-packed combat. The game is currently in its earliest stages, being solely developed by Bing. Watch the trailer, which has more than 2.3 million views, on YouTube, or visit the game’s Facebook page, where details about Lost Soul Aside coming to PS4 have been revealed.

The Dice is Cast by Studio NextStage - The Dice is Cast is a mobile action role-playing game which features board game-style gameplay. Players hit dice and move around the board to hex fields where they engage in action-packed battles against enemies. Integrated joystick controls within the mobile interface are familiar and satisfying to console RPG fans. The Dice is Cast currently features 80 stage, raid and time attack modes, and it is available in Korea for Android and iOS devices. View the latest gameplay footage on YouTube.