BRIGHTON, ENGLAND – Epic Games, in collaboration with the Wellcome Trust, a biomedical research charity based in London, has concluded the Big Data VR Challenge, awarding $20,000 to LumaPie. This international team created a VR visualization of study results of environmental and genetic factors that have shaped the development the lives of more than 14,000 residents of the city of Bristol. The Big Data VR Challenge brought together five teams over four months, resulting in an amazing combination of science and 3D design in virtual space, powered by Epic Games’ Unreal Engine 4.

“We thank all of the developers and researchers who dedicated their time and expertise to this competition,” said Epic Games Founder and CEO Tim Sweeney. “This combination of hard science with the type of 3D development normally seen in the video game world will hopefully inspire new ways for visualization of data to evolve as VR becomes a part of our everyday life.”

The Big Data VR Challenge brought together a large group of international developers and researchers for an incredible competition, using Unreal Engine 4 to unlock new ways to manipulate and interrogate the huge data sets that are now generated by many scientific studies. The goal was to give researchers the unique ability to manage, manipulate and effectively present huge amounts of data in real time, a problem that has been confounding the science community for years. While the Big Data VR Challenge has concluded, this effort marks the beginning of scientific advances that will continue with collaborations between Unreal Engine developers and leading-edge researchers.

“All the teams created solutions that address the hurdles of analyzing large data sets in new and ingenious ways,” said Mike Gamble, European Territory Manager, Epic Games. “LumaPie in particular have built a brilliant VR application that solves the challenge. They kicked it into the goal.”

LumaPie is made up of the creative studio Masters of Pie and 3D software development consultancy Lumacode. For ALSPAC Children of the 90s data, the team successfully created a fully functional, scalable VR visualization for the world-leading study, exploiting the advantages of both Unreal Engine 4 and VR to create an immersive environment built from the data itself. Within their end-to-end solution, users have full control with the VR space, intuitively interacting with and manipulating the data to aid research, whether working alone or with several others via multi-user support.

“LumaPie has delivered an interactive simulation with tangible outputs that can be applied and adapted to other studies as well. The results of this challenge are what we were hoping for and so much more,” said Iain Dodgeon, Creative Partnerships Manager at Wellcome Trust.

Additional research initiatives addressed by the four-month competition include the Casebooks Project, which examined 80,000 medical records taken four centuries ago, and genome browsers, by way of the Wellcome Trust Sanger Institute. The other teams and projects included: 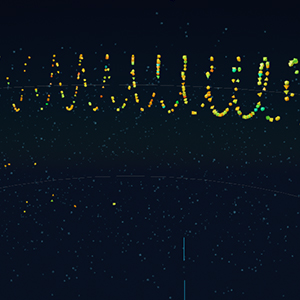 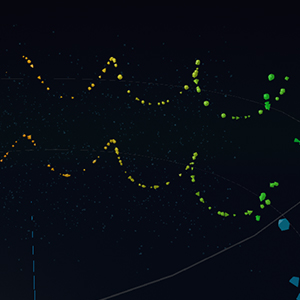 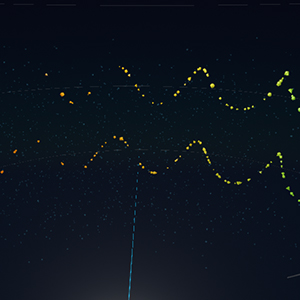 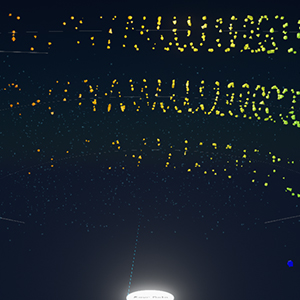 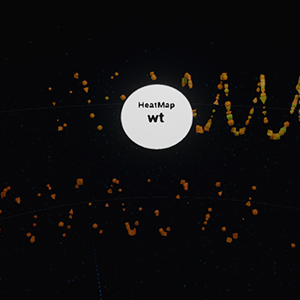 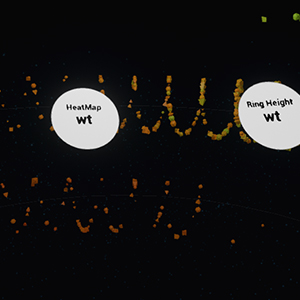 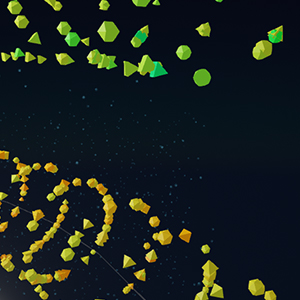 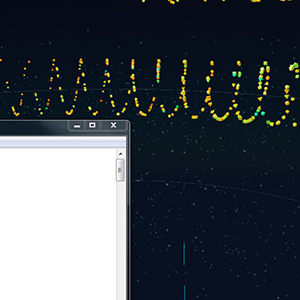 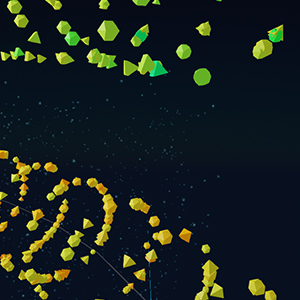