Learn about the process Epic Games used when creating the photorealistic assets used in the Open World Demo. 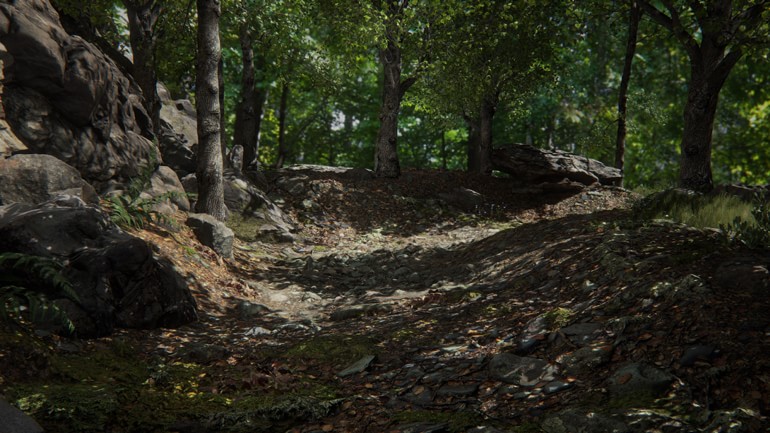 In order to produce the assets used in the GDC Open World demo, we harnessed a method known as “Photogrammetry.” Photogrammetry is the process of reconstructing a 3D object using a sequence of photographs. The result is a faithful reconstruction of the real world object as a polygonal mesh and texture which can be placed in a game level.

The assets for this GDC tech demo were captured by our team of photographers in New Zealand and Northern England. Not only did we take over 15,000 photographs of the objects, we also captured the lighting conditions at the time of the shoot in order to be able to remove lighting information from the textures. This allowed the assets to be used in any lighting scenario in a game environment. 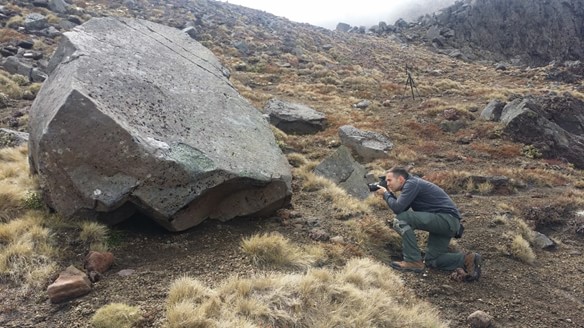 Photos were taken at all angles to provide full capture coverage. For some assets, this was as little as 40 photographs with larger and more occluded objects needing 500 or more photos. Special care was taken to ensure the object was in focus and that no exposure clipping occurred. At the same time, an HDR panorama of the surrounding area was taken to capture the lighting conditions. 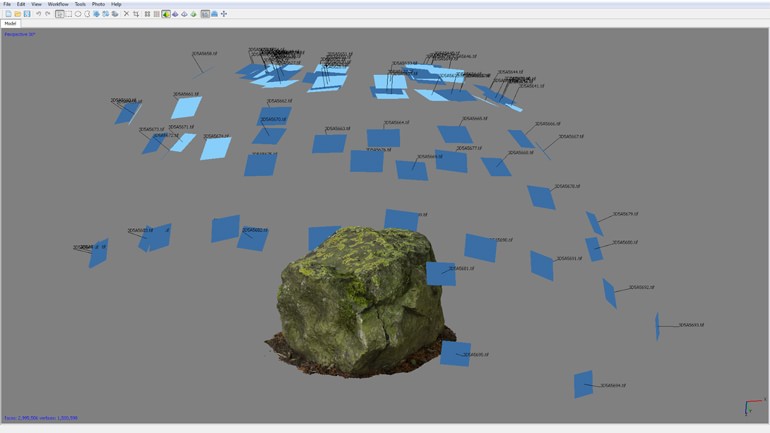 Each square represents a photo taken of the object in the field. photogrammetry image cutaway

The photos were then processed through a photogrammetry application such as Agisoft Photoscan, which generated a high resolution mesh and texture based on the photos.

Using a custom-built script, we used the HDR panorama taken near the photographed object to un-light the object’s texture. This step removed all of the shadows and highlights from the object and created a flat albedo map that can be lit from any angle in UE4. At this point, we moved the high resolution model and texture into Pixologic ZBrush for sculpting work. 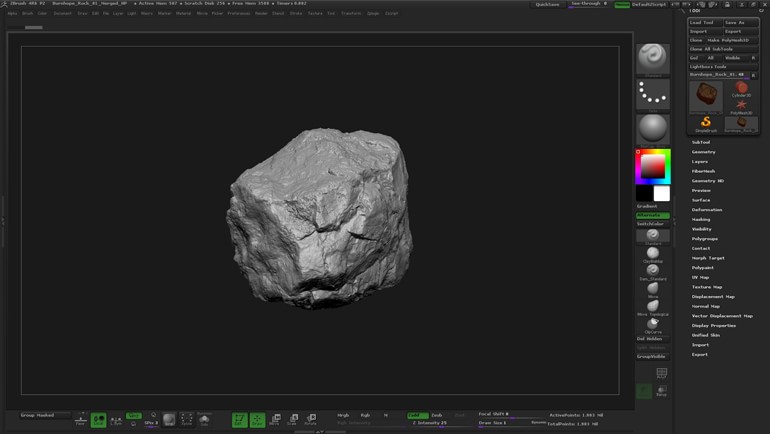 In ZBrush, we capped areas of the mesh that couldn’t be captured because of occlusion - such as the bottom of a boulder - and we addressed any reconstruction artifacts. A low poly optimized version of the model was then created and UV mapped. 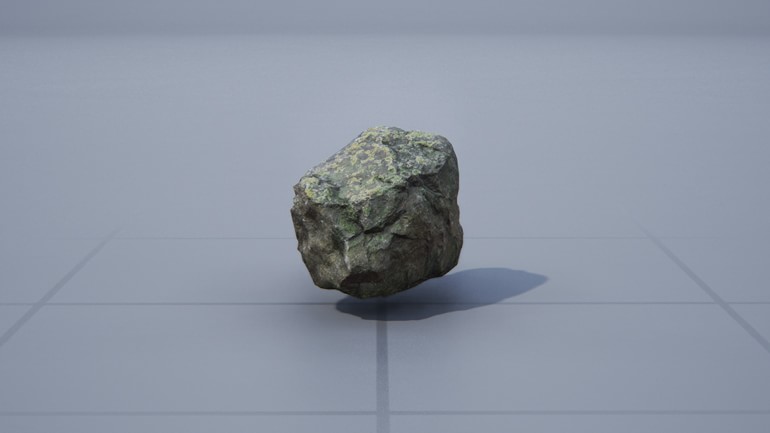 Finally, the high poly details were baked onto the low poly model and specular and roughness maps were painted. Once this was done the model and maps were imported into Unreal Engine 4 where it was assigned a material, LODs and a collision mesh - making it game-ready! The end result was over 150+ assets created from over 15,000 photographs.