Inside of the Unreal Engine 4.17 release you will find a new compositing tool called Composure, which enables you to composit real world images or video footage with computer-generated imagery like tools traditionally used in film. Unlike most other compositing programs, however, Composure does everything in real time! That’s right, with Composure there is no more waiting to see how things will look once rendered. With Composure what you see in the viewport is what you get in the render. 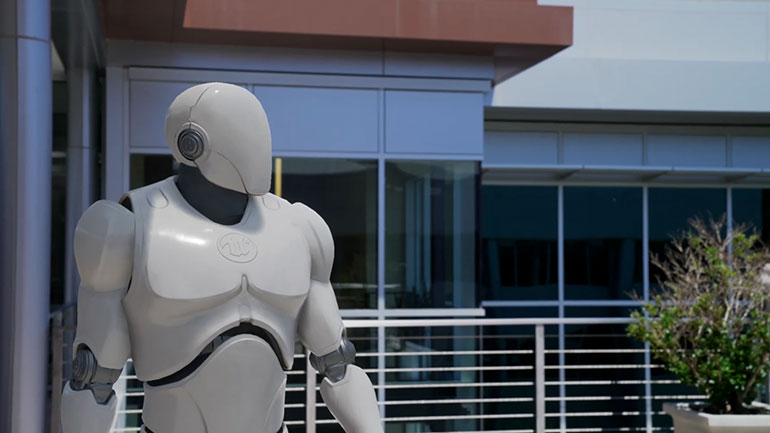 Pictured above is the default UE4 mannequin taking a stroll on the third floor breezeway of Epic Games’ headquarters in Cary, North Carolina.

Due to the varying needs of compositing pipelines, Composure has been created in a way that makes it very modular - kind of like your favorite building blocks. In fact, Composure is so modular that it is kind of like having a machine that prints building blocks in addition to all of the blocks you already have.

Inside of the official documentation you will find a Quick Start guide that covers how to re-make the third shot from the sample, which is available to download now within the Learn section of the Epic Games launcher. As the tool matures, additional in-depth documentation will be released, covering everything from customizing Composure to your specific needs to tips and tricks from people who are using Composure in their projects already. 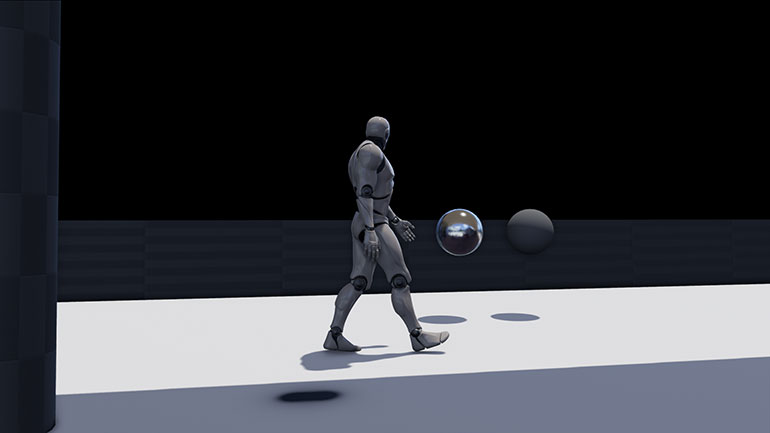 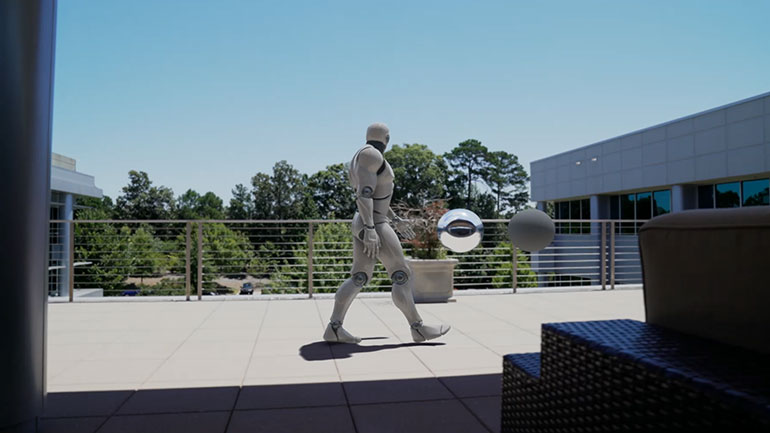 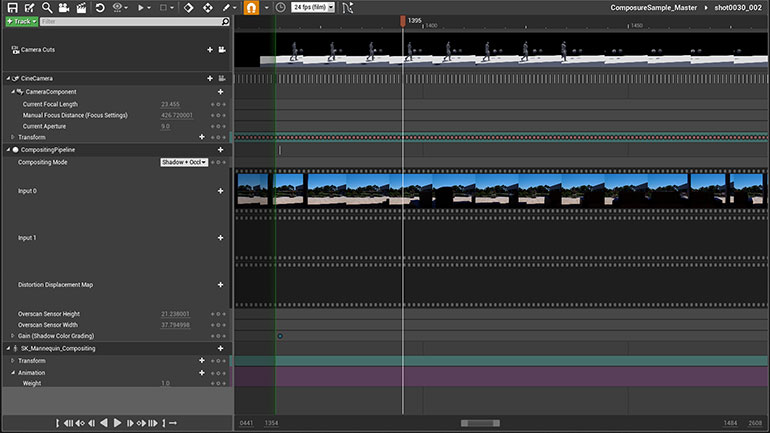 Want to learn more? Tune in this Thursday, August 24, at 11am PT / 2pm ET to Twitch.tv/UnrealEngine as we explore the brand new plugin and sample project. We’re truly excited to get this into your hands, and we look forward to delivering more supporting resources to help you get the most out of this powerful new tool.